I suspect James Allison's departure played a significant role, perhaps not the only role but his departure would have had an affect throughout the team. James Allison left at the end of July, and in July you've got Austria, Britain, Hungary and Germany. Germany being the first race without James Allison at the team coincidently the car was poor and they were no where near Red Bull at that race. Odd since they at least appeared to be competitive with Red Bull in the previous 3 races if not a little off during qualifying. They have 1 podium in July which is Austria at the beginning of the month however they bungled the strategy on that race so they could have done much better. The next race will mark the end of a streak for Ferrari, up until Silverstone Ferrari have a car on the podium every single race. Though interestingly it's in part because they got unlucky with the pitstops. If I remember correctly they switched to inters early with a bunch of other drivers which would have paid off if not for the VSC which effectively gave those who didn't a free pitstop and track position. Ferrari went from a pretty solid 2nd place and on their way to challenging Mercedes to 3rd place and then quickly spiralled to the point where 2nd was no longer a realistic goal. Coincidentally the race after James Allison leaves is also the race which Red Bull overtook them in the constructors. I don't know for sure but my hunch is that not only would Ferrari have kept 2nd with James Allison but they'd probably have a better looking car this year as well.

I think Haas may have the best shark fin livery. 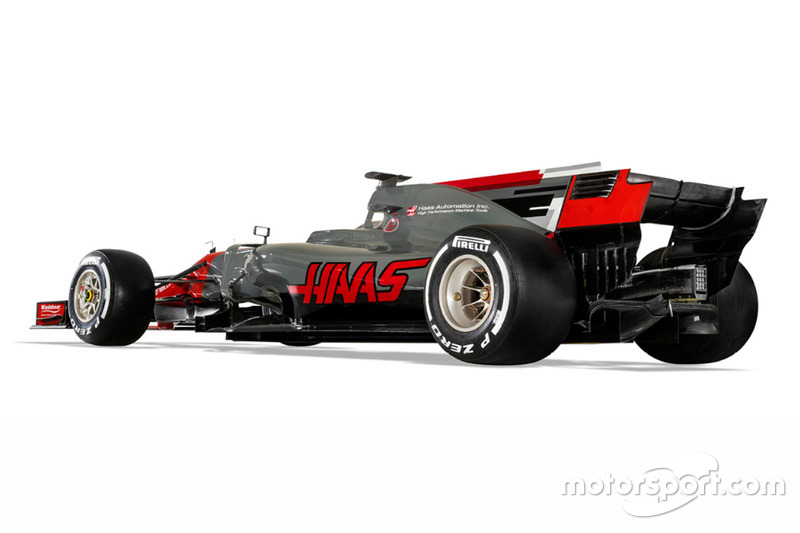 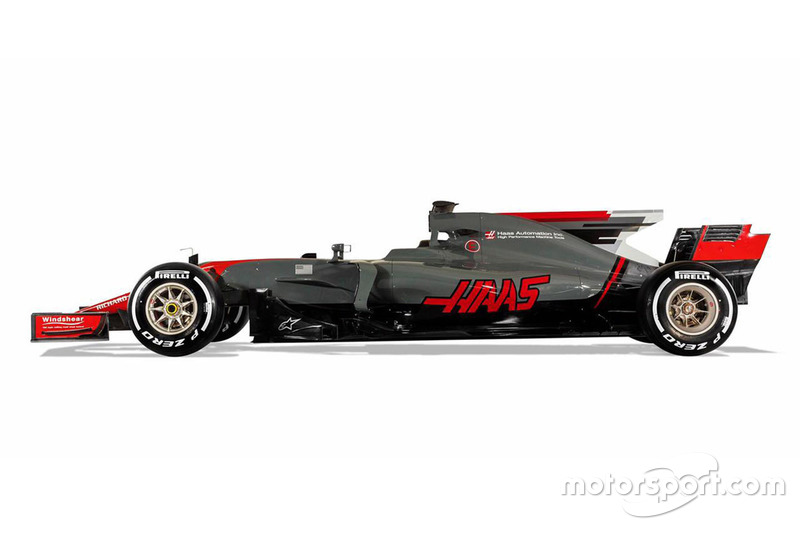 Haas has the best fin yet, agreed, but the Toro Rosso livery is made of win :

Looks like lots of teams are sprouting extra T-wings today at testing.

MB said they most likely would test a shark fin, but they didn't say the T-tray would remain as is as well!

TC said:
Yeah, it would be nice if they made the white sections a matte or satin black color instead.
Click to expand...

Or,you know, ban the fins which look like crap anyway you paint them.

Rest of the teams launched while I was away... some more pics: 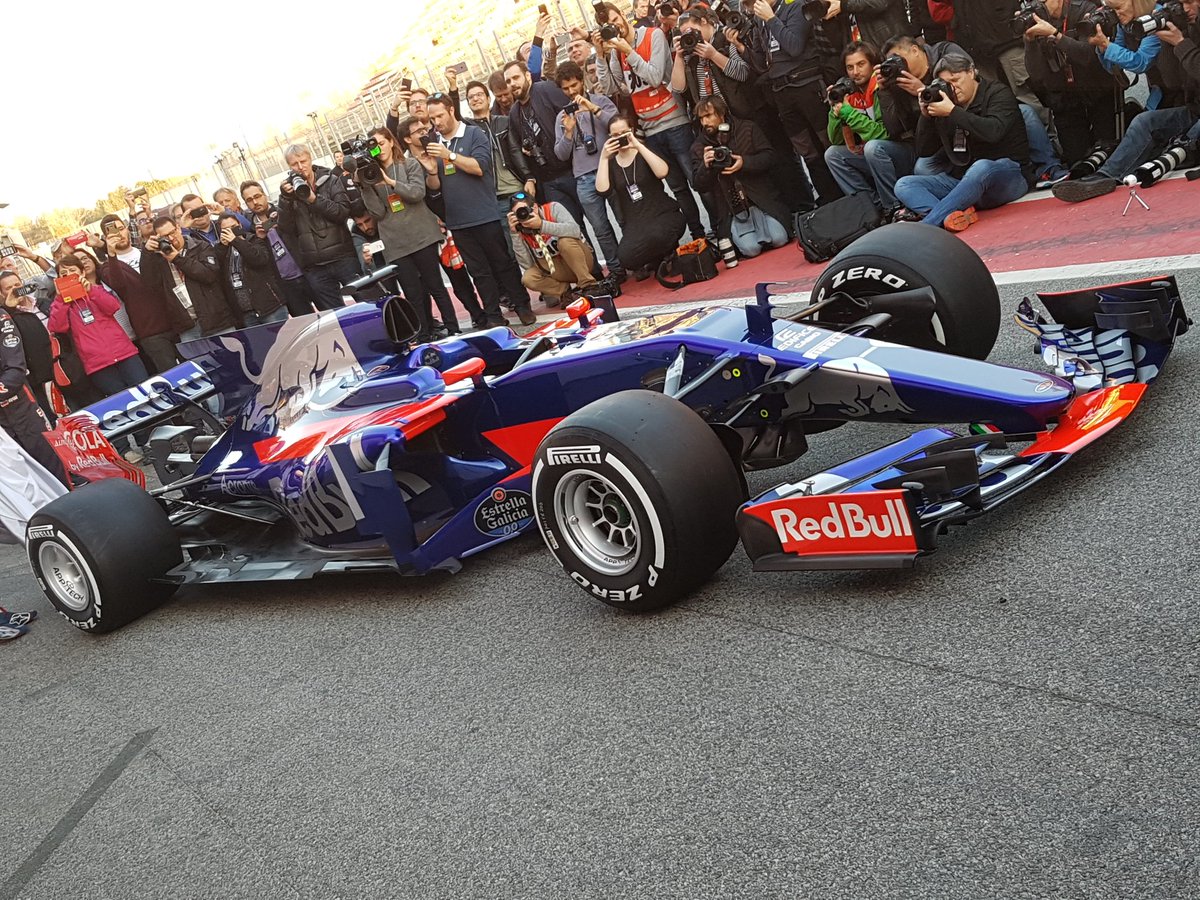 Agree that Haas has found the most creative way to do the shark fin, works well with a white background...
Last edited: Feb 27, 2017

And now Merc is running a mini fin and a double (!) T tray!

They should just ban the fins and T wings outright. If I recall correctly, a lot of the rule changes were aimed at making the cars look more aggressive and purposeful. Teams will always find little holes and loops but this doesn't mean they should be able to get away with them. The cars look a heck of a lot better without these things.

Ban them with prejudice.

Why? Because ugly? Last time I checked this was about the fastest cars, not the prettiest

Also, you ain't seen nothing yet.... These wings were bad 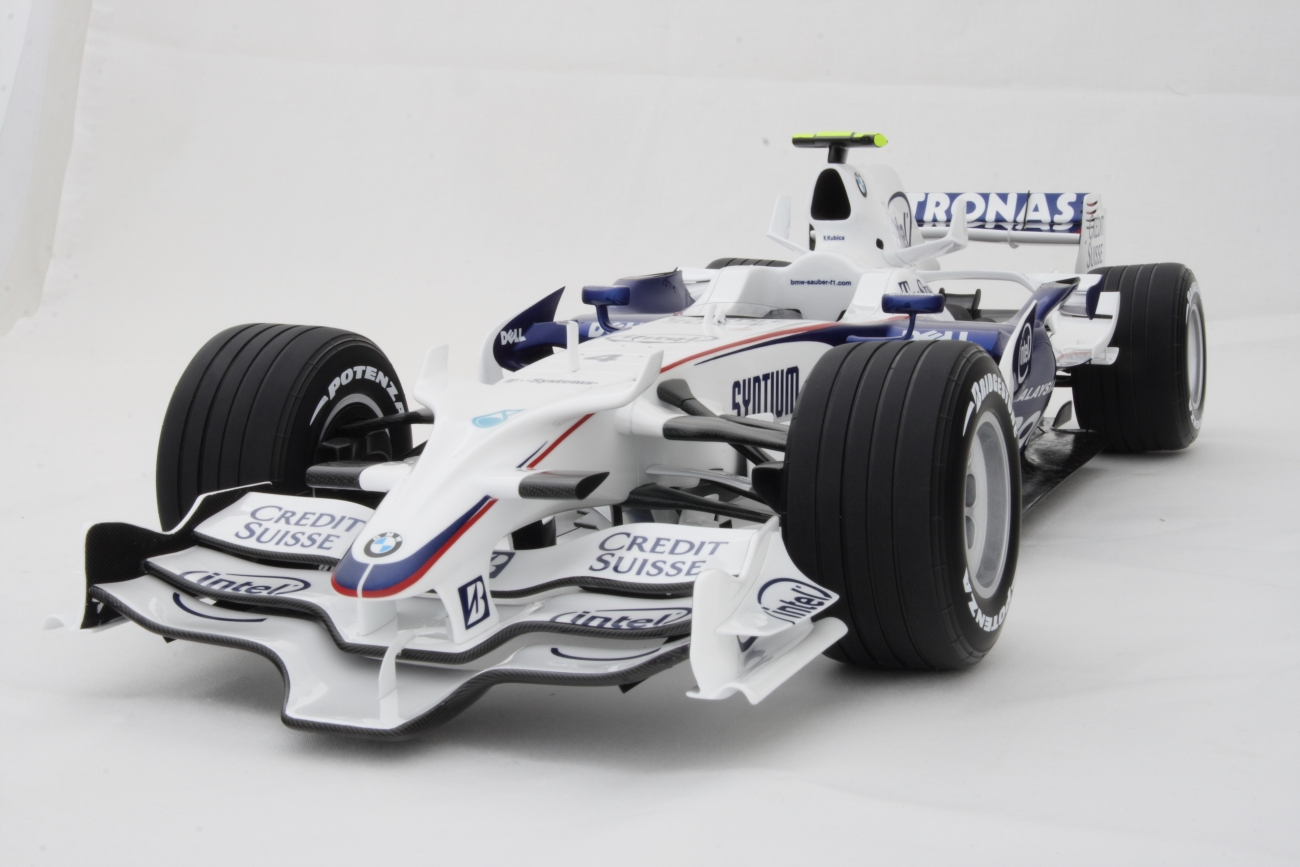 NooDle said:
Why? Because ugly? Last time I checked this was about the fastest cars, not the prettiest

Also, you ain't seen nothing yet.... These wings were bad
Click to expand...

Yes, because ugly. Many of these regs were passed to make the cars look more badass (like the rear wing being lower down and sloped backwards, which makes the car look to be in motion even when standing still), and the shark fin and T wing do the complete opposite.

The car you shown there might have a lot of little winglets but none of them look like a cancerous growth or unnatural hump, the famous gull winglets on the nose absolutely look like a hand made sculpture. I much prefer that to having something which looks like a clothes rack stuck to the back of the airbox or what has been called "a racing billboard".
Last edited: Mar 2, 2017

Well I think they look a lot better without them:

As usual, it's something which will just fade away as one gets used to seeing the cars, but... there always has to be something each season... when it's not a platypus nose, it's a penis nose, or a ladder nose, a monkey seat, a shark fin.

Christian Horner has said the teams had warned the F1 rulemakers about the loophole and they ignored it. Also, and I quote:


Christian Horner said:
The cars look fantastic; the only thing that lets them down is the shark fins.


It's something we raised at the F1 Strategy Group meeting last year, to ask all teams to remove them because it's pretty marginal the performance gain they offer.


In the interest of aesthetics, it was requested they be removed.
Click to expand...

Also, this is a pretty cool concept:

I like the fins. I'm ambivalent on the T-wings, but if teams figured out that they can use them and not break the rules, good on them. Let them race.
M

McLaren has admitted its performance in a difficult first week of Formula 1 pre-season testing was nowhere near the level it wanted.

The Woking-based team is already bracing itself for a frustrating campaign after Honda's revised 2017 F1 engine showed neither good reliability nor big progress in power terms at Barcelona.


With just four days left of testing left before the 2017 season starts in Australia on March 24-26, racing director Eric Boullier has confessed the situation is not too promising.


"It's not great, not at all at the level of what we wanted to show," Boullier told Autosport.


""We didn't run much, we didn't run enough, and we don't necessarily perform when we do run.


"But we still covered a few miles, we started working around the car and understanding how it works."

I very much doubt it's sandbagging. There were some very worried faces at the Macca pit, and Alonso has hinted at it too.
Wonder how much can McLaren's patience stretch, specially since Honda had a full year to look from outside which engines were working best and why, they are failing miserably and it might be time to count your losses and go knocking on Mercedes' door.

The Toro Rosso is the best looking car of the bunch, Williams a close second.

Alonso was just quoted as saying 'with our engine, every corner is flatout'

i feel bad for Alonso
in another interview

?And if everything goes in the wrong direction I will attack next year. It brings me more motivation to continue and to win because I will not stop racing without a good feeling and a good result that I think I deserve.?
Click to expand...

he realy does deserve it, not so sure McLaren will provide him the opportunity though...
M

Should have stayed at Ferrari... I think he wanted to do a Hamilton and choose an "underdog team with promise of a bright future" and cocked it up.

it took a while, but finally someone took the responsibility
https://www.hasmclarenbrokendown.com/
M