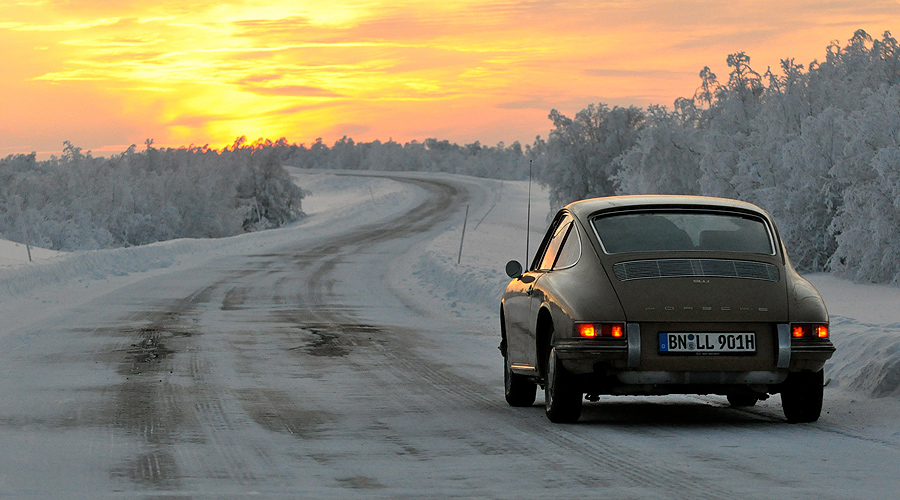 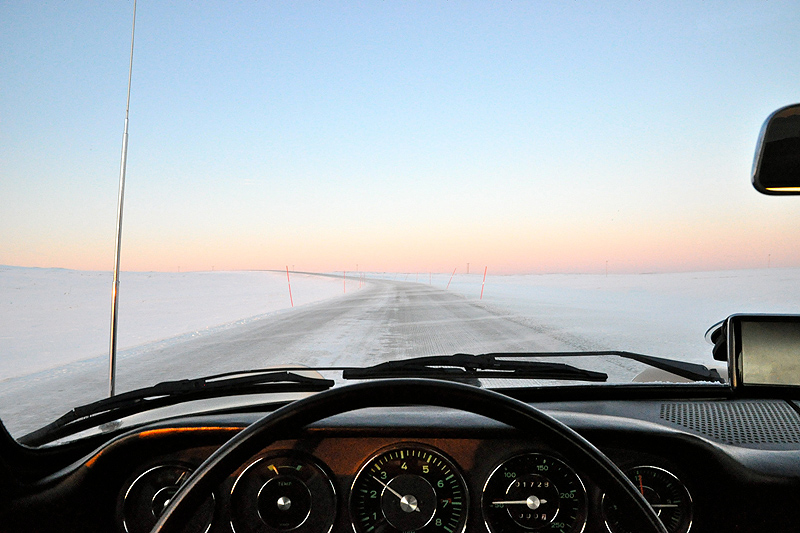 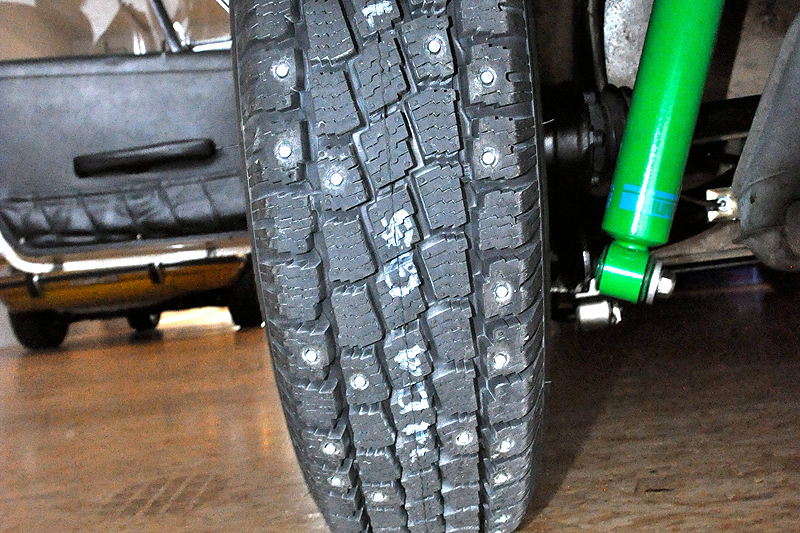 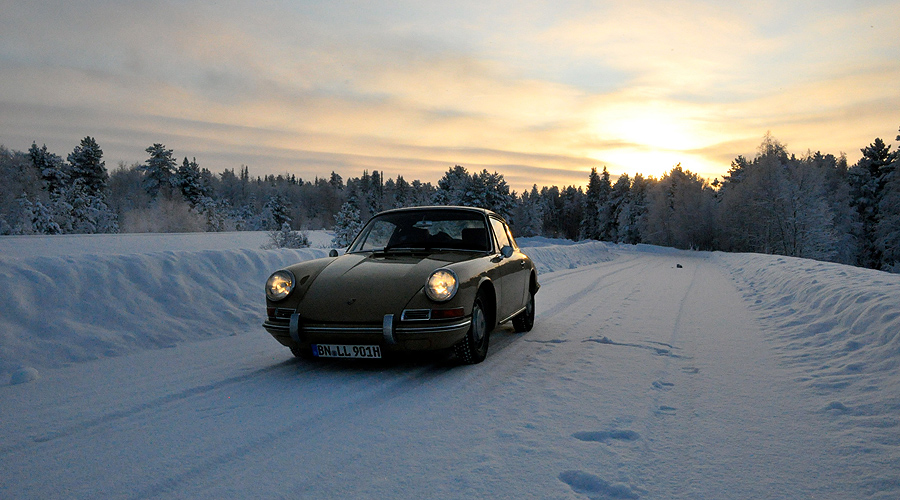 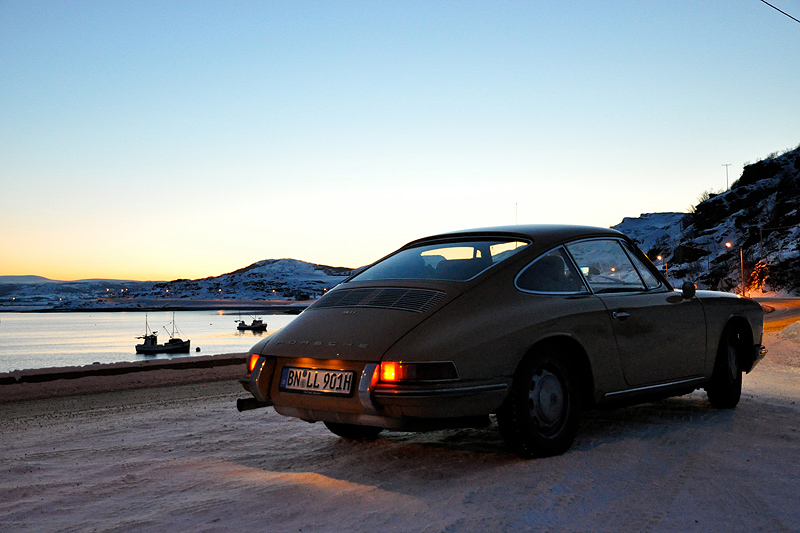 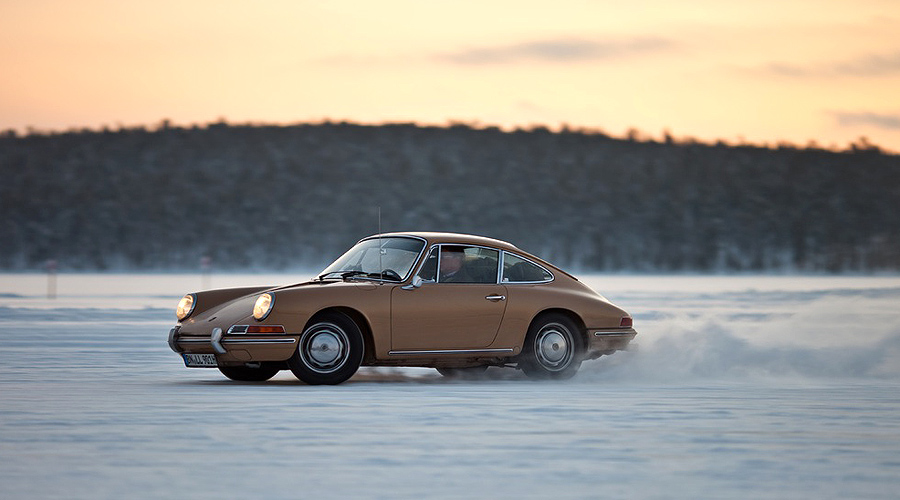 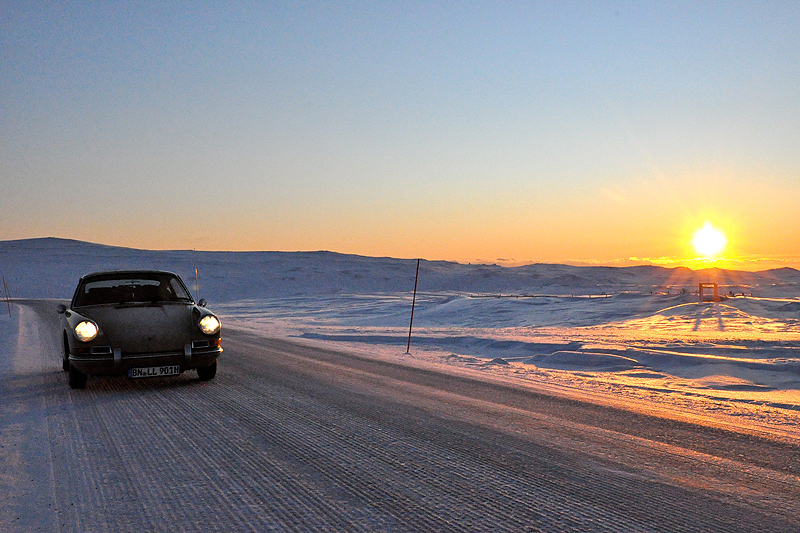 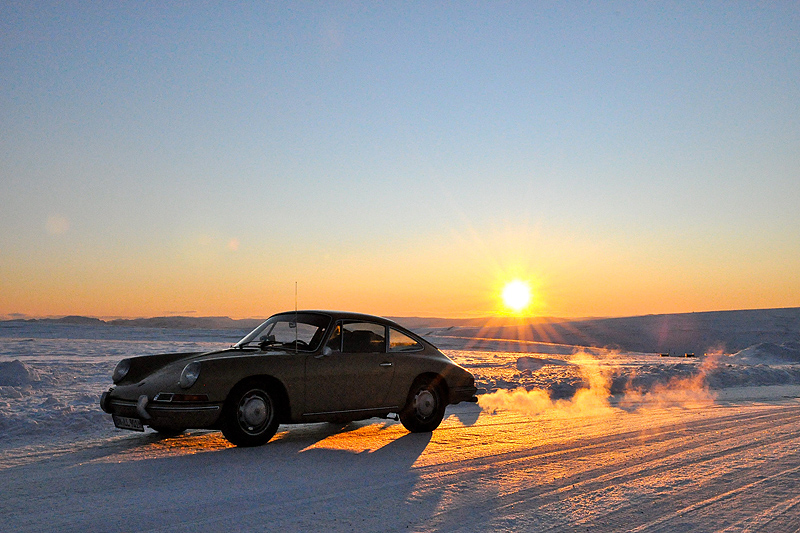 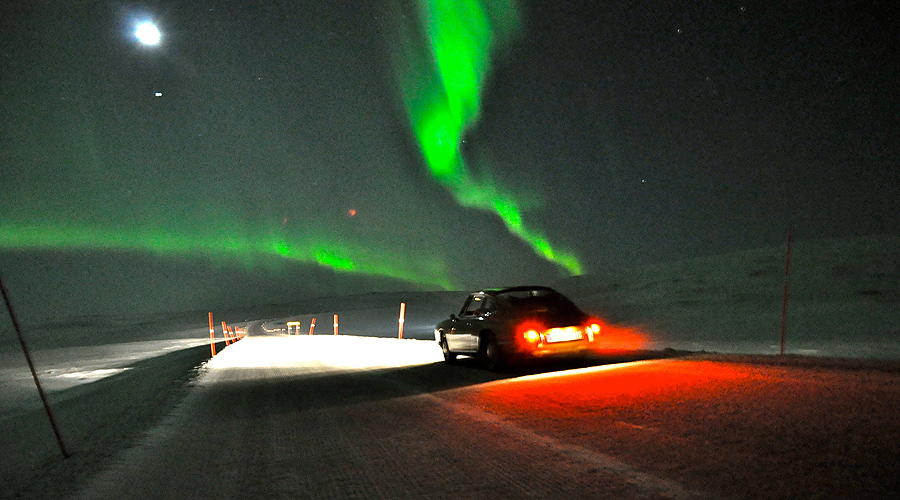 Porsches + snow. So here are some more 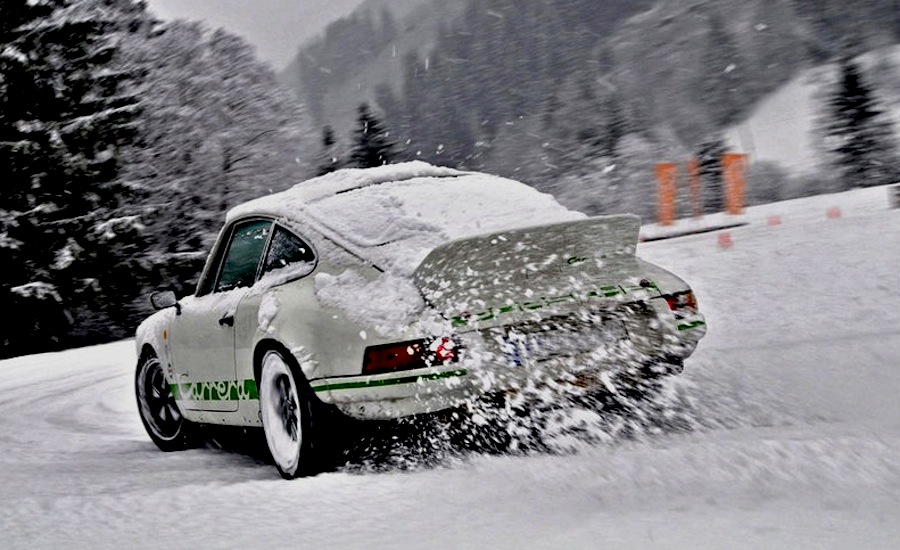 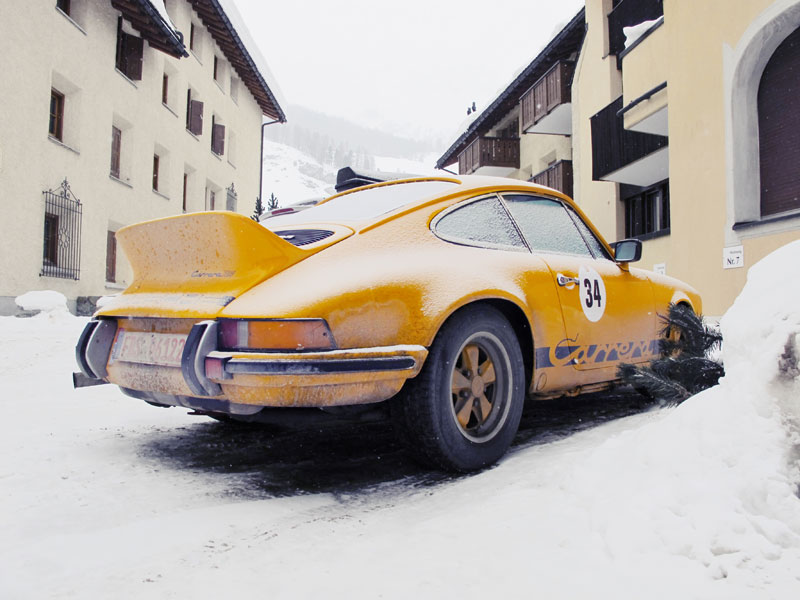 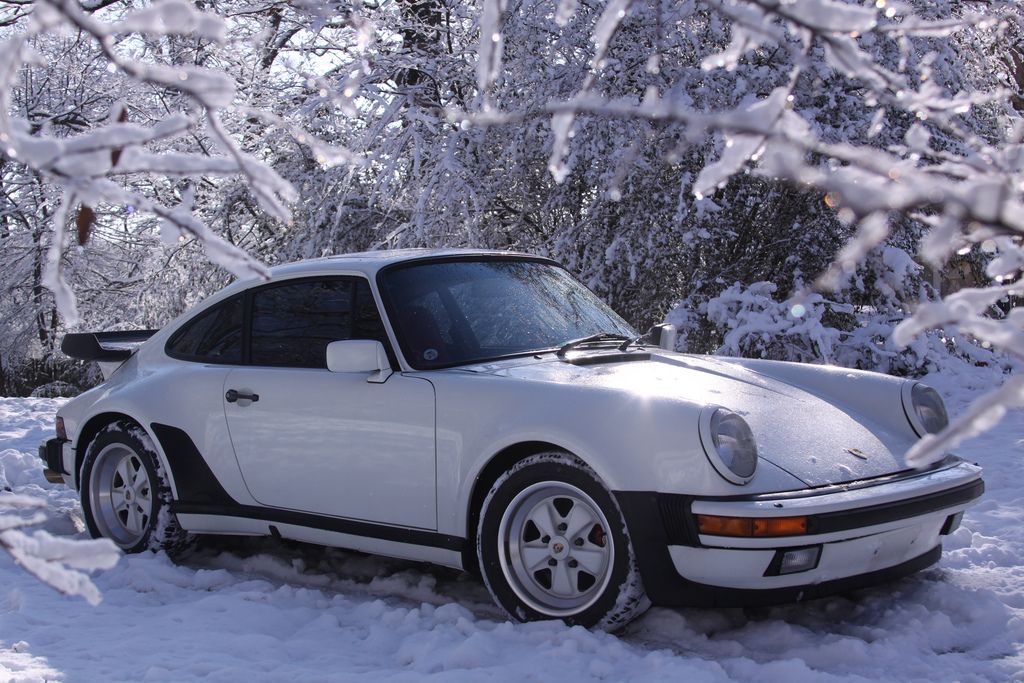 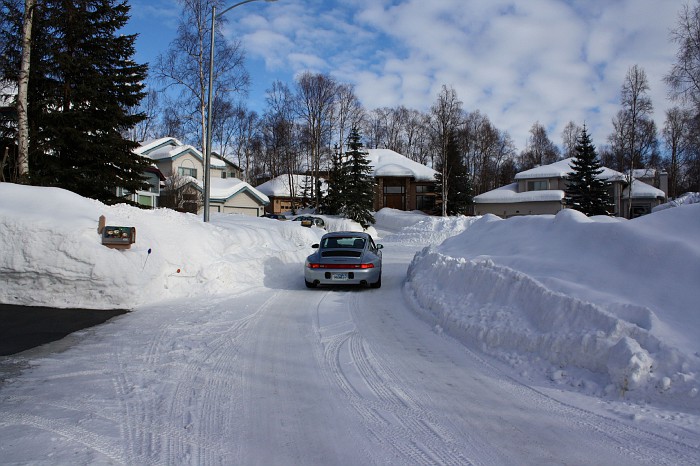 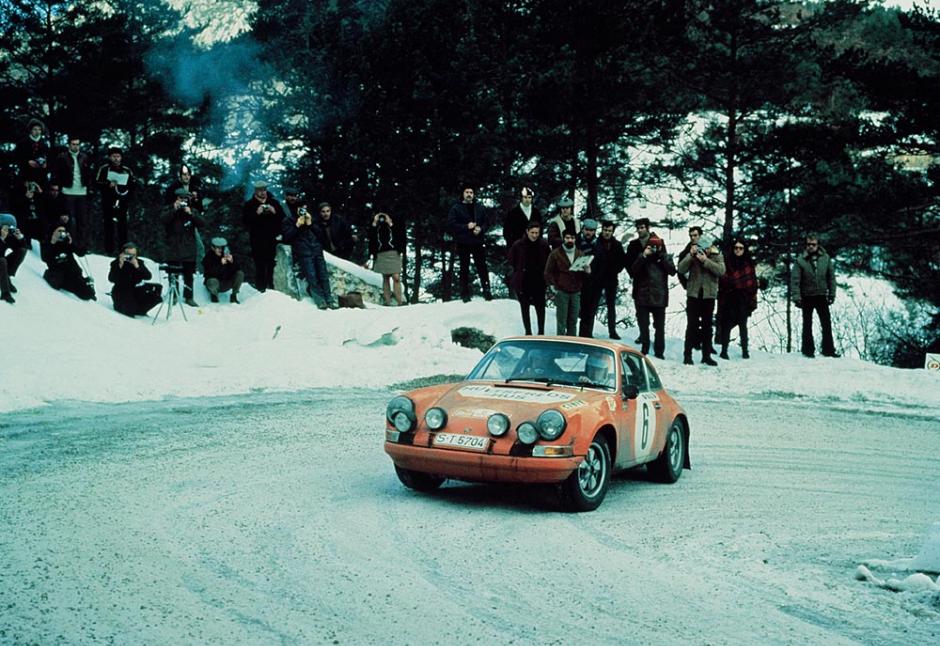 Fast and the furious in the 80's with whaletail Porsche's instead of ricers. Swear I saw the whole film on youtube not long ago
Last edited: Jan 14, 2013

Yes. I saw it 2 days ago for the first time and it was a pretty good movie. And, a lot of Porsches in it.

I love off-roading 911s. What other supercar gets to compete in rally?

SpitfireMK461 said:
I love off-roading 911s. What other supercar gets to compete in rally?

The one (of three) that competed, and won in 1984 were converted 911s, referred to as the 953, using a simple AWD-system and a significantly raised and reinforced suspension. The following year the 959 was finished and ready to go, but it ended in disappointment. In 1986 however they scored a 1-2 with two of the three factory cars entered... 953 with a 959 in the background:

Archie411 said:
Looks like we will get a Singer 911 video from Chris Harris.

So here it is:

It's amazing how that video can make "as low as the high threes" seem reasonable and achievable.

I was thinking Chris was taking a while to come out with a new video. Now I see why.

Nugget said:
It's amazing how that video can make "as low as the high threes" seem reasonable and achievable.
Click to expand...

So true. I find myself actually uttering the words "I'd buy one". :lol:

Orange is still the best color:

Every other repetition of that gif syncs up with your signature. Its hypnotic.

Must have some GT3 rally action, and sound: I almost think this isn't worthy of this thread....but I still think it fits since it shows how versatile the 911 can be....

A similar video but a bit colder

Awkward and funny at the same time, lol.