But then there were people who did Amsterdam - Münster (about 230 km) in less than 11 hours with about 20-30 kg of chocolate on their cargo bikes.

And with this I'm off to my sister's birthday party who lives 50 km away - by bicycle of course.

I haven't reached 9000 km on my motorcycle I bought 2 years ago!

Well, I bought a fourth bicycle...

It's a cargo bicycle since I often transport bulky things which don't fit too well on a normal bicycle. The first hardness test was the ringmeet, I went by train to Cologne and cycled along the Rhine and the Ahr to the campground, all in all about 92 km per direction. Mind you, I was the only one with a camping bed...

Afterwards I had some decals made since I named the bike "Rocinante". If you like "The Expanse", you'll be familiar with the name.

Well, there are numerous types of cargo bikes, but I like the Omnium since it's not as long as a long john (cargo platform between rider and front wheel) as a a Douze and I usually transport only light-ish cargo. When you don't transport cargo the Omnium drives almost exactly like a normal bicycle so you don't have to re-adjust to the other bikes when you decide to take one of them.

Got this beauty from a friend a while ago, need to get it serviced so I can start commuting on it after next weekend. 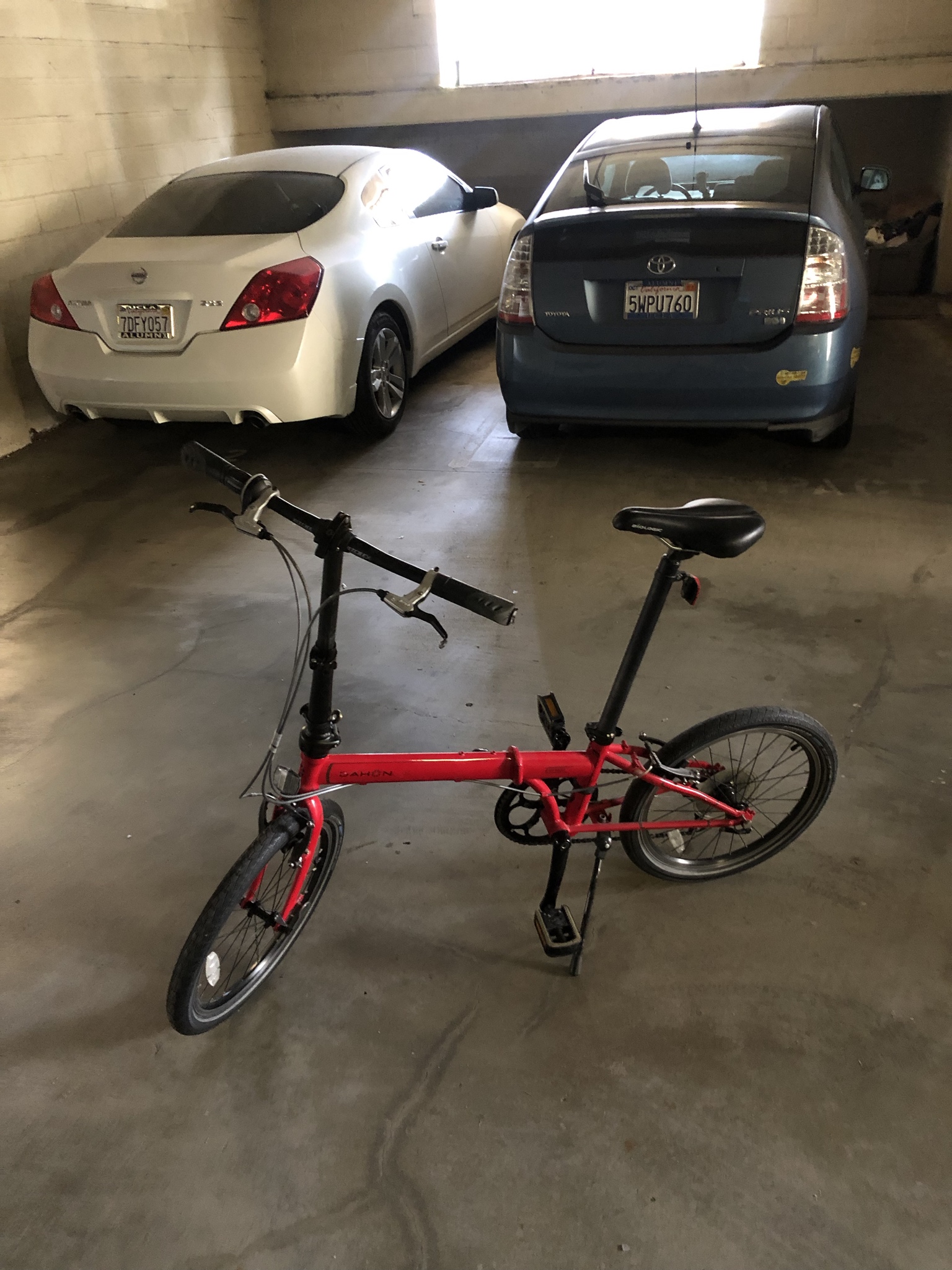 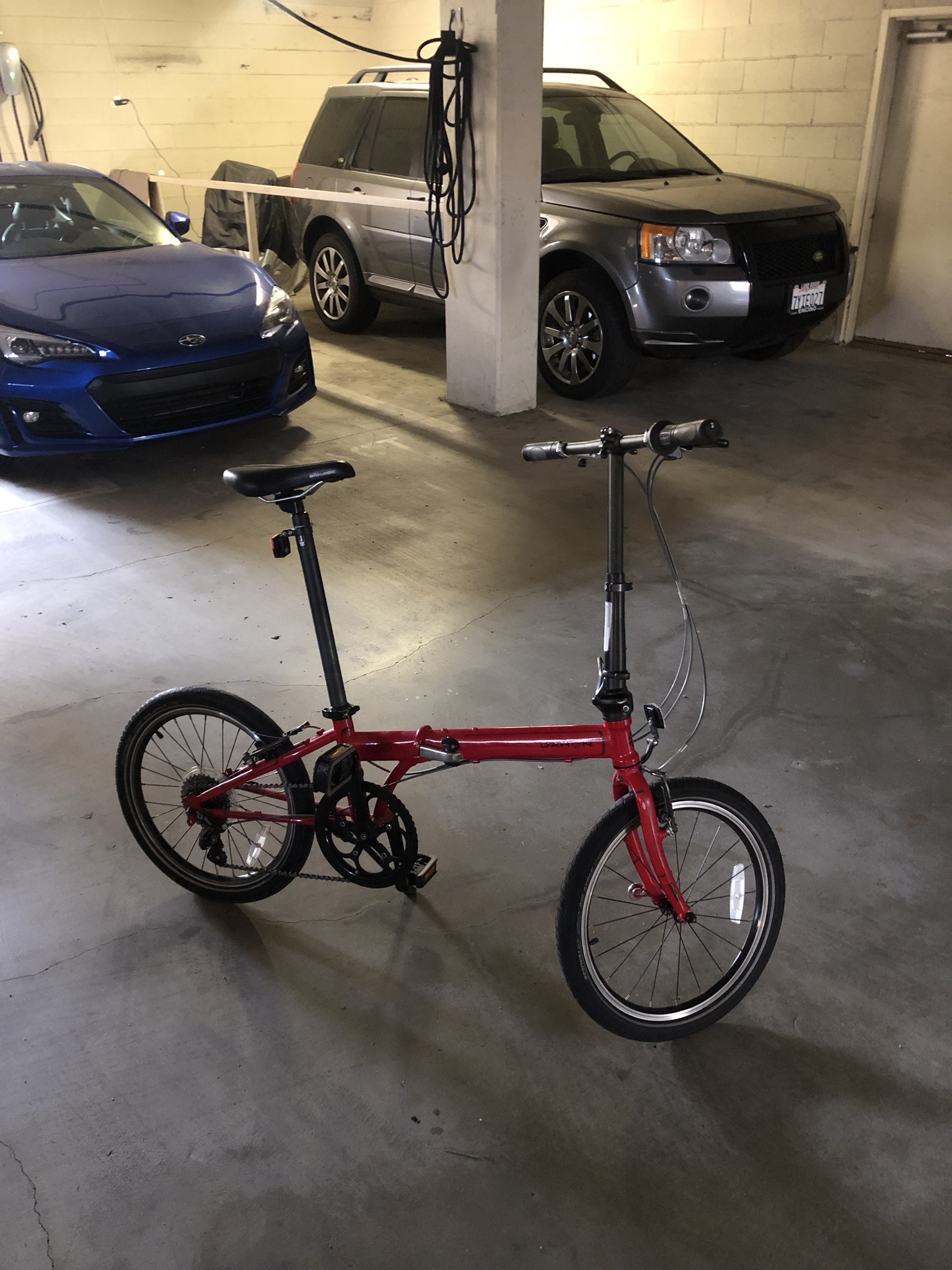 Please don't run red lights, you'll discredit all the other cyclists out there which adhere to the rules so we get all the hate even though we don't do anything wrong...

Oh, and I recommend bright lights for cycling in the darkness, battery powered LED lights have become very effective over the years. You should look out for LED lights with lense systems so it behaves like car headlights as in you have a bright beam towards the road but it gets cut off sharply to not blind oncoming people. I use the Busch+Müller Ixon Core, but there are other brands which produce similar lights. For rear lights you can get battery powered LED lights as well, but there are differences as well. There are lights out there which produce just one tiny dot which isn't very visible, then there are lights which light up a rectangle or square by the means of lense systems as well which is obviously better for visibility.

Appreciate the feedback, but that's all pretty obvious to me, as I've been cycling for years.