Everlasting Finnish summer with Datsun 100A. 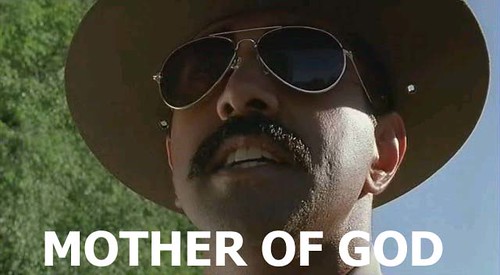 It's very unfinished, very confusing and somewhat frustrating. Walking pace is sooo slow. There is no running. Collision detection is... omg. Managed to somehow assemble left front suspension, got a call from someone in the village asking to bring him firewood. I have no idea where to get wood, where is the tractor, where am I supposed to bring it, etc. The constantly buzzing fly is driving me nuts. Dedicated swearing button is useful. Seems promising.

EDIT: Oh, there's also "quite without saving" option but there is no saving option

There is a saving option - go to the toilet and click on the bowl! :lol:

I can't seem to get the temperature in the sauna up or shower, so there's always the fly. Dunno how to drive the minivan - is the fuel tank empty? I don't understand. Love the wheel support though.

Too bored to play it yourself? Watch this confused guy play and swear at the game right now. https://www.twitch.tv/futurenanigans

:lol:
I must buy it, eventually.

I got to drive the van. You need to turn ignition once and then again to crank it. Give it some gas while cranking Then put in gear (there's a button for that, check controls) and off you go. Going well for me so far.

After playing it for several hours, many restarts, and not once making it once past day 1 yet, I'm convinced this is first and foremost a survival game. Everything else is secondary. I hope I can make it alive to the shop and buy some sausages one day. I hope to find the shop, at least. Maybe I'll start working on the car at some point too.

So I DID figure out how to do all this, drive a car and go to the shops and stuff. I think if it says "5" on the sign it actually means five kilometers; it takes forever to get anywhere. Plus you pretty much don't know where you are. :lol:
I bought a couple of beers after I lost mine in the van because the tailgate wasn't closed. I've put fuel in the car without paying for it because I didn't know where. I've seen an earlier incarnation of myself on the graveyard because I died when I got pushed into the wood by another maniac driver in a little green car blasting loud 90s disco music. Now I am stuck with my van, some meters from what ironically appears to be a car shop ...

So how do I now save the game and get the car back out of the ditch ... ditches love Hayosikos. 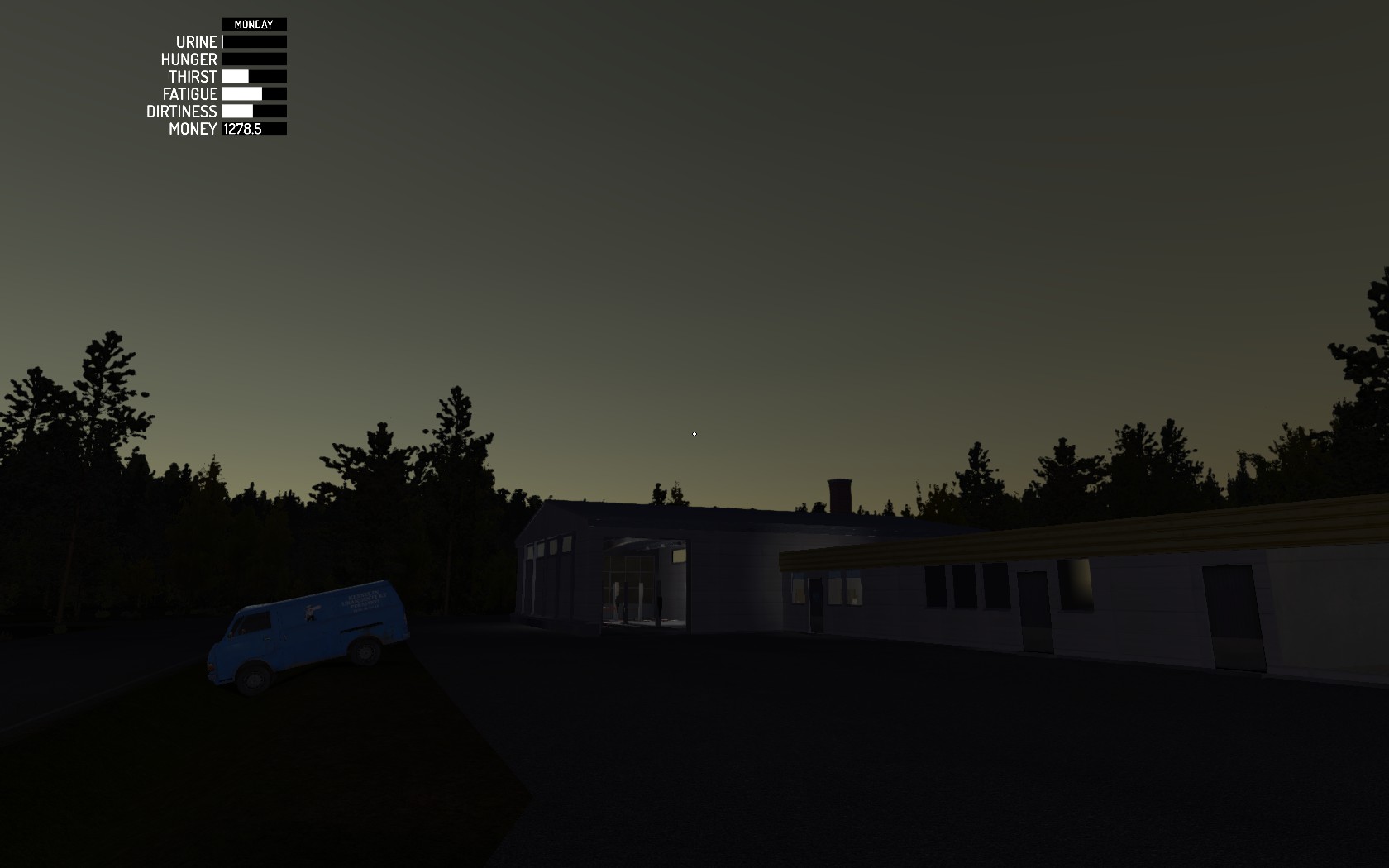 I've also seen, that there's a big truck directly near your house which you can probably drive, aswell as a tractor.
Last edited: Oct 27, 2016

Crouch down to the floor of the sauna, and use your scroll wheel to turn the timer and thermostat on. Turn the shower tap on, and fill the bucket. Leave the sauna all day to heat up, then go in at the end of the day and use it.

Took me ages to figure that out! The controls are really hidden.