I want the Brougham Caddy. That's rad as hell, to me anyway.

The essence of "fun sized"

Does this count as "car"?

Nope, that should go into the big rig thread.

Here are some really random car sightings from the past six weeks. They have been more or less randomly chosen from my phone's gallery, and they've all been taken with my phone. I'll post them chronologically and try to tell why I find them interesting or special in particular.

A nice condition old Volvo. I wrote on my Instagram that I believe this is a Volvo 264. I'm not an expert on old Volvos, so was I right?

Alfa Romeo 75's are becoming increasingly rare, at least where I live, but this one seemed to be in decent condition. Pardon me for having only this crappy picture, but I was in somewhat of a hurry, and it had some ghastly, large aftermarket wheels, so I couldn't or didn't want to take a picture from any other angle.

This Saab 9-3 isn't particularly special, but they aren't that common around here and I love those wheels, so I had to take a picture of it.

In order to take a decent picture of this Firebird (which is very rare around here, although I saw two this summer), I had to stabilise my phone using a stationary train car. I was inside the train, and I fixated the phone between a window frame and a window of the train car. Unfortunately, it's a bit over-exposed, as I was practising the manual controls mode on my phone, gradually reducing the duration of exposure. Just as I was about to reduce the exposure to less than three seconds, the train departed. Oh, and it's black and white because it looked like crap on the colour camera sensor of my phone, so I switched to the dedicated B&W sensor to get the sharpest image possible. The B&W sensor also has a brighter aperture.

This Renault 25 was (illegally) parked in front of my apartment building, so I just had to take a picture of it. It seems to be in decent condition and it's rare to see one anyway.

Why the hell did I include a picture of a Yugo? Well, it's quite simple actually. It's because it's not just any Yugo. It's not only the rare-in-Croatia fuel-injected one, but also the last model of the Yugo, the Zastava Koral IN, which AFAIK was never sold here officially. So either someone took a really pointless effort to take an earlier-spec car and convert it to the latest model year specs, or someone took an equally pointless effort to import one from one of the ex-Yugoslavian countries that is neither Croatia nor Slovenia. Oh, it's also the first time I see a purple Yugo, or at least the first that I can remember.

That's it this time. Hope you enjoyed some of the cars from Croatian streets that are more or less rare around here. I could've easily posted a picture of a Lamborghini Aventador I saw and shot on my phone, but what's the point? I'm sure someone posted an Aventador before. But a beaten-up purple Yugo? I don't believe we had that yet, correct me if I'm wrong. Either way, feel free to leave some feedback as this is also an opportunity to improve my mobile photography (and Photoshop cropping) skills, so any constructive criticism, be it or positive or negative, is appreciated.

PM'd you with the handle.

Volvo could be a 244. Pretty sure the 264 usually came with a chrome grille as it was higher spec/trim level.

Some random Finn will doubtless correct me if I'm wrong.

what country does that volvo's plate come from?
never seen "HR" before?

Croatia. HR is short for Hrvatska, the Croatian word for Croatia.

This is not an exciting car exactly

Except it was at the dealer when i picked up the abarth. In Norwood Massachusetts. Someone drove a EIGHTY SEVEN MILE RANGE electric car to Massachusetts i did the math and it's a minimum of thirty three charges I cannot even.

Also my last shop class was like... an exercise in showing off because

is that snow plow hooked up to that ford?

bone said:
is that snow plow hooked up to that ford?
Click to expand...

No. That plow style has a frame that has the lights and pump all mounted to it.

bone said:
is that snow plow hooked up to that ford?
Click to expand...

Lol I was thinking when i uploaded the pictures that it kind of looked like that too. No it's on the ground in front of it. It probably is for the pickup parked next to it. The pictures were taken when it was like 75F/25C out and due to salt you will never see nice old cars out in the winter.

Tho i was behind a normal fiesta today with a trailer hitch on the back and kind of laughed at that. (I know my cars can TECHNICALLY tow small trailers, but like, why unless specifically a road trip of some kind when there are a bajillion cheap and rentable trucks in the us) 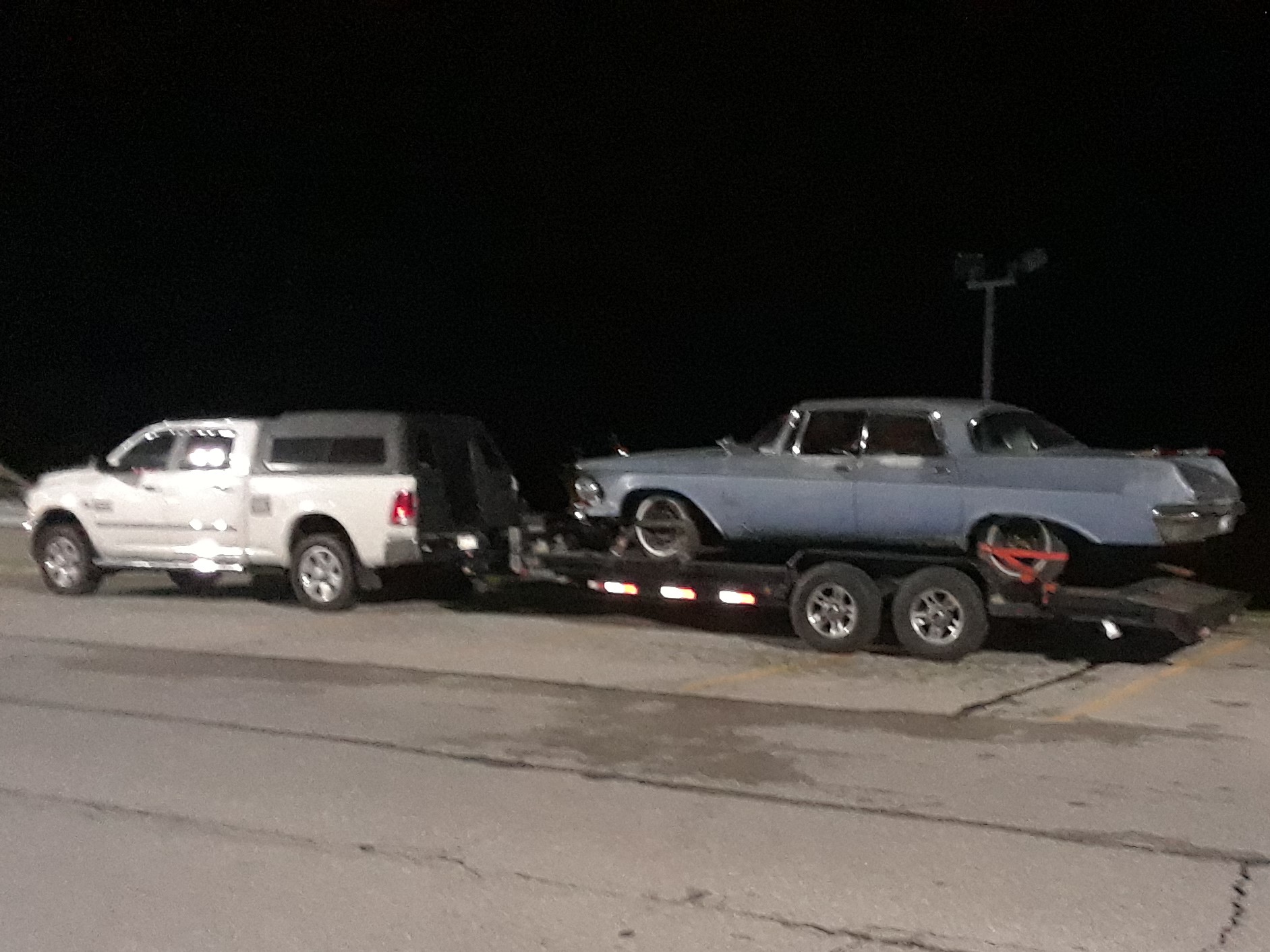 Lancia Delta, not something I expected to see on my morning commute. 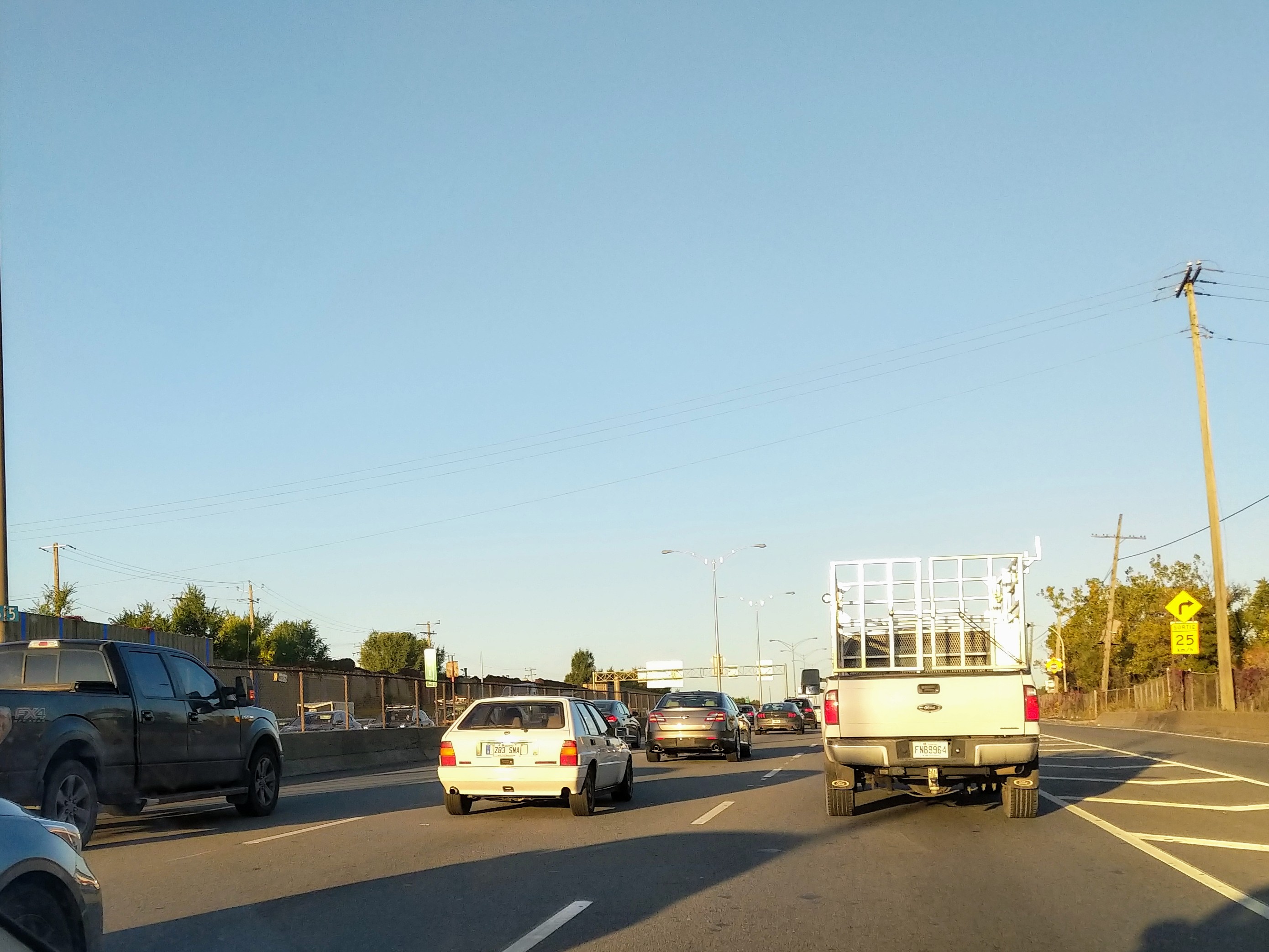 Weird thing on the outskirts of Ljubljana... 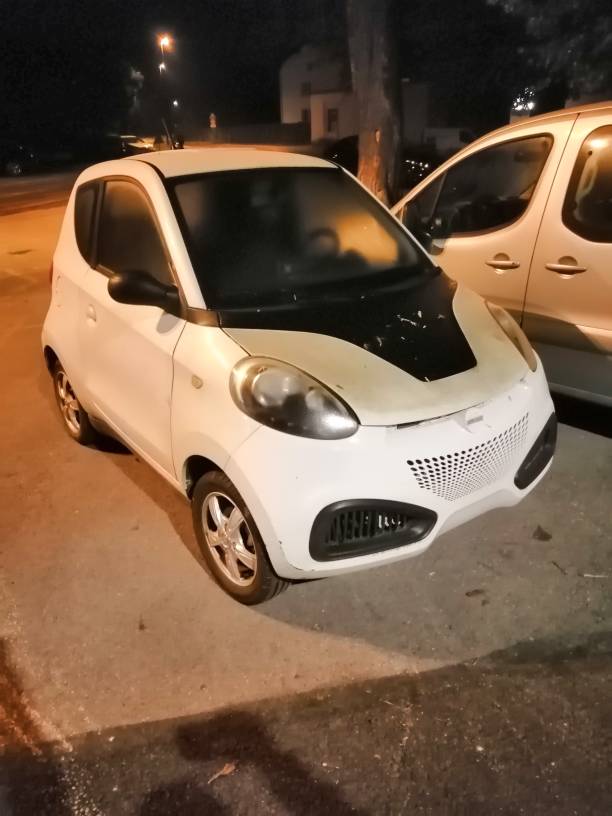 MWF said:
Weird thing on the outskirts of Ljubljana...

I believe that's the Oplsgodno 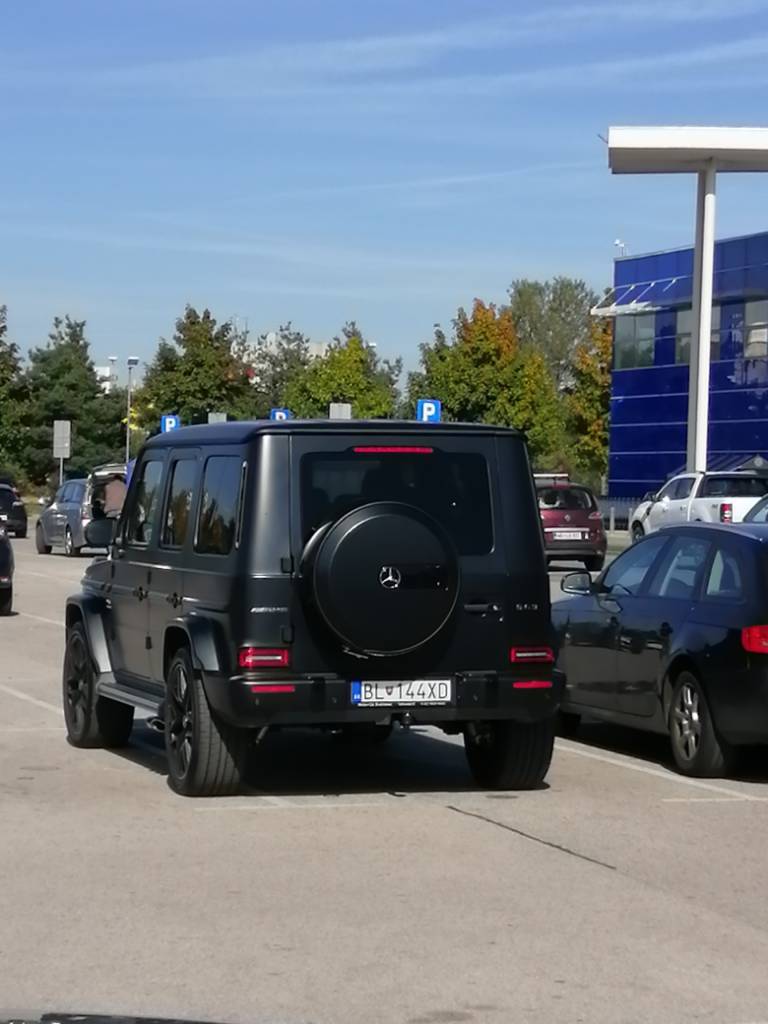