Show us your Lego!

I have to buy some LEGO bricks and start building something! Something like those Porsches! 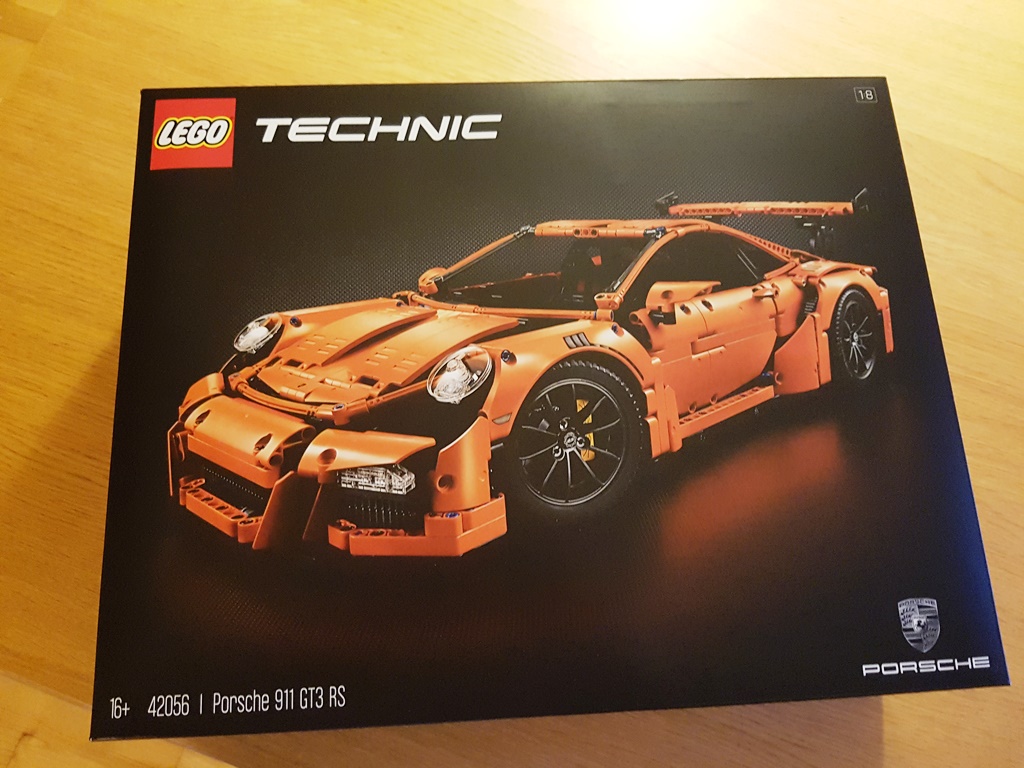 Thanks to an overly generous wife I think I have every single set in the current lineup that I want Now I just have to find the time to assemble the thing!

Looking forward to seeing the Ideas Saturn V set which should be revealed later this week. Only issue is that it would be kinda hard to find a place to display it since it's apparently about 1 meter tall.

I'm also getting a little worried that they will skip the Creator Expert car this year since:
-They haven't discontinued any of the previous models yet making it 4 current sets (VW Camper, Mini, F40 and Beetle)
-The Ideas Caterham is almost also a Creator Expert car and was released just last autumn
-In previous years the first info on the F40 and Beetle started popping up in the start of April but absolutely nothing on a new car in the rumour mill yet

my brother has a BMW GS1200R, and for his birthday i bought him the technics set
long time since i saw someone being so happy with a gift! 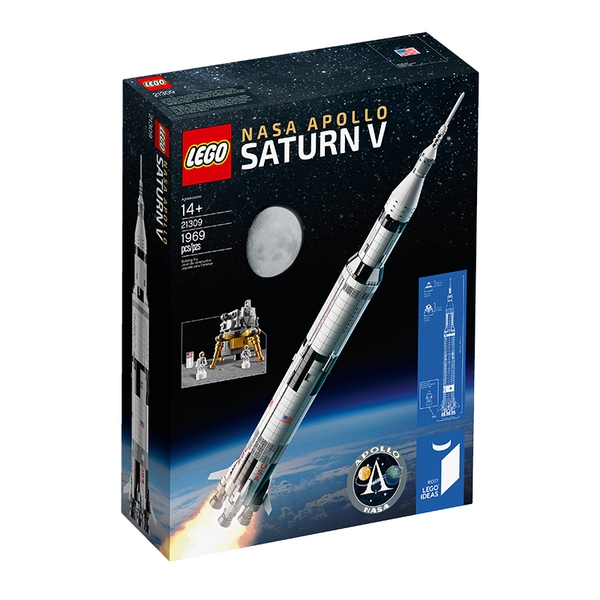 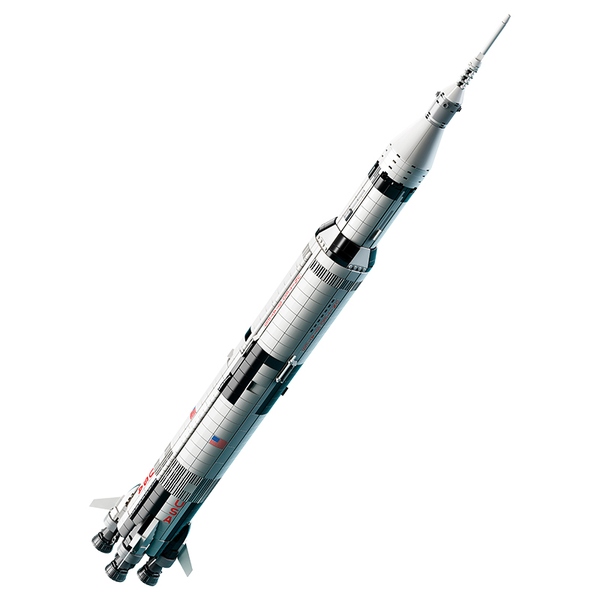 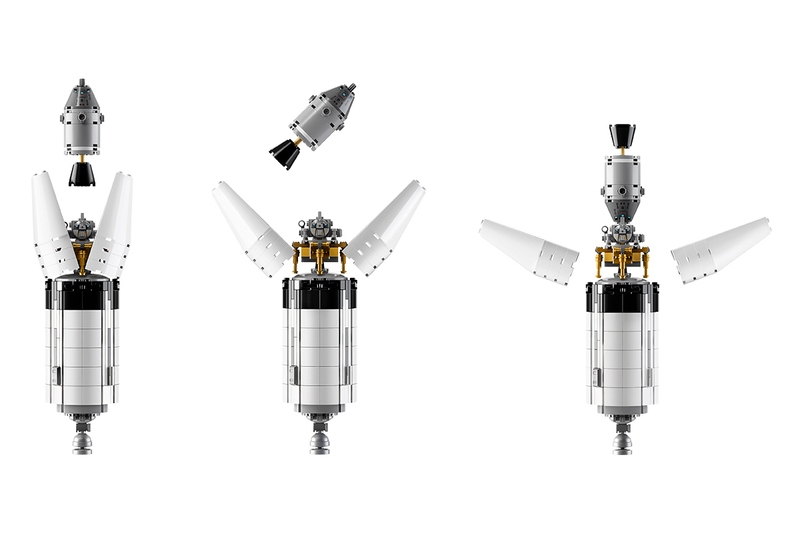 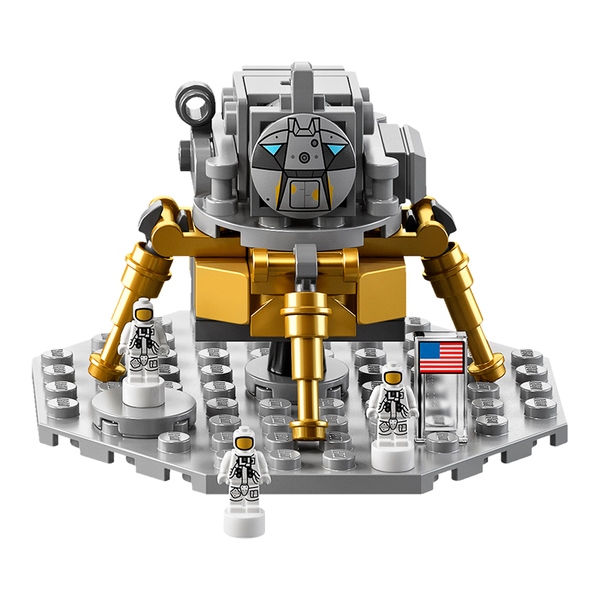 M3lover said:
Looking forward to seeing the Ideas Saturn V set which should be revealed later this week. Only issue is that it would be kinda hard to find a place to display it since it's apparently about 1 meter tall.
Click to expand...

They even thought of that

Holy moly is that thing cool. It turned out much better than I thought it would. Cool little addition of the microfigure astronauts. It's pretty great value too with 1969 pieces for ? 120/ $ 120.

Edit: Someone on another forum pointed out that the piece count in itself is a little easter egg. Very clever
Last edited: Apr 28, 2017

Crap, there goes my resolution of not buying anymore Lego until I've build my backlog of now 7 sets.

Surely the number of pieces in this set isn't just a coincidence.

Not safe for lego fans

I was expecting that here, apparently only 1 component actually broke, everything else just popped off, cool video though.

Speaking of the Saturn V:

RdKetchup said:
Crap, there goes my resolution of not buying anymore Lego until I've build my backlog of now 7 sets.
Click to expand...

I may not have a backlog, but my resolution of not spending any considerable amount of money on Lego has just gone out the window.

I wanted the Saturn V, until I saw the next Lego Ideas set that will be released in September:

I think this is the one that'll get my money

My Technic project that I've been working on for the past month, the GP-1. Still a work in progress 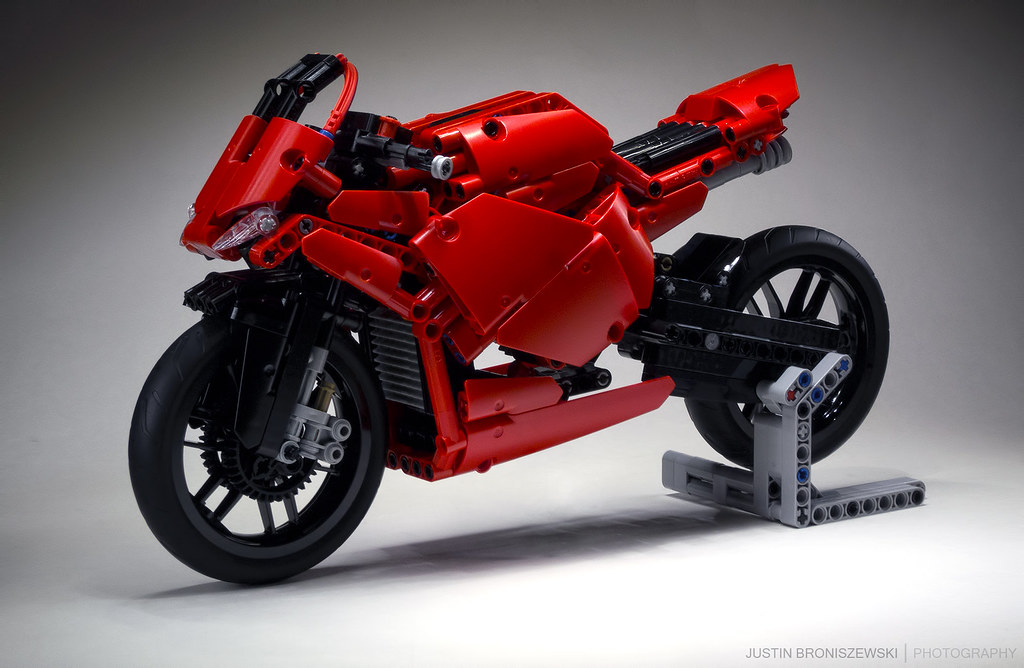 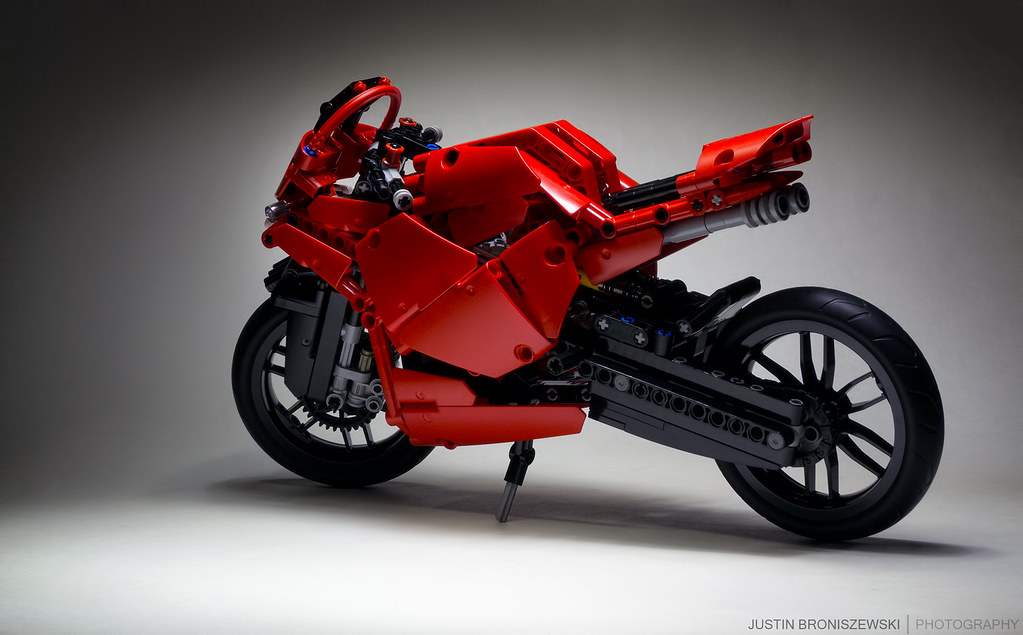 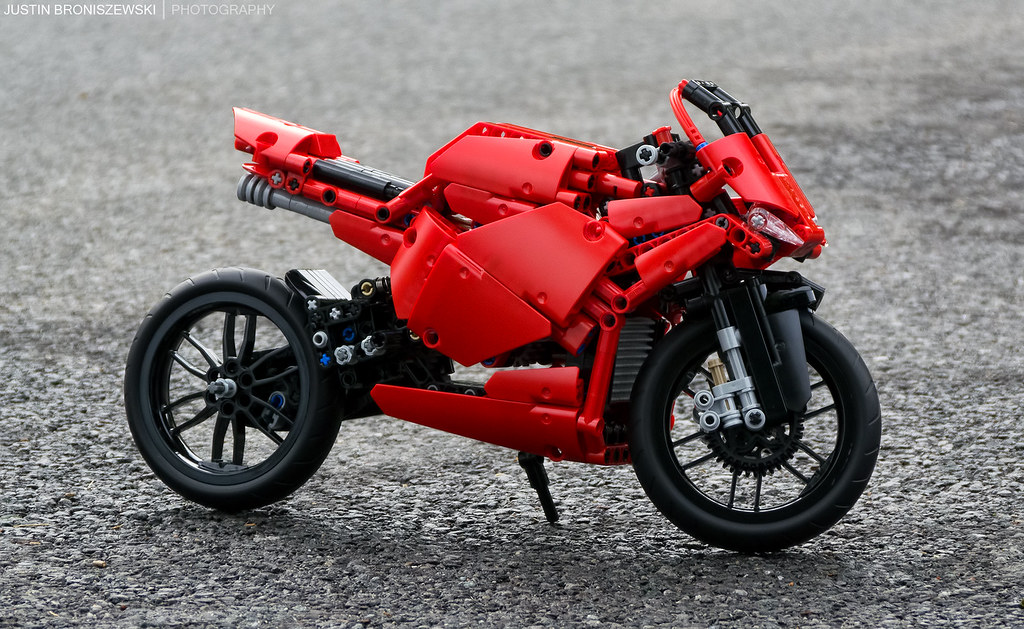 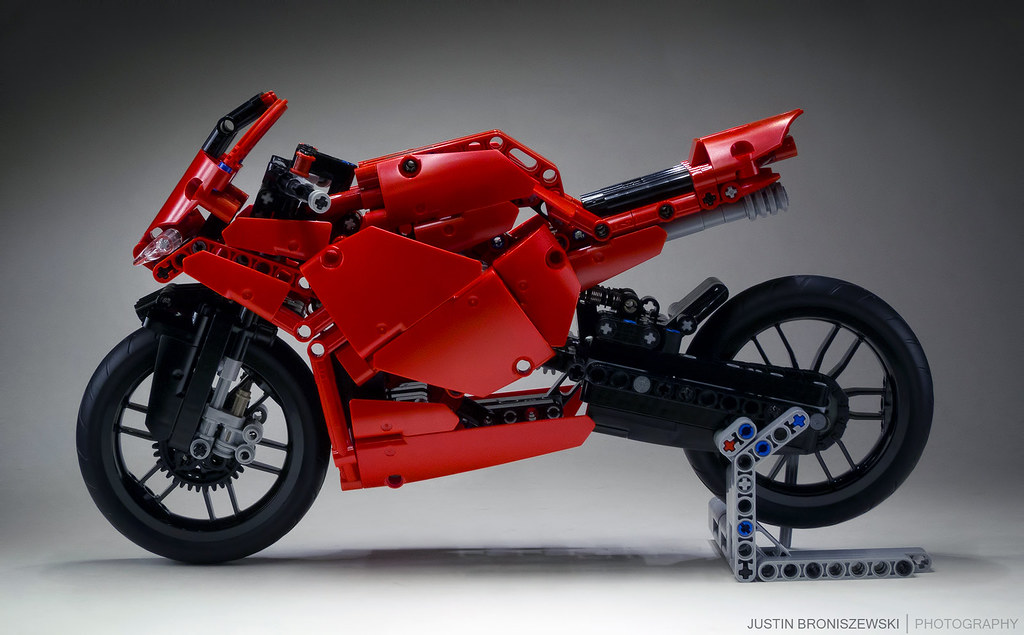 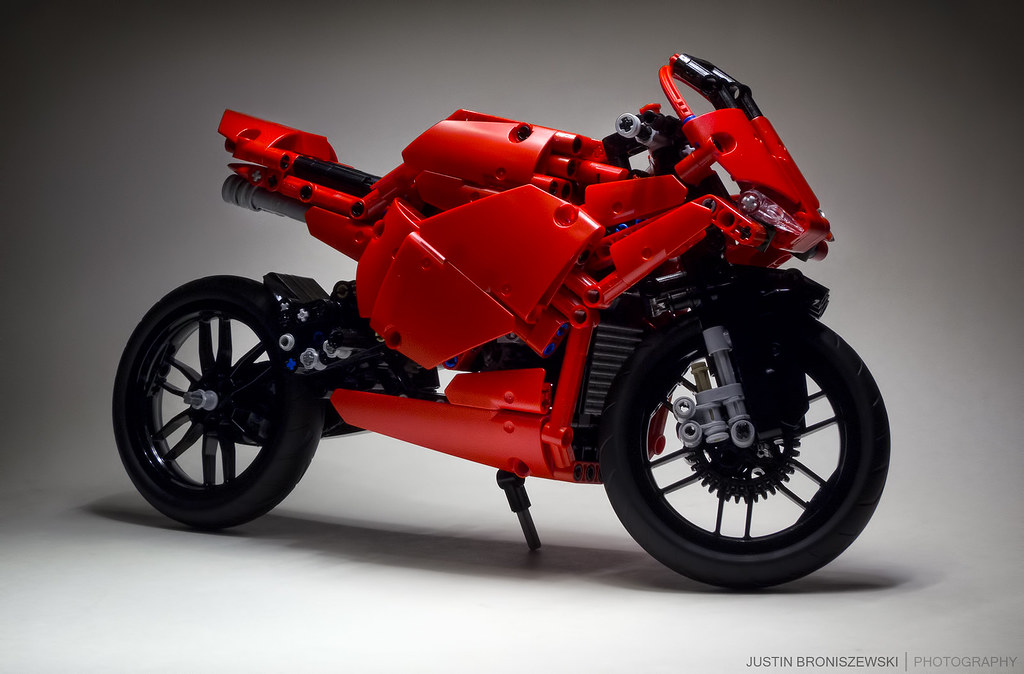 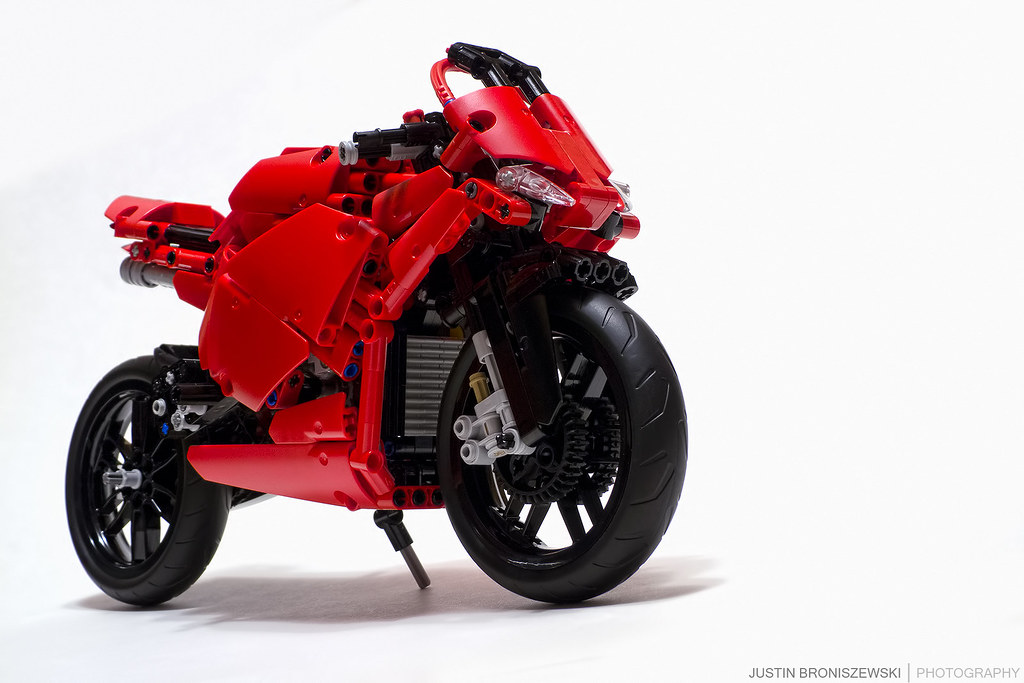 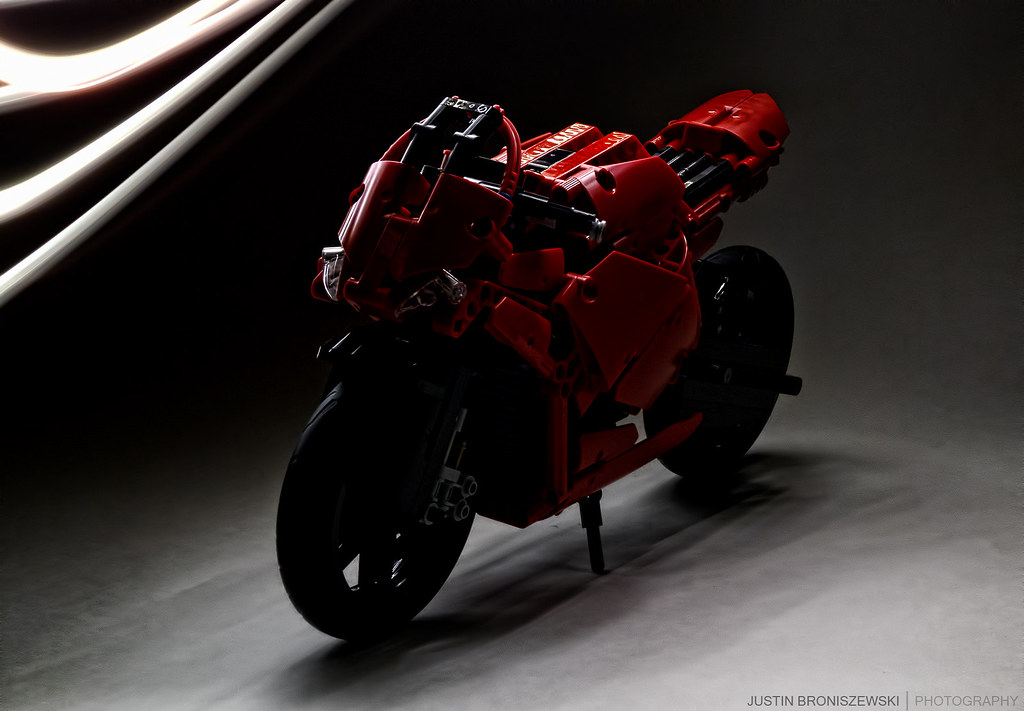 First picture of this years Creator Expert vehicle is out. It's going to be the longest and tallest set at 34 cm and 18 cm. For comparison the Mini is 25 cm and the T1 Camper is 30 cm. I'm not even sure it will fit in my display case along side the others

Since my goal is to have a complete collection of the series I'm going to get it, but I would have liked something a little more sleek and sporty like a GT40, gullwing etc.
Last edited: Jun 27, 2017