flyinhawaiian said:
Yeah, I already had my instrument rating, so it gets transferred to my commercial license. Next up is my multi rating, hopefully to be done by the beginning of July. Thanks again guys!
Click to expand...

Ah, thought you probably would have an IMC rate already.
And good luck with that mutli rate as well.

Also, just refering back to the Air Ambulance pilot again, they all sit in the "wrong" seat and fly from the right hand side.

Do all helo pilots do this? :?
(The series show several Helimed crews in the north of England and they all fly right side.)

Most helicopters have the pilot in the right seat.

The reason is you want your best hand (usually the right) on the cyclic stick at all time, and to use your left hand for radio/nav/whatever switch manipulation you need to do. Easier to do from the right hand side of the cockpit.

RdKetchup said:
Most helicopters have the pilot in the right seat.

The reason is you want your best hand (usually the right) on the cyclic stick at all time, and to use your left hand for radio/nav/whatever switch manipulation you need to do. Easier to do from the right hand side of the cockpit.
Click to expand...

Ah, I see thanks, I've never flown in a helo.

But I can recommend a book called Chickenhawks by Robert Mason of his sad and blackly comic experiences as a Huey pilot in Vietnam. A good read and lots of tech stuff about flying UH-1's.

I think that was someone doing a walkaround, not a light painter

That's what makes it so cool

Here is some of my pictures for the airshow at Andrews AFB i just went to.

PelicanHazard said:
I think that was someone doing a walkaround, not a light painter
Click to expand...

my first thought it was a long exposure on someone doing the pre flight checks?

A Wacky Westland from WW2.

In August 1941 a new squadron, No. 138 (Special Duties), was formed to undertake missions for the Special Operations Executive to maintain clandestine contact with the French Resistance. Among its aircraft were Lysander Mk IIIs, which flew over and landed in occupied France. While general supply drops could be left to the rest of No. 138's aircraft, the Lysander could insert and remove agents from the continent or retrieve Allied aircrew who had been shot down over occupied territory and had evaded capture. For this role the Mk IIIs were fitted with a fixed ladder over the port side to hasten access to the rear cockpit and a large drop tank under the belly. In order to slip in unobtrusively the Lysanders were painted matt black; operations almost always took place within a week of a full moon, as moonlight was essential for navigation.

The Lysanders flew from secret airfields at Newmarket and later Tempsford, but used regular RAF stations to fuel-up for the actual crossing, particularly RAF Tangmere. Flying without any navigation equipment other than a map and compass, Lysanders would land on short strips of land, such as fields, marked out by four or five torches. :shock: They were designed to carry one passenger in the rear cockpit, but in case of urgent necessity three could be carried in extreme discomfort. The pilots of No. 138 and, from early 1942, No. 161 Squadron transported 101 agents to, and recovered 128 agents from Nazi-occupied Europe.[10] The Lysander was successful in this role, and continued to undertake such duties until the liberation of France in 1944.
Click to expand...

SOE Lysander​
The SOE was a British organisation set up by Churchill, which helped the French resistance in WW2 to sabotage and disrupt Nazi occupied France and elsewhere. From 1942, they were joined by the OSS, a similar American organisation, which later became the CIA. Later in the war, a special 8th AF USAAF unit, used specially converted B-24s to parachute drop both US and British Agents into occupied France and elsewhere.

+rep for you , for evocating this particular aircraft

This is Coast Guard Rescue helicopter "India - Juliet", normally plying her trade in the English Channel, doing offshore rescues and other heroic shit.

Based near Southampton, this is just a training sortie and awesomeness demo, from about 1:00 minute. 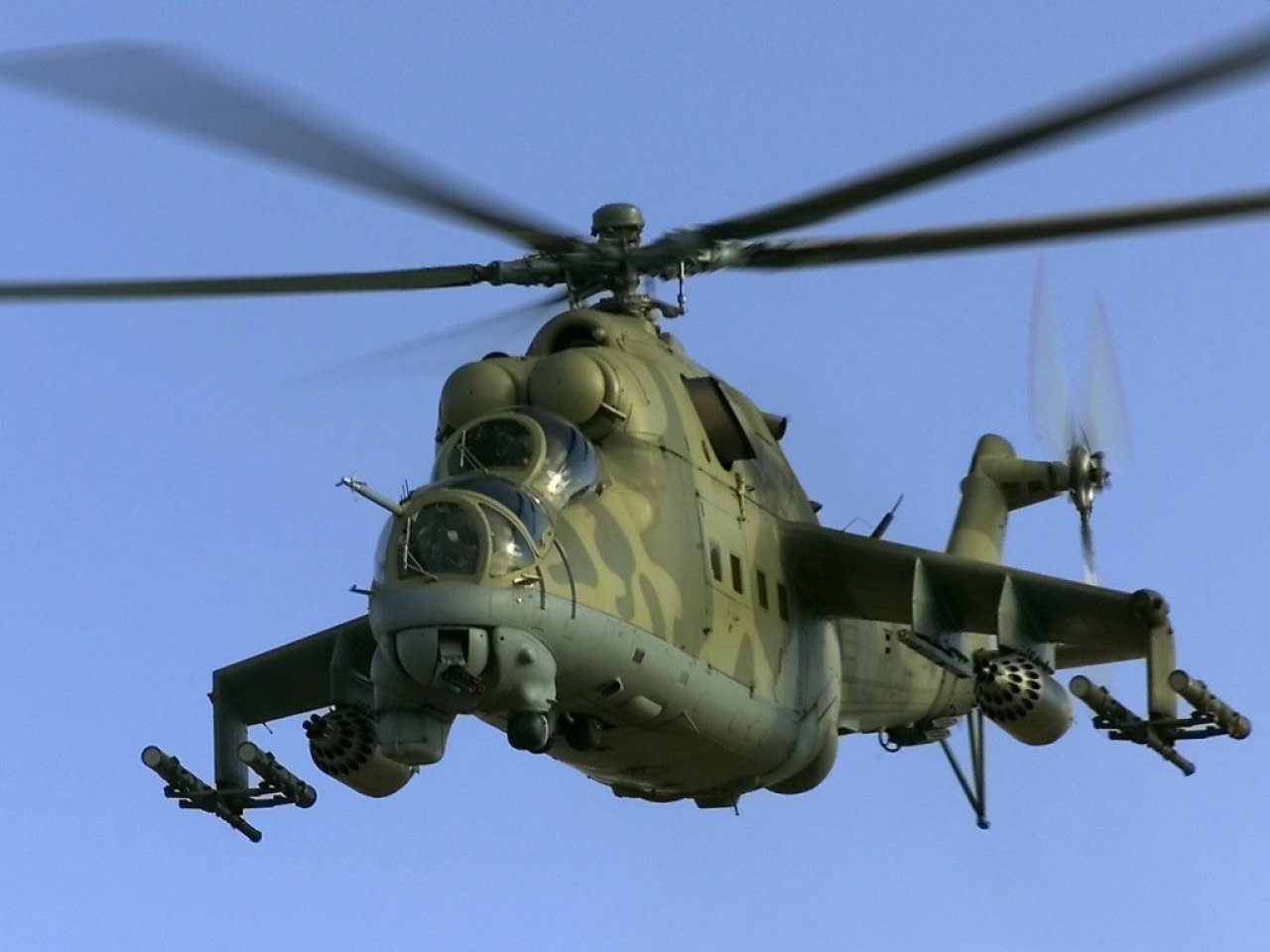 @Chaos: and cause it's a awesome looking craft

on the heli theme The following factual list of events concerning AF447 accident, was released by the BEA yesterday. (The PDF link)

The report is based on data from the recently recovered FDR and CVR, but it is NOT the final investigation report nor does it contain any analysis nor the "Probable Cause".

Faced with the regular disclosure of partial and often approximate information since 16 May, the BEA wished to publish this note in PDF Format, so as to inform the families of the victims and the public about the first facts established, based on analysis of the data from the flight recorders, which started on 14 May for the FDR and 15 May for the CVR.

This note describes in a factual manner the chain of events that led to the accident and presents newly established facts. The initial analyses will be developed in a further interim report that is scheduled to be published towards the end of July.

Only after long and detailed investigative work will the causes of the accident be determined and safety recommendations issued, this being the main mission of the BEA. The latter will be included in the final report.
Click to expand...