I saw this on the DBL highlights show, amazing goal.
(I think Paderborn would have won the game anyway.)

It is the qualifying rounds of the English FA Cup this weekend.
(EPL teams enter the competition in R3)

In a small feature in the Football preview show, this team got a mention.

No, not the Romanian national side, but a team formed eight years ago by Romanian ex-pats living in the south east of England and based just north of London in Cheshunt, Heartfordshire.

They started in the 19th (nineteenth) league division of the FA and have been promoted nearly every year since.

All they need to do now, is win the next three or four matches, then they may draw Chelsea, Man U or Arsenal in the third round (R3) of the English FA Cup.

The tie of the next round is Shrewsbury who have drawn Chelsea at home.

An away draw in Russia is not bad for the Toffees, then they have Man U away on Sunday. Gotta fancy Man U to win that one.

A draw at home only gives Spurs two points so far, not really progress. Still they do have a home game against the Saints on Sunday, so that will be interesting for the Coach. :lol:
(His previous club.)

My money is on the Saints - they are on fire atm.

EDIT: Moved to new Thread Euro 2016 Qualies - which should have been started before anyway.
Last edited: Oct 25, 2014

Louis is back today, so this should be good. Bale is injured and will miss the fun.

Head coach Darko Milanic left the Championship side on Saturday after only 32 days in charge.

He was the third managerial departure since Cellino became owner in April.

Cellino, who dismissed 36 managers during 22 years in charge of Italian side Cagliari.
Click to expand...

From the WTF pages: an old photo of former Brazilian international Carlos Mozer was unwittingly used on a German TV crime show. :lol: 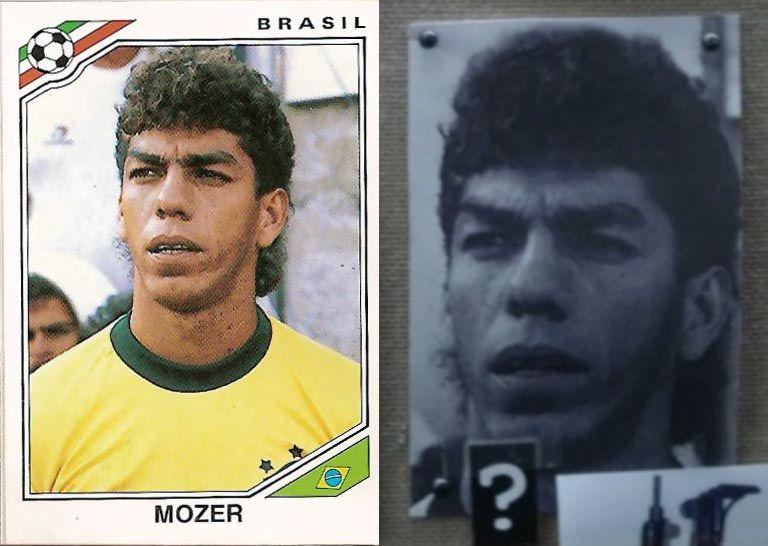 Anyone want a striker, free of charge! 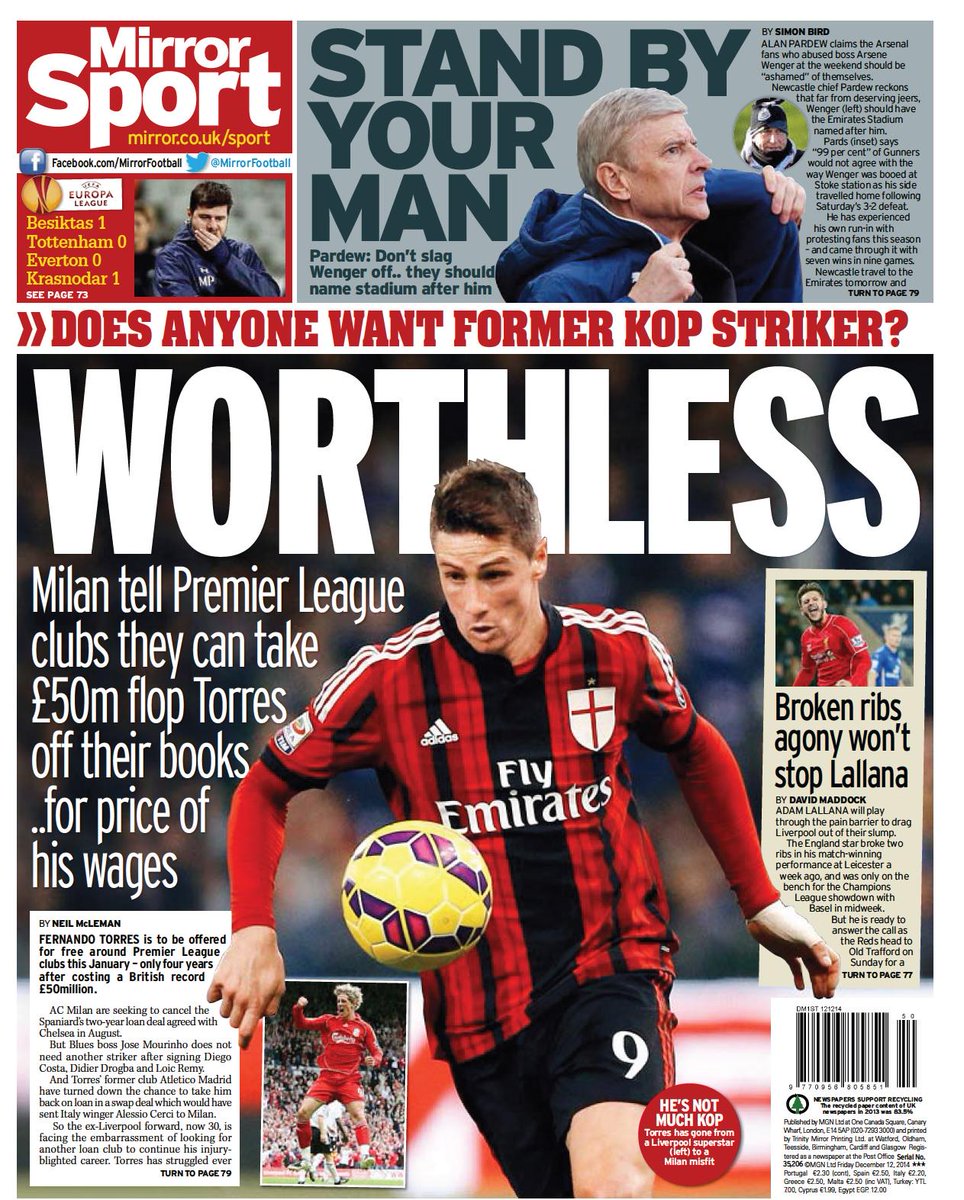 What happened to you Fernando?

Injury, lost his edge and confidence

The English FA Cup - Third Round

Note: Also, in the Cup, Liverpool are away at AFC Wimbledon and Spurs are away at Burnley on Monday 5th January.

Only QPR slipped up and lost, with Southampton getting just a home draw.
All the other EPL teams got through OK, with some having a closer, harder games than
they might have wanted.

And it's some good and bad News for the USA Soccer fans of the MLS:

The bad: Frank Lampard won't be joining NY City until after May as he is too valuable to Man C
at the moment.
The good news is that Steve Gerrard will be an MLS player next year, I'm not sure where he is going to at present.

A narrow win for Lverpool and both goals from Captain Fantastic!

Fixture jam for Spurs with a replay needed, they are still in the Europa League and play following EPL matches not at their best.
Last edited: Jan 5, 2015

Signings confirmed in September, October, November and December can be found on previous transfers pages.

Sunderland have got Jermain back to the EPL! That is a good move for them, so long as he is uninjured and on form.

.. and City have got Bony, as expected.

Yesyterday was a f***ing disaster for some of the EPL clubs in the FA Cup!

The results make the poor draws gained by both Man U and Liverpool look not to bad now.

The English FA Cup - Fifth Round

Well Arsenal and Liverpool are still in the Cup, with Man U having a good chance tomorrow.


Great FA Cup game at Preston, good performance by the home team and a deserved win by Man U.
(Man U now have Arsenal in the QFs)

Revierderby time yesterday! And it was a brillant game from Borussia Dortmund, only lacking in actually scoring the goals (as usual). Well, it ended 3-0, but considering they made 31 attempts to score, Schalke (who got 3 shots off, none of them actually on the goal) was very lucky not to receive a worse beating.
Nevertheless, as the game went on, almost everybody expected it to end 0-1 by the lone counterattack the opponent might get, like we saw far too many times this season. Two years ago, I would have enjoyed the same match far more, being convinced that enough of the many shots will inevitably end up in the goal. This season, not so much. But yesterday it was finally like that again.

Also, we now have our own Derbyheroes:

(Aubameyang and Reus after the first goal, image by Der SPIEGEL)

Good to have a win too, especially a local derby game. It sounds like you need a new striker.

Also, in another derby game, Chelsea beat Spurs in the League Cup Trophy at Wembley, the first of the season. Murinho wins yet another Trophy and he looked quite pleased.
You must log in or register to reply here.
Share:
Facebook Twitter Reddit WhatsApp Email Link
Top