What a difference a few years makes:

Blind_Io said:
Cerberus is the best one in there.
Click to expand...

Location
New York State where there are trees and farms.

Going with the Tuscan Milk and running with it...

Going with the Tuscan Milk and running with it... 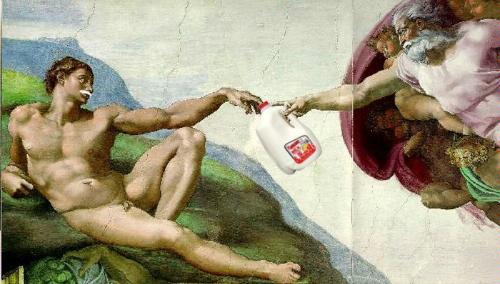 Delivery charges may be unexpectedly high due to refrigeration requirements. 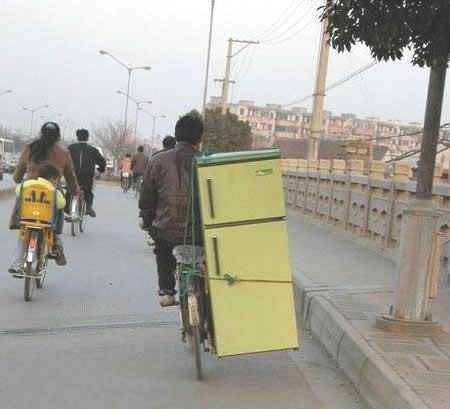 Ramseus said:
There's a hair salon here that's been crashed into a couple times. The first was I think a rookie cop who drove through the front and a bunch of other cops showed up and laughed at him (happened while my mom's friend's daughter was inside there), and a second time was a guy I knew who drove through the front while on a leaner's license and AFAIK still doesn't have/want a driver's license (but he's lazy, so whatever)
Click to expand...

The salon my mum now owns (and worked in at the time) was pretty much so smashed by a car driven by some form of idiot (forget if he was high/sppeding/drunk/all of the above). They had to work out of a caravn powered by a generator for 6 months whilst the place was basically rebuilt. This happened years ago though. Somebody needs to photoshop that balloon kid into the cardboard box from Metal Gear.

You must spread etc.

No no, this is clearly a group effort.

at the CSI one

That is why I watched about one season of CSI :lol:
Alright, Emily Procter makes me watch CSI Miami

NCIS is better, for one thing it doesn't make use of Super Huge Zoom on images.