The world is flat: altoid's BRZ

Congrats!! I love these things. If I had room, I'd totally get one as a toy. I approve your colour choice too. 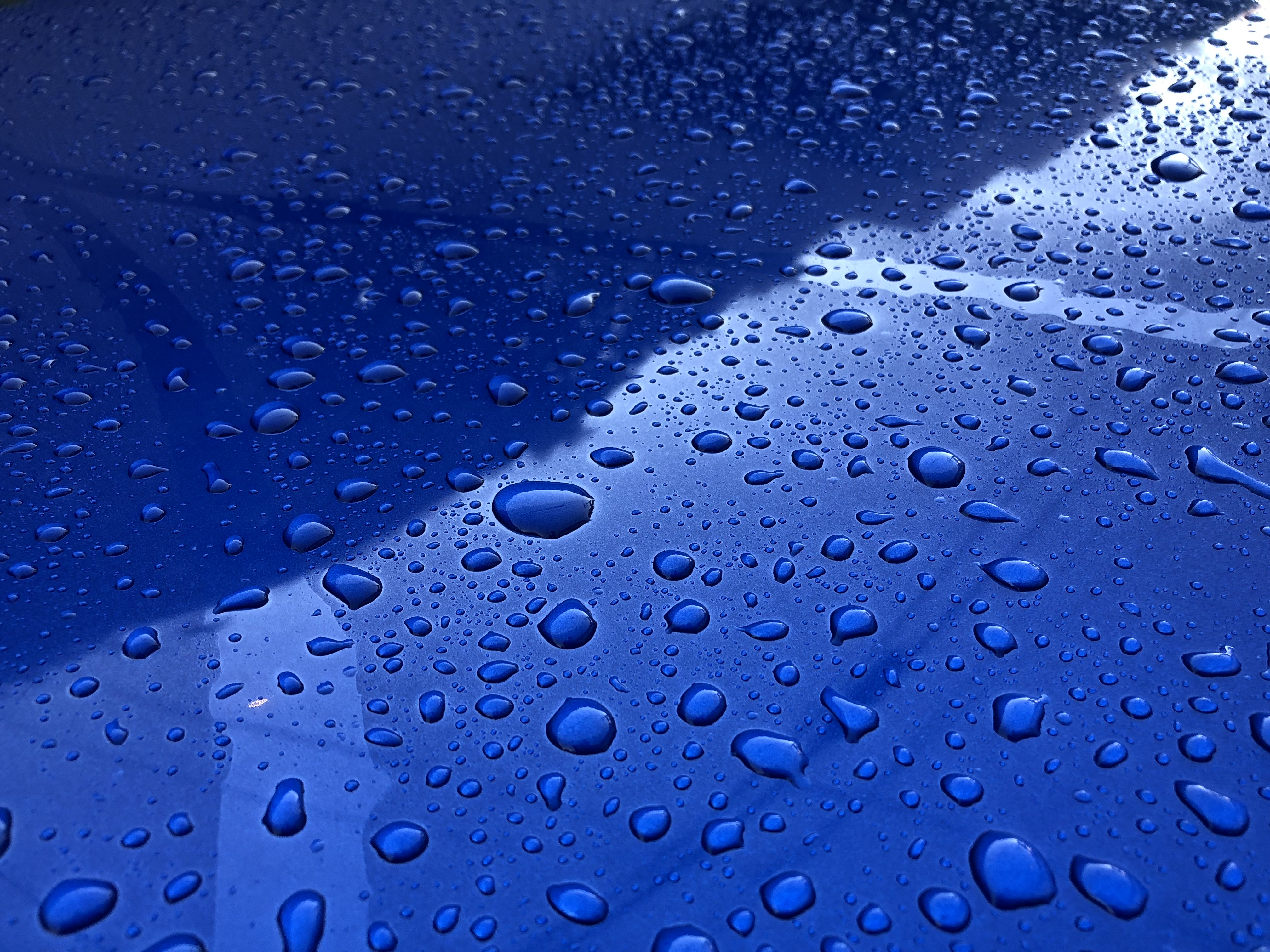 Nothing specific, but this little bugger constantly wants to be driven hard. The Miata was a fun sports car but also a nice cruiser—I could go for a coastal drive at a leisurely pace and it was very enjoyable. The BRZ doesn't seem to know how to take it easy, haha.

The break-in period has kept me out of trouble so far, but I foresee problems once I'm free to rev higher…

3-week update: just over 700 miles, still driving the car (somewhat) gently. Will probably aim to hit 1,000 miles early next weekend, so I can have some fun immediately.

I spent Sunday driving to Solvang and back, taking the twisty route home. 298 miles total, the last 50 on the twisty side of things. I crossed 1,000 miles in the process, and let 'er sing—and sing she did.

The car is truly brilliant. It has plenty of power to move its low weight, feels light and quick on its feet, and obeys inputs immediately. In some ways, fun begins at 5,500 rpm.

More people should buy these brand new, so they don't go away…

Glad to know you're having fun.

Damn, this is the car i would have bought if i didn't move into the city

Smurfen;n3548284 said:
Damn, this is the car i would have bought if i didn't move into the city
Click to expand...

I haven't posted in a while, but only because I've been busy driving. However, since I've long crossed 2,000 miles, here's a somewhat thorough set of first impressions:

Fuel economy: acceptable.
Well, it's a sports car. It may not be particularly powerful, but it doesn't even attempt to pretend it's sensible. Most of my driving is commuting in LA traffic, so the 22mpg (aka 10.68l/100km) I'm getting is reasonable. Some of that is the spirited canyon carving I've been doing on the regular, so the downgrade from the 24mpg (9.8l/100km) I used to get in the 3 isn't really a big deal. I've gotten 32mpg (7.34l/100km) on the freeway, so it's fine.

Comfort: acceptable.
Again, it's a sports car. It's not back-breakingly bad, but it's definitely the least comfortable car I've ever owned—or even driven.

Utility: surprisingly good.
It's officially a 2+2, but let's be real: I'm 6'1" (185cm), so no one's sitting behind me. The only way to get two more people in is if they're both shorter than 5'6" (1.68m) or so, which I've done. Cargo space is pretty OK—the trunk is rather small, but the rear seats fold down flat, which opens it up quite a bit. It exceeded expectations when I stuffed a sizable folding table, three folding chairs, case of water, small helium tank, and other miscellaneous crap inside the car without much trouble. It might even IKEA if you're not too greedy!

Reliability: great.
Not sure what I'd expect for a bit over 2,000 miles, but there it is.

Electronics: helpful.
I haven't turned them off yet, and they've saved my bacon a few times in the twisties. Importantly: I've got two buttons to turn 'em all off with ease. Can't ask for much more in a car like this.

Gizmos: what gizmos?
OK, CarPlay is really nice, and what I've always wanted in a car. (Android Auto is also present, as I think is generally the case with these units.) The push start button is in a weird place (down at the bottom of the center console), and thankfully the car is smart enough to ignore when I press it while hunting for A/C on a bumpy road.

Power: adequate.
This is the Rolls-Royce version of "adequate"—just right for the car. Any more, and the tires wouldn't stick enough. Any less and it would be truly slow. 205hp and 156lb⋅ft is plenty to move this little weight (2,700lbs) around and keep it feeling light, while not being enough to overpower the tires, suspension, brakes, or driver ability. If you're used to fast cars on sweeping roads, it'll feel slow. But if you find super twisty roads, you won't care for more.

Throttle response: great.
The drive-by-wire system may be slightly delayed because of emissions, but it's pretty solid as it is, especially high in the rev range.

Transmission: great.
No, it's not Miata smooth, but it's pretty great. It's accurate, confident, and feels good. The clutch has a high engagement point for many, but I have no complaints.

Handling: great.
It loves to change direction. Every time you turn the steering wheel, you can feel the car's joy as it obeys. It's sharp and telepathic (overused cliché, I know), as it should be. I don't consider myself an expert driver by any means, but placing the car exactly where I want feels easy and natural. This is why you buy this car.

Steering feel: great.
This is the most important characteristic of a car to me, and this thing aces it. It's an electric system, but you really can't tell, unless you maybe compare it to something like an NSX without power steering. In 2018, though, it's peerless this side of Porsche.

What I would change: not much.
We can nitpick about the location of the push button start or relative lack of steering wheel adjustability, but the reality is that this car is stellar as it is. I'd give it gold wheels from the factory (appropriate at least on my Performance Pack, no?) and call it a day. (Unpopular opinion: I certainly wouldn't give it more power or a turbo.)

Conclusion: A+ I bought the right car.

I'm really glad to hear you say many times how much you're enjoying this. Every time I think this would be perfect for me as well. Thanks for the write-up.