Just saw the episode and came here to find the thread, didn't see it so making it myself.

So the latest episode is a mini-special road trip from Georgia to Azerbaijan, with Clarkson in a DBS Superleggera, Hammond in the new Continental GT and May in an also new M850i.

In my opinion this is by far the best episode of the season, begining strongly and (despite some ups and downs in the middle) managing to stay there till the end. Starting with some old school banter at the begining, they felt like they were really into it. Me and my sister were laughing off when James broke the wooden panel at Stalin's house. Clarkson and May sticking Stalin's head on the GT was crude but Hammond mistaking it for Nigel Mansel till the end made up for it. Then at the race track, watching the DBS and Continental drifting was truly satisfying and the race challenge itself ended with a bang. One surprise was when the two modified BMWs showed up next to the M850i. The race vs the Renault was pretty realistic and a bit nerve racking when they entered the village. Near the end when they talk about their cars, that was nicely done and again felt old school-ish. And finally the 8 series beating the GT and DBS in the drag was another surprise.

There's so much more to talk about this episode but I'll stop here. I wanted to give this 11 out of 10 but will stick to the rules.

So... in my opinion, it's the best episode of this season, and one of the best, of the entire show.
Scenery? Spot on.
Car selection? Tip top (even though the Aston is ugly, sorry...)
Cringe moments? Non existent...(well that stalin hood ornament was a bit mehhh, but nevermind)
Laughs? Oh boy... when James "broke" Stalin's house I had to repeat that scene few times...

This is what Grand tour should be like.
I hope Season 4 may be filled with episodes with this quality and content.

I would say the best part was, when Clarkson said back to the tent. May drinking tea, Clarkson eating biscuits & Hammond stitching?

This is one of the good episode but all three cars were ugly, they are great to drive but still ugly. Another hilarious challenge was to drink (3 glasses of water) & do the lap

I can only agree with those before a brilliant episode which had me laughing time and time again plus it was nice seeing Abby involved.

A complete 10, this just sends me back to the good ol' years where the three blokes just had fun making content.

Few points to bring up:

Not the first time Clarkson went off on straight.
Team Black Jack

Thoughts as I watch: 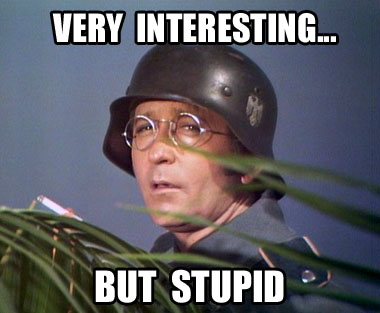 I guess kudos to Richard for going through with it. shrug Much like they riled people up in the southern States in the past.

Yup. Fantastic episode. This season has been brilliant - not even in the same class as the first 2 seasons. And it's been WAY better than UK Top Gear.

This episode was near to perfect, and it was nice to see that there are still beautiful places in the world nobody has on their radar.

I've always been a big Aston Martin fan, but I think the manufacturer is overbidding it by now. The cars aren't as pretty anymore as they used to be at the beginning of the millennium - and let's be honest, the exterior was always what made people buy an Aston. And 725 hp on the rear axle? Ridiculous. They demonstrated in the end how crazy this is when you don't live in Arizona. The same applies to all other cars with so much horsepower on the rear axle: That amount of power is almost unusable in everyday life.

I have to see the 8-series BMW in reality before I can make a judgement. From the side, it looks like someone carbon-copied the current Mustang, from behind it looks like something from Japan or Korea and from the front... well, everyone knows that BMW currently suffers from a serious kidney problem.

The Bentley was my favorite of all three, even if it was the most decadent. But if you're sitting in there, you at least know what you've spent all that money on.

The only moment you can complain about in this episode was when they sawed off Stalin's head and put it on the Bentley's bonnet. I can't imagine what was the intention of that because it wasn't funny and too obviously scripted. Plus, it was clear that the head had to be a fake, made of Styrofoam in order not to damage the bonnet.

But that one cringeworthy moment is not enough to reduce the overall impression of this episode.

10/10
"If Liberty means anything at all, it means the right to tell people what they do not want to hear" (George Orwell)

I very enjoyable episode. The Stalin bit was not needed and the wee test could have been better done.

Something during the real world test with Abbie caught my eye though. At 50m:48s in, you can see Jeremy drive past a red car parked on the right side of the street, the same car Abbie is supposedly driving! The plates match "10 EV 673".
H

Would mostly agree with the previous comment, a fairly decent trip with some good parts and some pretty poorly executed parts.

Good catch on them passing the chase car half way through the race, ether the race was entirely fake or there was some pretty terrible editing!

Still, best episode in quite a while.

Oh yeah, what was the deal with this guy in the awesome outfit in Tbilisi? Is he a guard or something? 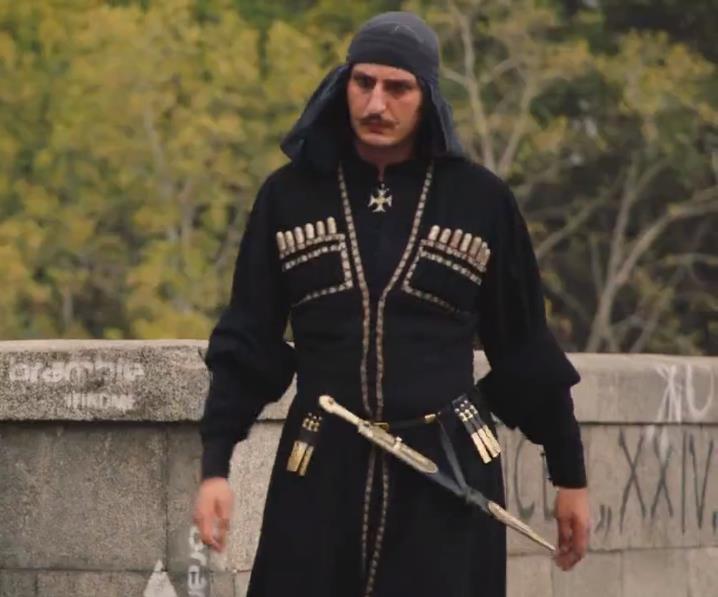 Yeah you know what? This type of special is really good. Does this mean Abbie is out of a job next season? Hopefully not as she made an excellent comparison with the Renault despite crashing it a few times. Need more of Abbie in next season.

I will fully admit, I am a child and the pee run and turd fuel station was right up my alley, sorry.

BMW is awesome and the Bentley is also tremendous. The Aston is bonkers and even with the old one seems pointless. The DBS has always looked like the current DB9/11. I’m not sure why they make it since there’s also a Vantage. Aston needs to try and at least make these other models look different from the DB9/11 whichever is current otherwise, why get it? It’s like buying a Golf GTI. You don’t buy it just for the higher power and better suspension, you get one because it has plaid bolstered seats and the red stripe on the front.

Does Hammond eat like a 4 year old? How can you hate fish?!

9/10 only subtract 1 for the “lol, we’re stpuid tourists” part. It was like when they were in albiania and may tried speaking Romanian to the locals. Just stop.

"Does Hammond eat like a 4 year old? How can you hate fish?!" Hating fish, and all seafood for that matter, is easy. I don't eat it; I can't even stand the smell of it. And where I live is considered a seafood mecca!
Dammit!

Pretty good. Gave it an 8.
Feels like I'm never going to give a 10 again, since TGT's track choices are not at all memorable. Luckily, the filming's still gorgeous.

Reposting this from another place I said it, with necessary expletives deleted:

This episode, no hyperbole necessary, was a masterpiece. One of the best. Not only does it show how far they've come since 2003 as a bigger-budgeted version of a much older and oft-forgotten motoring show, but that episode was really the first time I realized they're on the final stretch before the finish line. From each of them mentioning the hours they have left earlier in the season, to looking at how sickly Clarkson looks with his inflated belly and bald scalp. Every passing episode will show us potentially the very last time they do or say something. I just hope with episodes like these, they go out on an exceedingly high note. And with the TG reboot's 20th anniversary in about 3 years from now, I hope they get to feature on the show one final time.

9.5/10 in my personal rankings. Again the show draws nearer to perfection after an uncharacteristically rocky start, but something is missing. S01E01 is the only GT episode that I've ranked as a 10, with 2 9.5s (including this episode) and 4 9s (2 of which have happened this season). Everything else is 8.5 or lower, with my lowest score of 4.5 going to Feed The World, which really shouldn't have been as long as it was.
M

justinb said:
Something during the real world test with Abbie caught my eye though. At 50m:48s in, you can see Jeremy drive past a red car parked on the right side of the street, the same car Abbie is supposedly driving! The plates match "10 EV 673".
Click to expand...

You have seen the matrix...

Almost nothing in these shows isn't scripted. To be honest, I've always found these "we're holding a race against [fill in alternative transport / extreme sportsperson / etc. here] and have a million cameras set up all over the entire length of the course so we can get it all in one take (honest!) and hey look, amazing, we've arrived near the end at almost the same time so we can cross paths in slow motion yet somehow I just won" things very irritating for that very reason.

I notice both shows seem to have got a bit bored of it recently though, preferring now to use racetracks (which may or may not lead to staged results), drag races or doing alternatives like Top Gear's recent mini SUV hill climb, which - if you watch Extra Gear - was sort of staged but sort of real.
Last edited: Apr 5, 2019
P