This means internet speeds are crappier, but everything else is awesome in a late 1990s way. A lot of great cars are available new, and a great fortune of 100k has fallen onto your lap, largely due to the same magical powers that have thrown you into the year 1997 again.

So: in this thread, burn 100k by buying as many GREAT 1997 CARS as you can buy. Bend the rules the way you're probably going to, but the 100k is in Today Euros Or Dollars Or GBP, whatever feels most natural to you. You get the gist. Now, list the cars!

Addition: the 100k buys you cars with their new 1997 prices, so depreciation doesn't work in your favour. This means you have to guesstimate what everything cost new, which mitigates the currency differences. 100k is a ballpark figure.

This was my era of scanning manufacturer's websites, ordering up brochures of cars I was interested in, then reading those brochures front to back. What a weird teenager I was...

I'm going to try and get four vehicles for my money here. These would have been the cars I was most interested in actually buying 20 years ago. 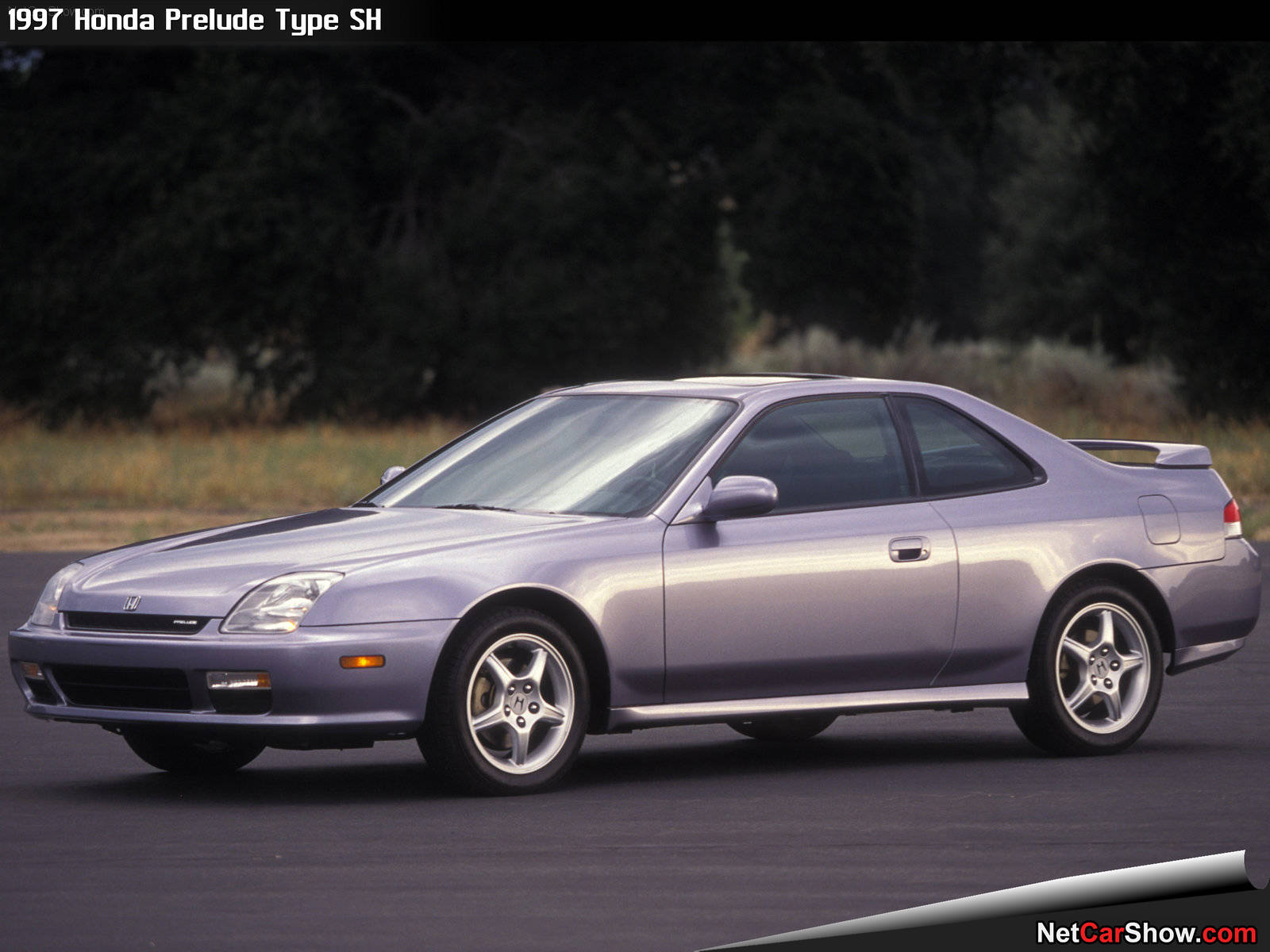 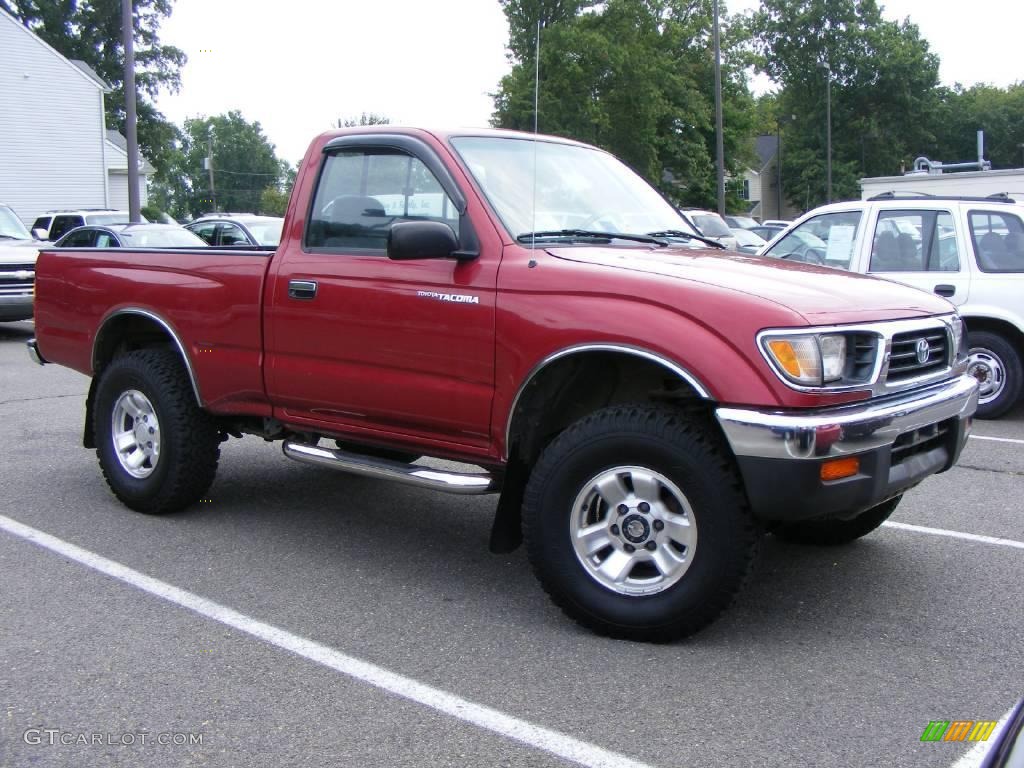 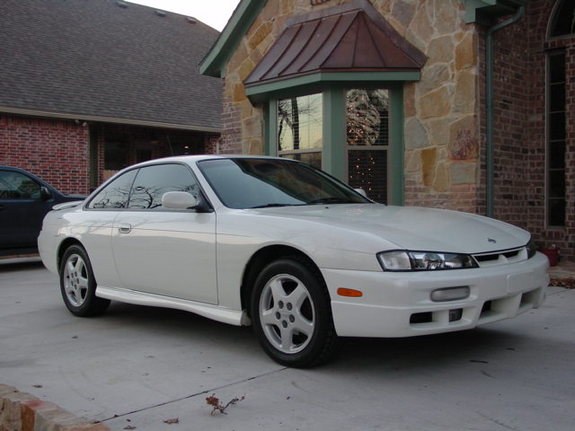 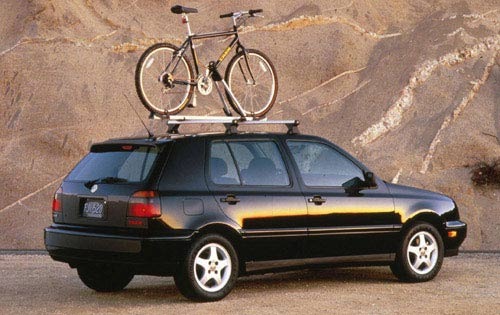 What, no Mustang or Ford of any kind?:lol:

One of the reasons why I wanted to view the listing from a properly 1997 standpoint is that all of the cars will have factory parts backing and warranty, most likely no rust, and they can be configured to one's exact taste. This all is in comparison to buying a random stack of 1997 cars with rust, issues and often terrible parts availability.

Hence, the first car of the bunch: a metallic red Citro?n Xantia Turbo CT Activa. No rust, no shortage of Activa specific parts, just wonderful chassis technology paired with a dutiful turbo engine, the way it should be. 1997 price on the European market is about 30k, give or take.

This stands for the highway cruiser and hauler, since the Berline 5-door bodystyle is nicely handy.

The second car is a bit more tricky. Leafing through the CAR Magazine I have handy, initially I wasn't sure whether I wanted an Integra Type-R or a Prelude 2.2. Both have received plenty of praise, but the Integra is the more hard-core car and seriously rare these days. The Prelude is the better all-rounder, but they have either rusted or been riced. The same goes for my actual choice: the Nissan 200SX S14. Compared to the Hondas, it has the benefits of a turbo engine and rear drive, and for 40k I'd say it meets my requirements decently well. There was a little more expensive "Touring Pack" available, but that's just leather and CD changer. As for the colour, a dark blurple is perfectly fine.

For the last car I'd rather have a small convertible. In 1997 you could still get an NA MX-5, as the NB was made available in early 1998. Getting the NA wouldn't really be 1997 in spirit, though. The first generation Lotus Elise is much more like it, but it's priced just so that I couldn't sneak it in as the third car (20k GBP in my price list, which in Today Money is almost 34k euros). The Fiat Barchetta is a lot cheaper, available for a touch under 16k 1997 GBP, which at 26k Today EUR fits right in.

Redliner said:
What, no Mustang or Ford of any kind?

Really my Ford obsession started later and if the 1997 Ford offerings? I'll stick with what I picked.

Very interesting that we were tempted by the same cars. I considered a Integra GS-R sedan, but decided a Prelude was much more exciting looking.

We also run into the same issue we always do, cars are cheaper in the US so I get more bang for my buck out of one of these hypothetical situations.

I love these games! CraigB said:
We also run into the same issue we always do, cars are cheaper in the US so I get more bang for my buck out of one of these hypothetical situations.
Click to expand...

I know, but look how the 200SX has a turbo engine and not a naturally aspirated truck engine 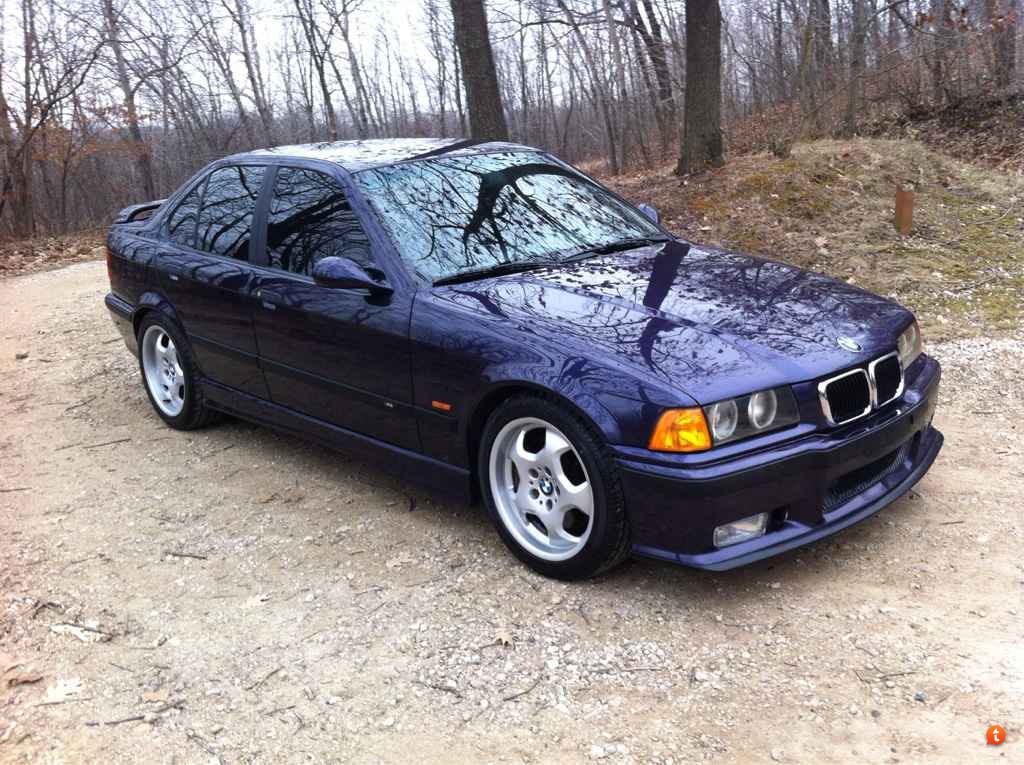 Both were around $40k back then. I'd spend the rest on mods.

Then? Hell yes. They had done a great job in marketing them to teenagers. Who could forget the "Da Da Da" commercial? Now of course I wouldn't touch one with a ten foot pole, but I still like the idea of them.


public said:
I know, but look how the 200SX has a turbo engine and not a naturally aspirated truck engine
Click to expand...

Trust me I am aware of the superiority of the SR20DET over the KA24DE, but if I had bought one new (or even now) it would eventually be SR20 powered. disregard below, pointed out to me the NSX was nearly double what i thought, so just sticking with that I'm going to go by German prices since doing this with the Danish market prices is no fun.

I was going to say a X308 Jaguar XJR for the second car but I'm not sure they were actually out in 1997 and they were surprisingly expensive at almost ? 80.000. That leaves ? 11.500 which could be blown on options on the two above. I bet you could get a killer cassette player for the B10 back then

Out of everything else posted so far, I fiercely support the Elise S1. But someone should find a Porsche price list for 1997. Can you get the last of the aircooled turbos? What about the RS?

I'm thinking more along the lines of who was at the peak of their game in 97? Or which brands or models disappeared and/or will remain special for a while?

I'm sure for 100k one could get a couple of TVRs. I also personally have a soft spot for Caterham 21, a huge flop at the time, meaning they made only 48. But I love the simple, sleek shape, and I think they should've made 49, it'd be very appropriate given company roots

MXM said:
Out of everything else posted so far, I fiercely support the Elise S1. But someone should find a Porsche price list for 1997. Can you get the last of the aircooled turbos? What about the RS?
Click to expand...


MXM said:
I'm thinking more along the lines of who was at the peak of their game in 97? Or which brands or models disappeared and/or will remain special for a while?
Click to expand...

I guess the idea it being in current money is due to currency changes, we're not taking inflation in to account are we?

Anyway I'd obviously have to buy a new Range Rover.

I can only find the US prices for the HSE model but it works out by 1997 currency conversion to be around ?45k. It would be incredible to drive one with a factory warranty and a much lower chance of problems than you would get today.

I'd like to say TVR Cerbera next but that's ?50k so I'll have to go without. I'd also like to say Caterham Super 7, buy you had a choice of Rover K-series or Vauxhall engines then so I'll pass thanks. :lol:

Or maybe a BMW 3 series for the same price if I change my mind and want RWD. A new Defender 110 station wagon back then worked out to be about ?25k so I'd finish off with that. I'd go for the 300tdi because I know how much they're worth now.

Probably a really boring selection but whatever, I can make more money from predicting the future and buy more exotic stuff.

It's in current money just to help visualize the amount, but I'm using an inflation calculator together with the old price list so it's at least vaguely correct. I can't remember, did EUR and USD start out at 1:1?

With inflation I'm screwed, the Range Rover worked out to be ?90k now, which is still below current prices for the top model. :lol:

These are always fun! 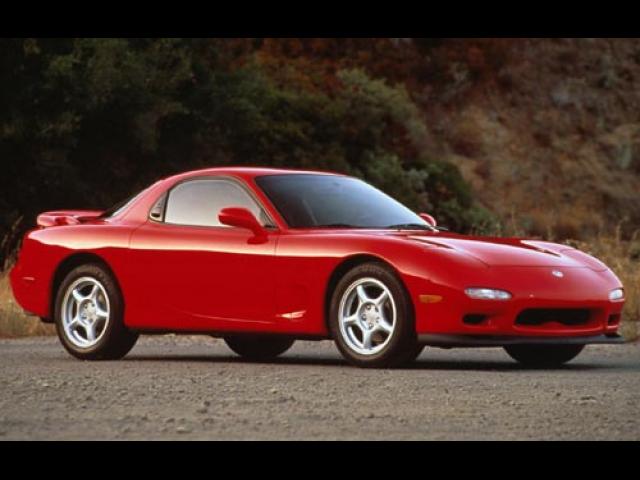