That is the perfect plug for the single exhaust they have this year...

Nailed it. From now on i shall refer to these as Gonzo Cars

nicjasno said:
I hope so too. I would like to see a different driver than Vettel as WDC and a dfferent constructor than RB as WCC this year.
Click to expand...

I hope RB and Vettel win again, just for shits and giggles. 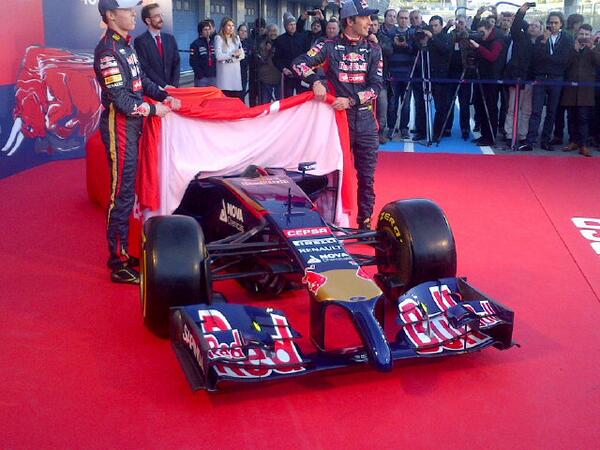 My god...if the Ferrari is ugly to some of you, then please label this.
Click to expand...

Better view of the Sauber nose: 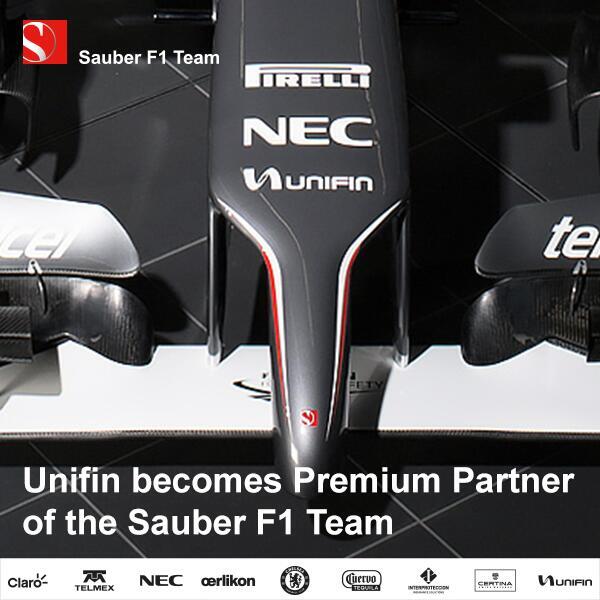 I literally laughed out loud when I saw that Red Bull picture.

I think Vettel will have to find name it "Putrid Priscilla" this year on account of it being a not particularly pretty car with a penis.

Is that Red Bull or Toro Rosso? I can't make out in the picture.

The dark gold nose seems to be a TR thing while RB uses a yellow nose.

It's the Toro Rosso.

Intriguingly, Vettel thinks the RB looks better than the stuff released so far...

Everyone says that about his car. Everyone is lying.

I'm sorry, but even a Daytona Prototype that's just been crashed into the back of a Ferrari at 120mph looks better than those noses. 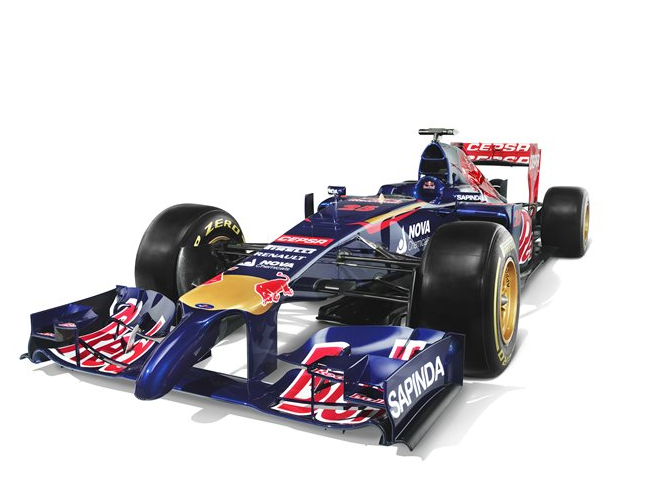 It kinda looks like a duck with a blue tongue... like Daffy Duck after a night out of fellating Smurfs.

Yeah, it's a dong. The rule changes were meant to enhance safety by lowering the noses to keep the cars from flipping during an accident and while these noses have passed crash tests mandated by the FIA, are they really any safer? The penis shapes are long and odd shaped and to me look far more dangerous than noses from previous years.


The Toro Rosso is by far the worst in my opinion. At least so far. The way the nose abruptly changes from a pre-2014 design into the dick is just shocking.

Aside from the clearly Ugly nature of these new noses, it seems to me these would be much more dangerous in a situation where the nose lifts a bit (like over a curb) and it sends the car straight into another car. Seems like it would much more easily penetrate a side pod or such and go into the drivers compartment. Also more likely to get knocked off during tight passes and such too.

I'm kind of wondering if there might be an emergency rule change to get rid of these things, even before the start of the season.

It would make a lot sense to ban these before the start of the season which is precisely why it won't happen :lol:


In the mean time I couldn't resist...

Nah, what we need is Team Surtees back

That said, just adding the stripes onto the Sauber's nose make it look a whole lot better than it would otherwise. The Toro Rosso looks awful bacause they haven't even tried to incorporate it with the rest of the livery.

Blacking out certain parts of the aero could do the looks of these cars a whole world of good too, as this render of the McLaren shows. Merc doesn't have a penis! It looks like the Fezza. WTF was Vettel on about? The Red Bull's penis is as bad as the Torro Rosso's.
Click to expand...