Surprised there isn't a thread for this by now.

I've got great hopes for our ski jumping team, in the latest cup we managed to conquer the entire podium and if we continue to show such form, we have at least the group events in the bag.

On the other hand, I think our ice hockey team can just go home now, since they've been grouped with the Czech Republic, USA and Russia, 4th, 6th and 3rd team currently in the world, where as we're a measly 17th and I've no idea how we even managed to qualify for the OG...
​

I will be watching the Alpine skiing events, Ice Hockey, Freestyle Skiiing and Ski-X, etc.
C

Hoping for a bunch of medals in cross country and biathlon for Norway...

This isn't a thread about the political side of the olympics, if you want to yammer on about that shit, make another thread, this is just about the sports.
​

I get winter-sports, I just don?t care about them.

I'm hopeful the Canadian hockey team will get another medal. What colour I'm not sure, there are a lot of stacked teams out there. While I highly doubt we'll get as many medals as we did in Vancouver, hopefully we'll be in the top ten.

ahpadt said:
Hoping for a bunch of medals in cross country and biathlon for Norway...
Click to expand...

This is the BBC Trailer that's been shown for the last month:

A bit gothic and weird, the BBC does whacky for the Winter Olympics.

The Events - and my level of interest!

Alan Davies was on the Graham Norton chat show last night trailing a new TV show on the Winter Olympics. (For US residents, I think Graham Norton Show is screened this weekend and also featured Matthew McConaughey & Julianne Moore.)

The first show will feature the opening ceremony.

Executive produced by Graham Stuart for So Television and Alan Tyler for the BBC, the series is produced by Mark Barrett. Recorded in front of a studio audience, each episode will air later the same evening.

Alan Davies will be joined by a range of domestic and international guests from the worlds of sport and comedy to take an entertaining look at The Games, in a show that will complement the rest of the BBC?s Winter Olympics coverage. The show will feature the action from Sochi, classic moments from past games, and will try to capture the Russian Olympic experience.

Alan Tyler, BBC Executive Editor for Entertainment Commissioning, says: "Alan is one of the best comic performers in the UK and a huge sports fan. We are delighted he is fronting what will be a fun take on a huge sporting event.?

Graham Stuart, Director, So Television and executive producer of the series adds: "This is a perfect vehicle for Alan and we look forward to delivering an alternative perspective on the Winter Games.?
Click to expand...

I'm pumped! I think I'm going to try to DRAMATICALLY alter my sleep schedule to watch all the things live. Replay olympics sucks, too many spoilers, not enough tension.

I don't care for non-freestyle ski disciplines (yes I know that's the entire winter olympics to a lot of people). I will watch the hell everything else. Especially figure skating. Except I don't really mean especially and ice dance is totally lame. Can't wait to see some weak nations get destroyed in hockey and curling prelims, that's always fun/sad. All in all though I just love olympics.
And on the eighth day: they danced the funky monkey.

As I understand the only thing Denmark has even a remote chance in is curling...

I have a secret love for curling. The way they brush is just, just ... so sexy! 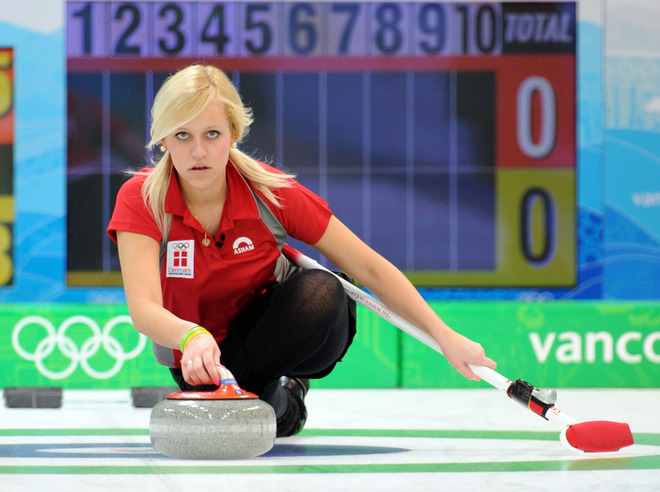 I'd let her sweep my broom, if you know what I mean.

IceBone said:
I'd let her sweep my broom, if you know what I mean.

Madeleine Dupont. There are some interesting photos out there from a calendar she did for the 2010 olympics

IceBone said:
This isn't a thread about the political side of the olympics, if you want to yammer on about that shit, make another thread, this is just about the sports.
Click to expand...

GaryC said:
I have a secret love for curling. The way they brush is just, just ... so sexy!
Click to expand... 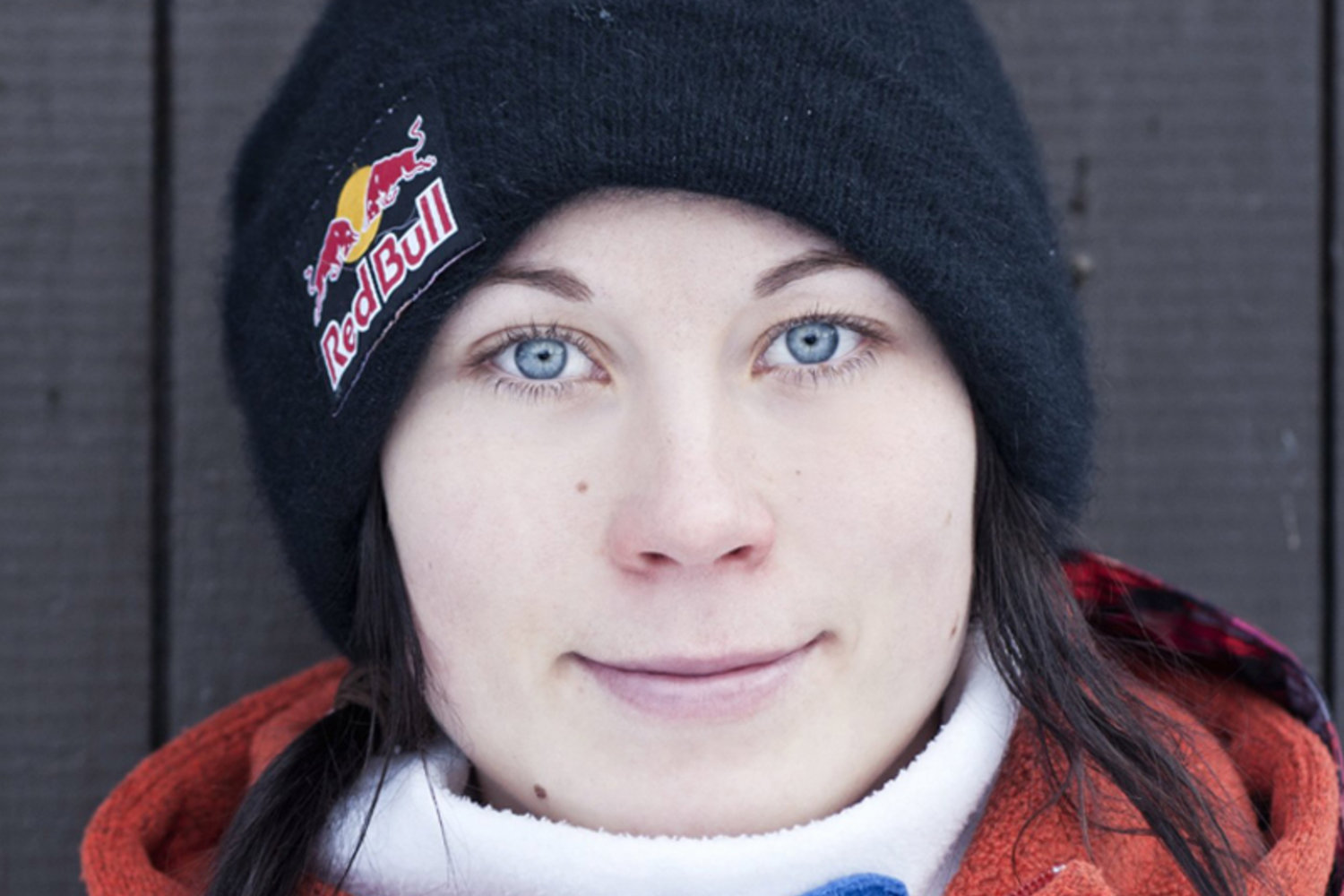