A place to talk about the direction of the motorcycle world for the 2018 model year. 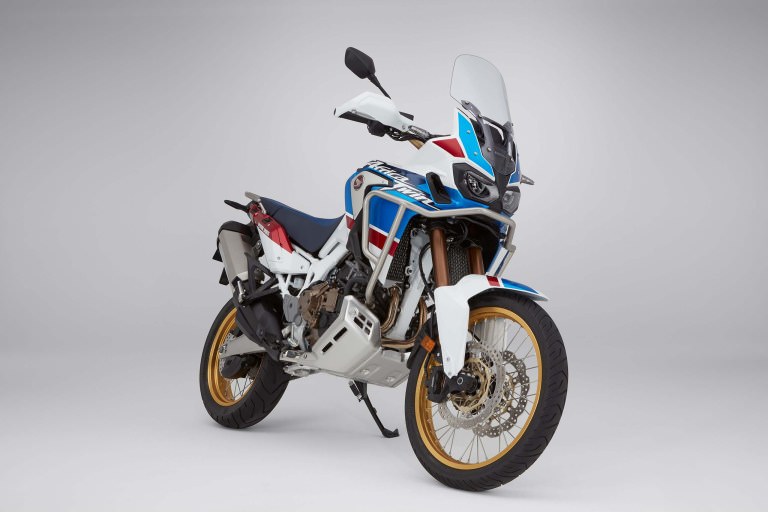 Moto Guzzi has a new fire starter, the V85. Which, aside from the tragic 1989 McDonald's paint scheme, I think looks pretty damn good. Paint the frame black, white, or yellow and it would look brilliant.

Suzuki looked around back and think they found "heritage" for the SV650X. Real or imagined, I think it looks damn good. 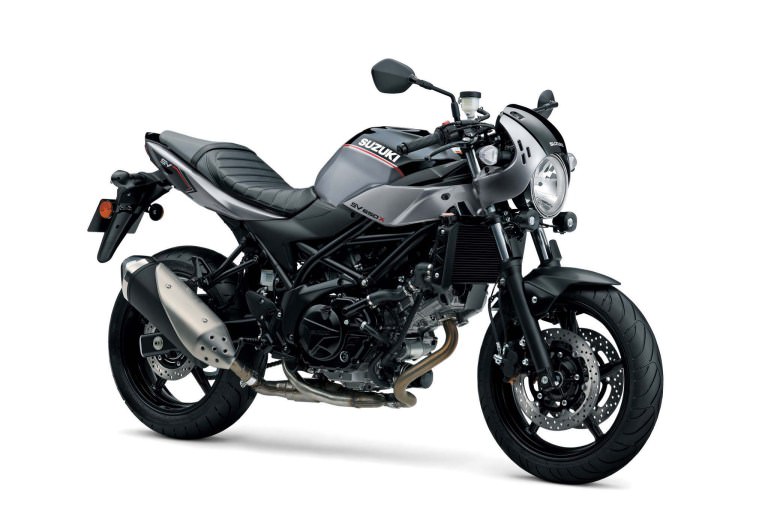 Kawasaki also wants another neo-retro bike with the Z900RS Cafe. I quite like the look of this one, the styling team nailed it. 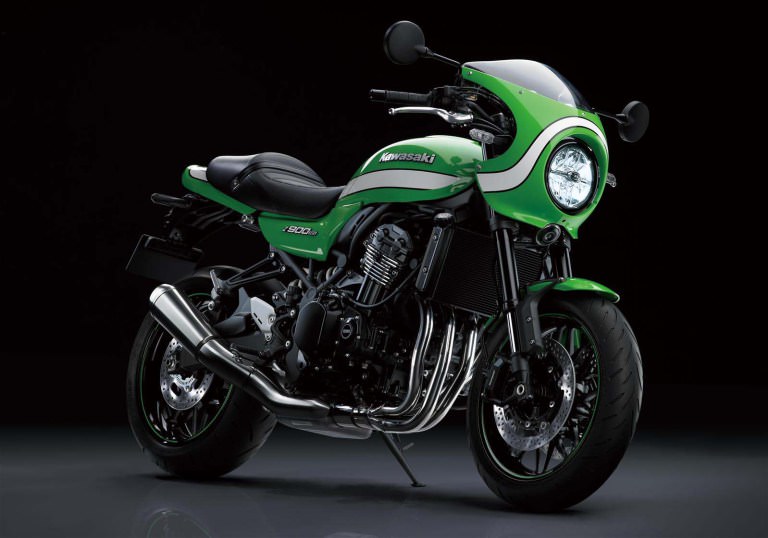 Honda adds to the lineup with the CB1000R, a bike that I guess is supposed to compete with scramblers and other retro-styled bikes, but it looks like a Michael Bay villain to me. Also, that giant tank of an exhaust appliance looks horribly out of place if they are trying to blend the old and new.

If Honda built a Michael Bay villain, then KTM's latest creation, the 790 Duke, would put the UCF Mobile Infantry on alert. Would you like to know more? 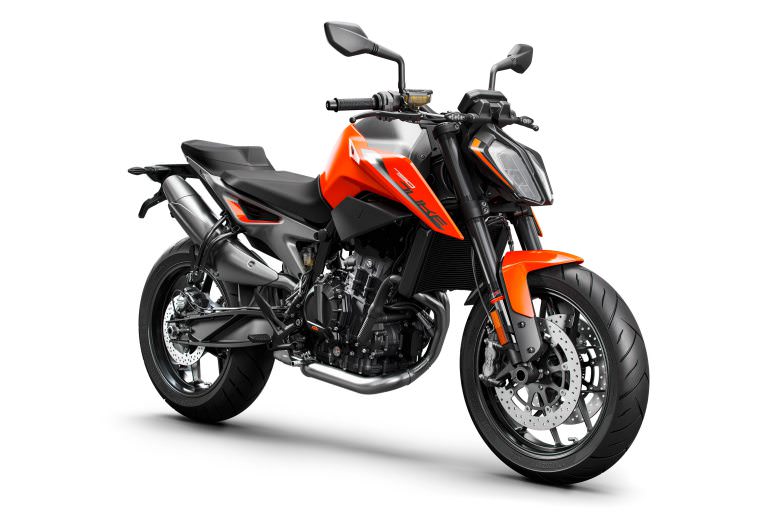 Yamaha took some acid and decided to build this aborted monstrosity. 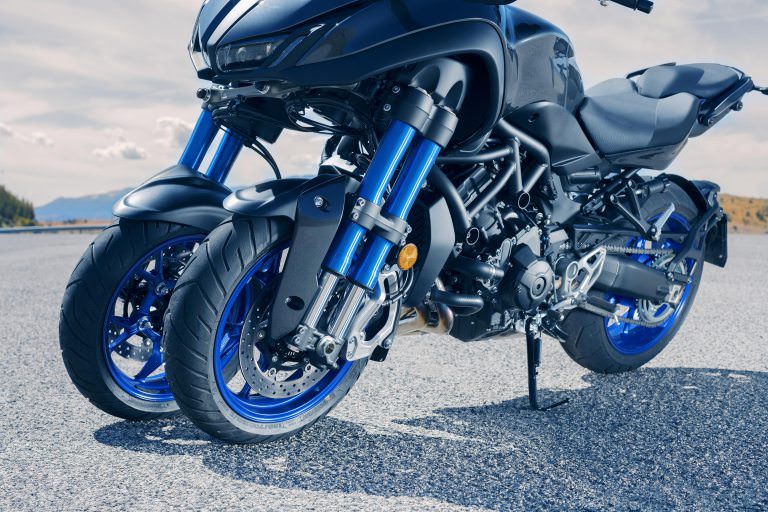 Blind_Io said:
Kawasaki also wants another neo-retro bike with the Z900RS Cafe. I quite like the look of this one, the styling team nailed it.

I've never really been into bikes all that much myself, though I know plenty of people who ride, but that almost looks good enough to make me consider getting a bike myself.

I think I need to change my shorts, that is a sexy, sexy machine.

EDIT: I think it could use a bash plate though, just to complete the look and protect the hoses and engine from stone chips.
Last edited: Nov 8, 2017

I?ll have one of everything minus the Yamaha tricycle.

Picking the next bike will be a challenge.

The Panigale V4, the Guzzi, Africa Twin, Kawi, and the Indian get my pick. I liked the CB in other photos when I saw it but in that one it looks portly...

Ignore the silly "flying motorcycle concept", but check out the Husqvarna Svartpilen 701 concept and the Honda CB4 Interceptor. The Husky 701 (they really need something easier to say and spell) looks like what Honda was going for with the CB1000R.

Sorry, I will embed photos when I'm not at work, they have Imgur blocked.

A literal translation of Svartpilen would be "The Black Arrow". Vitpilen is "The White Arrow".