The stamped CHEVROLET on the tailgate is a great design touch. I've missed that look since they shied away from it a few generations ago.
#carmagnum

I really like that new tailgate on the GMC. Now to pull the $45+k out of my ass...
"I wish for an America that matches the marketing materials.” - @HardcoreHistory

If it's only available on the Denali, you better find two assess to pull $45k from...
I've always had an irrational fear of anamorphic armadillos.​

We will see how it goes, I predict a lot of reliability issues with this tailgate system as they try to figure it out.
Last edited: Mar 5, 2018
No trees were killed in the transmission of this message;
but a stupendous number of photons and electrons were terribly inconvenienced.
​ 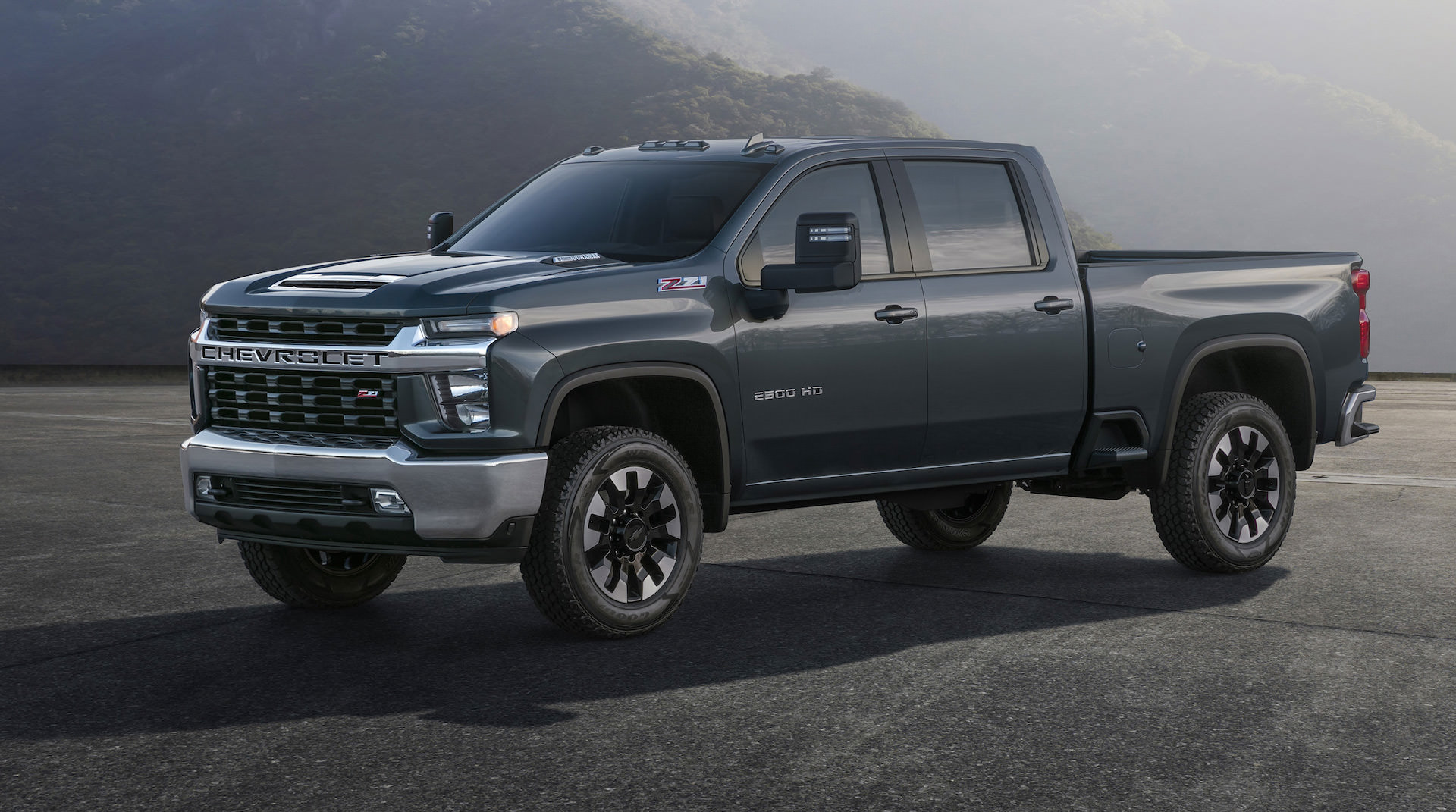 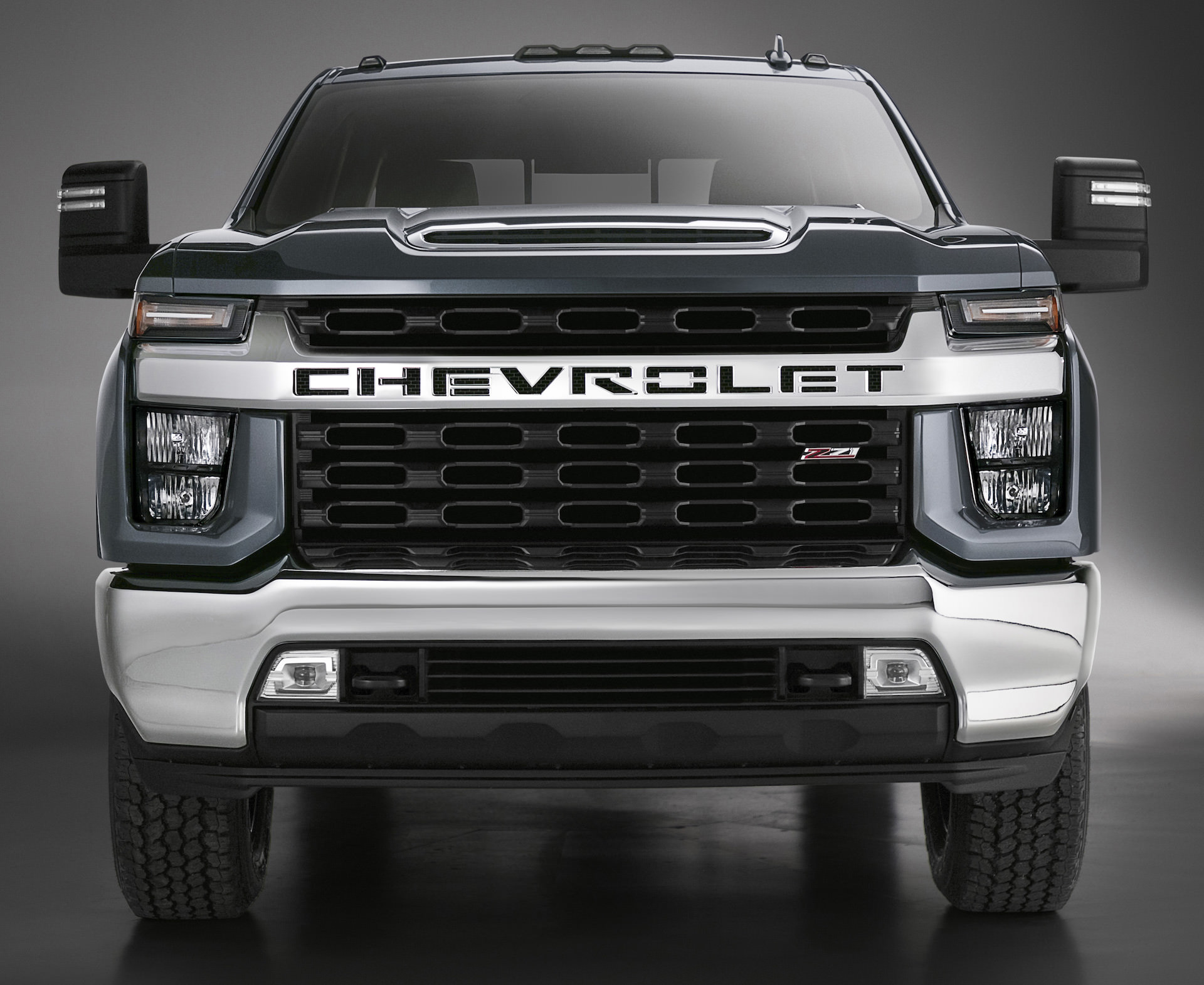 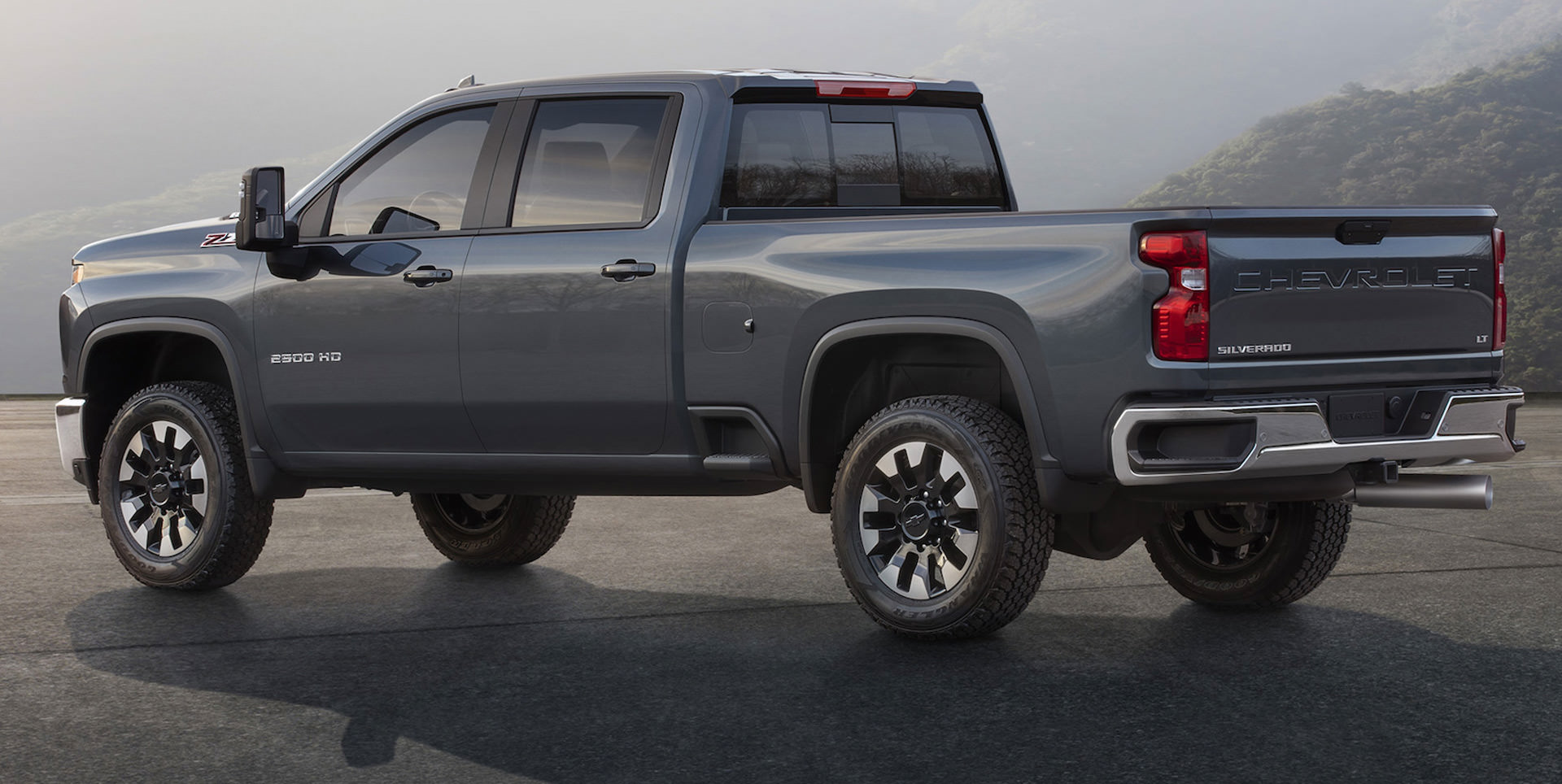 They've out done the 1/2 ton... In ugliness... :lol:
I've always had an irrational fear of anamorphic armadillos.​ 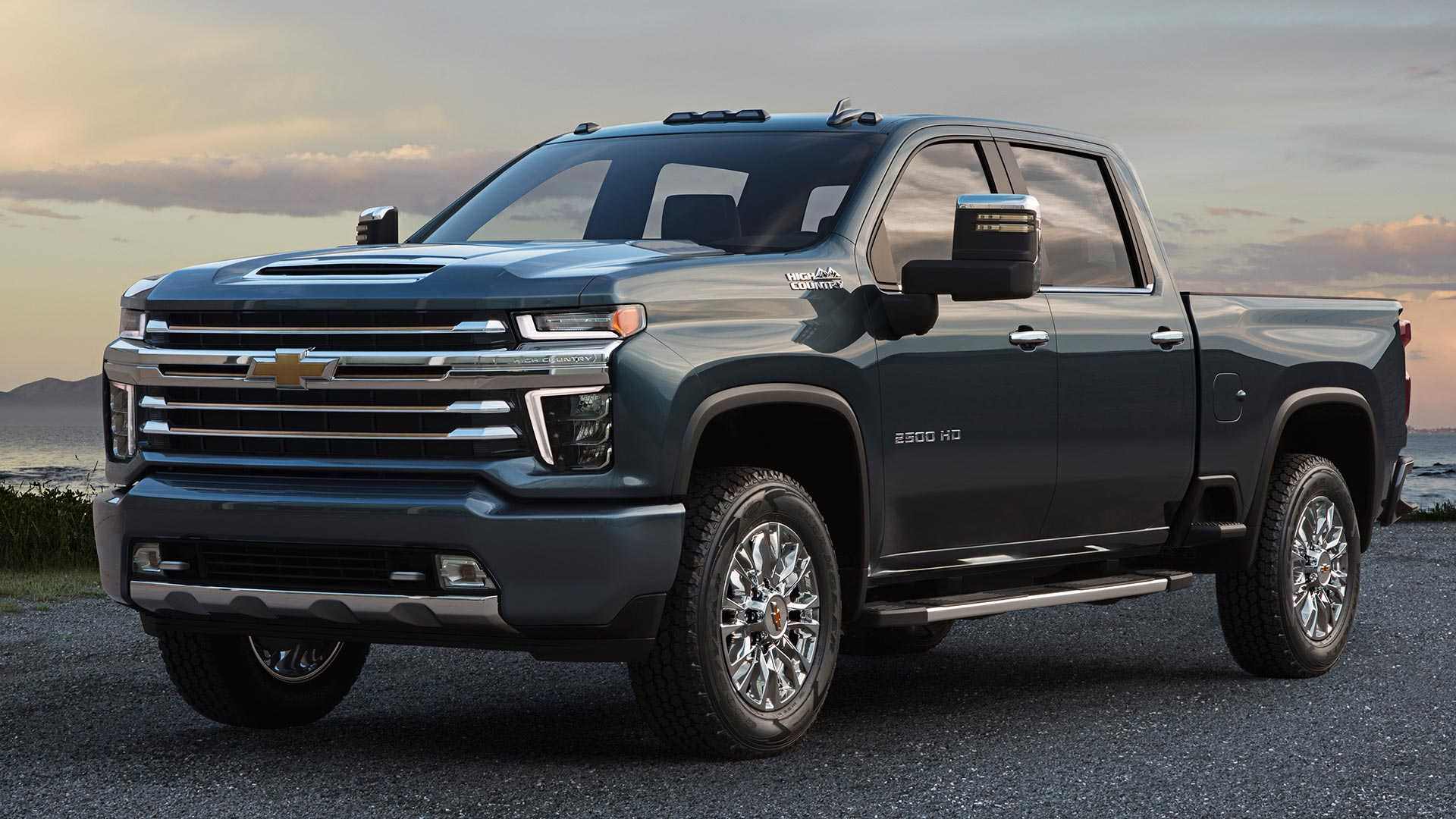 Both of those will be parked between the Aztec and the Ssangyong Actyon in the Museum of Bad Car Design. When I first saw the 2020 Silverado, I had to check multiple sources to make sure I wasn't looking at some sick photoshop job. Someone actually saw that rolling piece of Brutalist government housing block and signed off on production?
No trees were killed in the transmission of this message;
but a stupendous number of photons and electrons were terribly inconvenienced.
​