Back to the forums after my last post around six years ago. Back then I had a Navara, but it became a nightmare. We ended up selling it for scrap 2015 as it had just too many issues to even bother to rectify. It also turned that it had also been involved in an accident to do with the roof and badly repaired. Anyways, not here to dwell on that as a few things have happened since then.

Since that time I've had a couple of further cars. I had a MK7 Golf in the Match trim and then a 2017 Honda Civic Sport. I got rid of the Honda in January, as it was replaced with this, a Polo GTI in Plus trim level, it really is the perfect little car for me. It has a few nice extras over the standard GTI including LED headlights, Adaptive cruise control, virtual cockpit and tinted rear windows.

For those not familiar with the Polo as I understand that its not available in the United States for example its a hatchback slightly smaller than the Golf. This new Generation spores the 2.0 Litre Turbo Petrol found in the Golf GTI, but in a smaller package. Stock it produces 200bhp and 320nm or 236ft lb of torque and a 0-60 time of around 6 seconds.

I took it on a little photoshoot to my local country estate earlier this morning (roads are pretty quiet due to local flooding) and got a few photos of myself and my little rocket. Also nice to try out my Fuji X100F camera paired to my iPhone which was acting as the cameras remote trigger.

The Final photo is to verify the ownership of the vehicle. 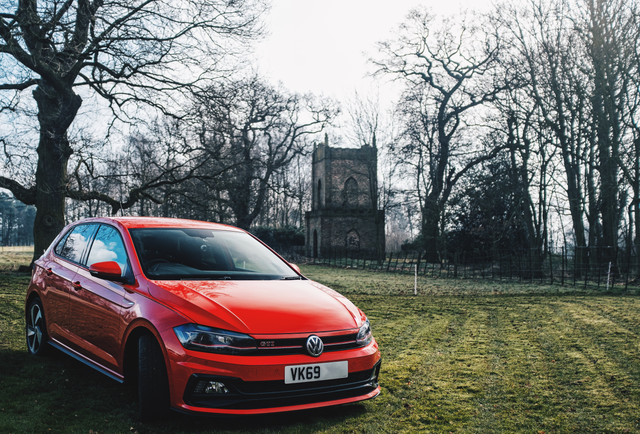 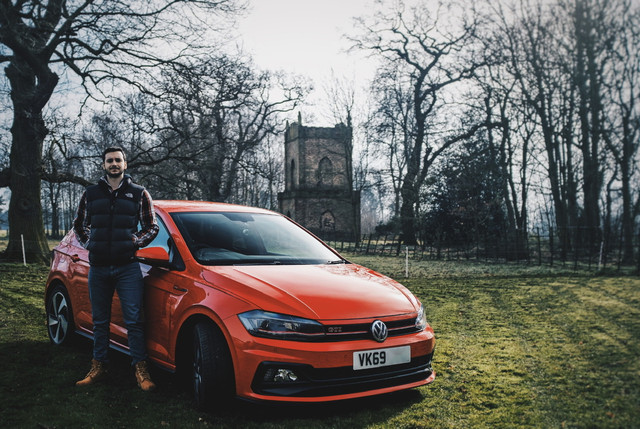 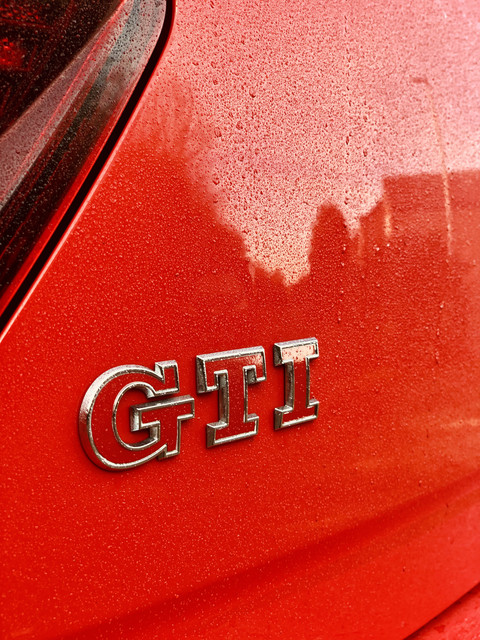 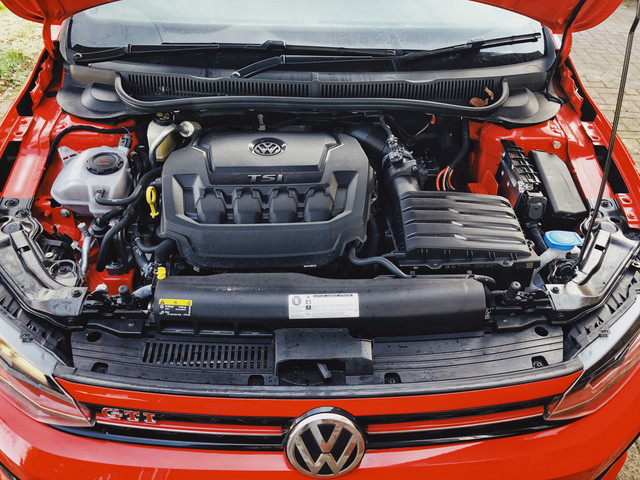 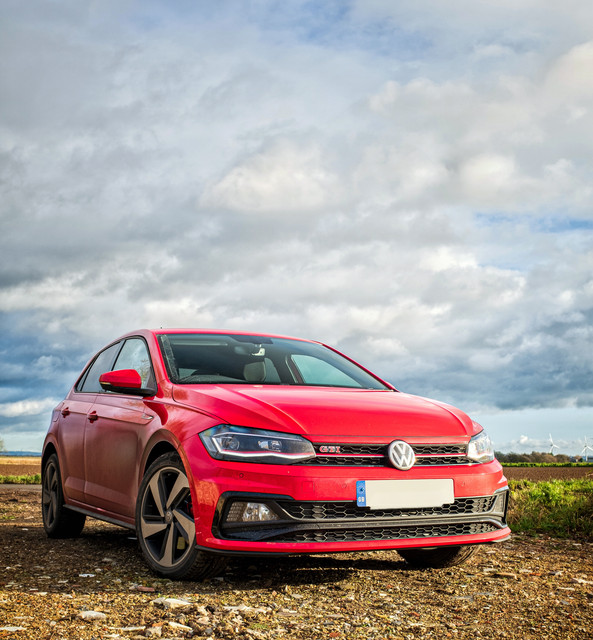 First day of ownership and she was pretty dirty on arrival. 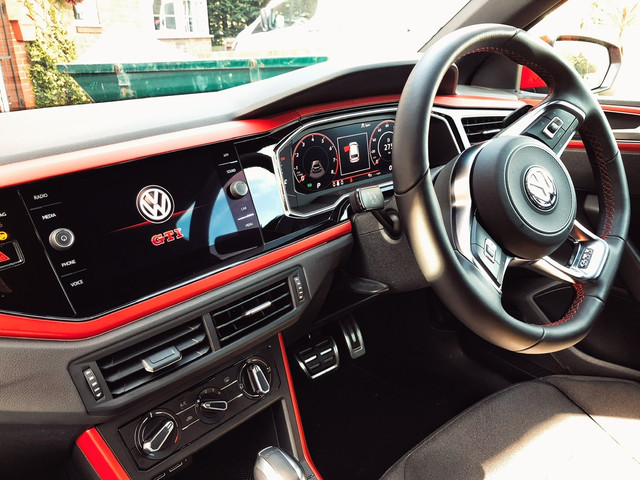 The interior after a good cleaning earlier in the week. 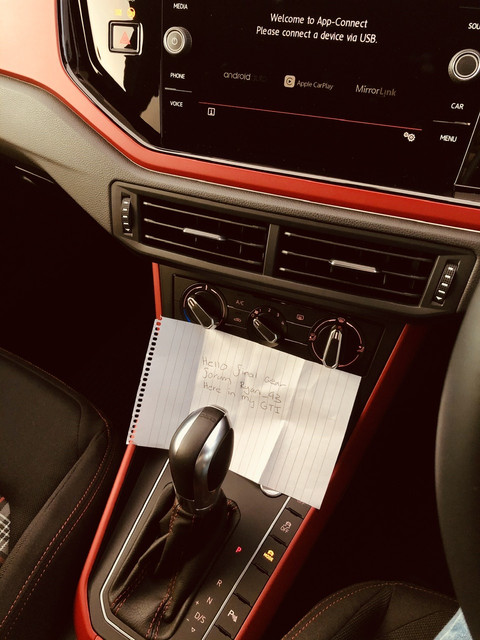 Hot damn, that is nice.

93Flareside said:
Hot damn, that is nice.
Click to expand...

93Flareside said:
Hot damn, that is nice.
Click to expand...

Do you know how to get verified Ownership? Mines still saying unverified even though I have provided proof?

Ping @thomas about it. It's not automatic...

Nice car. I like the look of the dash.

DanRoM said:
Ping @thomas about it. It's not automatic...

cheers thanks very much. Its a really nice place to be sat

I rented one at the Ring last summer and they’re really nice to drive. Definitely could get used to one.

That looks like a huge amount of fun. Enjoy.