in the intervieuw i read they claimed "aerodaynmics are king over COG and weight balance, so we moved everything to the airbox"
but who knows, maybe one day we'll be mentioning Martin Tolliday in the same sentence with Adrian Newey or Gordon Murray!
most likekly in the context "he thought he knew better than... "
Last edited: Mar 17, 2021

It’s a matter of perspective (pun intended)
Looks fine in these pics : 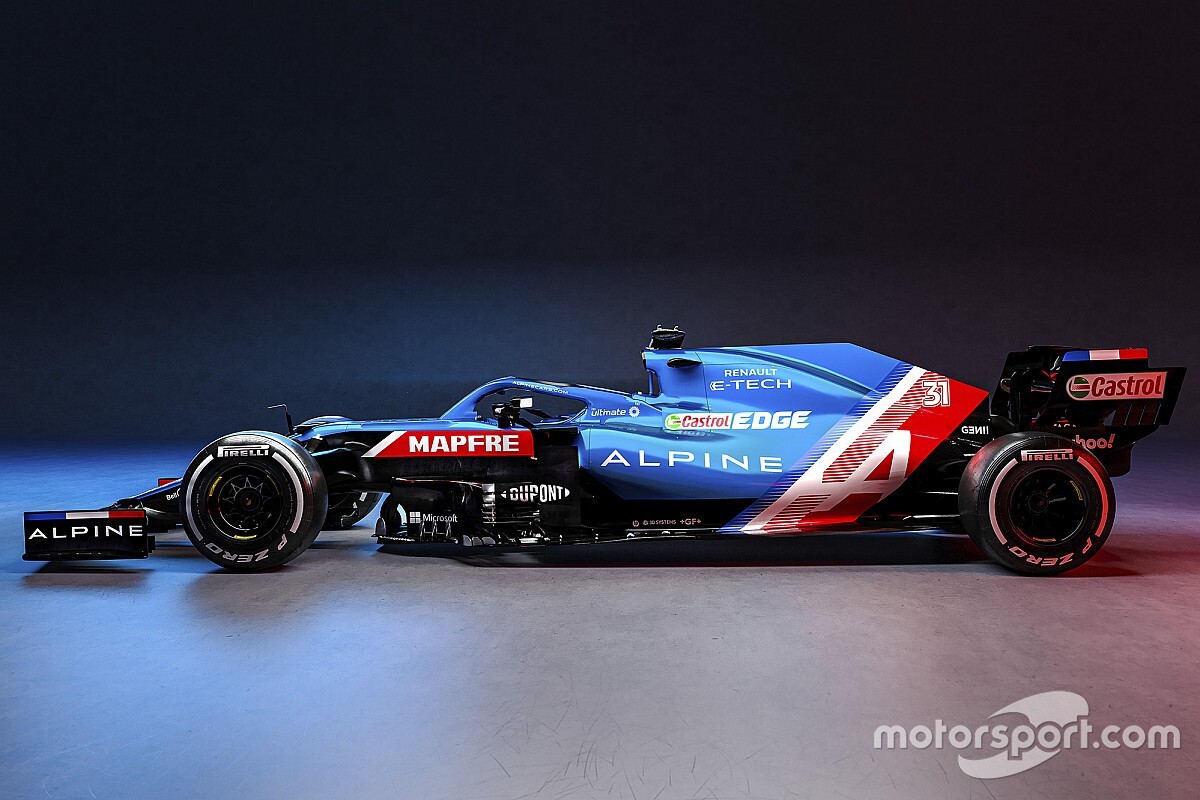 how good is this year gonna be???
what an awesome race that was!!


you know what they say..."and in the end, Lewis wins "
also, well done Perez! in a single race he showed more potential behind the wheel than gasly or albon managed over two years

Yeah that second seat at RB is cursed, but Checo has proven that even starting last doesn’t mean he’s put for the day.

Also also, the midfield scrap with Vettel, Alonso and Sainz passing and repassing each other was just heavenly.

That was a heck of a race. I'm really looking forward to the season. It's a shame Race Control instructed RB to give the spot back when I've seen people on Twitter showing Hamilton going wide in turn four 29 times during the race... yikes. But I guess they told him to stop and rules take effect from that point in time.

It's so weird to me that they policed turn four so closely in qualifying but didn't during the race.
"Well, that's fine. You waste your money on a Mustang or a Ferrari. The fact is that if you want a sports car, the MX-5 is perfect. Nothing on the road will give you better value. Nothing will give you so much fun. The only reason I'm giving it five stars is because I can't give it 14."
--Jeremy Clarkson on the NC MX-5

Well they didnt police turn 4 at all during the race, until they noticed the mercs were ignoring it completely, and max was instructed to do the same. Only then they issued a warning.... shame

Mercedes was actually challenged, I am impressed.

NooDle said:
Well they didnt police turn 4 at all during the race, until they noticed the mercs were ignoring it completely, and max was instructed to do the same. Only then they issued a warning.... shame
Click to expand...

i don't think there was anything out of the ordinary.
for qualifying they rules track limits at turn 4 would be policed vigorously, meaning any thime set when going out, will be nulled
for the race they wouldn't care, so the default rule set gets applied. and those say track limits are not policed as long as you do not gain a lasting advantage (hamilton fotgot about this part)
after 25 times going over the line, they informed mercedes "it's starting to look like an advantage, pile it back!"
but when verstappen overtook hamilton there, there was no question if it was a lasting advantage

that being said...enforce the damn things! if there was gravel instead of run off, they wouldn't have a problem staying within the lines!


also, how hard is it to automate this? every track is split down in mini sectors, for each sector they can calculate the average time/speed for this driver in this race
if a driver went off track in that mini sector, and the time spent in that mini sector is below his average --> report to the stewart, 3 times is black and orange flag, next time 5s time penalty
done with all the discussions...
Last edited: Mar 30, 2021

Agreed. Just put those fluorescant yellow sausage kerbs there and be done with it. You can go offline as far as you like, but you’ll pay the price

I'm not a fan of those yellow sausage curbs, too many cars have jumped on those, and they inflict too much damage on the underside of the car. Going wide once shouldn't compromise the rest of your race...

tripping wire, pressure sensors, lasers, ... plenty of methods to determine if a car went over the line...
or sure, gravel, nothing wrong with that

bone said:
tripping wire, pressure sensors, lasers, ... plenty of methods to determine if a car went over the line...
or sure, gravel, nothing wrong with that
Click to expand... 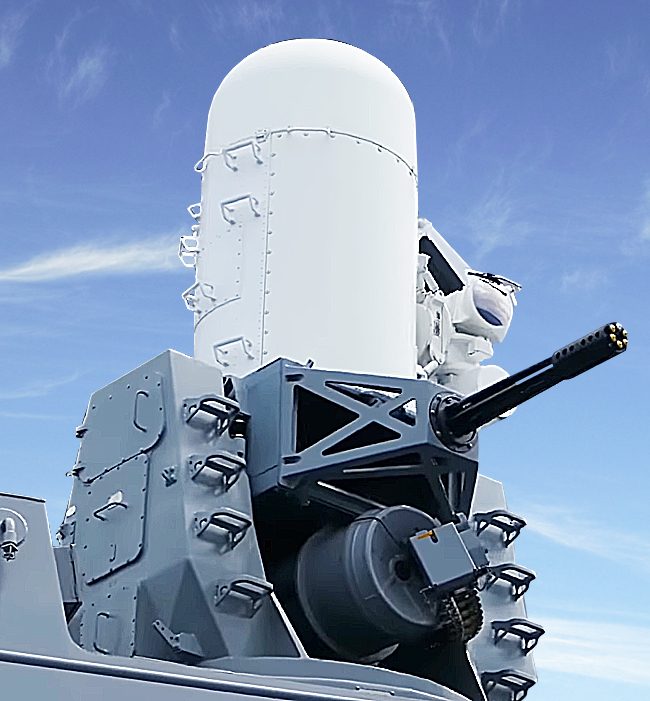 en.wikipedia.org
- Alright you Primitive Screwheads, listen up! You see this? This... is my BOOMSTICK! 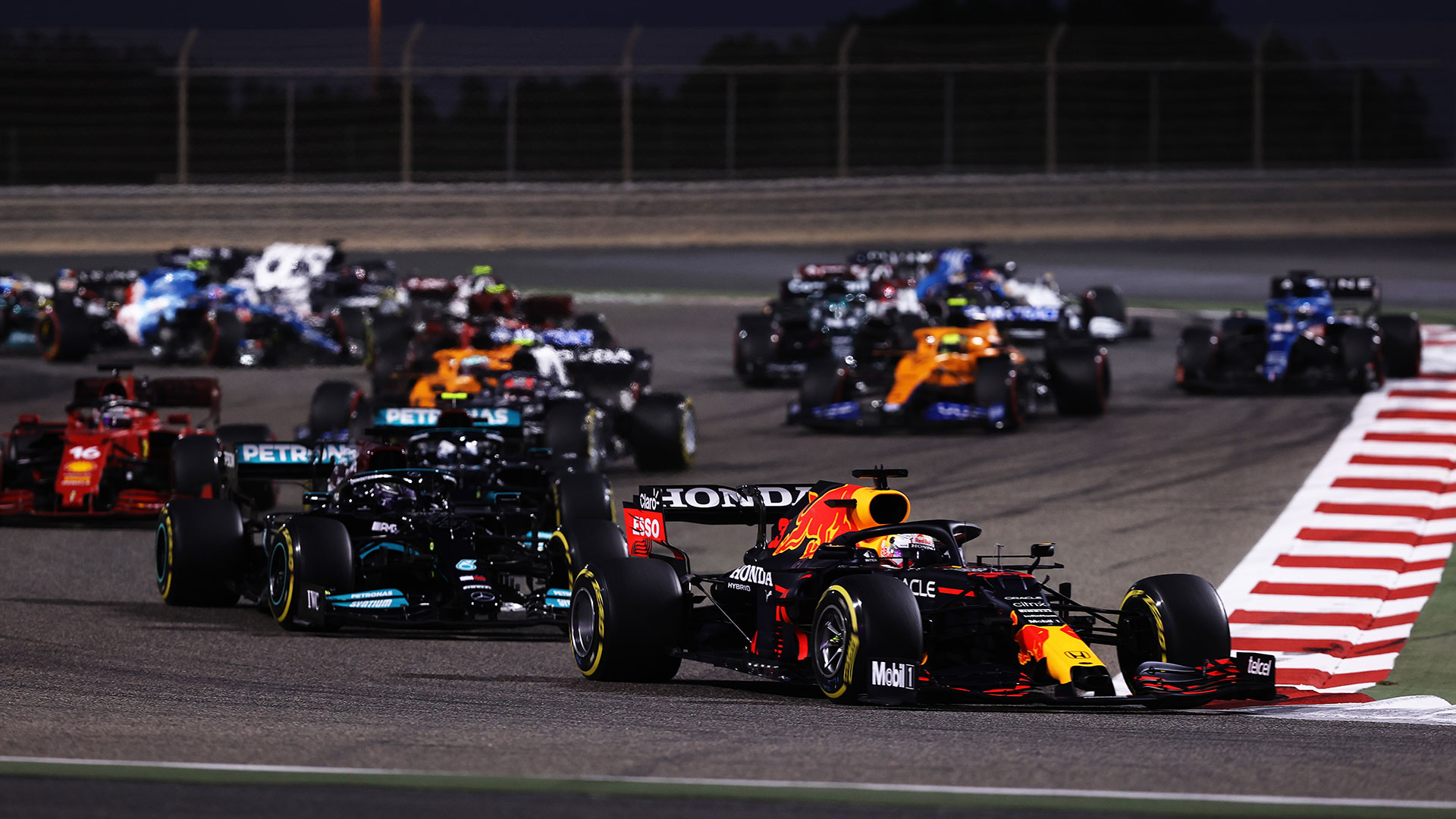 Formula 1 is set to debut the Sprint Qualifying format at three Grands Prix in 2021, following an agreement reached between the FIA, Formula 1 and all 10 teams on the grid – with two European venues and one non-European one set to host the format.

So far Austin is still on the schedule, so thats good.