Fifth Gear Episode 3
In this episode of Fifth Gear, Tiff Needell and Formula E racing driver Karun Chandhok put two supercar fast limos up against each other on the track - the Mercedes S63 AMG and Jaguar XJR.
The presenting team test the Citroen C4 Cactus, a car with airbags on outside, and find out how well it can stand up to some abuse.
Vicki Butler-Henderson drives the BMW i8 and decides if it?s the future of supercar design.
And Tiff drives a forty year old Formula Ford racing car with a special story to tell, then finds out if it can beat a modern day Lotus with twice the power. 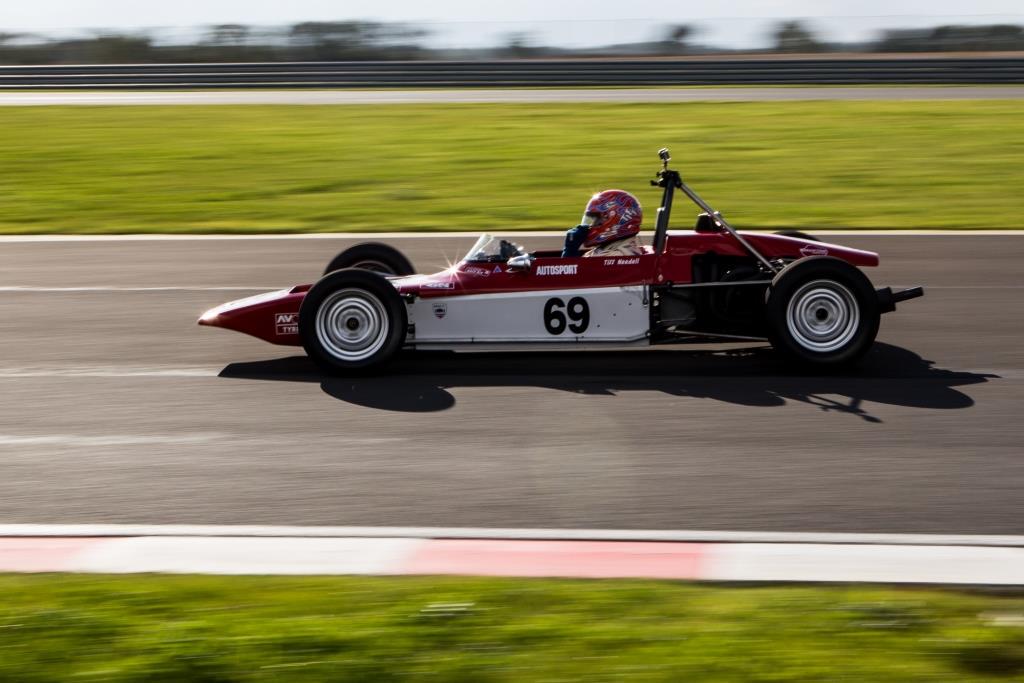