Porsche will make 77 of these, based on the GT2 RS:

Edit, on the move:
[video=youtube_share;JAnad-yOlkU]https://youtu.be/JAnad-yOlkU[/video]

From back when a stripped out 911 (even something with an "RS" badge) was cheaper than the standard car. Because, duh, it had less in it... :lol:

Lanzante is best known for their restoration work and its Le Mans winning McLaren F1 of 1995. More recently its skilled craftspeople have set to work on creating a road legal and Longtail variant of the McLaren P1 GTR track car. However, its latest project might be the most grin-inducing of them all. Lanzante is to build 11 930 Porsche 911 Turbos featuring the legendary TAG-Porsche Formula 1 engines.
Click to expand...

This is interesting, but I wonder where they will source their engines from. They haven't been made since 1987, so I can't imagine that there is plenty of stock left laying around with complete useable engines, or even individual parts that are sufficient to build engines and provide spares for these.

they'll be buying them directly from mclaren
and it will be the actualy engines used during races
each 911 will get a plaque with the chassis it originaly it was used it, and a list of the results

This is interesting, but I wonder where they will source their engines from. They haven't been made since 1987, so I can't imagine that there is plenty of stock left laying around with complete useable engines, or even individual parts that are sufficient to build engines and provide spares for these.
Click to expand...

And here's the result going up the hill at this years Goodwood FOS:

Crosspost, because this NEEDS to go here.

I'm unearthing this thread from it's shallow one-year-grave on page 2, with this: 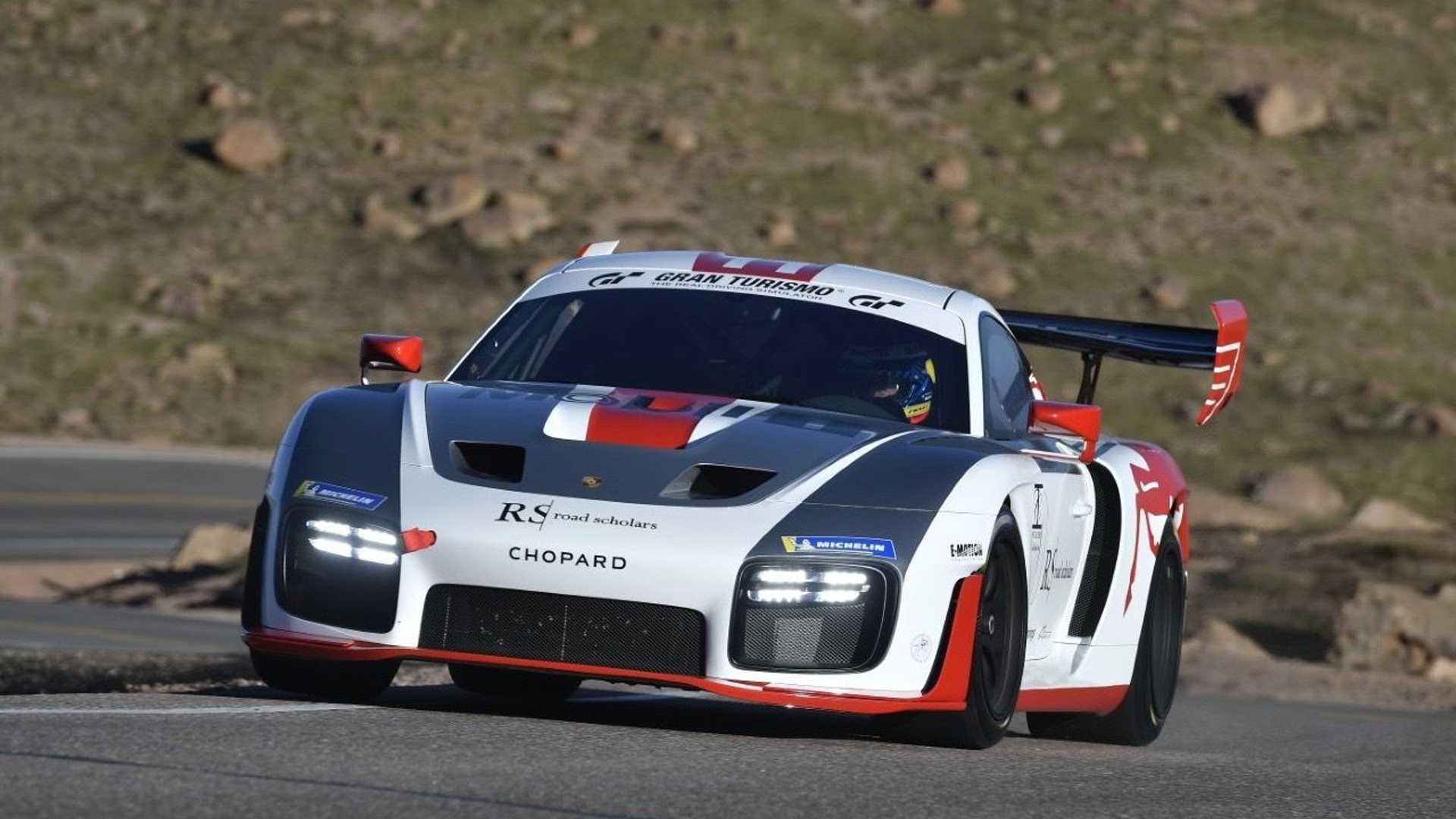 Brave soul. He is.

On the other hand, he is one of the most experienced drivers at Pikes Peak, so it's safe to say he knows the way up.

The 992 GT3 Cup has been released. It will probably give us a good idea of what the 992 GT3 RS will be like when they launch it.


[...]It still uses the same 4.0-liter six-cylinder horizontally opposed engine as its predecessor, but this unit has been pumped up to produce 510 horsepower (375 kilowatts) over the previous 485 hp (361.664 kW) benchmark. More grunt is fantastic, but one of the new challenger’s party pieces is that it can produce those numbers using synthetic fuels, significantly lowering CO2 emissions – purists will be relieved to hear that it keeps the same exhaust configuration, producing one of the great noises in motorsport.

Along with more power, there are also big improvements in aerodynamics and mechanical grip. As a first for the GT3 cup, it sits on the wider body of the 911 Turbo. With the rear measuring out to 1,902 millimeters in width, it exceeds the width of the previous model by 28 mm; the same can be said at the front-axle which stands at 1,920 mm. The new setup allows for 12-inch wide rims at the front and 13-inch at the back – a very typical configuration for GT racing which ensures optimal handling and drivability.
Click to expand...

Another noticeable upgrade comes with the interior which looks to be very heavily inspired by the 911 GT3 R – the bigger brother of the cup car. Along with completely revised ergonomics, the new cockpit comes with a large color display, illuminated controls, and a new steering wheel made of carbon-fiber-reinforced plastic. It’s clear that the design team wanted the budding race car drivers of tomorrow to feel special when they hop in.

Along with the pursuit for more performance, the German automaker was committed to making the new car more cost-effective for teams to run. As a development series, the economic side is paramount, giving smaller teams just as much of a chance at success as the big teams.
Click to expand... 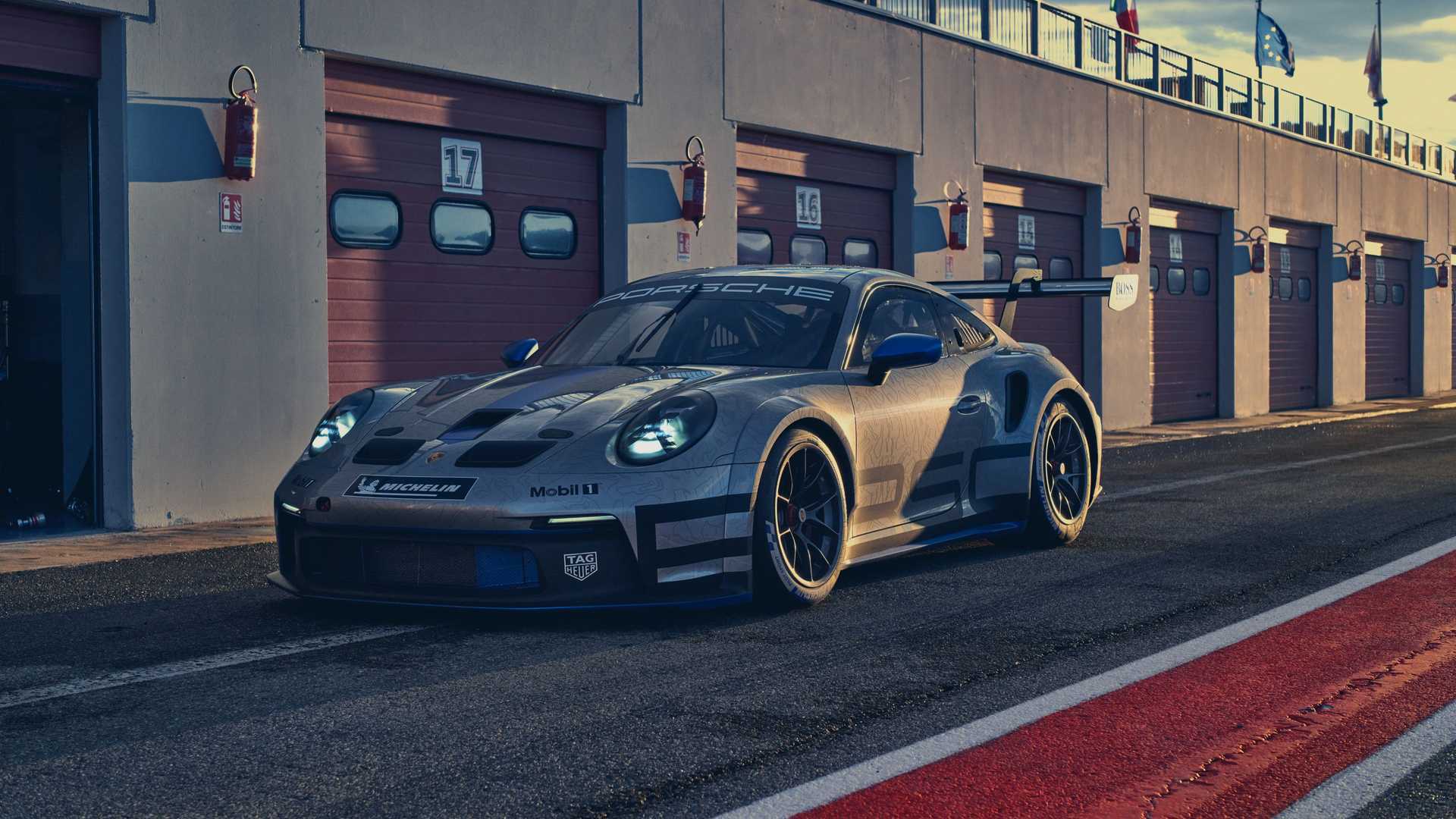 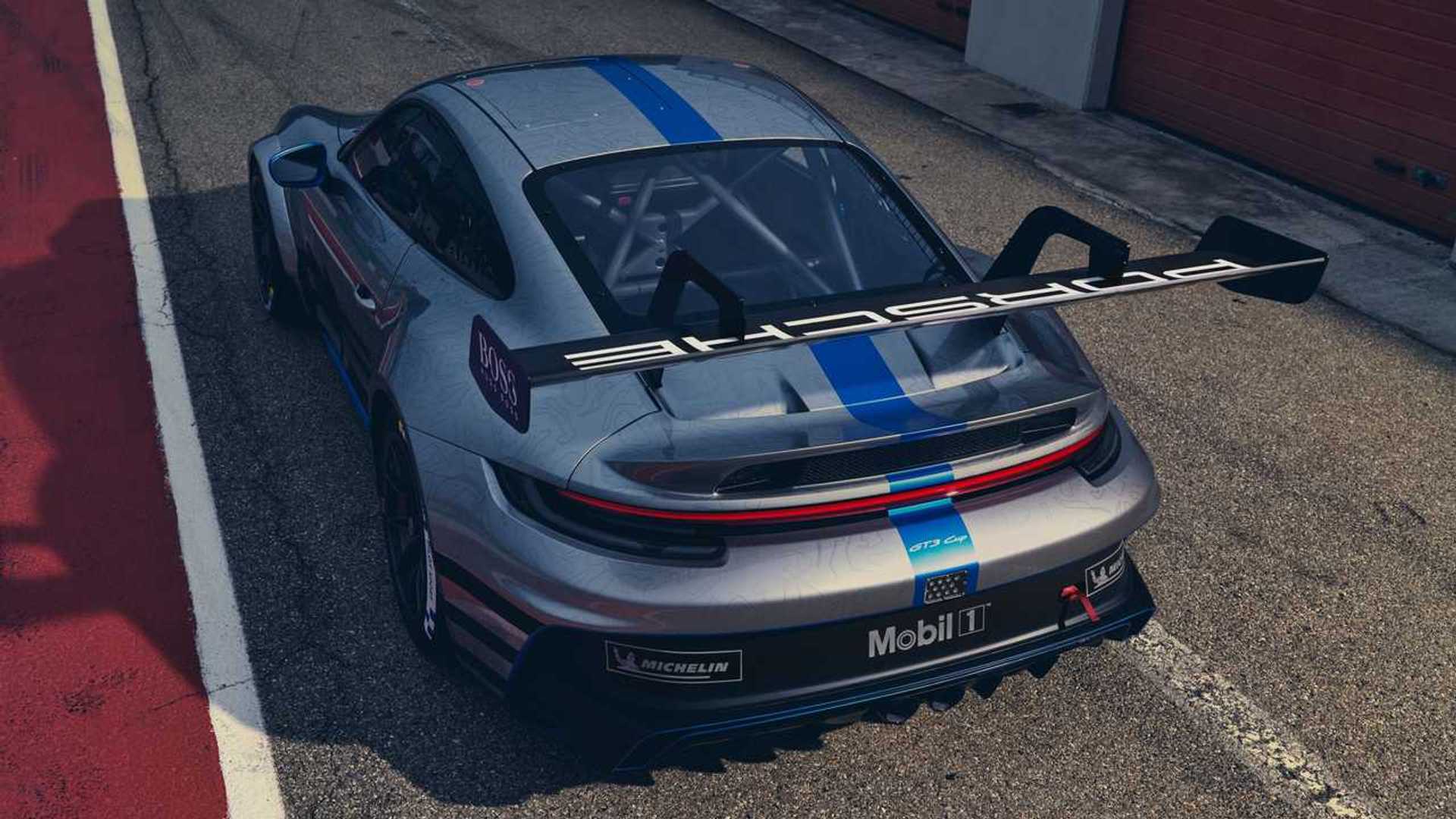 Tuthill and Singer did a bespoke 911 Safari based on a 964 body shell:

To be honest: what the hell is that? A Singer 911 is a beautiful car, but I think that's a monstrosity Frankensteins monster, but in a bad way instead of a good way like the original Singer 911...
Last edited: Jan 5, 2021

Safari 911s and the like seem to be the hottest new trend when it comes to 911s, whether you like it or not. I personally don't mind them, but I'm not into them, either.

I like the old Safari in that it is just a 911 on stilts with a bull bar and a duck tail so the lines are relatively untouched. The Singer ACR is way more different to a normal 911, with those strange flaps in front, tucked in doors (or extremely flared wheel arches if you want to see it that way) and that 959-style rear deck. The 959-style rear deck works on a 959 with it's completely vertical and very wide rear end, but that upwards slanting straight edge from the wheel arch clashes with the from the A-pillar downwards sloping greenhouse which line extends beyond the upwards slanting edge from the wheel arch.

It may very well be a very capable car, but the design makes me

While I do agree it's not the prettiest car to look at, I appreciate that they tried to make a bit of a 959 homage. I do agree that it's not a very good homage, though, aesthetically-wise.

^Yes, it's very cool and sounds awesome and all, but there is a part of me that doesn't like it, because it involves hacking up a perfectly fine 964, which are becoming increasingly rare and have seen their values increase stupidly much over the past 15-20 years. It's not like there is much left of the 964 in there anyway, so why not just take a leaf out of Ruf's book and start out with a bespoke carbon fiber tub to underpin it, and then clad it in whatever body you want. You can also bolt whatever kind of front/rear subframes with whatever suspension and drivetrain you want to it. When the end product costs $ 2 million, you hardly need a donor car to make it happen. Also, the Ruf SCR is significantly less than half the price of that Singer.

It's for the purists bro!
"I wish for an America that matches the marketing materials.” - @HardcoreHistory