are italian supercars "worth it?"

The price for supercars jumps from 100k to 300k when you talk Ferrari and Lambo.

I've driven a viper but never an italian supercar.

From a pure enjoyment POV (driving, overall experience) is it really worth the 200k jump?

Worth is a tricky word and I understand that. Just looking for opinions.

If you had it...not a billionare but say, 10-15 million in the bank, would you go lambo and ferrari? Or would you top out at Viper/z06 range?

Perhaps this should go here or here
Support Your FG Community

As I have grown older, I've learned that pleasing everyone is impossible - but pissing everyone off, is a piece of cake.​
T

Ive driven both ferrari and lambo and quite frankly was disappointed with the ferrari. However the lambo really impressed me but personally would go with an R8 if i had that much money to spend

toopack said:
the Ferrari ... the lambo
Click to expand...

Which?
There is no such thing as a stupid question.* *but there are a lot of inquisitive idiots.

You know, LaFerrari and LaLamborghini.

Suddenly feels like I'm on pistonheads, where every second poster has extensive experience behind the wheel of all kinds of exotica.:lol:
Help greyhounds find their forever homes.
http://greyhoundadoptionswa.com.au/

I drove a Ferrari 360 in a parking lot for 2 minutes, it was pretty awesome but not really far beyond a new Mustang GT or something. To be fair it was over 10 years old.

Is pizza "worth it"?

i think exotic cars are nowhere near expensive enough. in a reasonable world the 458 would cost 5 million euros and a veyron would cost a billion. are you aware that vw made a huge loss by selling the veyron which the regular vw buyer had to cover when his or her car failed which was very often for a while when the veyron was being developed? think about it - you have a sand dwelling imbecile who has 50 billion euros in the bank and he's buying a car for a million. that's like a normal (well, good standing) person with 50 thousand in the bank that is buying a car for 1 euro. ONE EURO, DUDE. the exotics should either lose 99% of their value as soon as they're bought or they should be 100 times more expensive to buy. just like trainers, there's one for the regular person and one for the overpaying retard. they feel the same, they weigh the same and they are molded on the same mold but one is 30 euros and the other is 500 euros.
Last edited: Mar 8, 2015
n i g g e r s

^that's just your way of paying for the development/research of the decreased consumption and increased roadholding and comfort your next car will have.
the market for supercars is too smal to take up all developmentcosts, the daily drivers have to pay their part as well...

I think that Porsche is the last "reasonably priced" brand. Everything higher is for those really rich ones. Like James May.

This should answer your question: 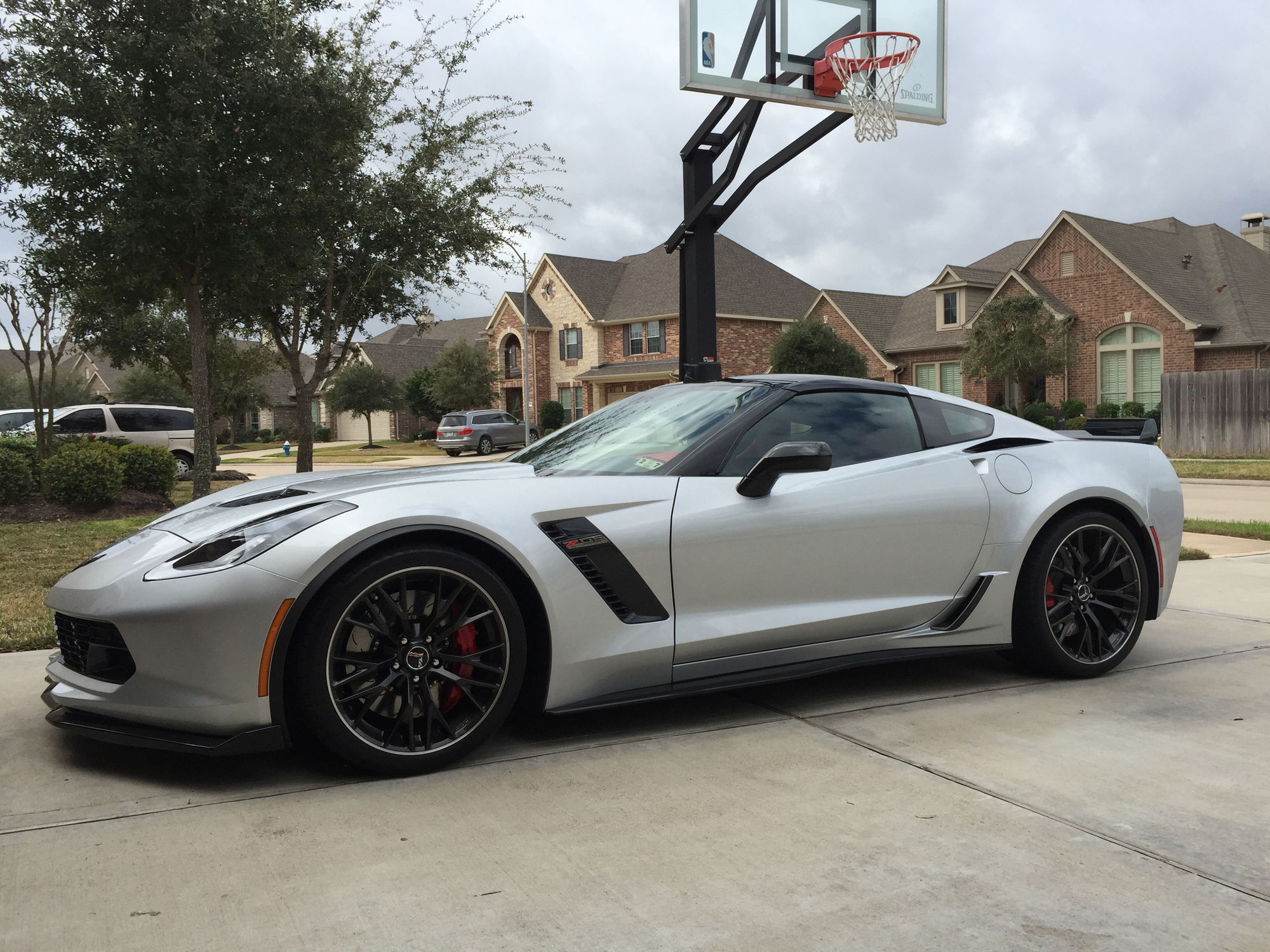