Aston Martin and Zagato team up for new car

Autoweek said:
Aston Martin and Italian design firm Zagato are joining forces to craft a modern car that recalls the iconic DB4GT Zagato from 50 years ago.

Aston Martin says the car is set to debut at the Villa D'Este Concours on Lake Como in Italy on May 21. A racing debut will happen later in the month at the 24-hour race at the N?rburgring in Germany. A production car will follow in 2012.

The Aston Martin and Zagato collaboration began in 1960, when Aston Martin was looking to remove weight from the DB4GT for a lighter, higher performance version of the car.

Elio and Gianni Zagato led a team that had a design ready in one week. The car debuted at the 1960 London motor show and was on the racetrack in 1961, piloted by greats such as Jim Clark and Roy Salvadori.

Aston Martin built 19 copies of the DB4GT Zagato--and all are still around.

The carmaker and Zagato would team up in 1985 to build the V8 Vantage Zagato and the V8 Zagato Volante soon after, and most recently, in 2002 to launch the DB7 Zagato.

"Now is the right time for a new Aston Martin Zagato," Aston Martin chief executive Ulrich Bez said. "And in combining our design intelligence, I think we can create something fitting of the iconic DB4GT Zagato."
Click to expand...

/me sits and waits for the 21st

Well it's better than what I expected for Aston Martin at the Nurburgring 24h. I thought they would go barmy and race-prepare a Cygnet for the lulz.

Looks like a One-77, I tried brightening it, but it's too grainy.

I'd do unspeakable things to be at the Villa D'Este Concours when they unveil this car.


......well, actually I'd do unspeakable things just to be at the Villa D'Este Concours, but especially when they unveil this car

So they're taking a DB9 and sticking a shiny Z on it? Not to be cynical about the way Aston Martin cranks out new models with a sticker album and a respray.
"Power corrupts. Lack of power corrupts absolutely."
-Redliner, ironically

Seeing as the DB7 Zagato looks the way it does, I'm not particularly hopeful.

Me either. Zagato has made some gorgeous cars, but their DB7 was not one of them. Like the DB7, the DB9 is near perfection to me and I don't see how they plan on improving it.
Last edited: May 12, 2011
<insert witty saying here>

The DB7 Zag was awesome.

Ever since I've known aston martin they've been making the same few cars. Will they still be making DB9 copies in another 9 years?

I know the v8 vantage,vanquish,v12 vantage, dbs, db9 and rapide are all identical in terms of style. If a mainstream company performed like this they would flip over and run out of business.

I guess now I understand the Cygnet. even though it's just a DB9 skinned toyota aygo.
My car is green and dark green. how about that earth?

Aston found their formula and it works. Not like Porsche, but it still works. I can see Aston using opportunities like this to branch out until they can figure out how to push out of the VH formula.
#carmagnum

Although not without updates, that platform has been around for seven years now, I don't know how they plan on keeping it going, somewhere along the line they're going to have to develop a new platform.


Pah, all they did was hook up a bicycle pump and over pumped the body.
bogative ?​

It appears my concerns were not unfounded, what kind of abomination is this? If that is all they could come up with then please, bring back the photocopier.

Maybe it shouldn't be red though

Ferrari taillights. Seriously? After you've spend all this time defining the rear end of the cars, culminating in this pice of gorgeous ass? 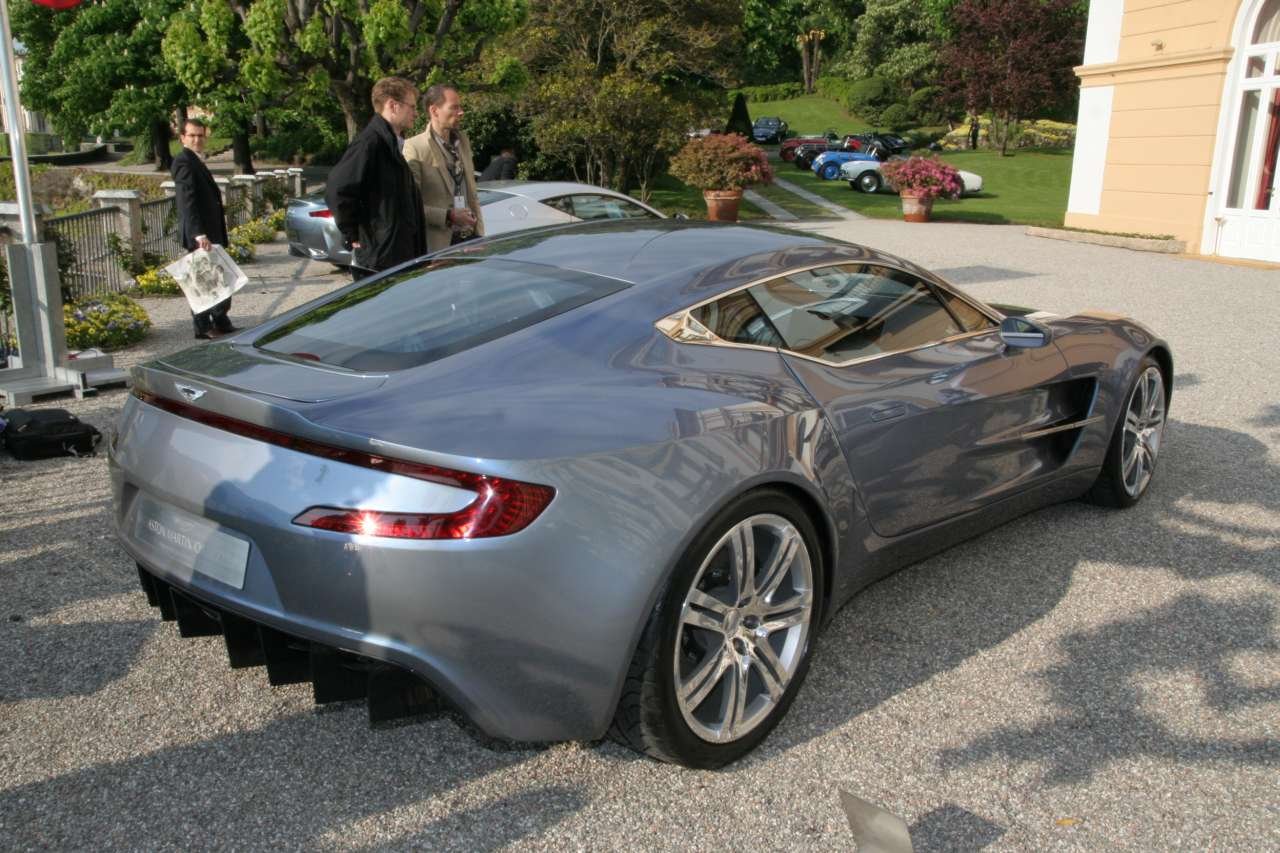 LeMans GTR said:
It appears my concerns were not unfounded, what kind of abomination is this? If that is all they could come up with then please, bring back the photocopier.
Click to expand...

Are you kidding? I need new pants after this.
D

I chose to express my feelings in this hotness/length scale.