bone said:
i saw this a few weeks ago, and started looking at printers

Remember, the printer is always cheap. The cartridges are expensive.

Not really NSFW, but art with borderline nudity, please be aware of that before clicking.

I've used both of those at school. It's not that easy irl. They have to do tweaks with cad software before the thing can move. That 3D-scanner is a pain in the ass to use. Something that simple is much easier to duplicate with a caliper and CAD.
Also I liked plastic type 3D-printer better because you don't need the resin.


maxtortheone said:
Remember, the printer is always cheap. The cartridges are expensive.
Click to expand...

The cartridges are mildly expensive but the wasted plastic that it goes through is ridiculous, there's a good 12 feet or more of wasted plastic when the printer stops working because of shortage of material. My shop teacher goes on a tirade every time we have to replace a cartridge because of the amount of waste. 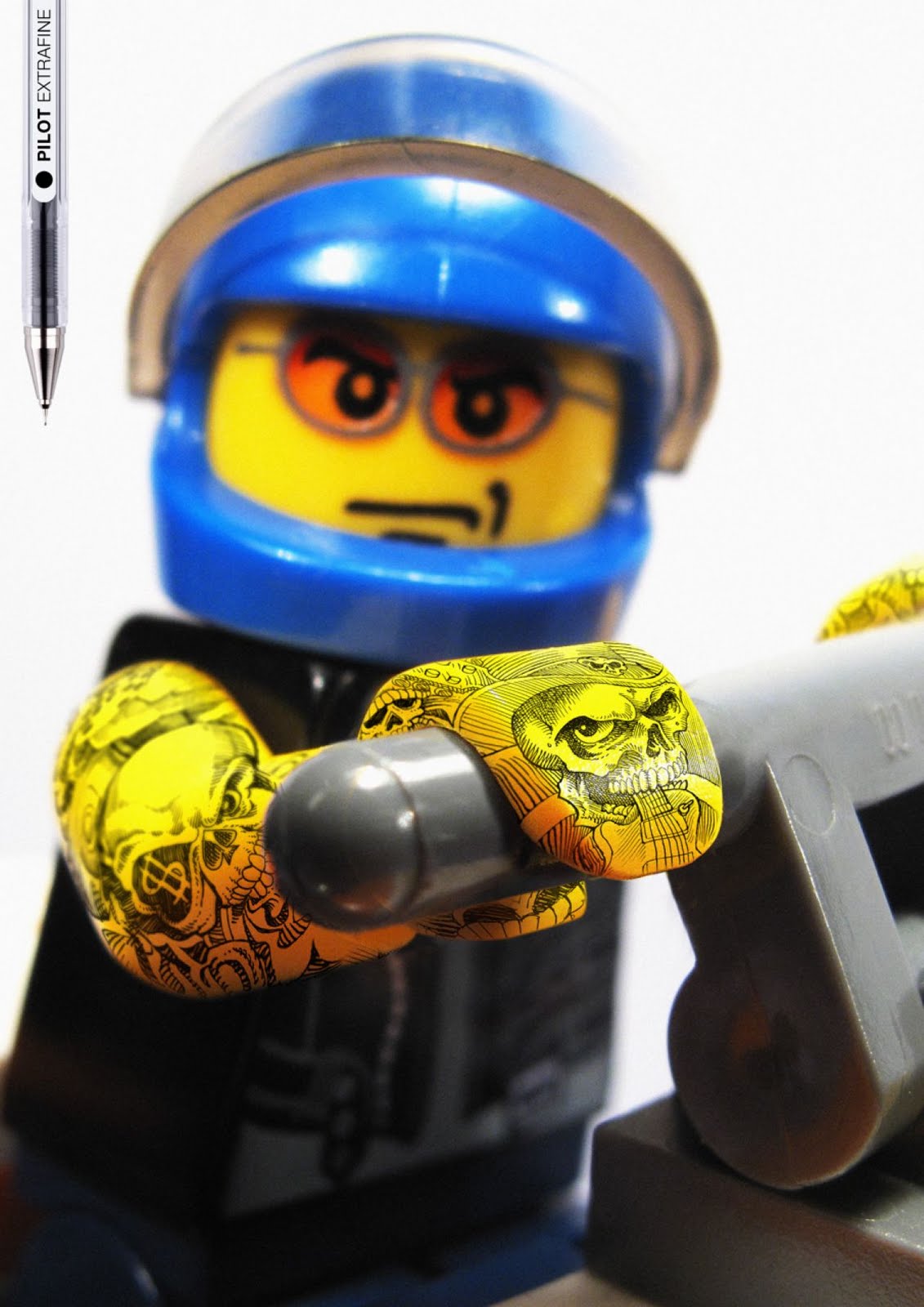 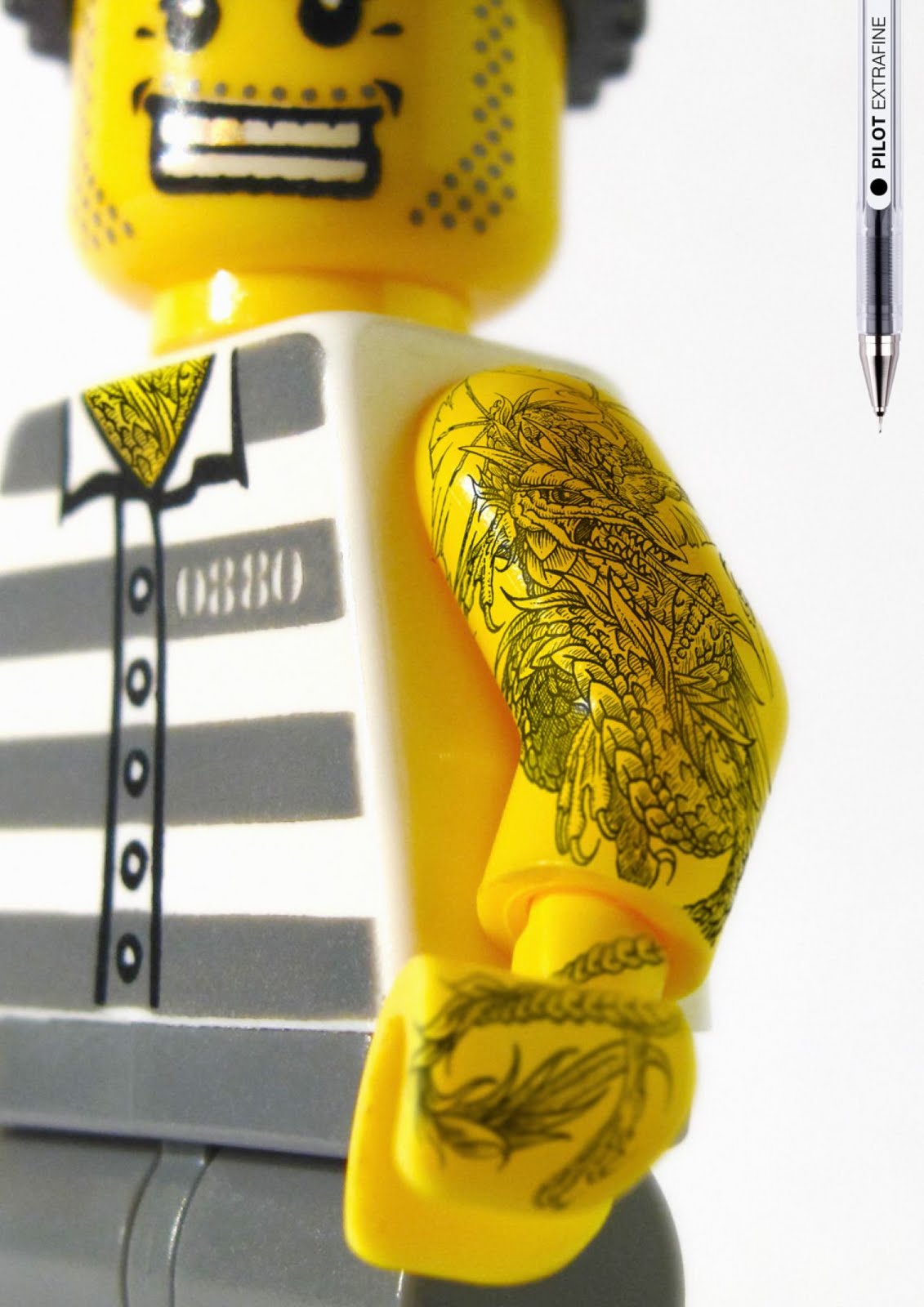 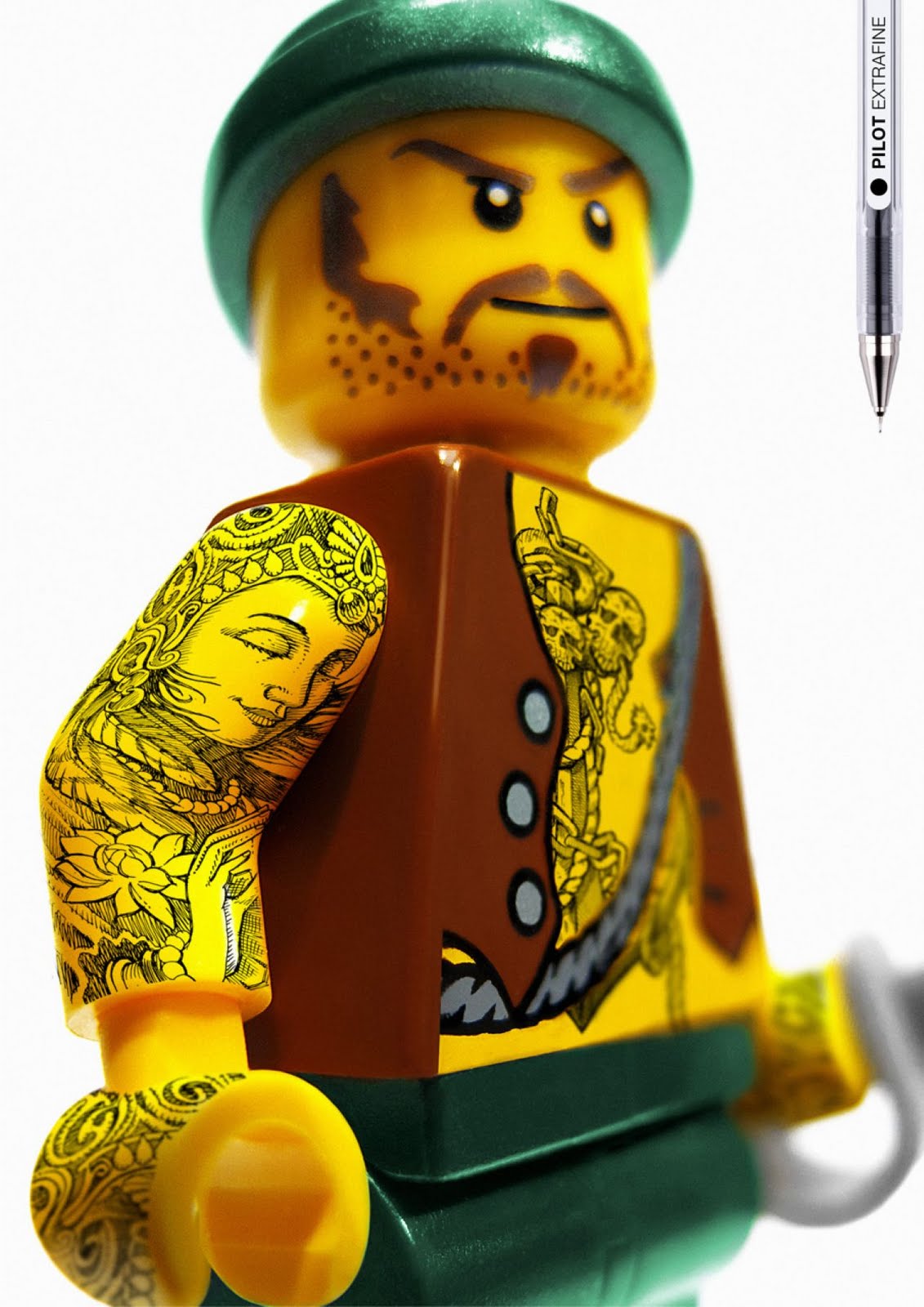 Is it really that hard to get up from the computer and walk to 20 or so feet to the fridge?


And I know this is a coffin you are looking at, read the story. KPBS reported that the former San Diego resident was killed in the Aug. 6th Chinook helicopter crash with 29 other American service members.

"Hawkeye is/was his loyal "son". To say that he was an amazing man doesn't do him justice. The loss of Jon to his family, military family and friends is immeasurable. I hadn't planned on taking any pictures other than with family. However, from my seat at the funeral, I felt compelled to take one photo to share with family members that couldn't make it or couldn't see what I could from the aisle. This is that photo."
Click to expand...

Video also at the link.
"I wish for an America that matches the marketing materials.” - @HardcoreHistory reminds me how much I enjoyed playing Q3 back in the days ... and how I had to upgrade my PC to even get it to run smoothly ... and how satisfied I was when I got my next PC (AMD Athlon 900mhz, Radeon 8500) that could run it on max-settings ...

Interrobang said:
reminds me how much I enjoyed playing Q3 back in the days ... and how I had to upgrade my PC to even get it to run smoothly ... and how satisfied I was when I got my next PC (AMD Athlon 900mhz, Radeon 8500) that could run it on max-settings ...
Click to expand...

reminds me why i never ever been interested in shoot em ups. i get hyperkinetic just by looking at that vid!

If that has a JTAG port, I gotta find a way to convince Uni to let us have some for OS classes or something

"You must find more jaws around before giving them to Blayde again."

Someone wanna cover me?

Covered.
"It's not right, this." : Anonymous studio tech on the killing of TopGear.