Play it and spread the word, maybe that can make something of a difference in the world.

So, if you have $595,000 burning a hole in your pocket, I can't think of many things more satisfying to blow it on than this!

Last remaining car of a batch of 3, this was raced by Stirling Moss and other well-known drivers when new. The write-up by the seller is long, but very interesting and there's a very complete walk-around slide show. 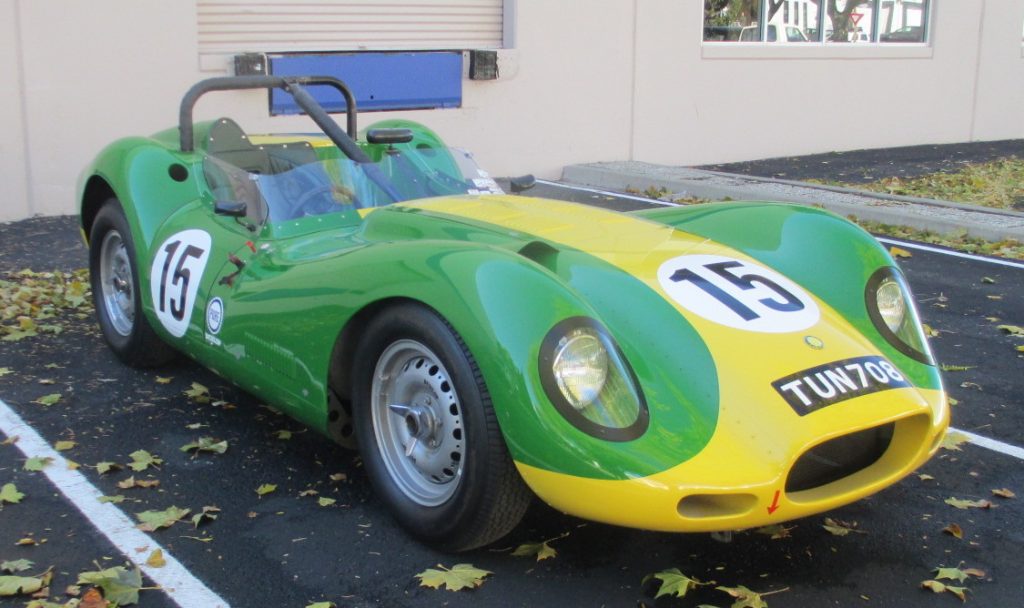 A Final Fantasy XV Fan from Hong Kong recreated all 100+ recipes from the game
https://mothership.sg/2017/11/final...-fan-recreated-all-100-recipes-from-the-game/ 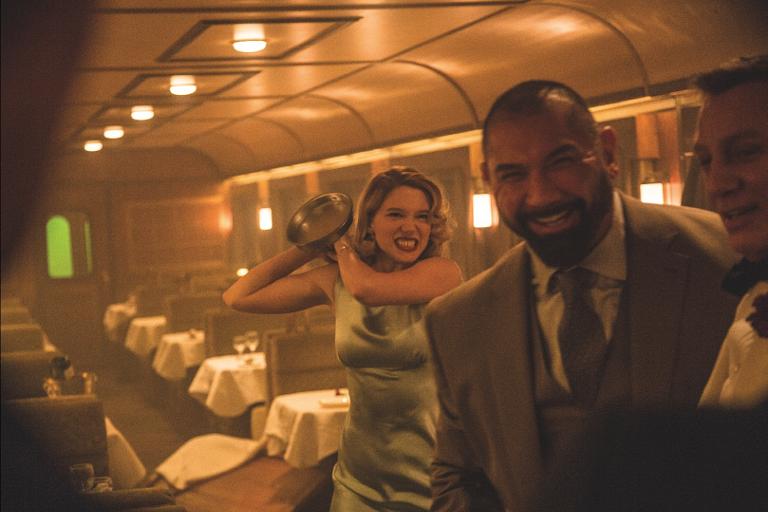 I've only been able to dig up more detailed info in German here at the DGzRS (German Maritime Search and Rescue Service).
Click to expand...

I found out that an online friend got his car into a show on cable TV, or an internet stream near you.

It really could not happen to a nicer guy.

It will appear about the 50 second mark.

GRtak;n3546182 said:
I found out that an online friend got his car into a show on cable TV, or an internet stream near you.

It really could not happen to a nicer guy.

It will appear about the 50 second mark.
Click to expand...

Well, which one is it?

Look at my avatar pic. His is just an original.

It is called a Bill Thomas Cheetah.

I saw the red car, thought of your avatar and suspected it must be it. :lol:
Cool!

I found this through Boinboing, and they have a nice description for those that are unable to read writting from the Far East.

Firstly, grooves of 5mm deep, 1.8mm width were carved in constant intervals on the vase’s exterior, resulting in two different levels on the surface. The first pattern was then carved 2mm deep from the external surface, while the second pattern was carved 6mm deep from the deeper immersed surface.

This calculated process results in the creation of a four-layer surface with different depths, allowing the patterns to appear visually according to the angle in which the vase is viewed. The dimensions and proportions of this process were carefully examined and tested due to the effects of deviations; if the initial grooves are too deep, the dark casted shadows will visually block the pattern, conversely if it is too shallow, the two patterns will blend together without a distinct separation.

By using multi 5axis machinery, some grooves were carved to 1.8mm in width, and only 1mm thickness at the edge. These narrow dimensions cause complications, as the grooves can easily break due to clogging of scraping material. Furthermore, if the cutting speed is too high, the temperature of the cutter rises, and can cause metal distortions. Accordingly, the production’s duration and dimensions were carefully adjusted, and milling was done gradually in 0.5 mm deep layers.​
Click to expand...

Stunning, and no doubt ruinously expensive.

That's for sure testing the limits of machining. I should have become a machinist...

CraigB;n3549614 said:
That's for sure testing the limits of machining. I should have become a machinist...
Click to expand...

I doubt you'd want to undertake the necessary diet.