I know it's kind of ugly, but this thing is SUBZERO!

Sweet, I was waiting for Nike to release a car.

My first reaction was "that?s the new Edonis" ... 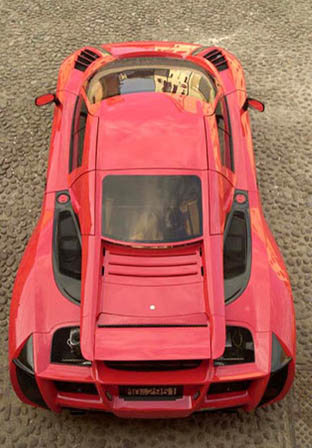 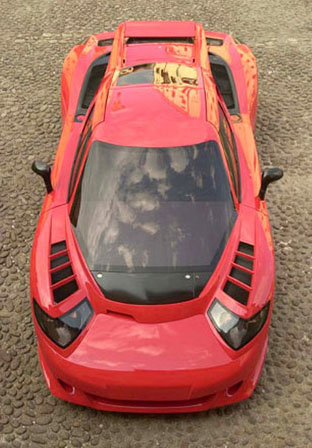 The front is too bland for such an aggressive back design.

Now that is insane! The back lights remind of Maserati.

looks good... but does it move? That car is way too awesome, belongs in the awesome thread, not a normal thread like this.

Got it wrong with Boba Fett. 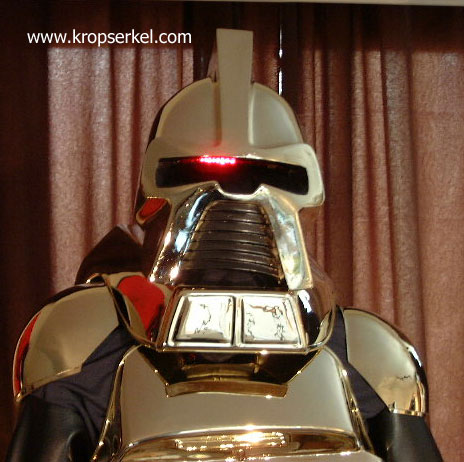 The ultimate bastardization of every current styling trend. The perfect storm if you will.

It was just announced that, due to the economic crisis only ten of these will be made with a price tag of $2,000,000 each.

Perspective is a curious thing. Some look at the Corvette ZR1 and think it's a bargain compared to the exotic European machinery that it's capable of trouncing. Others look at the six-figure price tag and wonder how a Chevy could possibly cost that much. Then comes along Stile Bertone, the restructured coachbuilder now under the creative direction of former Pininfarina designer Jason Castriota, who has re-skinned the ZR1 as the Mantide. As if its radical styling wasn't divisive enough, news of its price tag and production run have now surfaced. One's big, the other small. Guess which one's which. Take your time, we'll wait.

Give up? The Bertone Mantide will sell for $2 million, but with that kind of sticker price it won't sell many: Castriota says they've already received between three and five (let's call it four) firm orders for the exclusive supercar, and they'll produce a maximum of ten examples. Think the Mantide and its exclusivity is worth a nearly 2,000% mark-up over the $103k "stock" ZR1? Express yourself in the comments below, and check out the updated gallery of high-resolution images below if you need help making up your mind.
Click to expand...

That's a metric fuck-ton of money for a 'Vette.

bartboy9891 said:
Overall, it's pretty ugly. There's a reason there aren't that many pictures of the front of this thing:

dear GOD that's bad... it should only been seen from the rear...

still, do want though

I would rather have the Vette.

Magnet said:
Sweet, I was waiting for Nike to release a car.