How do I take pictures of the moon so that it's not this tiny white disk in the sky? I want to be able to capture neat evening shots with the moon. Or, is more of blending two images together in post production so that you get the best of both, a nice evening field shot and clear moon. Is this HDR that I'm referring to? I've tried capturing harvest moons before that look massive in person but on camera the moon is puny. Granted, I've only got the standard lens on my Canon T3. I used to shoot with a Powershot S3IS which was fantastic for what it was but, I had the same issue and blamed it on the poor consumer grade lens. So, what am I doing wrong?

Here are a couple of good places to start:

Your lens focal length is the main factor in the "size" of the moon in a photo. The wider the angle of the lens, the smaller the moon will appear. The standard kit lens is usually fairly wide angle, and therefore the moon will appear smaller.
Blending multiple exposures is one way of accomplishing what you're trying to do.
Also, shooting in RAW will also allow much more ability and flexibility in post processing as opposed to shooting in jpg.
It probably goes without saying, but a tripod is absolutely necessary for good moon shots.

Don't be afraid to experiment-- adjustments in ISO, shutter speed, aperture, etc. will all change how your shots will turn out. The guides above give a good place to start.

Normally moon requires about 1/200th of a second shutter speed and night landscape much longer than that. HDR or 2 exposures (one for moon, one for landscape) is needed.

Yep, what he said, to get those gorgeous shots of a night landscape with a highly detailed moon, those are always composites of separate shots, blended together in photoshop. Very easy to do if you learn layer masking. Impossible to get both in full detail in the same shot, physics and current digital camera tech won't allow that to happen.

My quick lazy attempt at a Supermoon shot early this morning 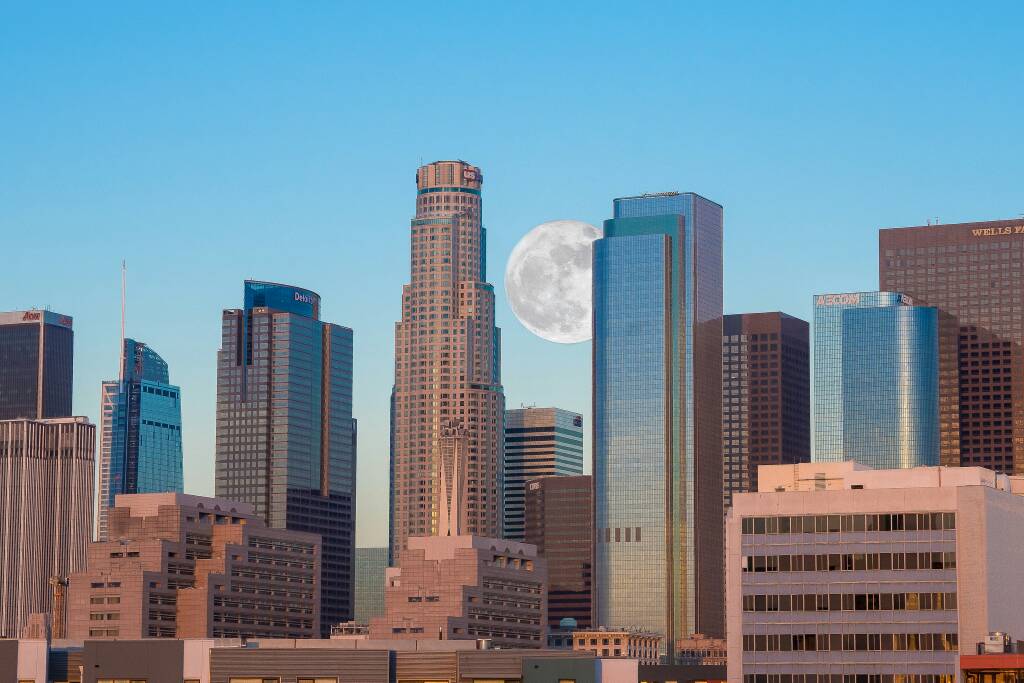 Sent from my ONEPLUS A3000 using Tapatalk

Nothing neat to frame the moon against out here on the prairie. So here's all I could get with my 300mm lens... 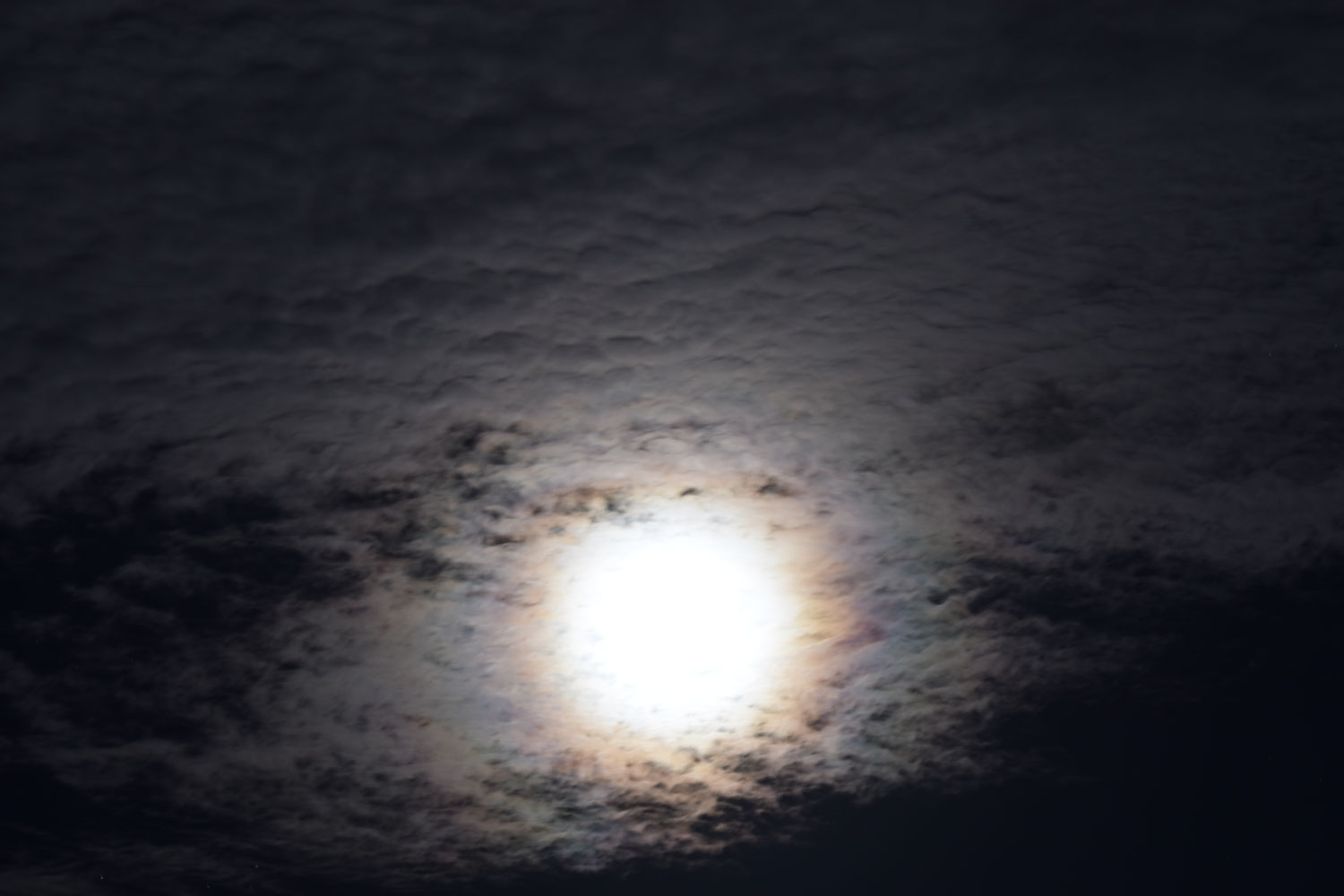 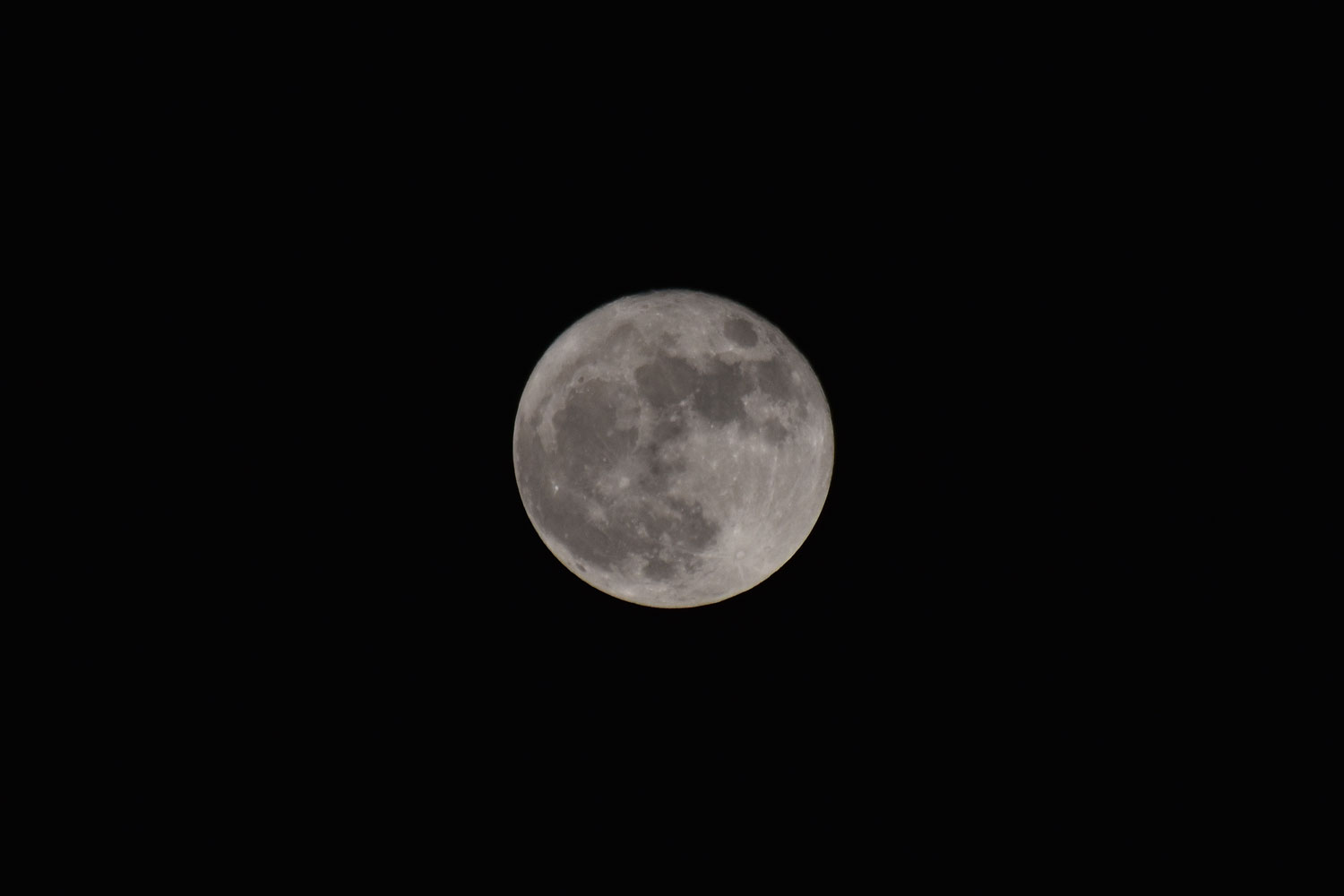 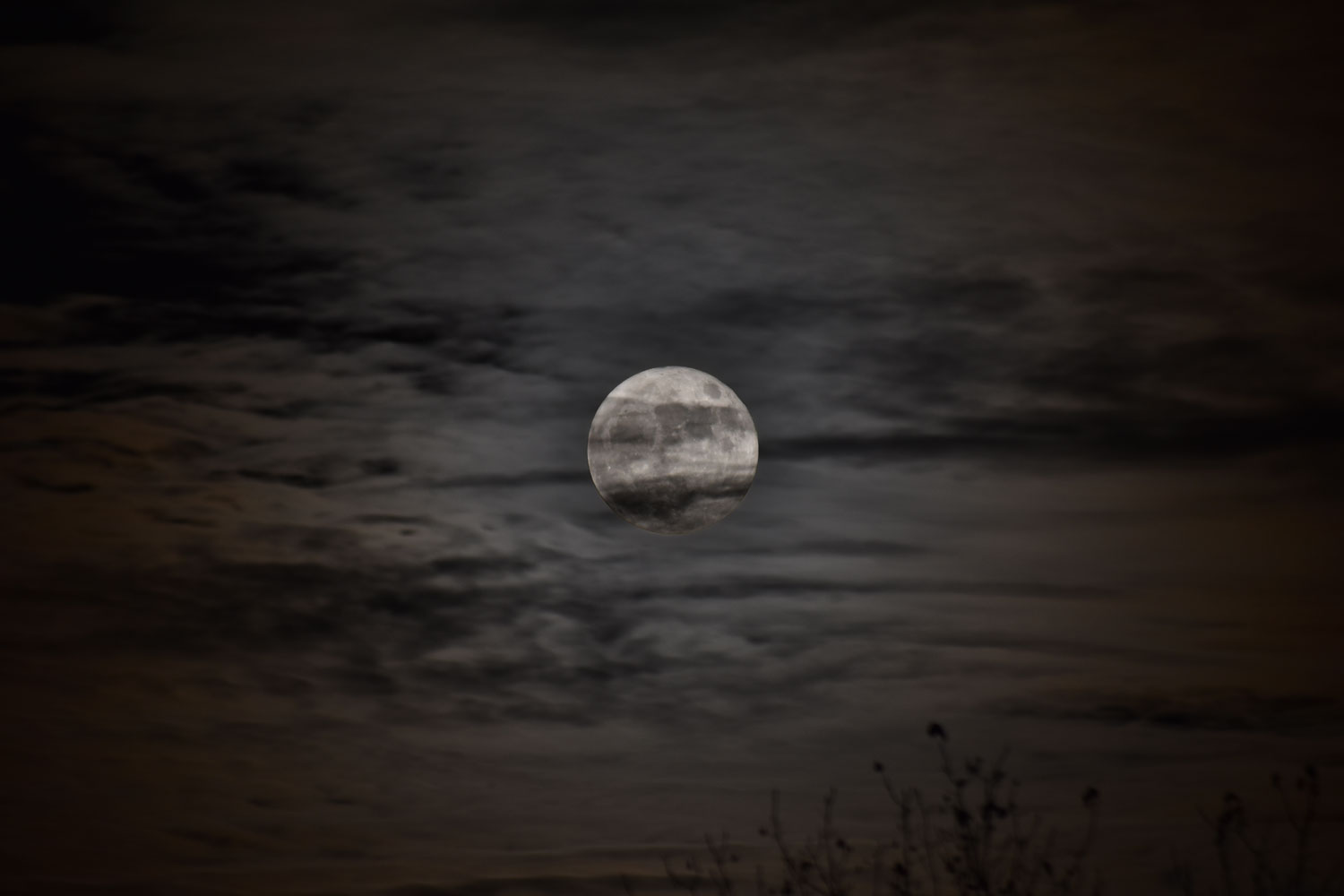 Craig, even that's better than what I currently can do. Is it just a matter of finding a high zoom lens?

I would think so. I knew a guy back in film days that shot the moon with a telescope that could attach his camera. I only have this lens so I can stand at the 60 for mark at a dragstrip and get burnout shots without moving.

My super moon shot over Expedition Everest in Disney's Animal Kingdom. This is a composite because I couldn't expose for both the mountain and the moon at the same time, as mentioned multiple times above. It was shot at 500mm. I've gotten some REALLY nice shots handheld with my Nikkor 200-500mm on a clear night. Moon is super bright. 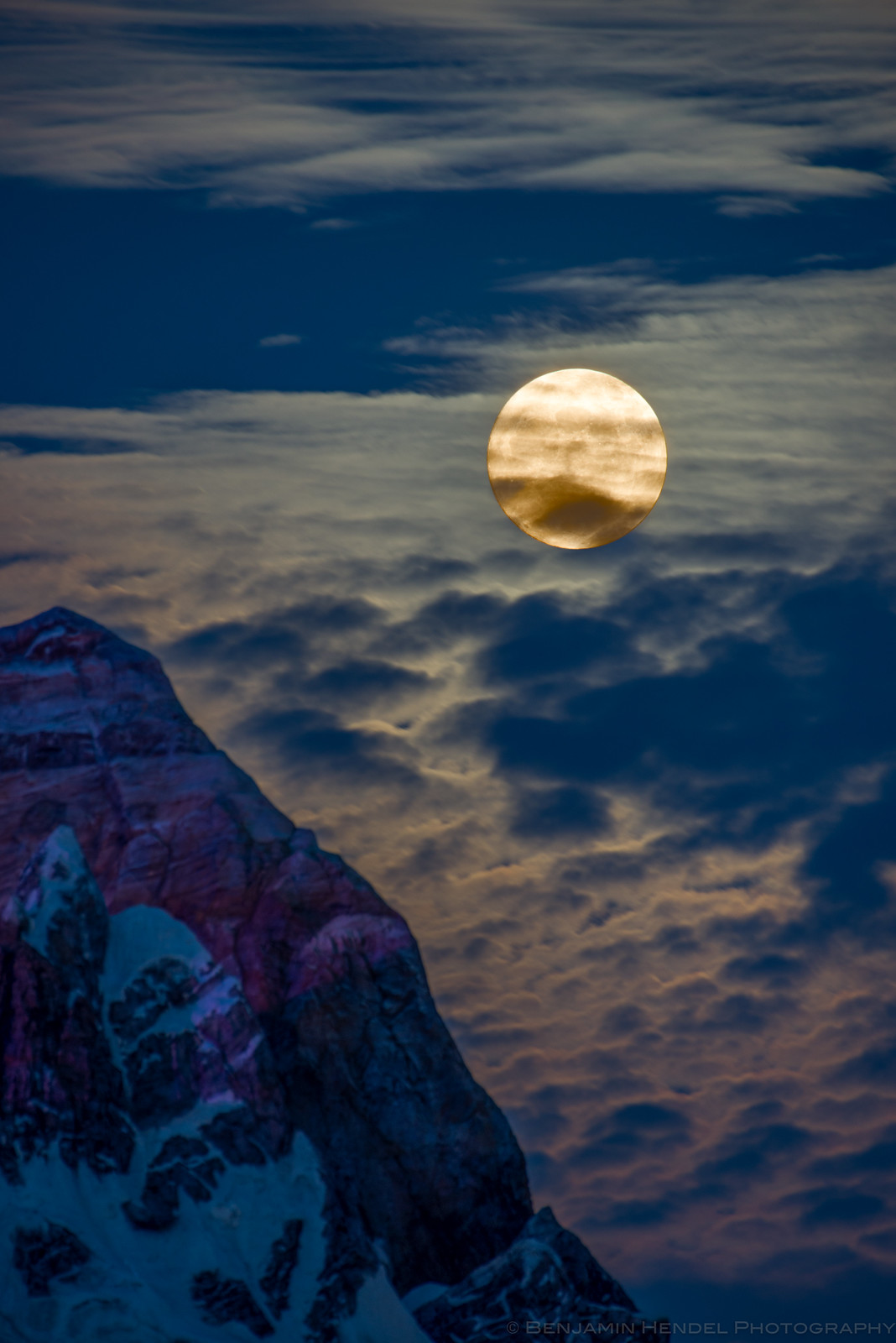 Actually there is an easy way to make the moon quite a bit bigger; you have to shoot it with your sniper rifle. But be careful, at one point it will go back to its starting position again.
You must log in or register to reply here.
Share:
Facebook Twitter Reddit WhatsApp Email Link
Top