Yeah! I choo-choo chose this!

I'll show myself out.

Must spread more rep before giving to Jake....


Supposedly it can move and has a spot for smoke!

:lol: You will need some long cables!

I should install Steam just for the lulz.

While you're not going to whip up Crysis 3 anytime soon, the A10 has a surprisingly capable GPU (7660D) that is fine for running most games. It'll run BF3 or Skyrim just fine.
Click to expand...

Did some shopping around and found I could get the mobo for $60.

What's the difference between the board you listed and the one I found?

That motherboard is microATX as opposed to MiniITX, wrong size. MiniITX is a bit more specialized so it probably is more expensive.

thevictor390 said:
That motherboard is microATX as opposed to MiniITX, wrong size. MiniITX is a bit more specialized so it probably is more expensive.
Click to expand...

Wow, I waited two days and the mobo is out of stock, Amazon had the same one(I checked! Mini-ITX).

I kind of wanted to buy everything from one place so, thankfully, everything else was in stock and I just matched part numbers. Apart from the 2133 memory. I found a different kind of G.Skill memory that's still 2133 and 8GB.

THere's a different mobo on newegg if you want to get that instead.

The MSI board and CPU showed up today and yesterday.

I checked out CPU and heatsink. Just to be sure, the small dark square is the thermal paste, correct? 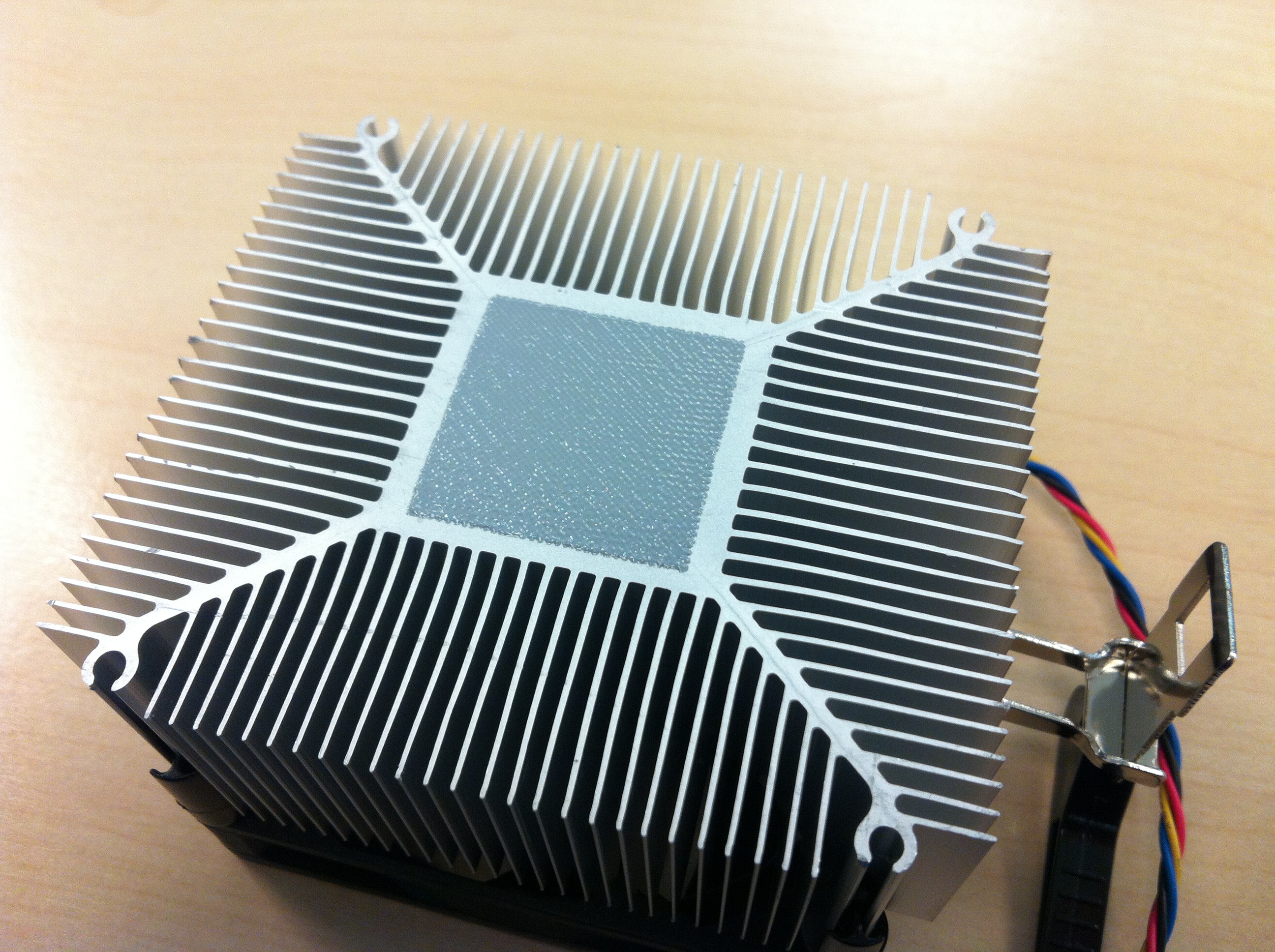 93Flareside said:
The MSI board and CPU showed up today and yesterday.

I checked out CPU and heatsink. Just to be sure, the small dark square is the thermal paste, correct?
Click to expand...

Yeap. Some people like to scrape that stuff off and put their own thermal paste, but since that is the stock cooler, it'll do just fine.

So I've had this pc running, from 2015 until now, I had transplanted all the hardware into a CoolerMaster case that allowed for PCI Express use. I had purchased a Corsair 500W psu which meant 350W or so was being used at full tilt on all the things. At some point over the weekend the psu died and now all hardware is back in the train case. Probably once ringmeet is over will I seriously look into upgrading my system.

Only recently did I finally reach the end of the CPU's power, I was gaming with @loose_unit and noticed in game things were sort of freezing for short moments every so often. checking task manager revealed the cpu was pegged. I had since upgraded to 16GB of memory, graphics is an RX580. All thanks to @JakeRadden for helping during the dark days of me not knowing the world of pc building.