Yeah but everybody likes the Fiat Dino. The 130, though, that's obscure. Hipster, even.

gt1750 said:
What you call "communist" engineering wasn't actually bad, at least in Czech Republic. There was a lot of engineering talents and good ideas often on par with "western" stuff, but often buried by politics and lack of funds in the light industry.
Click to expand...

Yes, I'm aware of what the situation was like behind the iron curtain, and why ?koda weren't able to produce the cars they really wanted to. A waste of engineering talent, and all that. I totally agree with it, too. But the simple truth is that they were considered to be crap compared to the Western competition, because communism. Not because of lack of willpower and talent.

Wonder what the market would've been like today if it wasn't for communism? Maybe VW would've been absorbed by ?koda instead of the other way around? VW was not doing too well until they decided to swallow their pride, ditch the aircooled boxer and move into modern times with the Golf.

Labcoatguy said:
Yeah but everybody likes the Fiat Dino. The 130, though, that's obscure. Hipster, even.
Click to expand...

Plus it's got classic Yank Tank styling in Euro-spec proportions. What's not to love? 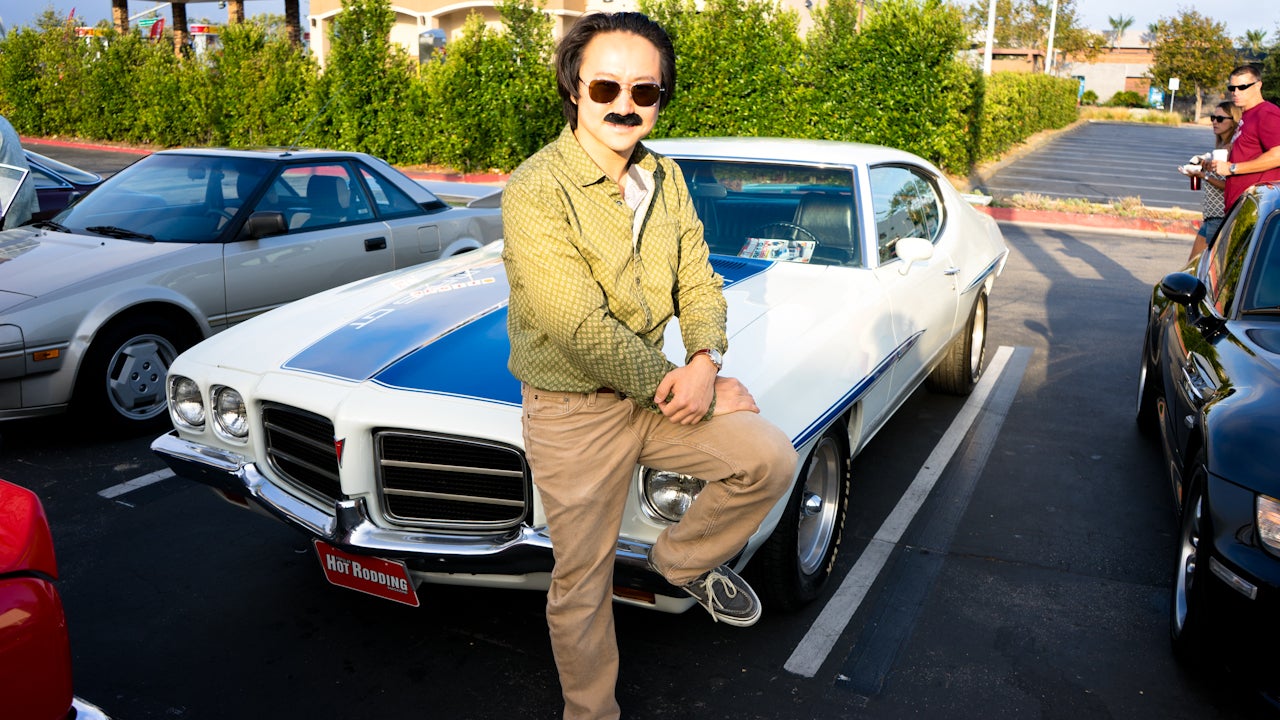 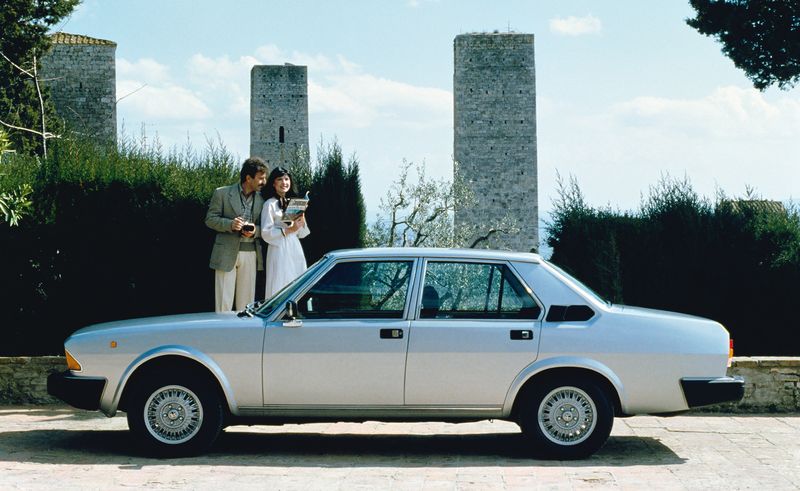 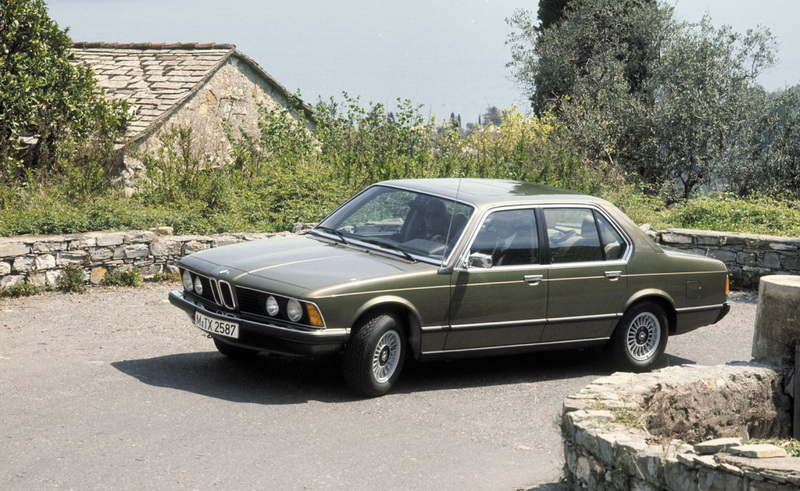 I don't even know why, but I really like this pair of really obscure "sporty" barges.

Whats wrong with liking the BMW?

I always thought these were kind of cool.. MWF said:
I always thought these were kind of cool..
Click to expand...

You are wrong, it's not cool. IT'S AWESOME! So ugly, so small, so Japanese!

Is there anybody who actually remembered the E23? 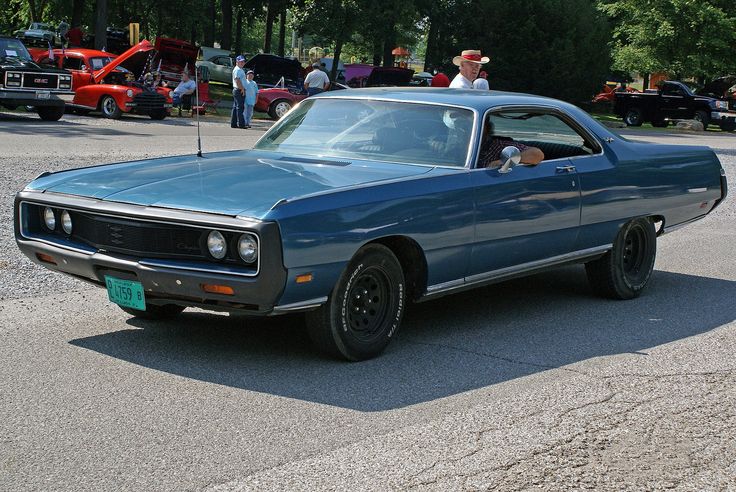 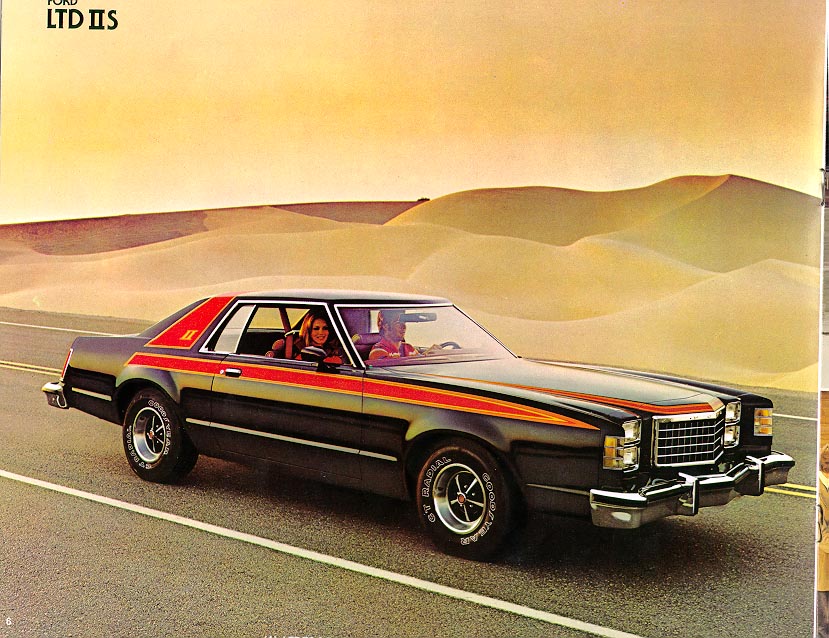 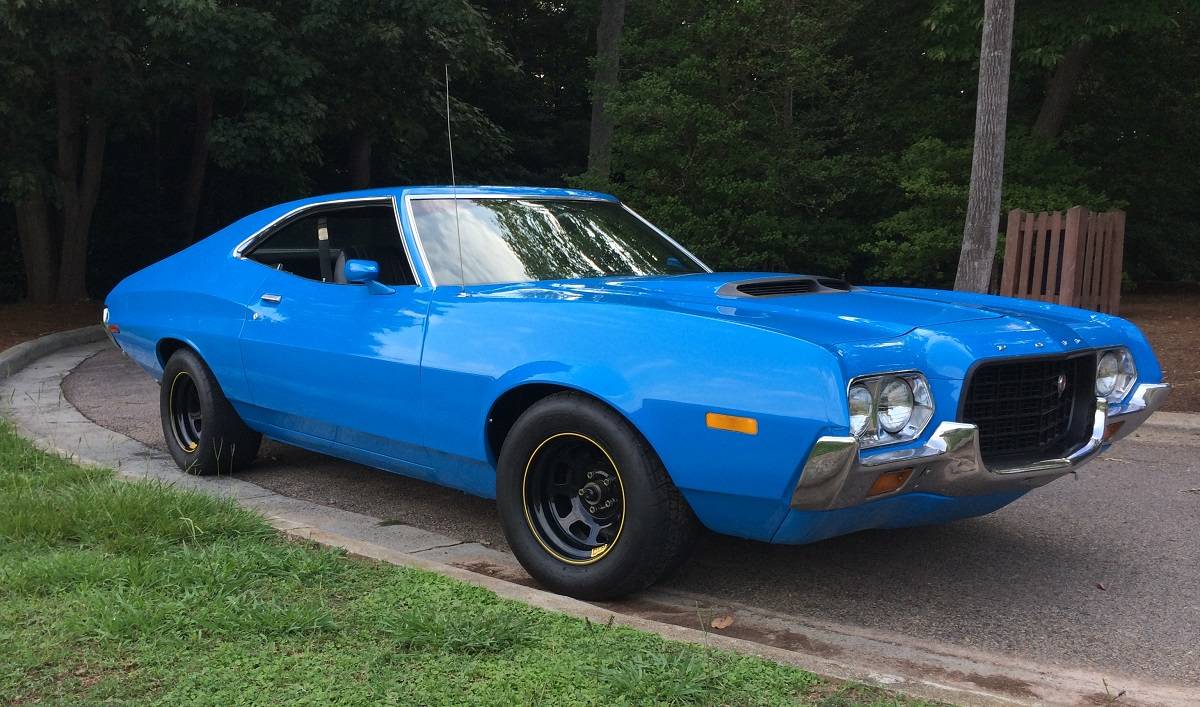 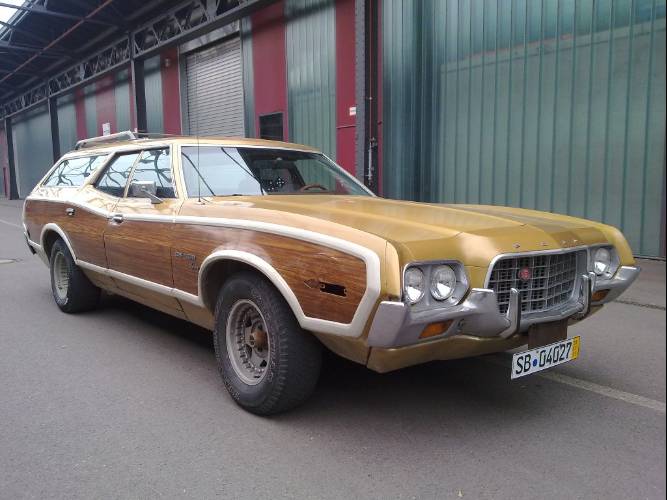 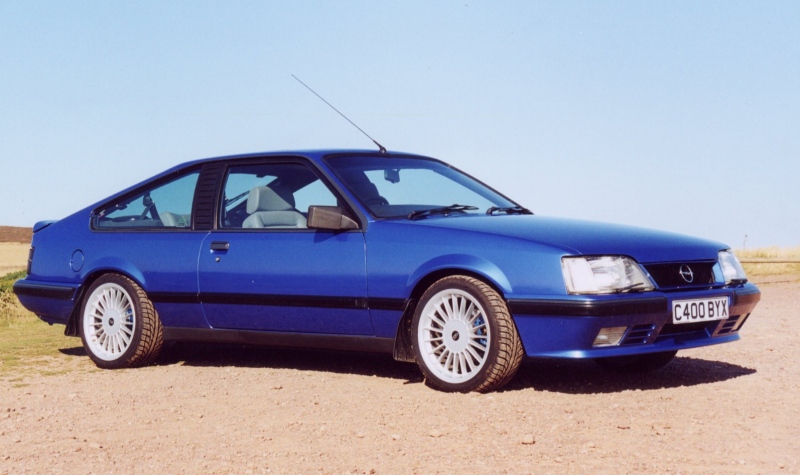 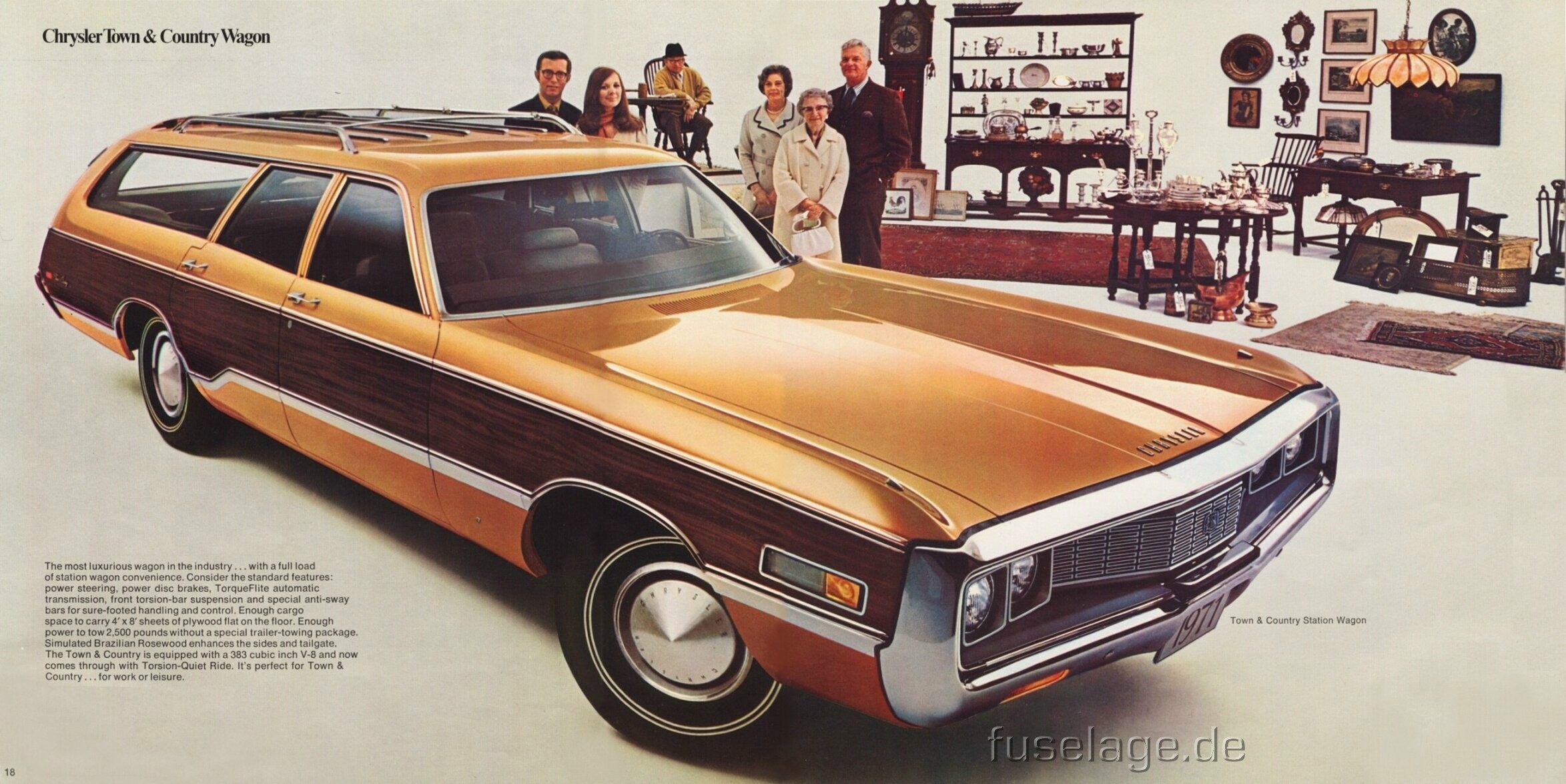 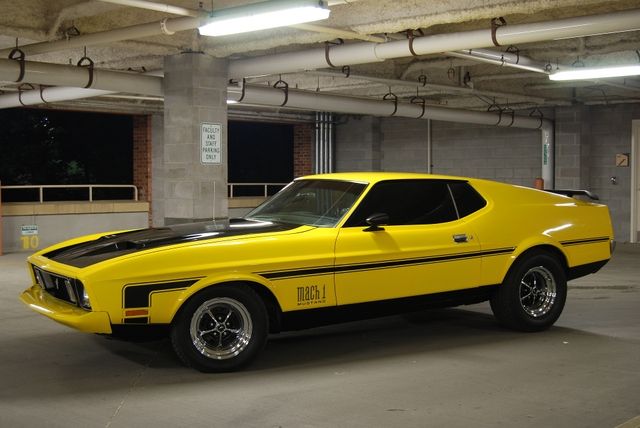 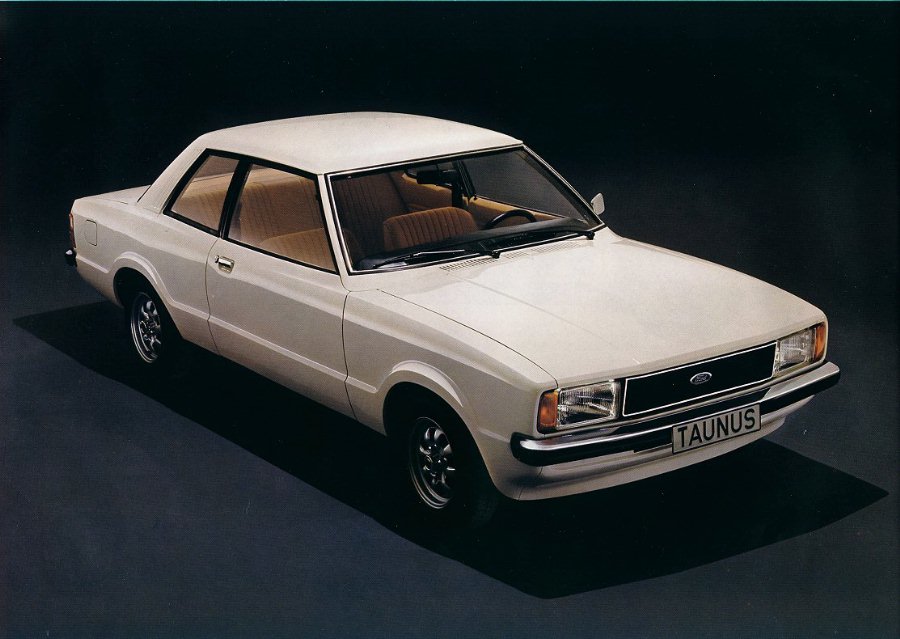 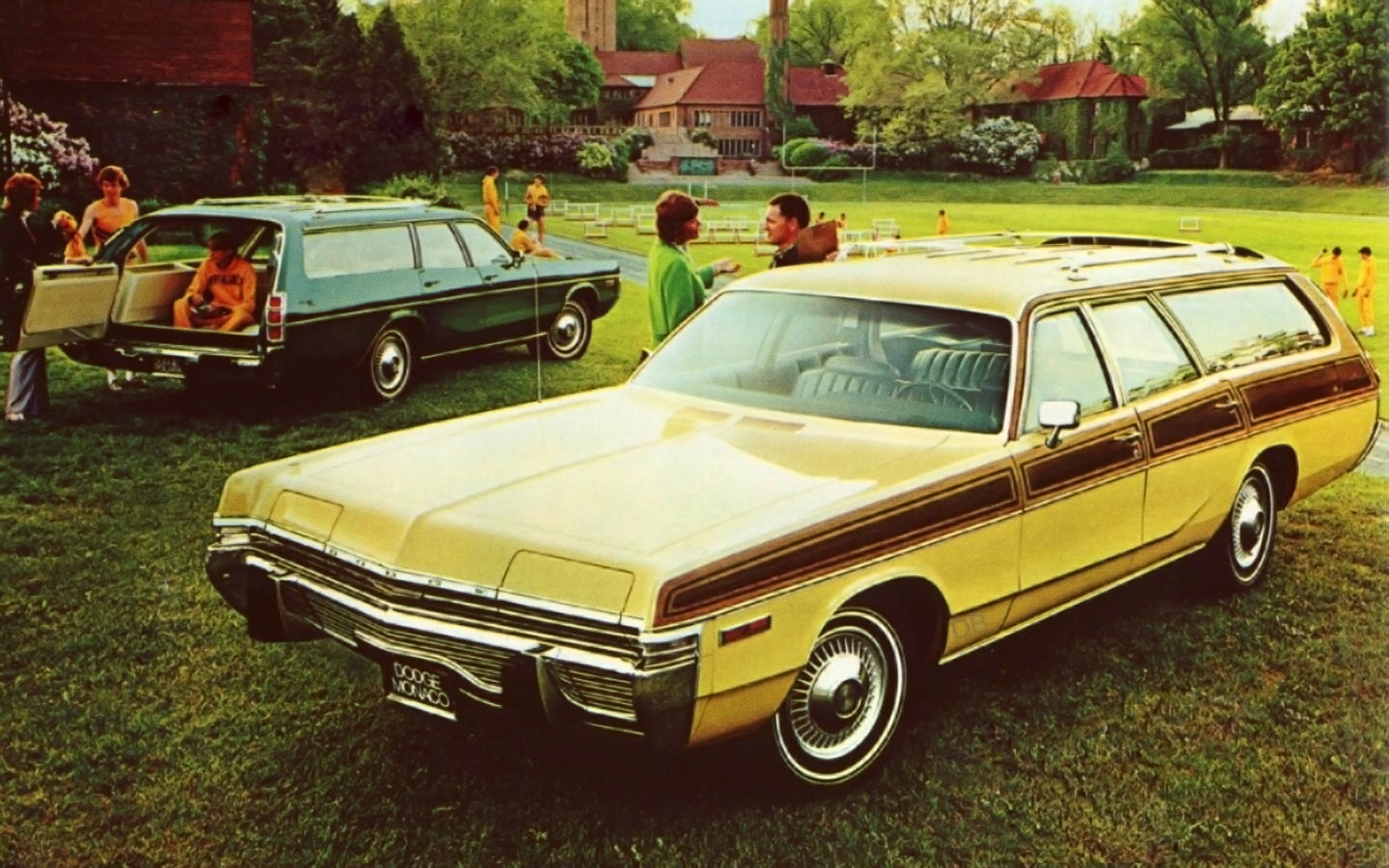 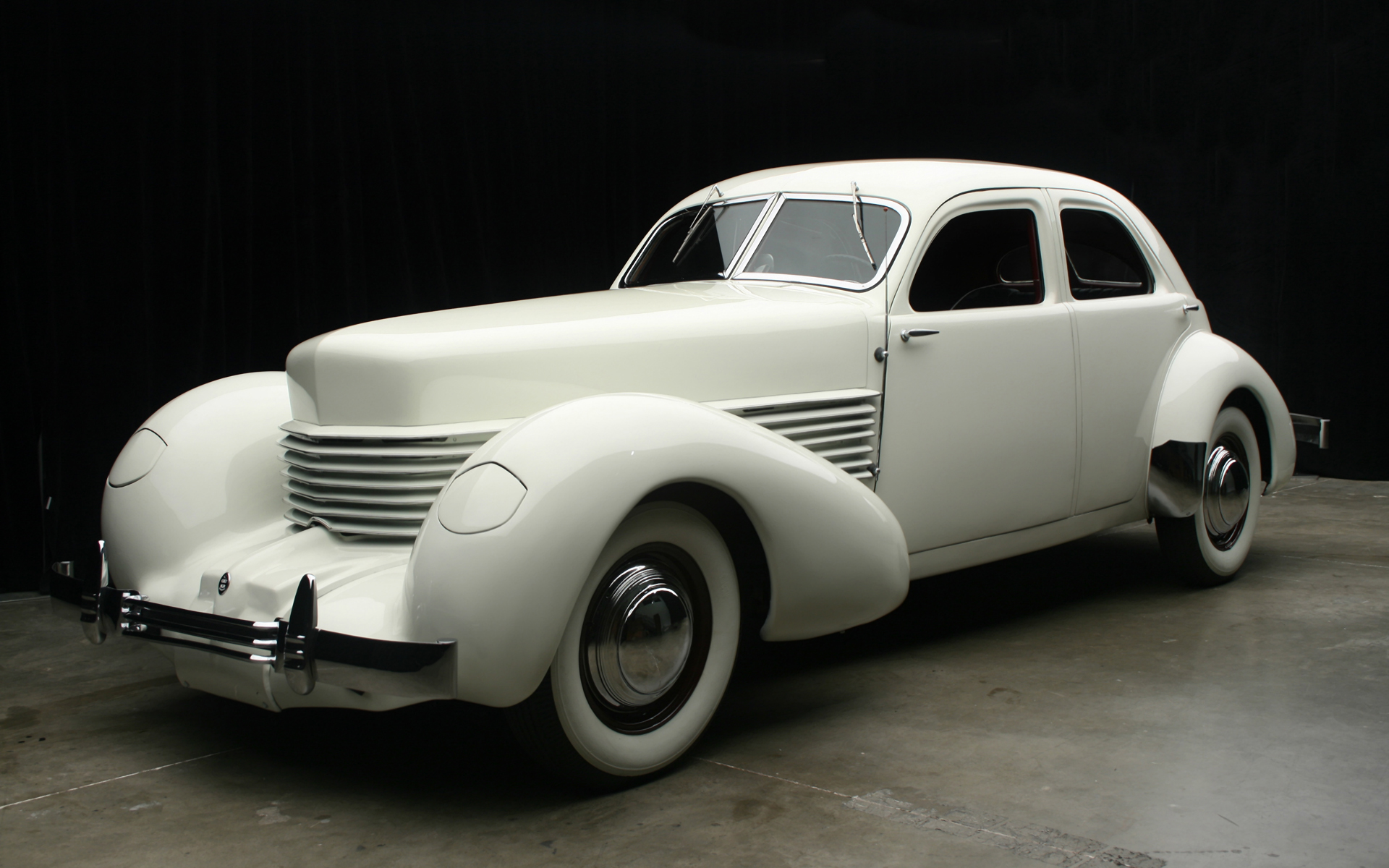 There is nothing to be ashamed about in that post!

Well maybe the LTD II, the Opel and the Taunus.

CrzRsn said:
Well maybe the LTD II, the Opel and the Taunus.
Click to expand...

I disagree. They all have a certain awesomeness about how terrible they are. Maybe that's what this thread should be renamed to: Terribly Awesome Cars

CraigB said:
I disagree. They all have a certain awesomeness about how terrible they are. Maybe that's what this thread should be renamed to: Terribly Awesome Cars
Click to expand...

You simply can't dislike a Taunus. Any generation. And disliking a Cord, seriously?

Those Opel's are super rare. I have never seen one on the road. Well maybe once actually. I am not ashamed to like this car, but not many does remember/know about these gems anymore. The version with 100hp 1.5 litre is a fun little car.

The Cord, the car that's so awesome but no one really thinks they are.

Perc said:
You simply can't dislike a Taunus. Any generation. And disliking a Cord, seriously?
Click to expand...

I always had a weak spot for these...

I'd want one with the Fiat Coupe Turbo engines, imagine that weird looking car with a 20V 5 cyl turbo engine

So many of these are not worth being ashamed over. Sure they are older, but that doesn't make them bad or shameful. I mean, there are luxury performance cars in here that were some of the best cars in the world at the time of their production - like that BMW that was posted a while ago.
You must log in or register to reply here.
Share:
Facebook Twitter Reddit WhatsApp Email Link
Top