You don't want to see this, trust me.

No, seriously.
Everything good in your world will cease to exist.
Fine, I warned you.
https://jalopnik.com/chris-bangles-new-car-is-this-radical-city-electric-1820838620

A few months back when Chris Bangle took a moment to shit-talk to his competitors, the former BMW design chief drummed up anticipation for a new car he?d been working on, saying the design was so ?liberating? it made one of his designers physically ill. This week, Bangle introduced that car, called REDS, and he really wasn?t kidding around. Look at this thing.

Ahead of the LA Auto Show, Bangle shared some details about the car with The Verge?in particular that it?s going to be produced by a new Chinese company called REDSPACE.

It?s 9.7 feet long, shorter than even the first British Mini, and like that car it?s a triumph in maximizing interior space. Bangle thinks it?ll be an ideal car for city drivers who want the comfort of a luxurious ride, while taking up as much space as a Smart Car. It?s almost cartoonish, but I love how it looks.

Here?s how he described the thought process behind the design, from the Verge:

?In the megacities in China, we learned that traffic is at a standstill there an awful lot,? Bangle says. ?We found out that particularly young people don?t have the same availability of private space to themselves that you might expect in other places.? Grappling with the concept in Chinese culture referred to as the ?fourth space,? they began to think how the car could be used. ?There has emerged this idea in China of a ?fourth space.? They say that there is the one space that is your home, the one that is your office and then a third space that is often noted as being the social space ? like coffee shops. This is what Starbucks is trying to be. It?s the space where you meet other people. The fourth space is ?your space?, a place you configure for your needs and even share when you want. This is REDS.?
The car can seat four, with an additional jump seat for a fifth passenger when REDS is parked. The layout?s aimed at creating a ?socializing atmosphere? for ?working, chatting, watching films, or playing video games,? Bangle?s team says. Maybe you?d like to hold a meeting in your car, I don?t know.

But the idea of creating a welcoming personal space comes through in the interior. The driver?s seat can rotate into a reverse position, for instance, when the door is shut.

Bangle wants to emphasize the interior, but the REDS? boxy design is equally striking. It features ?Cartesian? sliding doors, and the roof extends about a half-foot forward to block rain. That sloping windshield is intended to minimizing sunlight exposure and keep the car cool, Bangle told Verge.

Specs?specifically, the car?s range?aren?t immediately known, but Bangle told the news outlet, ?As far as I can tell from where we are in our performance data, it will not only have excellent range, but it will also have really excellent acceleration.?
Click to expand...

More photos, including the interior and the ass(?) end are at the link. I'd warn you not to look at them, but you didn't listen to me last time, so you're on your own.
No trees were killed in the transmission of this message;
but a stupendous number of photons and electrons were terribly inconvenienced.
​

In a really weird way, I like the wheels. Everything else is just B A D.
"I wish for an America that matches the marketing materials.” - @HardcoreHistory

I'm going to out on a very thin limb here and say that, in spite of everything, I like it.

That curved and tapered front screen reminds me of an early 1900s something or other that I can't quite name for now, some kind of steam powered car or truck I think, and it's still a damn sight more interesting and original than the current Dumb 4 Nobody which is as fugly as fugly gets.
WillDAQ: To use the technical terms: "the Mustang is to aerodynamics what horse shit is to fine dining"

It looks like something that goes on your kitchen cabinet...
I've always had an irrational fear of anamorphic armadillos.​

But will it blend?

some of this in there

Blind_Io said:
You don't want to see this, trust me.

More photos, including the interior and the ass(?) end are at the link. I'd warn you not to look at them, but you didn't listen to me last time, so you're on your own.[/QUOTE]

I appreciate your efforts, but even with all of your warnings, nothing prepared me for [I]that[/I].
Click to expand...

Sooo... it's a Chinese food takeout box on a skate? 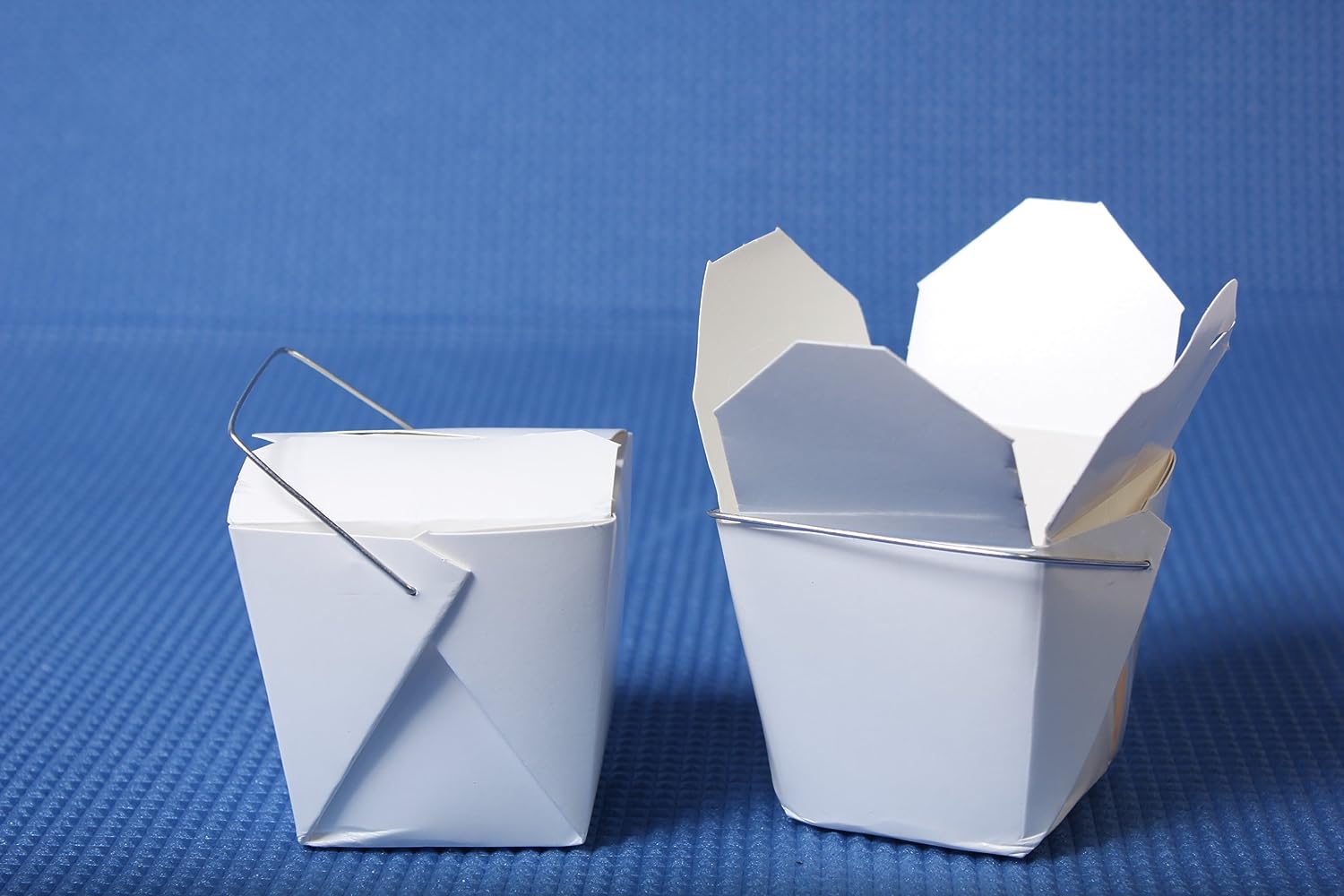 MWF said:
I'm going to out on a very thin limb here and say that, in spite of everything, I like it.
Click to expand...

Where have I seen that windshield before?

93Flareside said:
I still don't know how to use an apostrophe, my argument is invalid.
Click to expand...

FTFY
WillDAQ: To use the technical terms: "the Mustang is to aerodynamics what horse shit is to fine dining"