btw Cowboy wins with this entry.

Actually, when the BMW was first introduced I thought those lights looked like they belonged on a Subaru, not a BMW. A year later Subaru unveiled a similar design, and it just confirmed my initial opinion - those lights are wrong on a BMW.

And speaking of having it backwards, I believe I posted the '59 Cadillac several pages ago.

I'm going to be another vote for my own car. They're not dramatic, they're not ugly, they're not over designed, they're simplistic and stylish, and the iconic Mustang tri-bar design. Simple stainless trim (4 pieces) over a one-piece lens in a stainless housing.

The reflector portions are the top and bottom of each bar, which looks neat in the dark- they aren't stuck somewhere randomly on the back of the vehicle or some funky design.

Oh, and mine are sequential:
[YOUTUBE]ETmGj6K1V9g[/YOUTUBE]

One more vote for those. And a special mention for the most recent Gallardo that has used the same layout, just not quite as bonkers.


edkwon said:
Always been fond of the symmetry of current model Aston tailights
Click to expand...

Definitely with you on that one. Now, I know my cars, but I've still been tricked into thinking a Jaguar XF was an Aston from a way off when I saw it from behind. It was the same bloke who designed both, right?

I find tail lights can break a car as well as make it. Talking of Astons, not so many people recognised the distinct similarity between the tail lights from the DB7 and those of a Mazda MX-3, probably because there were never all that many MX-3s on the road in the first place. But several others have really suffered; various models of TVR, Marcos and Noble have all been ruined for me because I recognise the tail lights from common-as-muck shopping trolleys and repmobiles: the TVR Chimaira and Cerbera had tail lights from a MkIII Fiesta, the Griffith's were from a MkIII Escort, and also a Metrocab; Marcos and Noble had a habit of using tail lights from the original Mondeo saloon. And let's not forget the Invicta, which had real lights from a VW Passat! It works on the headlights as well: the first time I saw an MG XPower SV, I knew I'd seen the headlights before... sure enough, they were from a MkII Fiat Punto. And the Ascari A10 has the face of a Peugeot 206 for a very good reason.

Anyway, I digress. What's my choice for great tail lights, other than what's already been said?

Don't know why, but I've always preferred the original rear lights of the Lamborghini Murci?lago despite what I've said about the Gallardo:

And it's the same story with the Porsche 928, with its smaller block lights as opposed to the wide ones it sprouted midway through its lifetime. 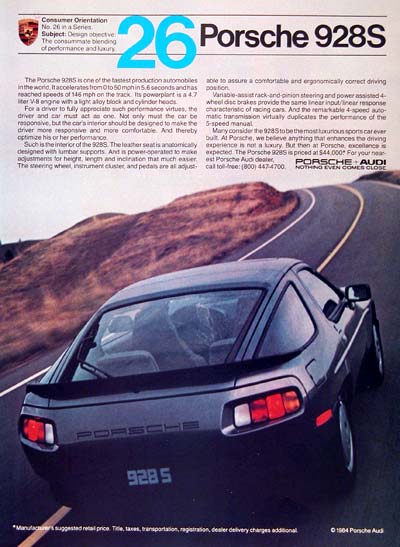 KaJuN said:
The BMW 5 Series from a few years ago has epic lights when they're on. 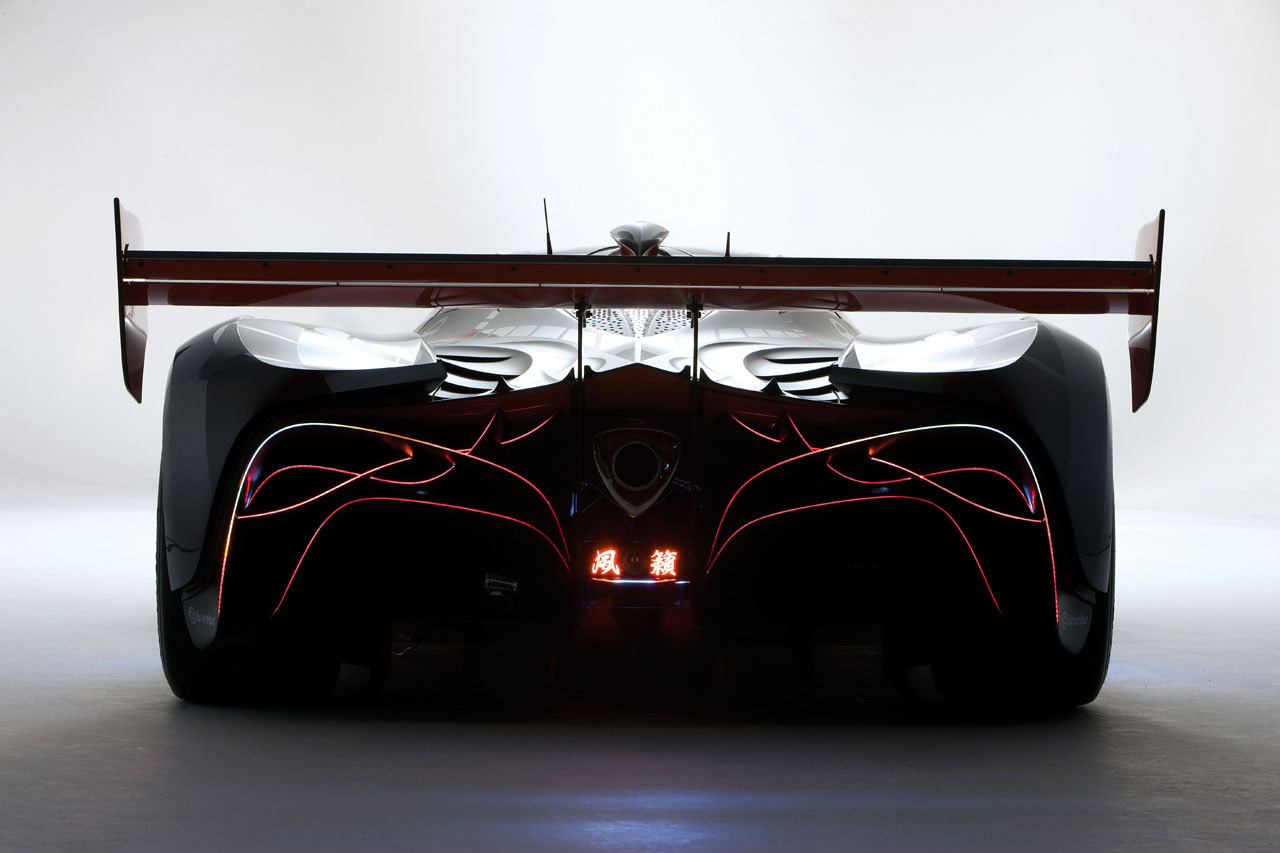 From Best of Ebay.

Ironlord said:
Griffith's were from a MkIII Escort
Click to expand...

I pretty much agree with all of the posts, I like a forums with taste

Most single bars are cools

Imagine this with LED texting feature I wish the new Skyline had them instead of these. +Points for being attached to the car.
Click to expand...

I got a few of those in my garage. Don't belong to me tho.

Blind_Io said:
And speaking of having it backwards, I believe I posted the '59 Cadillac several pages ago.
Click to expand...

You win too then, its the taillights that matter, not who posted them.
B

who really cares that Maser 'stole' the Mondeo design, everyone steals

anywho back on topic

Because I said so.

Nabster wins. Now I want a Mustang too. :lol:

Edit: No wait, I've found these. these are better, marginally.

I'm having a dilemma.

On one side, I believe that classics like that need to stay original.
On the other hand, those tail lights are epicly awesome.

^ Those mods are easily reversible, so I'd call it awesome.

Not only are they easily reversible, the only real difference is an LED board plugged into the light socket, so no wiring has to be changed. They also draw less power and are much, much brighter than the stock bulbs which on some cars are dim to the point you can't really see them during the day. Ford got it right back in 65 with the sequential on the T-birds (though the dynamite sticks that powered them were... horrible) and it was a nifty feature they spread around.

I always liked the taillights on the 1967 Mercury Cougar.

And apparently, so did Carroll Shelby. Those same taillights were used (minus the chrome trim) on the '67 Shelby Mustangs. From 1968 to 1970 Ford used the taillights from the '64/65 Thunderbird on their Shelby Mustangs - probably because the square design was easier to fit onto the rear fascia. But those lights are too blocky, and don't fit the sleek lines of the Mustang, IMO.

And yes, they were sequential.