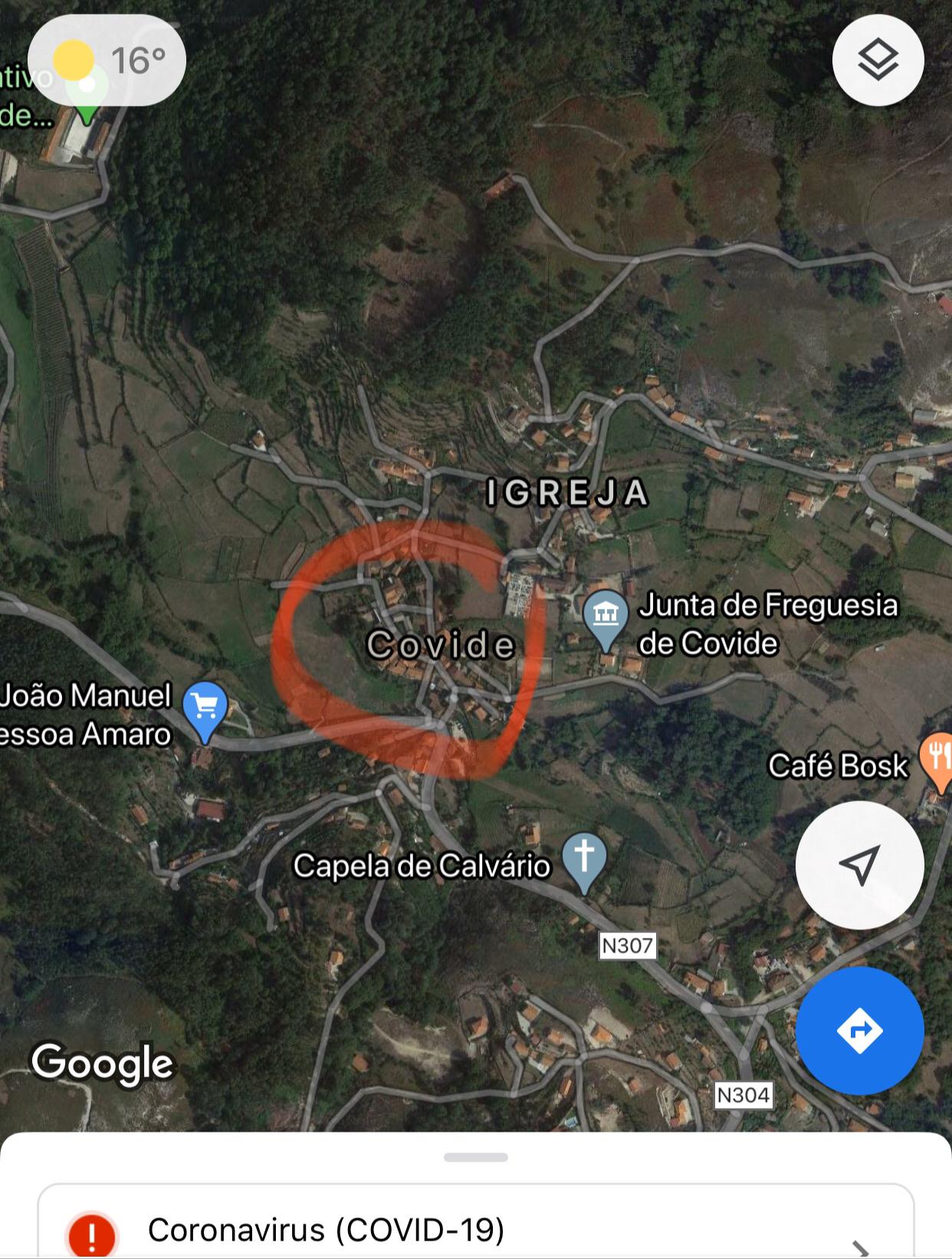 And I bet the stores are packed with Corona as well!

The governor has issued a stay at home order, starting Monday at noon. Hopefully people will act good this weekend, but probably not.
Click to expand...

gaasc said:
I suppose it would be meaningless to point out that @DanRoM is right
Click to expand...

Momentum57 said:
In an amazing display of ignorance the dolt known as the Governor of Georgia admitted to only recently learning of asymptomatic transmission

Just when you thought it was safe

One and the same, individualism is selfish by definition.

I could argue that me owning two inefficient cars in a city with an extensive public transportation network is selfish since I am producing unnecessary* pollution and contributing to global warming.

By the same logic, would me moving my family to an area with better schools be selfish? After all I am taking money out of my “struggling” community and putting it into a “well off” one.

*unnecesarry in the sense that I can get pretty much anywhere I would go to in the city via mass transit, it might just take a long ass time and be extremely inconvenient.

SirEdward said:
Individualism stops when it knows its actions would cause more damage to others than good to itself.
Selfishness is individualism who willfully goes past that point and accept an evil to others for a smaller personal gain.
Click to expand...

prizrak said:
Who decides degrees of evil vs degrees of personal good?
Click to expand...

Have to be the Deep State since Trump hasn't a clue

Did the FBI raid your stash?

jack_christie said:
Have to be the Deep State since Trump hasn't a clue

Did the FBI raid your stash?
Click to expand...

prizrak said:
Who decides degrees of evil vs degrees of personal good?
Click to expand...

Answering to this question makes you understand how selfishness often disguises as individualism.
Last edited: Apr 4, 2020

SirEdward said:
Answering to this question makes you understand how selfishness often disguises as individualism.
Click to expand...

You can't even answer that question for yourself and yet you want it to be legislated. All of the ideas you have espoused on these boards over the years are exactly what was attempted in USSR and other similar regimes, we all know how they all turned out. Every single living creature is selfish, that is the basic tenet of evolution.

That is enough! Stop derailing this thread.

GRtak said:
That is enough! Stop derailing this thread.
Click to expand...

I start it I derail it!

SirEdward said:
Answering to this question makes you understand how selfishness often disguises as individualism.
Click to expand...

Collectivism often hides a lack of ability to care for others.

There are 8 States that currently have not enacted stay at home orders.

In South Dakota, Gov. Kristi Noem told reporters, "The people themselves are primarily responsible for their safety."

A Republican state lawmaker was among the first in the state to test positive, followed soon after by his wife, brother and sister-in-law. His 51-year-old niece has died of Covid-19, family members told reporters, with several others experiencing symptoms.

Who's the blame? The dead niece because she individually was responsible.

Momentum57 said:
Who's the blame? The dead niece because she individually was responsible.
Click to expand...

Well it’s always your own fault if you get sick don’t you know that?

^ At least 35 states have criminal laws that punish people for exposing others to HIV, even if they take precautions such as using a condom.

Austin, Indiana, was the site of a 2015 outbreak that infected more than 200 people, an infection rate on par with some of the world’s most HIV-affected countries. Mike Pence is still at large.

The Governor felt that doctors and public health professionals were damaging the values of Indiana by requesting a needle exchange program.

Where do see the worst rates of infection. What state has America's highest rates of teen childbirth and young-adult HIV. The same state that rejects comprehensive sex ed because it's up to the individual parents to teach that.

Guess Covid19 is God's test for straight people, that he probably sent for owning cats or some nonsense. It would be funny if the same people who said that shit about HIV weren't saying the same thing about Coronavirus and now very close to the administration.

Big names like Tony Perkins of the family bla bla

Some nuts who the administration gave a press pass to:
https://soundcloud.com/rightwingwatch%2Fjosh-bernstein-the-coronavirus-outbreak-is-a-democratchinese-conspiracy-against-trump
https://www.rightwingwatch.org/post...rist-system-by-supporting-vaccine-technology/

^ yeah Rick Wiles thinks the covid hoax is a plot to chip you got credentials from the Trump administration after he called the impeachment a 'Jew coup'.
Last edited: Apr 5, 2020

Well, it’s not for gatherings:

It allows for people to exercise outside as long as they maintain at least 6 feet of distance from other individuals.
(...)
While Georgia beaches will remain open during the statewide shelter-in-place ordinance, the public will not be allowed to place chairs, tents or umbrellas on beaches until the order is lifted after April 13.
Click to expand...

If people abide by those rules, I don’t really see a problem with this. If you’re out in the open on a breezy beach and six feet or more away from anybody who doesn’t live in the same place as you, the likelihood of catching an infection is very low.

It's a matter of public safety. Besides the threat of eroding social distancing...

"It should also be noted that Tybee currently is not properly staffed with Emergency Medical Services and there are no life guards in place."
Click to expand...

Letter from the Mayor of Tybee Island

It wont matter the public health measures are so lose and so poorly defined the public here wont take it seriously till the dead float by.
Last edited: Apr 5, 2020

You mean the water is already warm enough to actually go in?

That would indeed change this from “not a problem” to “massively idiotic”.

A live look just before the beaches closed March 19th