Momentum57 said:
Think about Vegas how do you open up a Casino? How do you open up a resort? How can you have a show? Blackjack the dealer sits directly across from you. Craps what do you do a table of one? So table games basicly gone. Ok how about slots remove two machines for every one machine? Pools limit the number of people? Forget about pool parties like Temptations Sundays at Luxor. Do you have only stage acts with again maybe a third of tickets only able to be sold?

I dont get what will be accomplished by rushing this
Click to expand...

SirEdward said:
Who cares if capitalism will recover? Do you eat capitalism? Do you have time to wait until it does?
I don't care about ideology. I see societies that were wealthy, and yet mostly failed to protect themselves from a danger they knew could come.

A fantastic success of capitalism. Everyhing is a success, even famine.
BTW, criticizing capitalism DOES NOT MEAN endorsing the only other system you can think of.

They do resort to slave even if that's illegal and legally punishable... Most of the times, they wouldgo broke becaue they can't really afford paying them fully.

Stop thinking that everything other than US capitalism is Government-decided sovietic 5-year plans. There is a world in between, and also sideways.


Covid-19 is not a black swan. It was predictable.

In the meantime, many may die. This is why I say the system has many flaws that should be addressed. People do not eat capitalism.

This is not a movie, nobody gets a plot armour.

Let it run wild, let people die in the corridors of hospitals, and you'll see those who are still healthy abandon their jobs to try and save themselves and their families; and f*ck the businesses. And bye to the economy.
Click to expand...

Apparently I hit a nerve here.

Show me the proof that COVID was predicted. I have yet to see it in this thread.

This isn't a movie, we have a pretty good idea of what the death rate. I may die from it, but society as a whole is more important than my life.

The Spanish Flu runs counter to your prediction. The economy kept running despite the devastation.

Wow just wow. I mean thank God people told her no. Then her incredulity that Anderson was confused by her statement that Las Vegas should be a control group because she had offered but it was rejected. What's hilarious us her answer of would you put yourself at risk "I have a family"
Last edited: Apr 22, 2020

SirEdward said:
Do you eat capitalism?
Click to expand...

Farmers make products and sell em to distributors, distributors sell products to grocery stores, food processors, restaurants, etc... all of those sell their products to consumers. Yes you DO eat capitalism, how else do you do farming on industrial level?

Sorry, but no, you really didn't.

I think this is just using a word to justify your faith in a word, basically. It's ideology at its peak.

The only other alternative is forcing people to trade their labor/time against their will.
Click to expand...

Show me the proof that COVID was predicted. I have yet to see it in this thread.
Click to expand...

I said it was predictable, not predicted.

Yes, the idea of a global pandemic was there and its appearance deemed probable. The sanitary crisis was taken into account by Countries souch as South Korea or Japan, and, once started, other Countries manage to contain that part. The fact that the US did so little and were so unprepared does not mean that the others were the same or that it couldn't be done. Then there is how to manage the inevitable economical repercussions and could and should have been thought after BEFORE today. It wasn't. It's stupid.

This isn't a movie, we have a pretty good idea of what the death rate. I may die from it, but society as a whole is more important than my life.
Click to expand...

And after this sentence, I am the communist? Oh for fox's sake.

The Spanish Flu runs counter to your prediction. The economy kept running despite the devastation.
Click to expand...

The economy, a century ago, was not at all comparable to the interconnected global economy we have now.

What is your definition of capitalism?

Fucking children, both of you.

That makes me want to rewatch Groundhog day lol

prizrak said:
What is your definition of capitalism?
Click to expand...

And this is how we will go down. One at a time playing craps and slots.

“You want to work? Go take a job as an essential worker,”

It definitely is not "human nature" or "human reciprocity" or any of that new-agish mumbo-jumbo
Click to expand...

So basically what humans have been doing since cave times more or less...

SirEdward said:
It definitely is not "human nature" or "human reciprocity" or any of that new-agish mumbo-jumbo
Click to expand...

You are correct. However, it is the closer to the basic primitive instinct of "do thing, get reward". Carrot and stick, bell and saliva, take your pic.

Consider moving this conversation somewhere else? The conversation about economical systems is lovely and I wish to see if it reaches a compromise, an agreement to disagree, if someone brings up that that big advantage is also a disadvantage when you get to really high amounts of reward, or if it devolves into namecalling and shitfling.

But this is the COVID thread. 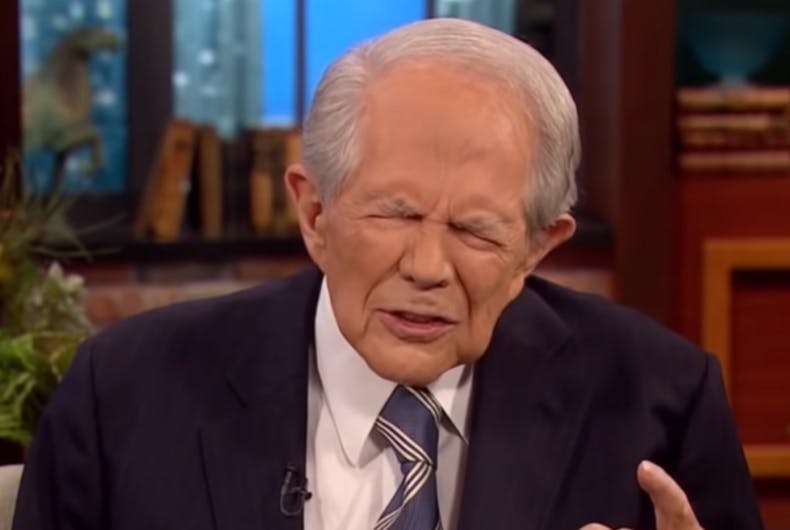 Guys I'm sorry gays getting married pissed off god so much he decided to kill a bunch of you but then again we are also responsible for hurricanes... ya I guess sorry god sucks

gaasc said:
But this is the COVID thread.
Click to expand...

You can’t fight in here, this is the war room!

I had been wondering how long it would take for some hate-preaching “Christian” MFer to Blame The Gays (tm).


I vaguely remember seeing something similar from CDC or the WHO but can't find anything at the moment.