This testing story is nuts -

Momentum57 said:
Arizona has disbanded it's Covid19 modeling team because...?. Though it had just finished a model predicting an increase in infection then the Governor announced that businesses were now allowed to begin opening...

Umm a Republican Gov to be visited by the Republican President who then shuts down a Covid team after it warned of infection increases
Click to expand... 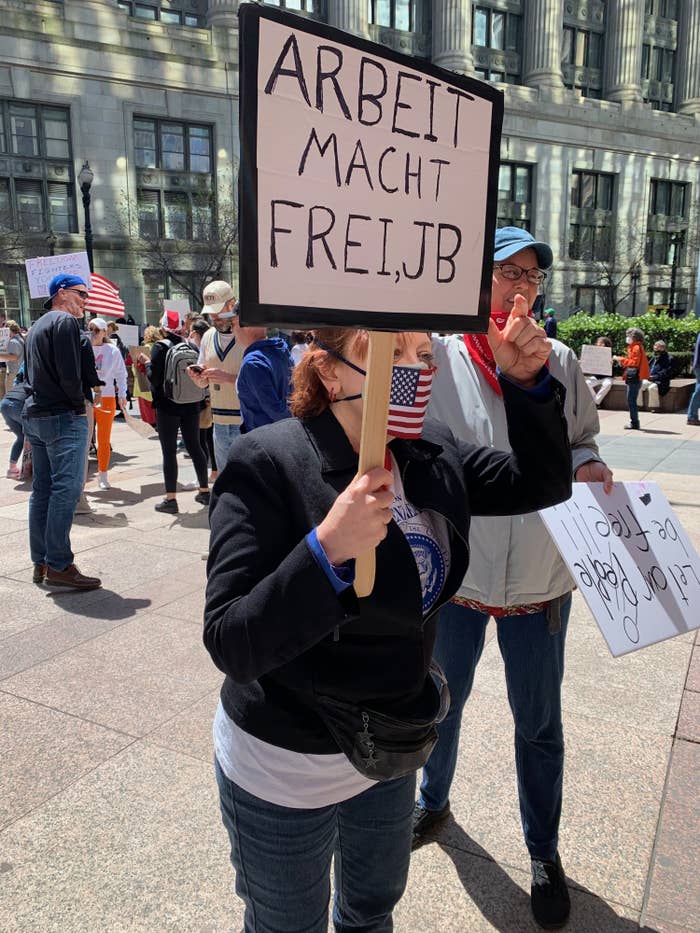 STAY HOME! If at all possible for god sake stay away from work from businesses from the virus because this death cult is going to get us all killed

Blind_Io said:
I'm still waiting for a protest sign that says "Die for the DOW"
Click to expand...

Throw in a question mark, and that would make a good counterprotest sign.

This has already been disproven.

Well it's a good thing that they don't wear mask

If this thing knocks out a bunch of WH staffers for a couple of weeks or maybe perhaps possibly even the Orange One, who knows what the benefits could be?

^ I can't believe that Trump's inner circle can get the virus! I mean they travel around the country, not wearing mask or gloves, most of whom were not getting daily test until Trump's valet got ill, and let's face it they don't look like the hand washing bunch, and yet they got sick? I mean the plan to reopen depends on not doing test and discouraged use of mask. Doesn't that mean... THEY ARE TRYING TO KILL US!

^But doubt all in contact are going in to isolation. If they obeyed the rules, President Pelosi wound have to take over!

AR15's and beer, don't you have be sober to carry guns? But maybe a slight overreaction by the cops?

So the new message from tonight will be "Stay alert, control the virus, save lives"??? Are you fucking kidding me???

Sars-Cov-2 isn't a mugger or a rapist! You can't SEE it coming! Except that we could have seen it coming months ago but BoZo and his cronies were too busy high-fiving each other over Brexit to notice, and therefore were not ALERT to the threat.

And if it were controllable we would have had it under CONTROL weeks ago.

Prediction? Second wave imminent, UK death toll to exceed six figures by July 31, outside chance of beating the USA in the die-offs. After all we as a nation are supposed to epitomise the plucky underdog, right?

You wll note that is still increasing unabated. Some reasons for that:

a) There is a not inconsiderate amount of people that fail to follow the incredibly complex instruction of "stay home" and are undermining the reports from the government
b) A smaller group of idiots that are running around saying the cotton swabs from the test have corona and they should refuse to have any testing done.
c) The government reports themselves, who have apparently duplicated info as new cases so the actual numbers are iffy at best.

In response to all of this, Honduras now has the worse prognosis for any country in the region barring Nicaragua (who insists there is no covid in their country). The state is also relenting to pressure from private enterprise to reopen the economy, even as we continue to post worse and worse days. we have at least one more week of "stay at home" orders. Of course the state ensures us that they will enforce all bio security measures.

That's rich coming from them when, on a day where people were not supposed to go out under any circumstance, the country looked like this: 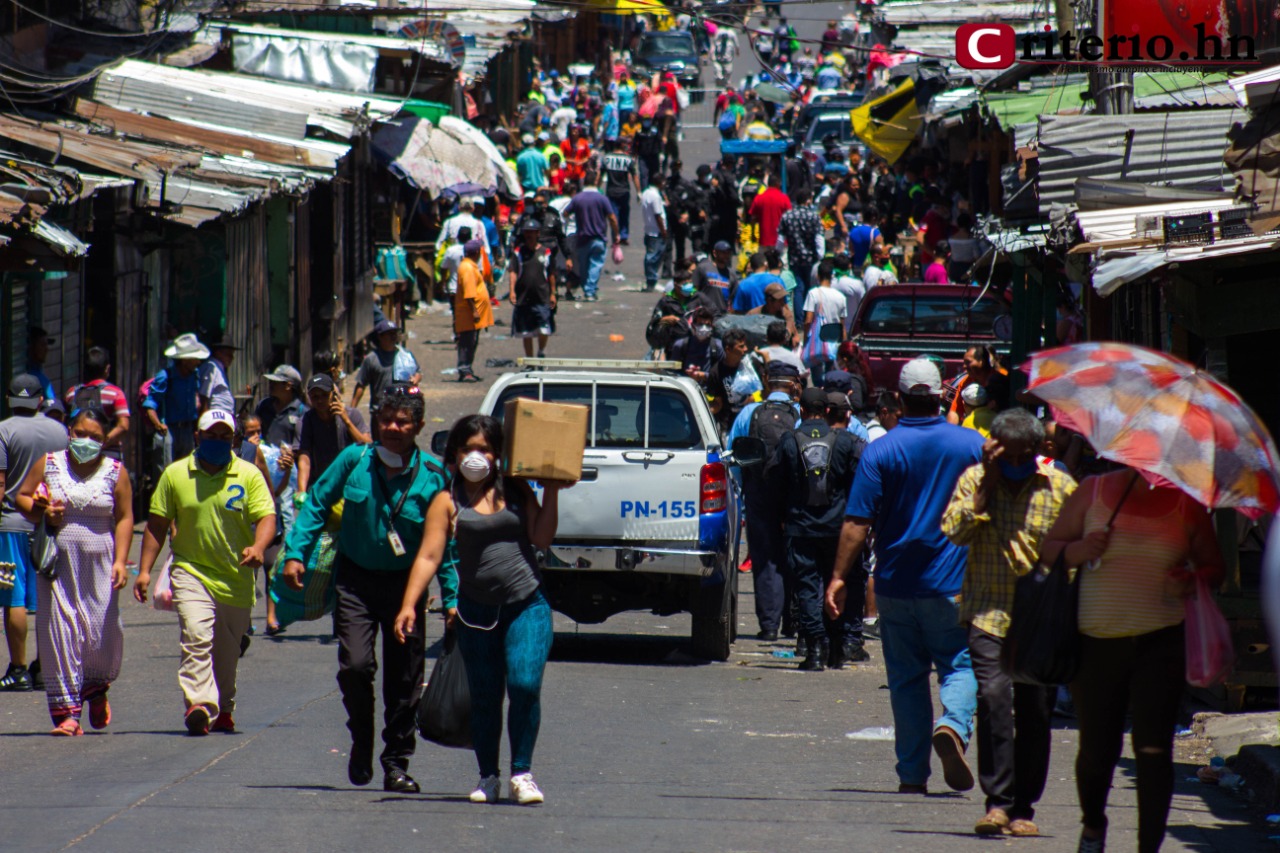 And which routinely fails to enforce things such as..."not blocking intersections" or "Public transport set routes."

That second wave will kill a lot of people. Whether it's their fault or someone else's is up for debate. Sometimes I wonder why I want to move to the US when I see their news. Then I look at my local news.

I am guessing a scale from 1-5 and with colors going from green to red in proportion to scale has never been seen in the UK before?

How do they classify hurricanes?

gaasc said:
How do they classify hurricanes?
Click to expand...

Government’s ‘road map out of lockdown’ is too fast, too confusing and too risky, says BMA
Click to expand...

Which parent would you choose to visit?