This makes me really sad. Especially for people in countries where these shows don't even air.

Technically, the logos on the right-hand side of the main page could be infringing. For what it's worth.

This sucks, but it's probably because the Top Gear America episodes were linked. I'm sure the sponsors didn't like that the show could be downloaded for free without adverts. Someone made noise and the BBC finally took action. Well I hope we're still allowed to talk about were we can download the show among ourselves.

dukemonster said:
This makes me really sad. Especially for people in countries where these shows don't even air.
Click to expand...

And also in countries where they may only be offered an edited 'international' version and then the local network decides, for whatever reason (more commercial vs TV show time?), to chop out even more bits. Besides the frequent interruptions (e.g. Ch.9 Australia) making any FTA TV show difficult to watch live, the several months long delay in broadcasting non-mainstream shows, means TG fans in many countries have given up and found another source.

The BBC, and the MPAA, are trying to plug a very leaky bucket - while they try to plug one little hole, two more have opened up ... and on top of that, someone has invented yet another bucket

We would still receive update on when new episodes going to broadcast right? Countdown timer would still remain right? We, well I don't need links, links to copyrighted content are very illegal, but I've been on internet long enough to know there's always a way...
M

I just used this site just to know when it aired, there are tons of public torrent sites that you can then download off. All finalgear did was link to these exact same releases. torrentz.com kickass.to thepiratebay.org yadda yadda yadda. Or just Google 'TOPGEARS01E01 Torrent'

Where is finalgear hosted? This day was eventually going to come. Transferring the site to any number of countries could easily deflect any take down notices. Unless the admins have already registered .com information with real details.
Last edited: Jul 18, 2014

The news has apparently made it over to Reddit...
http://www.reddit.com/r/cars/comments/2b086o/final_gear_issued_cease_and_desist_all_top_gear/

Talk about tone-deaf. They could have asked nicely but no, hey, let's piss off fans of the show, launch some lawyers at them and accuse them of committing a crime even though they're not (links are not illegal - not just the Fair Use exception but the recent decision in Righthaven vs. Democratic Underground, among others.)

Should someone from the BBC who has at least two brain cells to rub together read this thread: I may be an American, but I am a paying customer/consumer of your show. In fact, I believe that I'm actually paying more than the average UK subject is on a per-show basis; I purchase the often badly-edited episodes on the US iTunes store to support the show. Well, I used to. Guess what I'm not going to be doing any more due to your heavy handed and idiotic tactics?

Recent seasons/series have been more and more disappointing as well as being shorter. It's been getting harder and harder to justify the purchase of a season/series but I've been pulling the trigger and buying them anyway - thanks for making the decision for next season/series a lot easier.

IMHO, better safe than sorry. I understand why Viper did it - fighting a DMCA takedown, even an unjust one, costs money and involves lawyers.
Last edited: Jul 18, 2014

A sad day indeed. Perhaps there is some way to keep the links going, or at least an update on when new episodes come out.

i believe that without this very site there would not even be such a huge following of top gear worldwide. its sad that these people still don't understand how stuff works these days.

Spectre said:
fighting a DMCA takedown, even an unjust one, costs money and involves lawyers.
Click to expand... 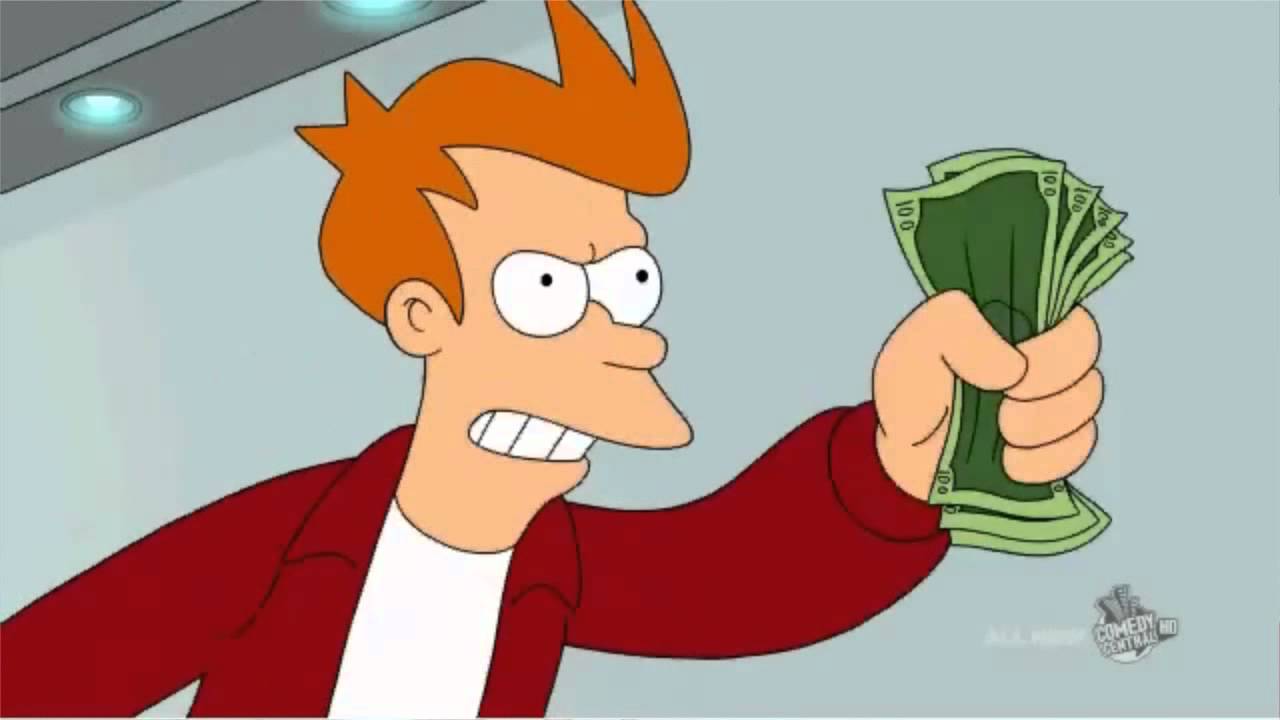 It's the UK edit or nothing for me. I'm hoping I can still find it when the new series begins.

Oh, I am sure you will be able to find it online. Probably on British servers, even.

That is pretty ridiculous considering FG doesn't even host them, it's just links to where they are hosted on TPB or where ever else.

I'd like to pay to watch Top Gear (and my money wouldn't always be well spent anyway), but I want quality and value.

I could buy some DVD from Amazon, and I could have two recent seasons (19 and 20) for 1,4-1,7 euro per show (or more, if the Nile special is not included...). But they would already be 1/5 years old. Or more, for earlier seasons. And this is assuming Amazon wouldn't tell me the DVDs can't be shipped from the UK, which is not improbable (I'm not going to pay 20 euro for the France version if I risk having them... in French... and I'm surely not going to pay anything for the italian idiotically crap version)

I would like to pay 1,5 euro per show, to be able to download them (not watch them in streaming, but download them) in HD the day right after it aired in the UK. (hey, it's what I'm used to now, can I pay for that?) Why not, after all? I'm not going to pay anything for the italian ultra-cut and dubbed version, no matter the price. No way, BBC, I'm not going to let you or your italian commercial partners swindle me with that crap).

Besides, what I'm asking would almost be costless to you...

TBH the shows are sourceable, and I totally support the decision to take down anything that put the guys in charge at risk. I'd rather not lose this wonderful community of people, and still have the site for discussion, debate, support and extensive maths discussions in the Funny Pics thread.

this. I could watch the stuff via a free proxy connection on the BBCs own iplayer site without any problems... in HD (ish) and with minimal delay after it airs. they could fix that, if they're serious about protecting their license-payers

Dear Television Bigwigs All Over The World, in case you are reading this:

The TV model as it is today is hopelessly outdated and broken, and you need to stop protecting it. You should spend less time fighting the inevitable and more time finding ways to offer legal alternatives to your international customers. I realize you don't want to compete with "resellers" of your TV shows worldwide, but then we're back to the "hopelessly outdated and broken" part again.

If I was able to purchase, say, a 20-euro season pass of Top Gear and stream each episode in HD straight off of iPlayer the minute it airs on BBC2, I would. No question about it. But since I can't, I need to find other alternatives. And no, watching an edited-down 45-minute version with annoying subtitles on Finnish network TV one year after the fact is not what I call an alternative.