Does your paint need som,e love?

Well, I just wanted to share this with you guys. I tried EVERYTHING to restore the paint on my VERY abused $800 motorcycle. When I bought the bike, it came in crates, and the paint was TERRIBLY oxidized. I tried rubbing compounds and tons of other solutions, to no avail. The paint always looked like crap, and I just had to live with it.

Then, a friend recommended I try this new Meguiars compound called "ultimate compound".

After my previous experiences with meguiars and turtle wax rubbing compounds having no siginificant effect, I didn't believe him....until I tried it.

Here are the before and afters of my tank with the meguiars ultimate compound. PRIOR to this, I had tried mild and fairly aggressive turtle wax rubbing compounds, and only the most aggressive compound made a VERY minimal difference after 15+ minutes of use.

After trying turtle was rubbing compounds by hand (which made literally no difference):

(You can see that the paint is still scratched, but all of the oxitation and yellowing of the clearcoat is GONE! This was after about 5 minutes of work on the gas tank. Afterwards, I went over the whole bike. The paint LITERALLY looked brand new, minus scratches. It was deeper and richer that it had EVER looked.)

Its definitely worth a shot!

Just a note, ALL of this was done by hand, so no bias by trying the turtle wax rubbing compound by hand, and then using a wheel for the meguiars. All done by hand.

The hardest thing to try to explain is the texture of it after I was done. Before it actually had a texture, you could feel the roughness/nastiness (yes, I did claybar before doing any of this) in the clearcoat. After using this, my hand literally slipped off the tank when I ran my hand across it!

My paint does need some love.

Matt2000 said:
My paint does need some love. 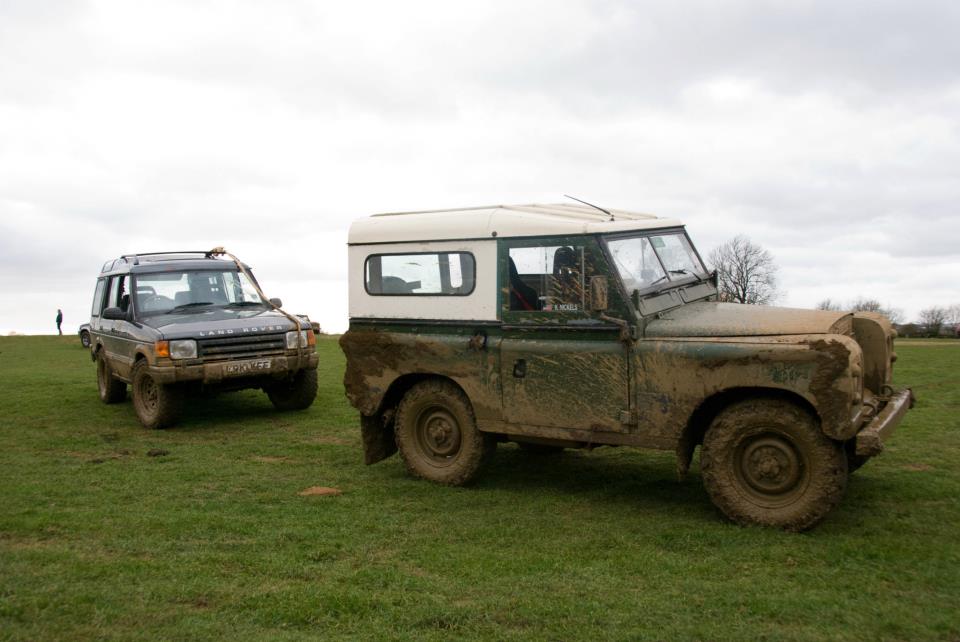