The trailer really nails the brits hype for the show, and is therefore brilliant. Smart to exploit the enthusiasm put forward by the two. ( if it is authentic )

upyourego said:
What makes me wonder is that you don't actually see anyone in the full video - just hear voices and they are REALLY OTT. So it's possible it could be a staged video - even filmed from a Top Gear crew car on a mobile phone then a voice track added afterwards.
Click to expand...


But...If I'd passed the three of them and the film crew I'd probably sound like that too, only a bit more girly.

or I'd flash at them....depends what kind of day I was having.

ahpadt said:
That's the worst trailer I've ever seen in my life.
Click to expand...

pebblepixie said:
or I'd flash at them.... 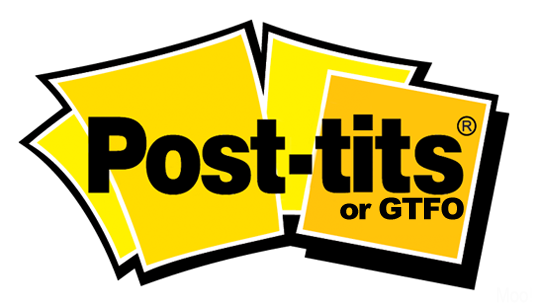 I bet its build your own mobile home challenge, i bet its Episode 6-7 of Season 15...
Vote for me to get a new PC! Vote for Everfresh! The Poll ends TODAY June 22nd!
Just continue to site on the right hand side of the page is a voting poll.. please help me im so close.
http://www.esea.net/index.php?s=esports&d=comments&id=8008
T

FedorFTW said:
I bet its build your own mobile home challenge, i bet its Episode 6-7 of Season 15...
Click to expand...


That could be interesting. I wonder if JC will reprise his MB/sitting room/my house kind of thing?!?!?

But the real question is . . . if the filming couple are real people, did the BBC compensate them for use of their YouTube video?

^ They would have had to get permission, but they don't have to pay them, thats down to the deal though. I reckon it is real - the car they're in isn't a Range Rover, which are the only cars they use as camera cars. The TG team aren't normally renowned for having planned stuff like this, and there are some weird people in the world So I think they've just taken advantage of a lucky spot. They'll probably have another trailer comprised of just shots from the series.

http://transmission.blogs.topgear.com/2010/06/22/series-15-tg-trailer/
My Cars: 2008 Dodge Viper SRT-10 convertible (summer weekend car), 2001 Ford Mustang GT coupe (winter car & grocery getter)
There is no replacement for displacement.
- Wolfgang Bernhard, then Chief Operating Officer, Chrysler Group talking about the Dodge Viper SRT-10
... I ask Herb Helbig, vehicle synthesis manager for SRT and a member of the original Team Viper development group since day one, if they'd ever thought of adding traction control. "It comes with two," he says, pointing at my feet. "Learn to use them." Got it.
- Motor Trend on the 2006 Dodge Viper Coupe, November 2005

I guess that explains it all...funny how when we start a discussion here, we get a reply from the TG blog :lol:

(We can do this, too. Manboobies!)