FinalGear Car Of The Year 2017 - Nominations

Yes, one of these again!

It has been a while since the last vote, and this time it's a new format.


2. There must be a PYC thread
- With pictures and a green checkmark.
- Thread doesn't need to be started in 2017, PO's old thread is fine.
- And you can still make one! I hope this will be a small motivation, I know there are nice cars out there still without a thread!​


Boats, bikes, segways and go-karts will go in their special, separate category.

Reply with your nominations here, include a link to the PYC thread. Anyone can nominate their own car, or someone else's car. Include a photo, if you can be bothered. And feel free to elaborate with your reason. I'd like to see cars judged based on the whole story, not just a model in isolation.

There's no denying the forum is going through a bit of a crisis right now, so let's see if this gets off the ground. Let's say, at least 5 nominations to proceed to voting.

EDIT: It's going be a preferential voting to get a nice spread, instead of 2-3 runaway winners.
EDIT: just testing if I can still edit

I nominate my latest ride, because it's pretty, it has quattro and I had wanted to own one for 10 years. 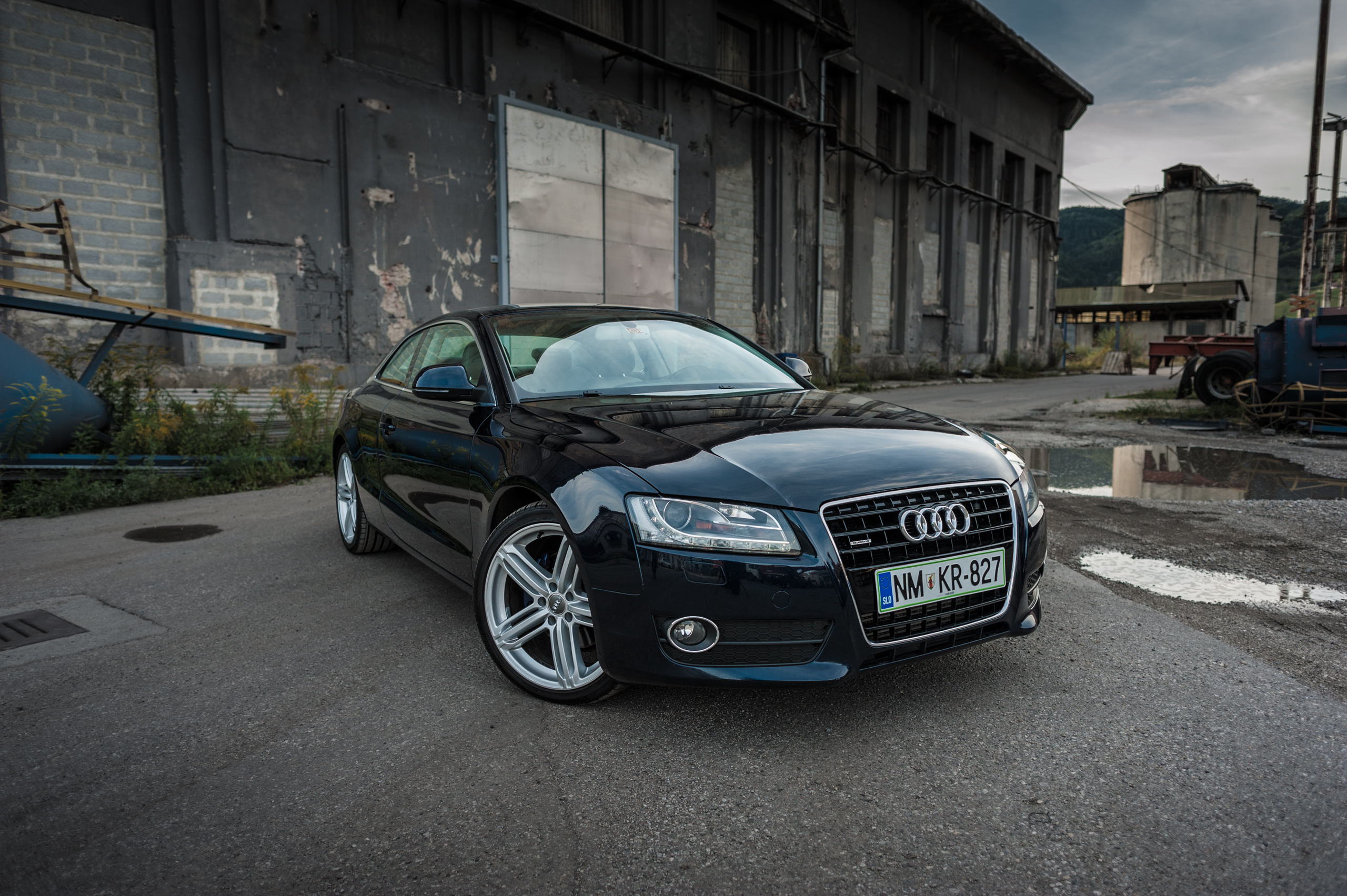 Al right! The ball is rolling!

I'll go ahead an add a no-brainer: 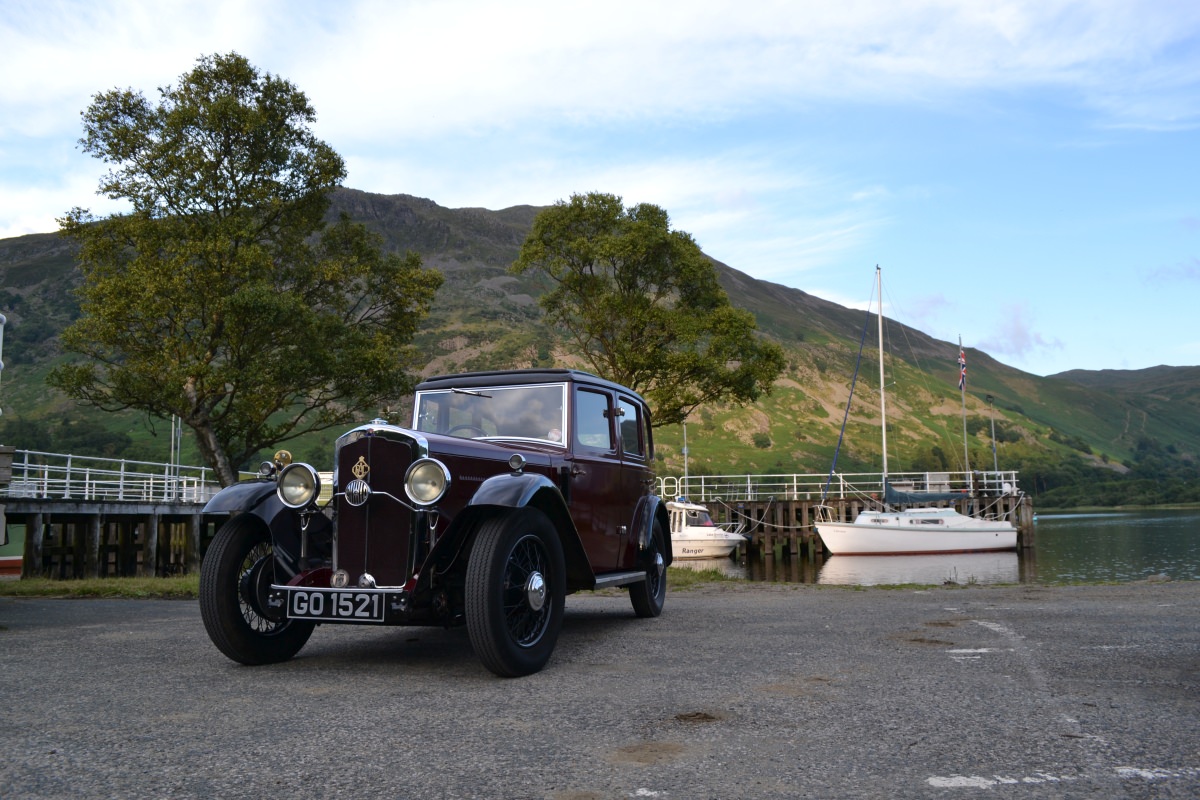 Only one of those is nominated, should be easy And Tobias doesn't even have a Giulia as far as rules are concerned!
Threads: Panda, 7, LS400, Daimler, Kawa​

MXM;n3544696 said:
Only one of those is nominated, should be easy And Tobias doesn't even have a Giulia as far as rules are concerned!
Click to expand...

Well, I expect them to be nominated, and even if I decided to nominate the Giulia, he needs to do a PYC thread...

So, whatever, I nominate the Mustang. 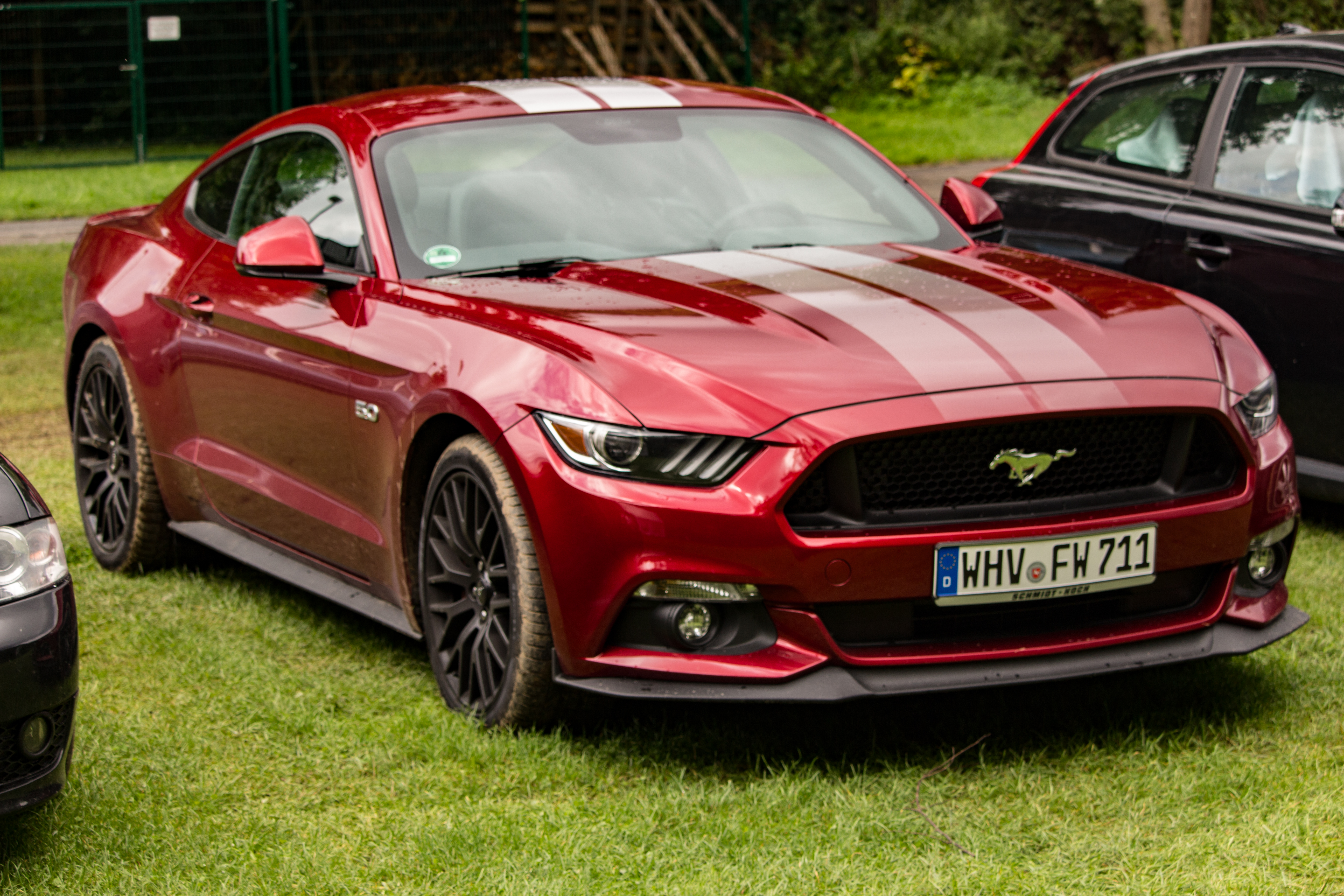 I am an Euro snob, but I can't disagree with his reasoning for getting one (price, rareness in Europe, noise, we're not getting any younger, etc.) and it's interesting to see this in an European context.
Moths are just goth butterflies.​

I nominate, a boat
- Alright you Primitive Screwheads, listen up! You see this? This... is my BOOMSTICK!

I wanna nominate RIck's Kia, because this is the first modern (ish) non terrible car he got! 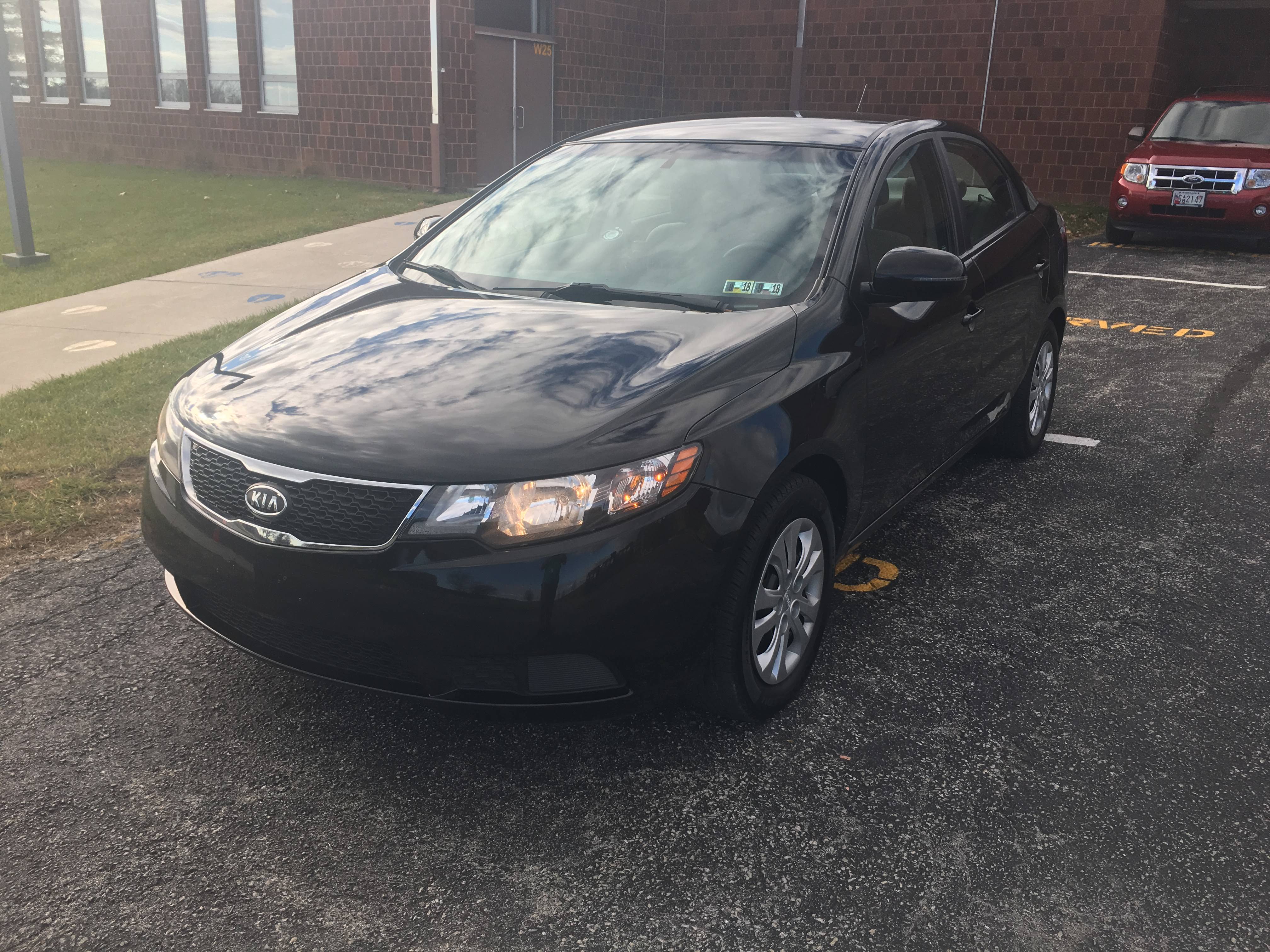 Ok, fine. I'll included it in a special "not a car" category. Bundled with bikes, if there will be any.
Threads: Panda, 7, LS400, Daimler, Kawa​

I nominate Haz Tesla Model S 75D, it has the right color and I quite like it!

Self-nominating is completely fine, the more the merrier. In fact, here's my dullest best car in the world: 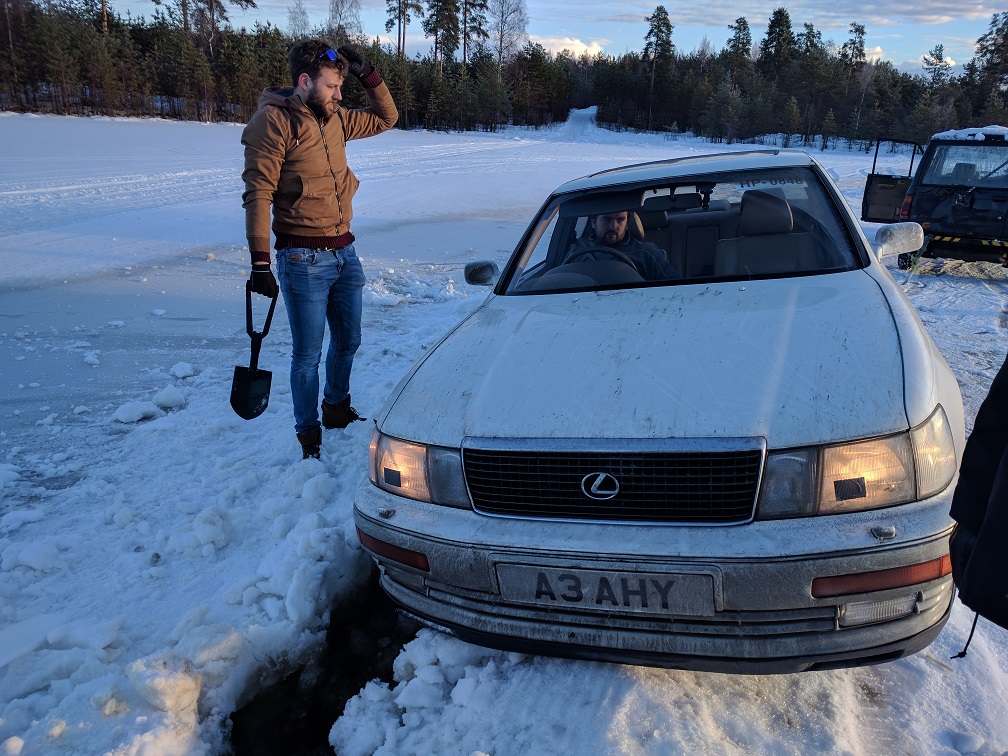 Pictured here as basically sinking into the frozen lake, with the soon-to-be owner pondering when is the appropriate time to abandon the ship.
Threads: Panda, 7, LS400, Daimler, Kawa​

Ok, fine. I'll included it in a special "not a car" category. Bundled with bikes, if there will be any.
Click to expand...

Well, there is a certain orange one

And Giulia of TobiasG can join in now.

I just noticed this thread Would have missed it if someone wouldn't have tagged me.

I would have nominated the Giulia, too, but DaBoom was faster.
"If Liberty means anything at all, it means the right to tell people what they do not want to hear" (George Orwell)

I'll go ahead an add a no-brainer: