So this is the car I got from a certain VW dealer in Munich after cancelling the Seat Leon ST FR order. I've always wanted a 159 and when this one popped up (with no photos - dealer sent me those after request), i knew I have to have it. 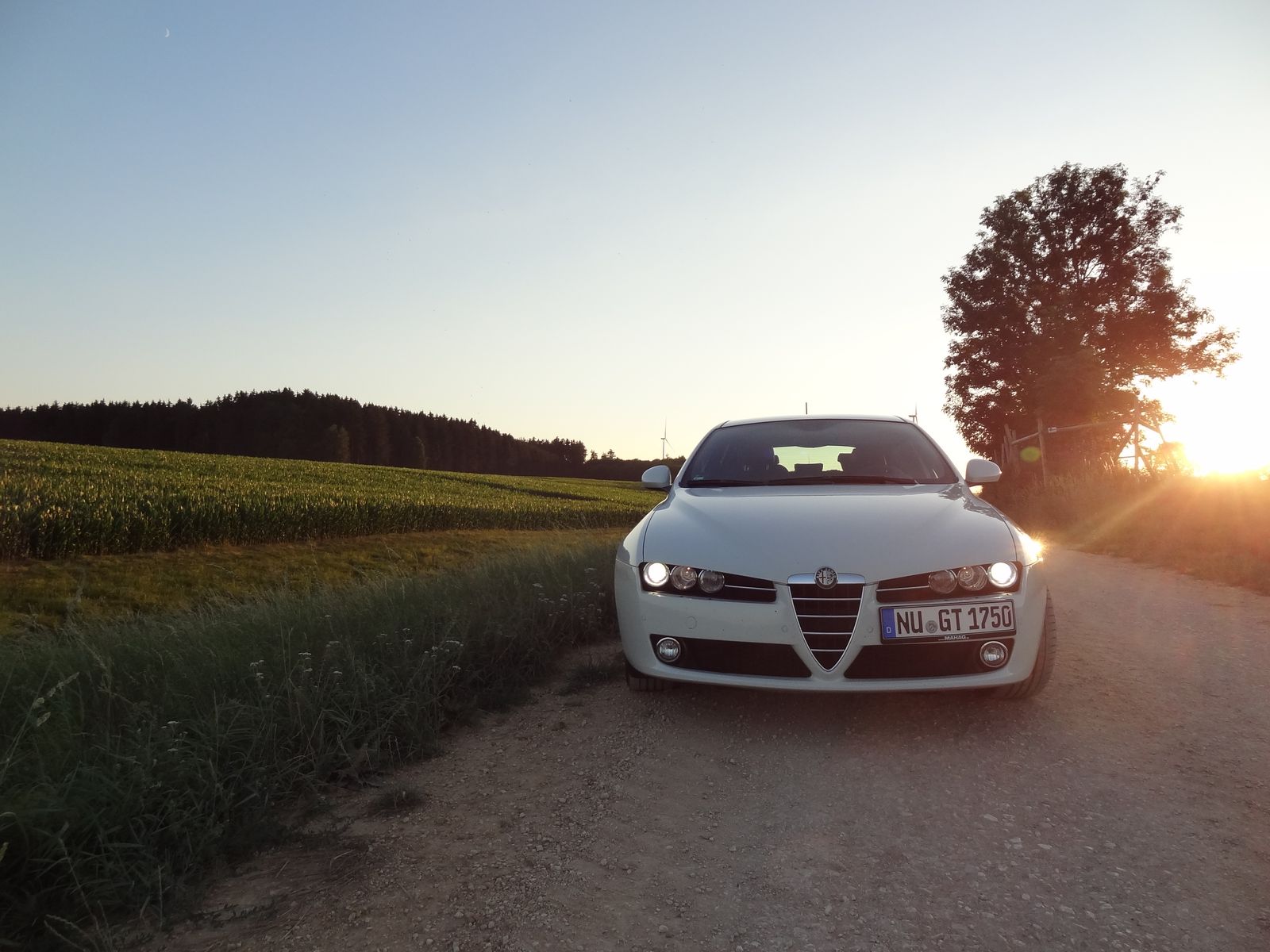 She's an Alfa Romeo 159 1750 TBi TI, built in March 2011 but first registered in June 2012. She had just one owner before me and has done only 21.500 km so she feels pretty much like a new car. The interior even had some of that smell left and looks untouched. Same can't be said about the exterior though, the paint is scratched on both sides for an unknown reason (somebody tried to wash her with sandpaper perhaps?) But it's not that noticeable and I think I can live with that (it also made the car cheaper). 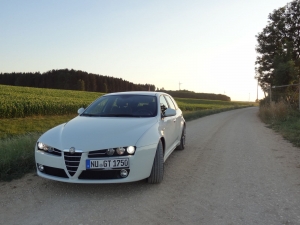 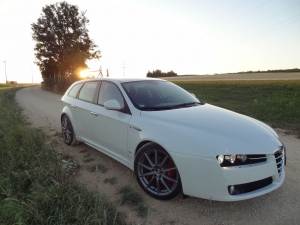 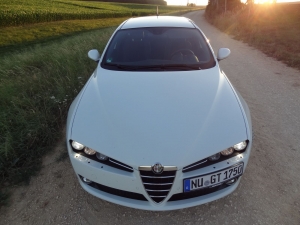 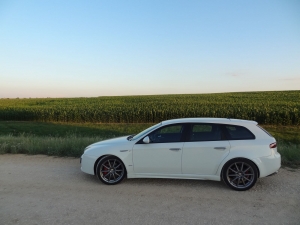 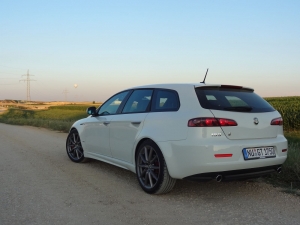 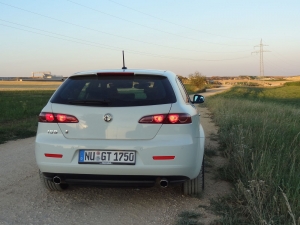 The interior is all-black with decent red strips on the part leather/part alcantara seats (heated, finally!). The black brushed aluminium on the dash and steering wheel is real aluminium, no shitty plastic. It has a nice quality feel to it, no rattles and squeaks anywhere. 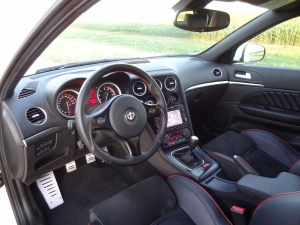 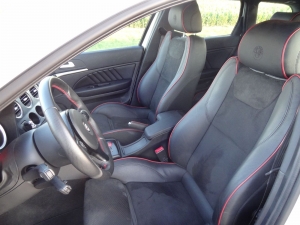 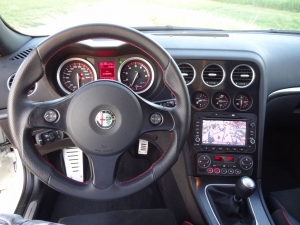 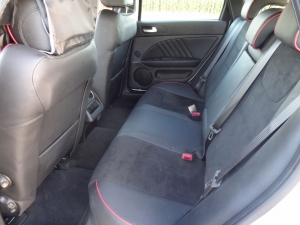 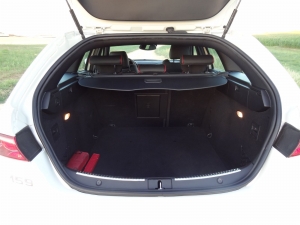 The engine is the all-italian 1742cc turbocharged 4-cylinder petrol, sending 200HP to the front wheels via a 6-speed manual. The car is pretty heavy - kerb weight is said to be 1480kg and this is pretty much the lightest engine you can have in the car. Compared to my previous diesel Alfa, she does not feel all that faster and the steering is not that lively, but feels much more stable and comfortable even with the big wheels. Also the engine is much quieter than I expected. Compared to the Mazda 6 I had... well the 2-litre was not exactly weak, but on the autobahn it felt pretty asthmatic and unnecessarily noisy. I think I'm not getting another NA car in the future, unless it has 3+ litre engine. The instant throttle response was somewhat nice though, I'm back in the turbo lag land now. 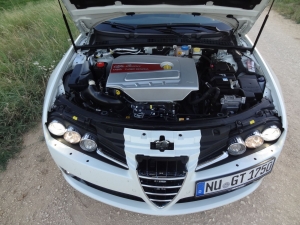 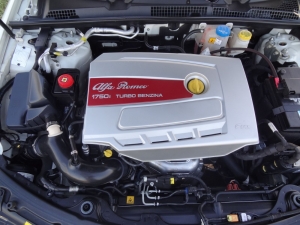 And if it somehow isn't clear from the plates, here goes the officially requested proof: 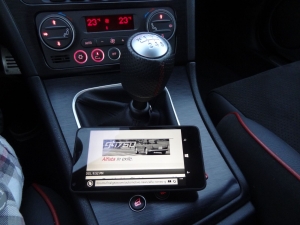 So the exile ends here, I guess

THAT, mehdear, is a cancel of a decade . MAJOR congrats. That looks like a truly, utterly special car.

The 159, especially as an estate, is such a looker! I hope you have very much fun with it! Didn't knew you could get seats that are as cool and sporty as these are.

Thanks for the kind words, guys! It's nice to have a car I look forward to drive (and to look back at after I parked it) again!

Can't wait to do the Ringmeet with her

Awesome looking car inside and out. I love how "Italian" the interior looks

From reading about the same engine in the Giulietta, it has to be pretty thirsty thing in our 159?

M3lover said:
Awesome looking car inside and out. I love how "Italian" the interior looks

From reading about the same engine in the Giulietta, it has to be pretty thirsty thing in our 159?
Click to expand...

That is a beautiful thing!

And I don?t even like white cars in general... 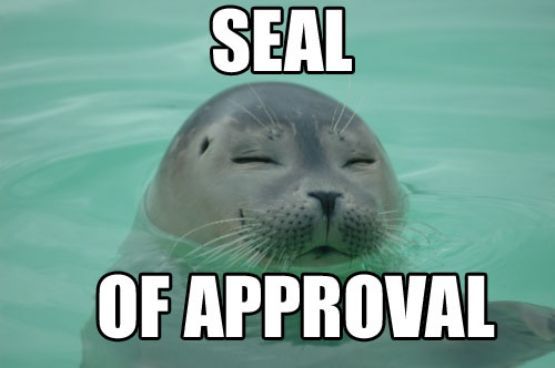 Congratulations, that's the correct engine for the car

You made an excellent decision. Congrats!

Long time no see, I was kinda lazy with the updates

Not that there was much to report over the 11.000 km we've made together... the only thing that went wrong so far was the lock on the rear hatch, got that replaced under warranty. I have to schedule a Spring service with oil & wheel change, AC cleanup and address the boot lights that stopped working (I suspect a bad contact in the hatch).

Some pics:
Preparing to suck some energy out of my dad's Octavia because of empty battery (note to self: do not enjoy the stereo for too long without engine on Winter wheels (brand new 17" ATS Radial with Nokian WR D4 all around - the rims clear the front brakes by millimeters...) And a round number on the odo: Not much has happened since the last post, except that she got her Spring service and we drove her some more. There's some mystery scratch on the front bumper, whose origin cannot be explained neither by me nor by my wife

A week and half ago I took the Alfa to our second Ringmeet And it was great! She's a joy on the twisty Eifel roads and I even shared the joy by letting some other FGers drive her. She even got an award in the "Best Italian Stallion" category. I roughly guess it had to do something with the fact that I was the only attendant to bring an Italian car to the meet. I need some competition for the next year, dammit!!!

A photo from the campsite: The prize that provided a lot of fun for everyone attending the meet (and some bystanders too, I guess): And I took the Alfa for two laps around the Nordschleife, too! After being talked into it by our Spanish colleagues and despite my wife's recommendation not to do that. I'm a bad husband But I had a lot of fun despite lacking proper driving skill and knowledge of the track (thanks to Vltros and then 47 for guiding). I feel like I really need to work on my driving skills for the next time... Overall this experience made me fall in love with my Alfa even deeper

A photo I bought from Racetracker.de: 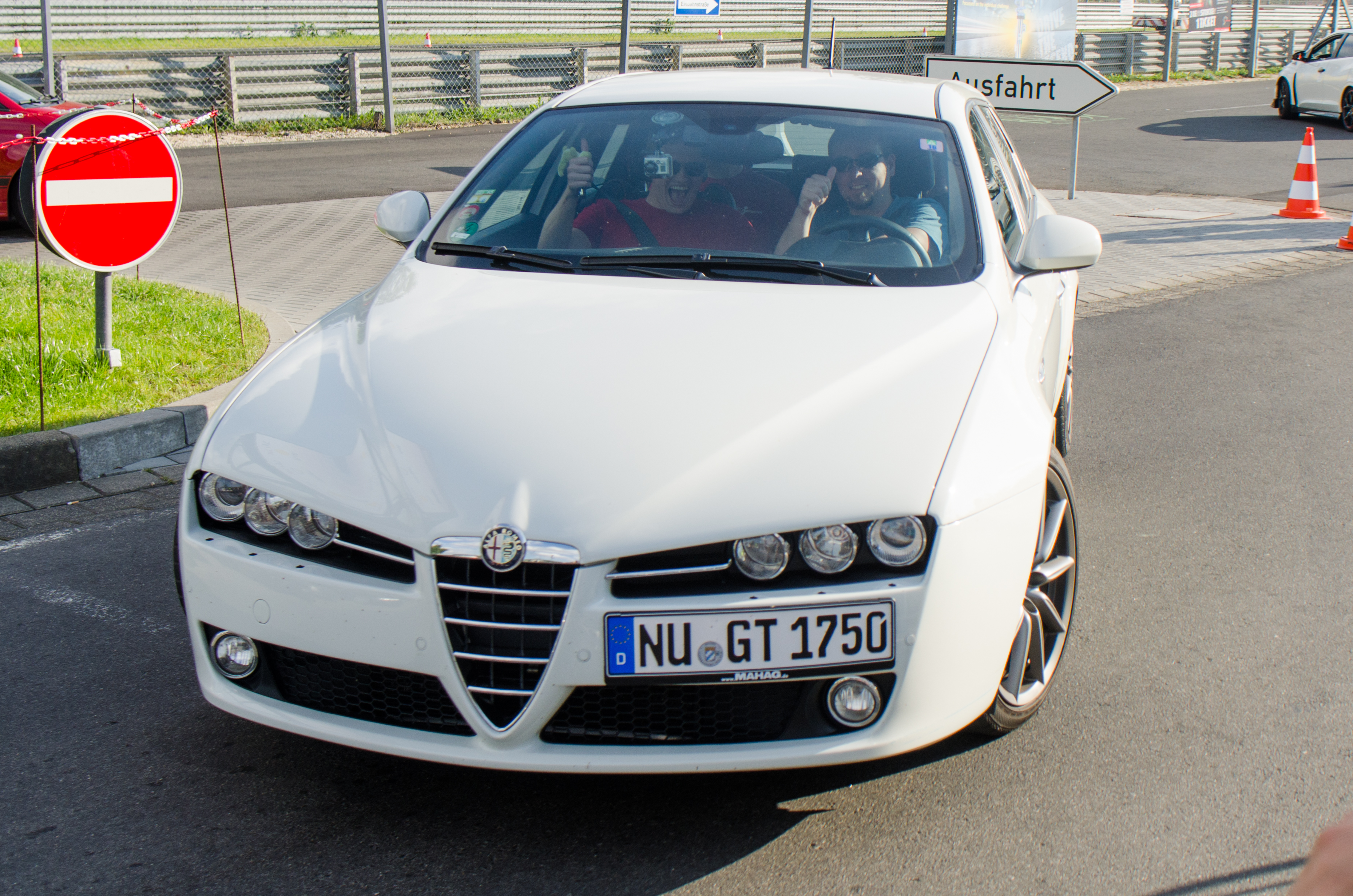 Of course, that resulted in a purchase of a certain sticker (and a certain vinyl I found in my bag!):