Guess That Car game - By Clues Only

Nothing from the VW Group!

Isuzu Piazza?
Pudding can't fill the emptiness inside me! But it'll help.

No, but you're on to something there...

1. Its designer produced some of the most stunning sportscars in the world - Peter Stevens, who also designed the McLaren F1, Jaguar XJR-15, etc...
2. Its engine is known for its reliability - an Isuzu engine
3. At the end of its life it was produced for a single country - Korea, where it actually sold as the Kia Elan, since Kia bought the license of Elan from Lotus to manufacture their own version.

Easy one, I hope.

1.It was produced for only 9 model years.
2.In the first two years of it's production, it's engine was in someway unique to the platform.
3.A bit of loophole abuse went into producing it in it's first two years.

5.There was going to be a cheaper, slower version made, but it was cancelled. After that, there was a version of the car made by different company that was almost exactly the same as planned, albeit without the name of the company that first going to made it. This version was a flop.

6.In the later year of this car, unlike the earlier version, which was quite a special car (read that as mildly modified), the car was just a tarted up version of a normal car. More than 50% of these were made during these just tarted up box years though.

7.It got a 3 speed Automatic with manual selection, not unlike Jaguar J-Gate. 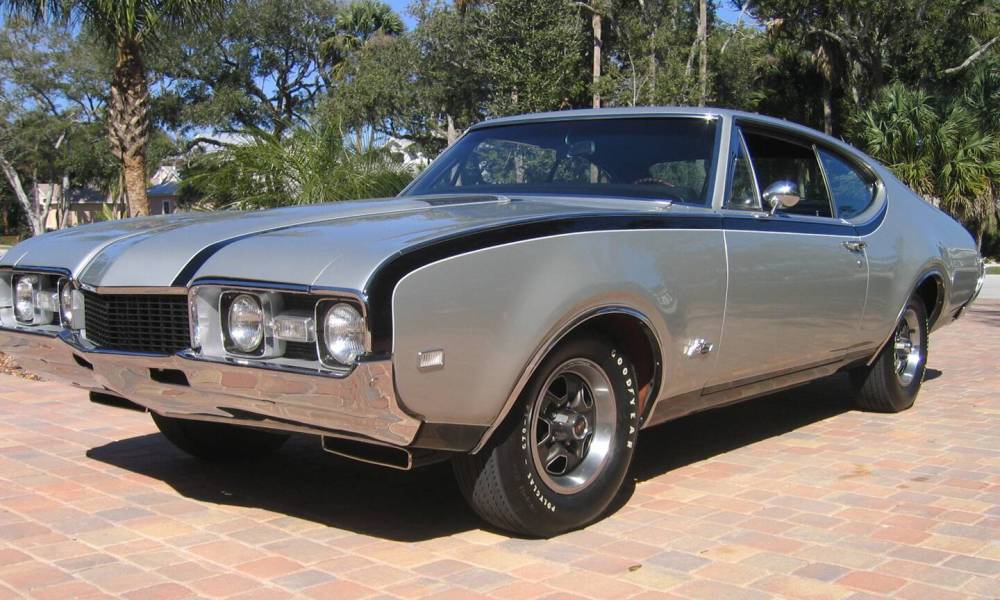 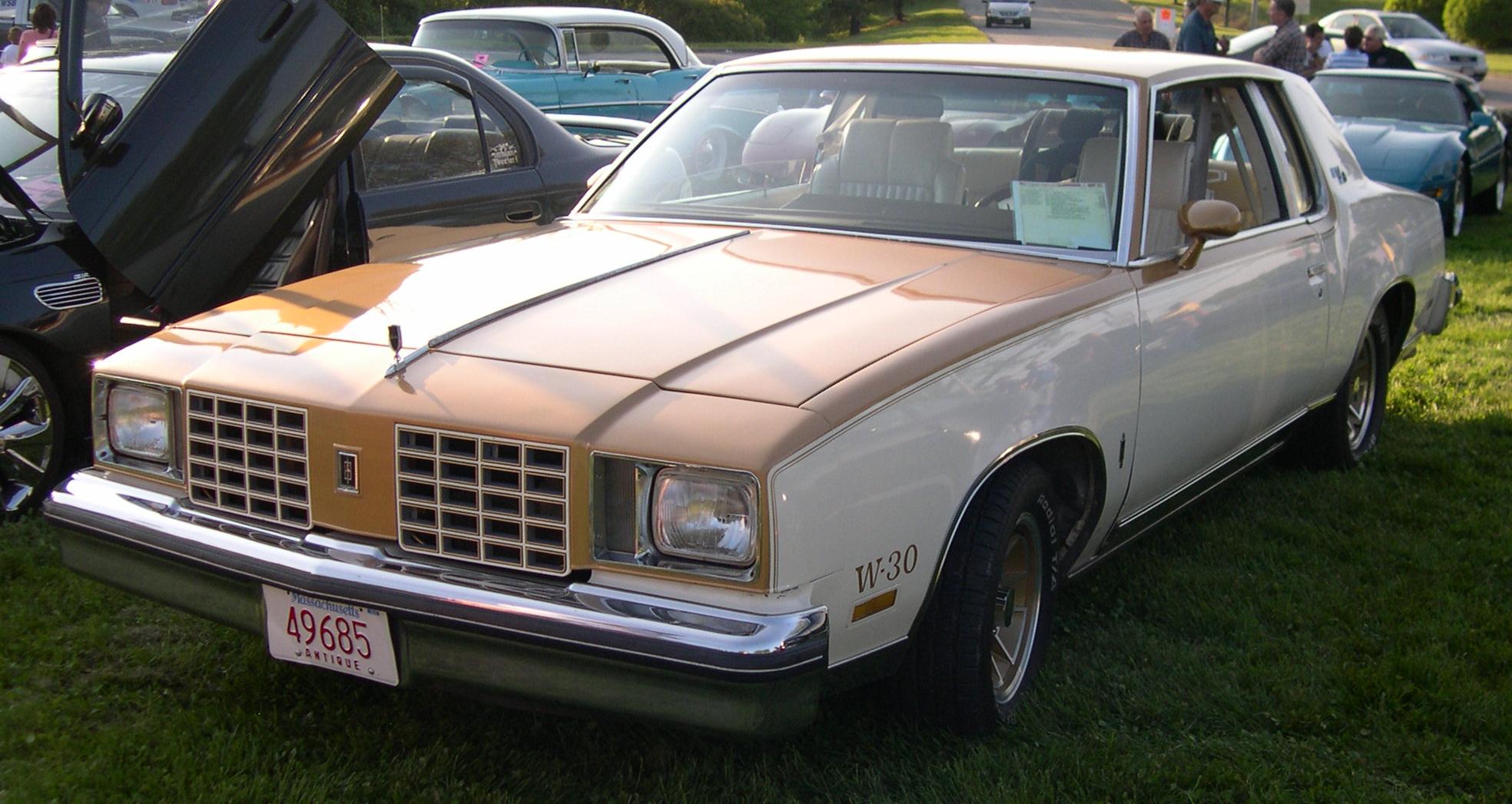 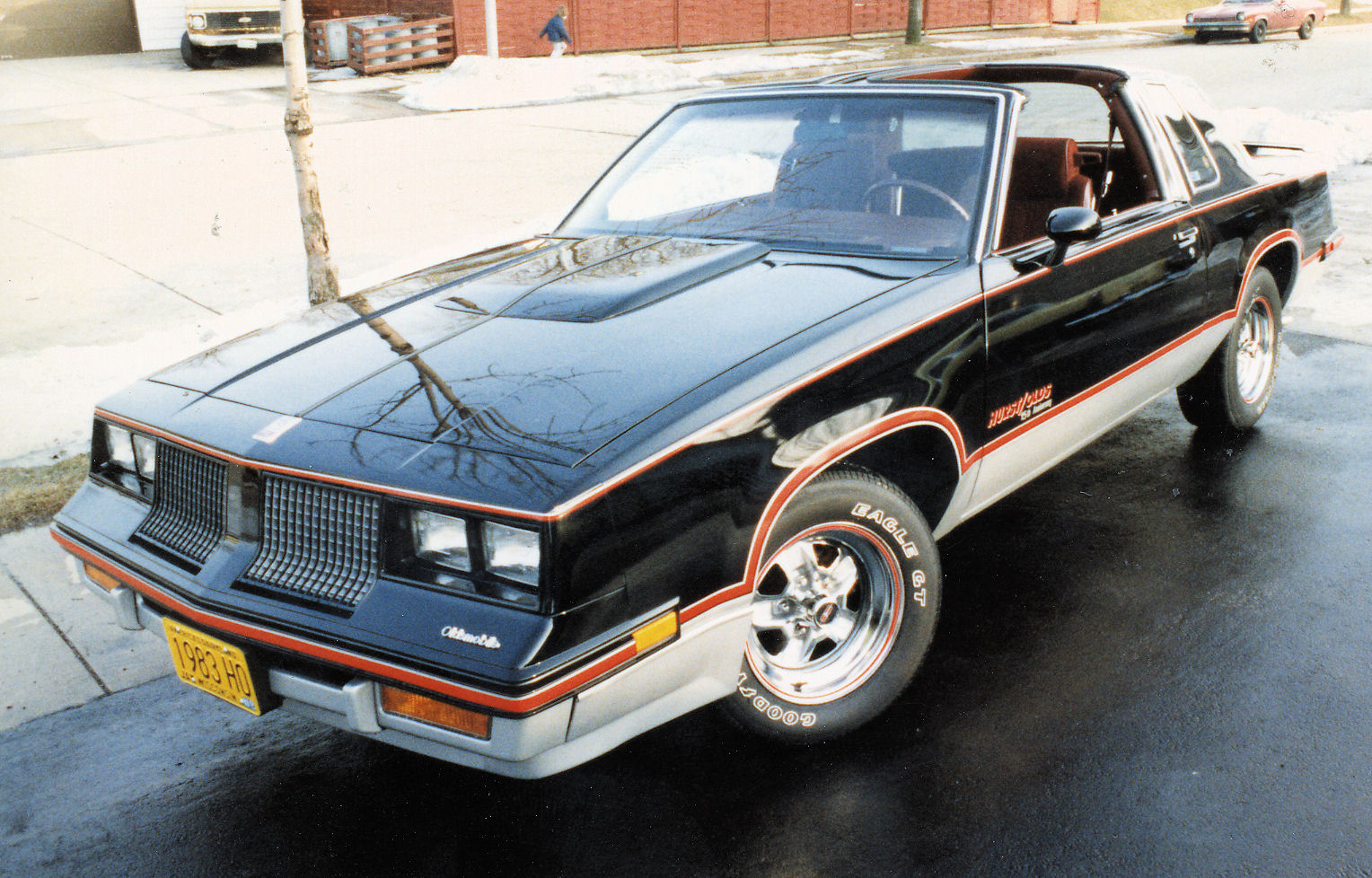 And they did have 3 speed shifters with manual gear selection: 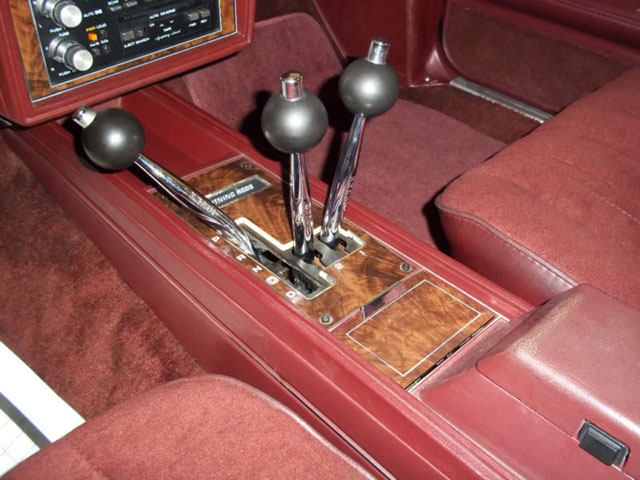 Pudding can't fill the emptiness inside me! But it'll help.

Indeed it is the Hurst/Olds.

1. This car was initially built for homologation purposes
2. It was produced for seven model years, spanning three decades and two centuries
3. The second generation had a rather... interesting paint treatment
Pudding can't fill the emptiness inside me! But it'll help.

It might be too obvious, but Ferrari GTO?
Now with 70% less signature.

Not Ferrari - or GTO.
Pudding can't fill the emptiness inside me! But it'll help.