TOP Gear host Jeremy Clarkson has the largest manhood in show business, according to British women.

A survey carried out among 4,000 housewives revealed a large portion of them think Clarkson is the proud owner of a ten-and-a-quarter inch gearstick.

The 49-year-old loudmouth beat a host of stars from the worlds of TV, sport and showbiz to top the chopper chart.

David Cameron scored higher than Gordon Brown in the poll ? with women believing the Tory chief has a two-and-a-half inch lead over Mr Brown.

A spokesman for the online dating website who carried out the survey said: "The majority of the blokes in the poll have huge egos and women clearly think some have packages to match.

"At 6'4" tall Jeremy Clarkson is a fair winner, but Terry Wogan was a surprise inclusion.
Click to expand...

How the Celebs Measured Up (inches) Turner GTX! Yo, dawg! We heard you like facepalms.......yadda yadda..you know the rest.
WillDAQ: To use the technical terms: "the Mustang is to aerodynamics what horse shit is to fine dining"

Wtf is this shit anyways? 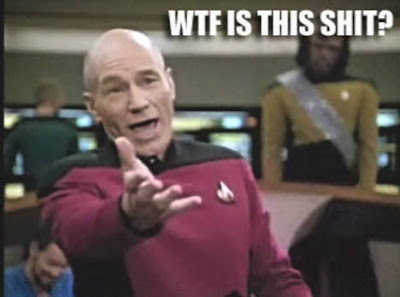 Don't ask me why, but i remember him saying he didn't have a particularly big penis somewhere.
Might have been the interview with David Tennant...

Again, don't ask why.
Don't know myself
Move along sir.