And the full race:

to what rules are those GT cars built?
GTE? GT3? and most importantly, do they also have BoP?

all my sources seem to miss the IMSA scene, even reports about australian V8 appears in my RSS feed, but nothing about IMSA...
i should remedy that!

bone said:
to what rules are those GT cars built?
GTE? GT3? and most importantly, do they also have BoP?

all my sources seem to miss the IMSA scene, even reports about australian V8 appears in my RSS feed, but nothing about IMSA...
i should remedy that!
Click to expand...

The GTLM cars go the LeMans in the GTEPro class, so I assume they're built to those rules. The GTD cars are all GT3 spec, as far as I'm aware. And yes, they do have BoP. I suppose that's the trade-off for not having what amounts to a spec series.
Last edited: Mar 24, 2017
T

in recent years GTD came much closer to GT3. There were some aero diffrences, but even that is gone. The only major diffrence now atm is afaik the gear ratios, GTD has 3, while int. GT3 only has the one.

COTA or more precisely Epstein better get their shit together the turnout for the race on Saturday was pitiful. Who ever the genius was that decided to separate IMSA and WEC needs to get fired (IMO the finger gets pointed directly towards Nascar for that dumbass decision). They turned a great weekend of racing into what will probably be two terrible weekends of racing and may amount to only one sports car series coming back next year and that most likely will be IMSA with WEC rumored to have signed a contract with Indy. If IMSA comes back next year with the same turnout they will not be back for 2019.

The track is in deep shit financially and it will not surprise me if they file for bankruptcy in the next few years, hopefully the facilities are in good enough shape for someone to have something left to work with and hopefully the series that have been screwed over by the current COTA management agree to come back.

More bad news for the unluckiest team in IMSA...

Risi Competizione will miss at least the next three IMSA WeatherTech SportsCar Championship rounds due to budgetary issues.

"We won't do Watkins Glen, Lime Rock or Mosport (Canadian Tire Motorsport Park)," Risi team manager Dave Sims told RACER. "We're targeting Road America as our next [race], but I won't know until I speak with Giuseppe Risi tomorrow what the budget will allow."

The Risi team is coming off an expensive weekend in Le Mans where a brand-new Ferrari 488 GTE it had leased for the event was badly damaged in a crash with Matthieu Vaxiviere. Mired well down IMSA's GT Le Mans championship standings, 2017 has been anything but kind to the Houston-based outfit.

"We'd like to get out again and put a good finish on the season," Sims said. "Le Mans went badly for us and things haven't gone so well in the last few IMSA races, either. It hasn't been the easiest year for our boys."
Click to expand...

Giuseppe Risi vowed his Risi Competizione race team will return to the IMSA grid in 2017, one day after announcing it will miss at least the next three races due to budgetary issues.

"Following an extremely challenging first half of 2017, most recently at the 24 Hours of Le Mans, I have decided to withdraw the Risi Competizione race team from part of the 2017 IMSA season in order to consolidate resources and to reflect on future racing programs," Risi said.

In a statement, Risi Competizione said "The Team, which has been a successful, championship-winning part of the U.S. sports car racing scene for many decades, proudly representing Ferrari, and fully intends to return to competition in 2017. The Risi Team's future plans will be revealed in due course."

The Risi team is coming off an expensive weekend in Le Mans where a brand-new Ferrari 488 GTE-Pro class car it had leased for the event was badly damaged in an early-race crash with Matthieu Vaxiviere, for which the Frenchman issued an apology.

Risi started the 2017 season with third-place podium finishes at both the Rolex 24 At Daytona and the 12 Hours of Sebring. The following two IMSA sprint races at Long Beach and Circuit of the Americas saw the team knocked out by follow competitors and suffer damage to the Ferrari 488 GTLM.
Click to expand...

Risi had so many crashes in the last couple of seasons, I am amazed they still have the desire to race.

The new Acura/Honda Penske DPi car, for the 2018 season, was released. 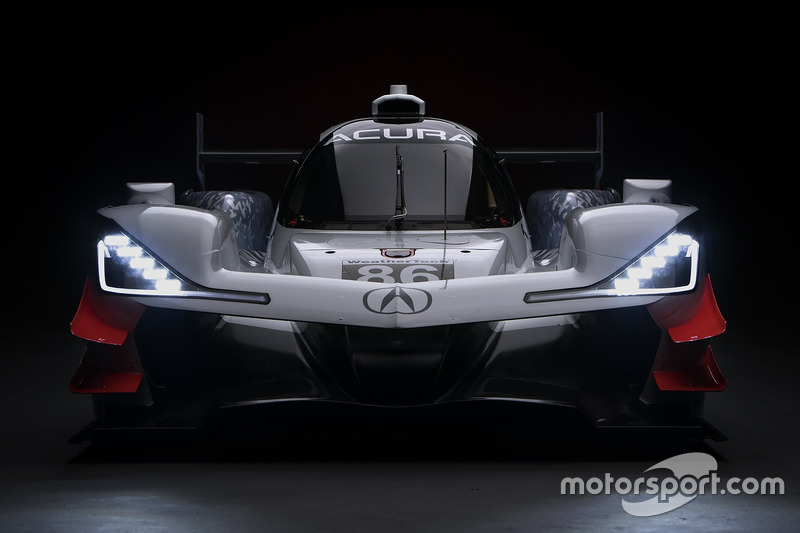 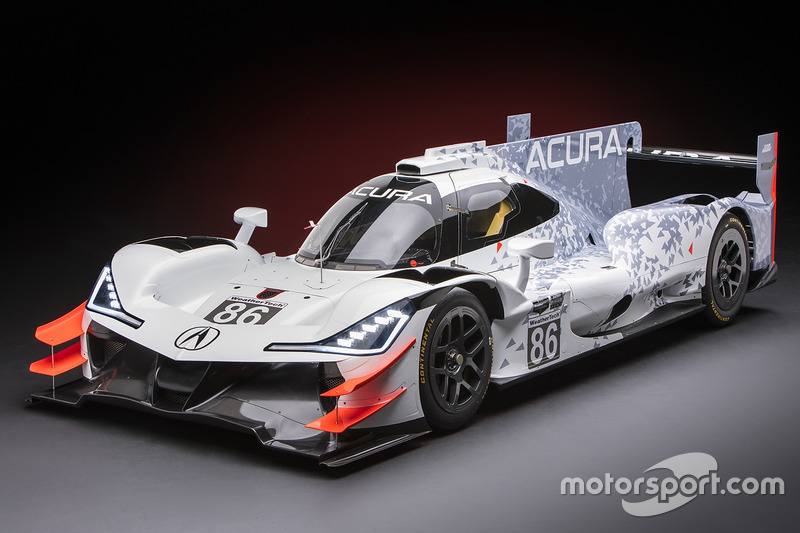 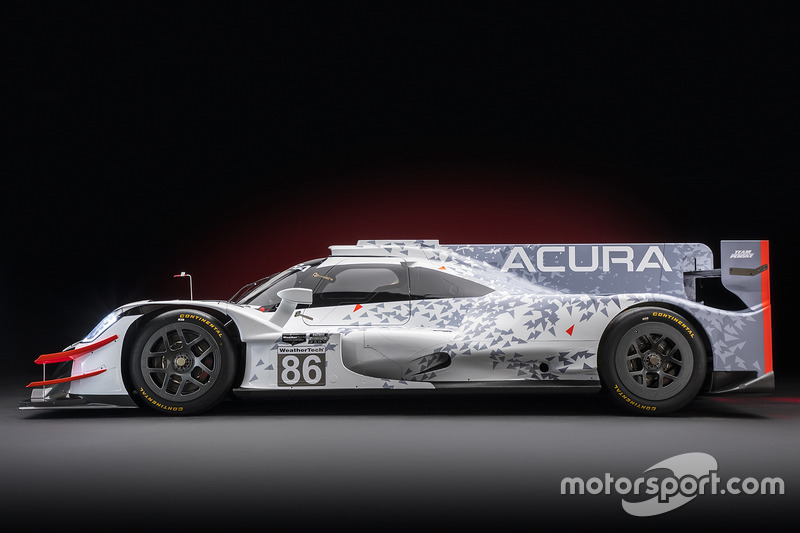 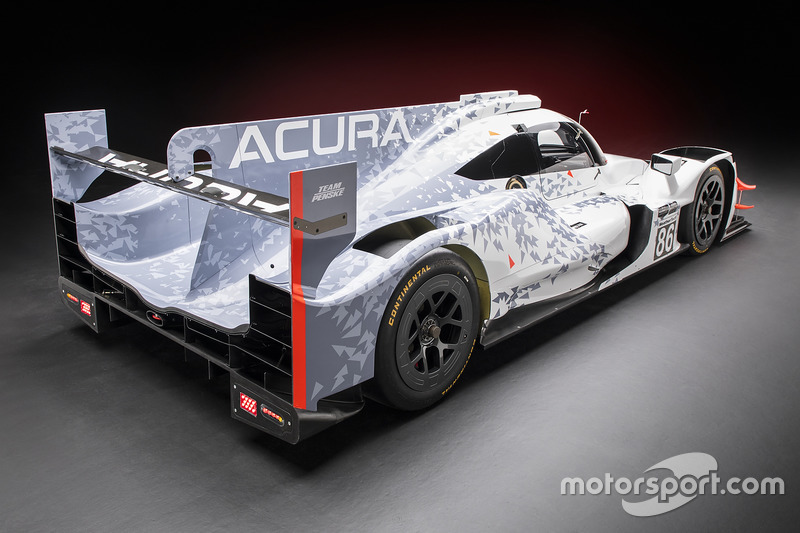 Not sure I like it, but everything looks ugly compared to the Mazda RT24-P. 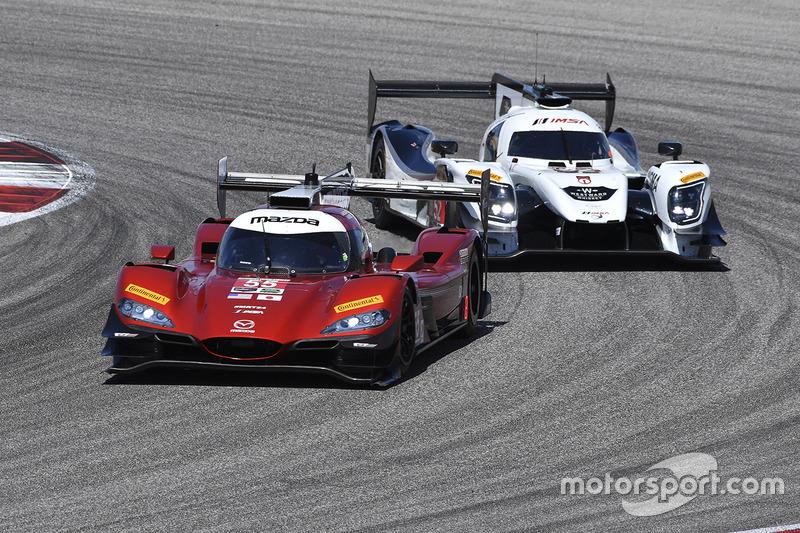