A couple years ago, I moved much closer to work and my commute went from ~100 miles round trip to about 3 miles round trip. The Elantra made some sense when fuel economy mattered, but now that I drive so little, the lack of fun in the driving experience has really been bugging me. There have been a few cars I've thought about getting between then and now, but none of them really stuck with me. I had forgotten about the IS F existing, until about a month ago. On a lark, I went and drove a beater 2010 in town and I loved it. I almost bought that one, despite the high mileage, complete lack of service history, and being one of the worse years of the car... So i started looking nation wide. I had to have a 2012 or newer in gray or blue, with no wrecks and a good service history. The lucky winner was in Tennessee. Right color, decent documentation of maintenance, and it sat at a dealership that sells mostly pickup trucks for a couple months. After about a week and a half of phone calls, emails, videos, and photos, I jumped on a plane around midnight in AZ and landed in Nashville around 0900. Took the car over to the local Lexus dealership and had them give it a once over. They found no major issues, and the only real issues I was able to find were cosmetic, so I bought it. I drove it back to Arizona over two and a half days.

I love this thing. Putting this drive train and chassis in a car this size is the best bad idea the world has ever known. It makes me giggle even after 2000 miles in the car.

Things that need doing:
Front bumper has cosmetic issues that need to be dealt with
60k service is rapidly approaching
The car needs a good cleaning 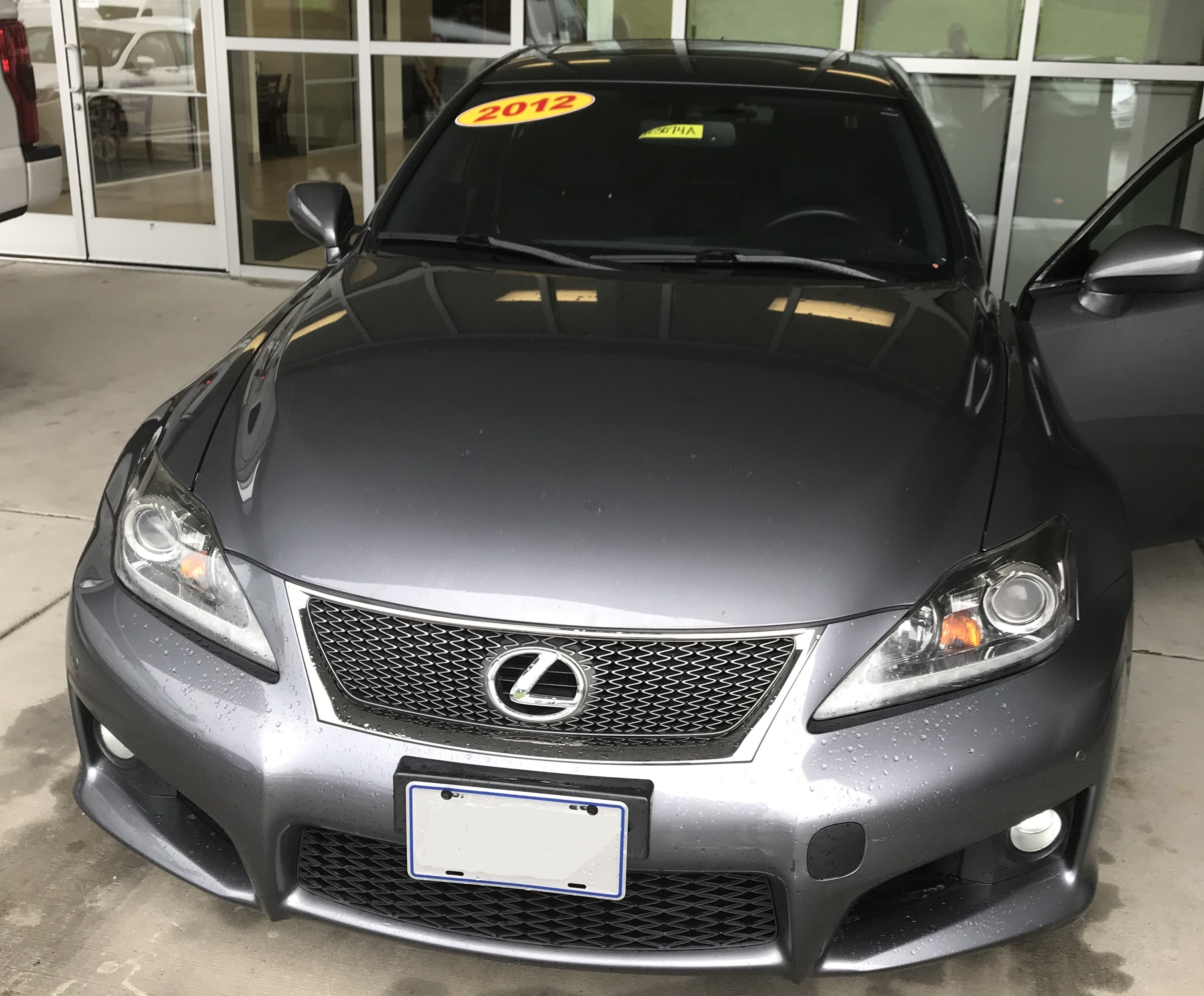 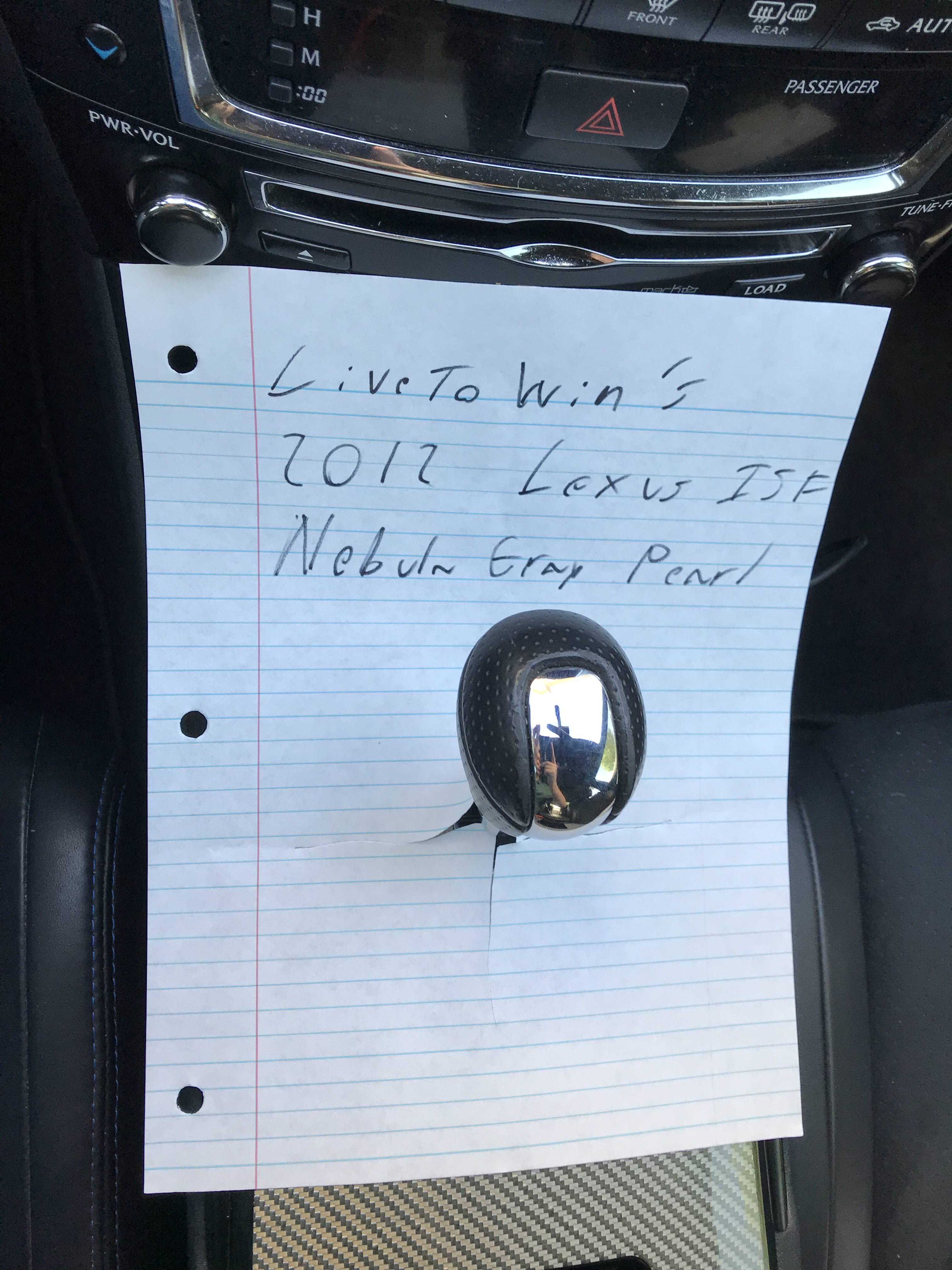 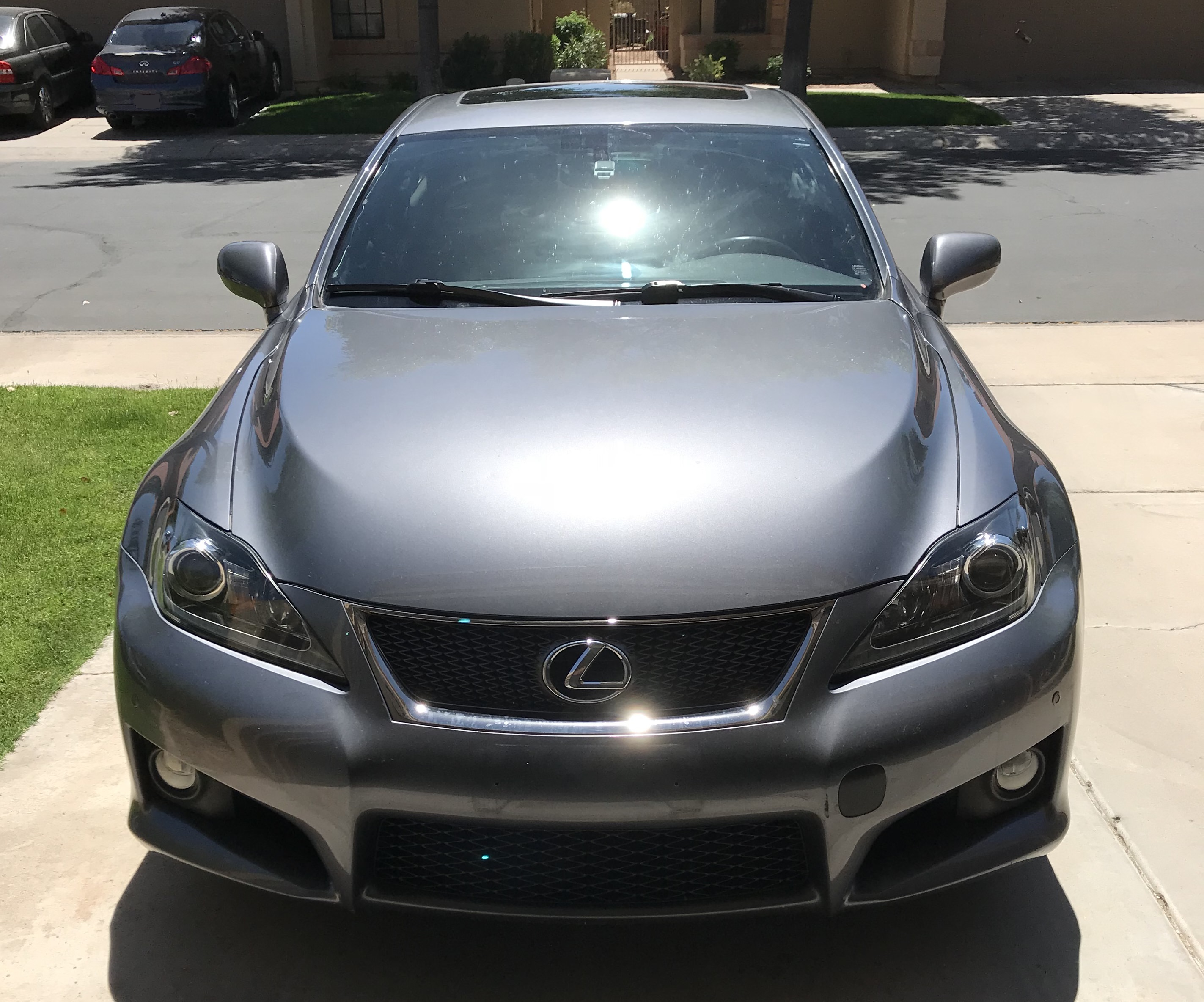 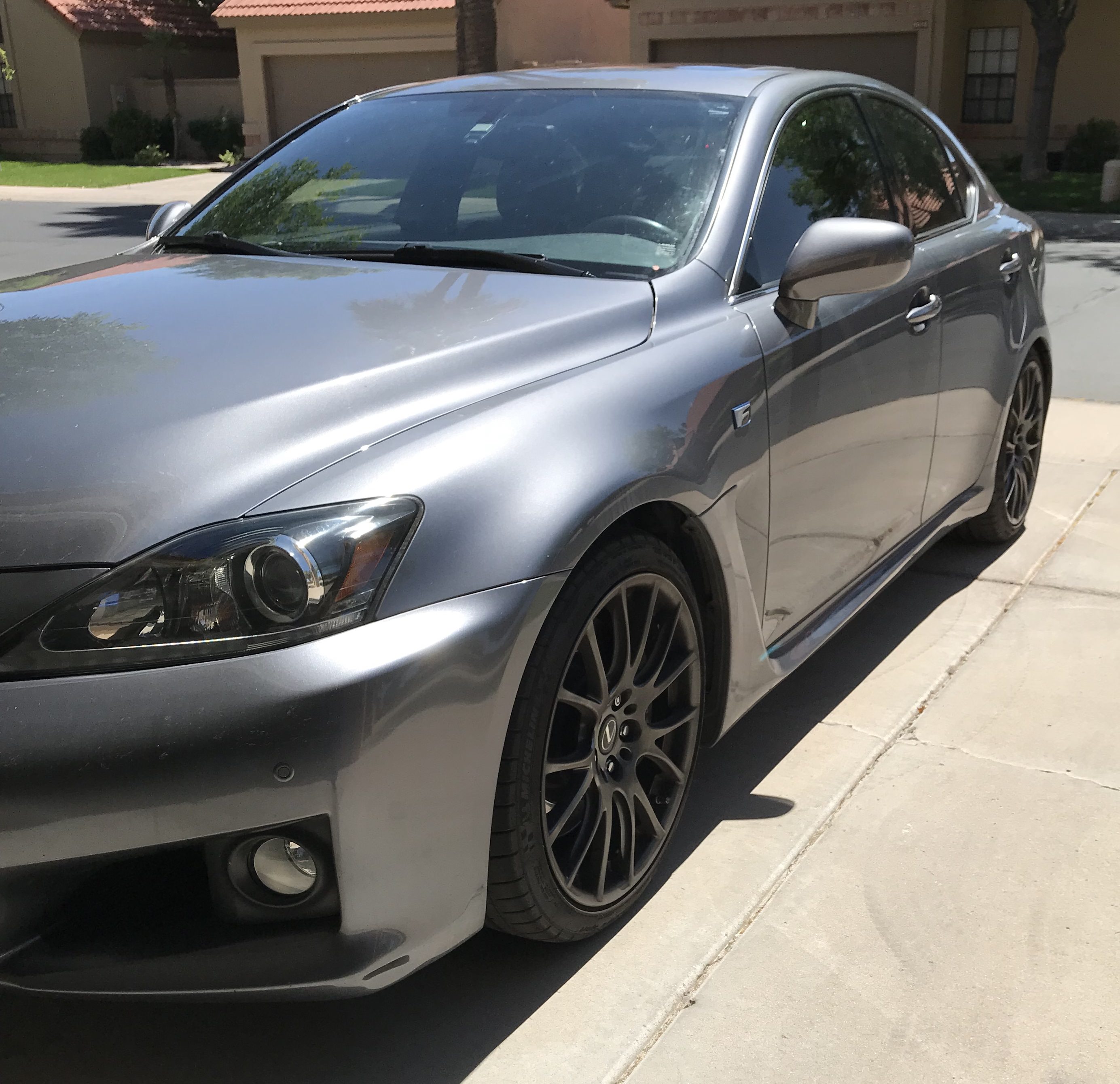 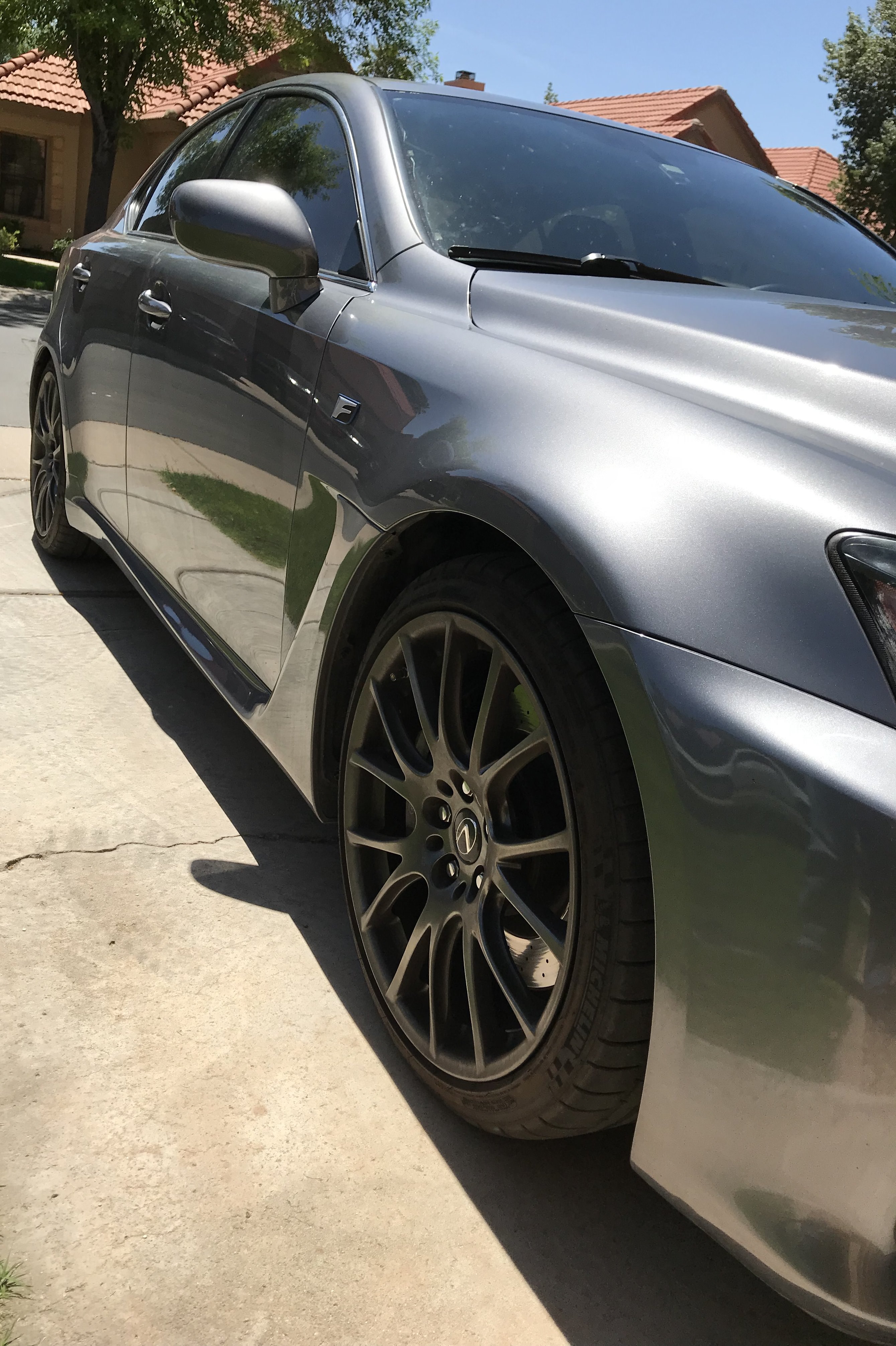 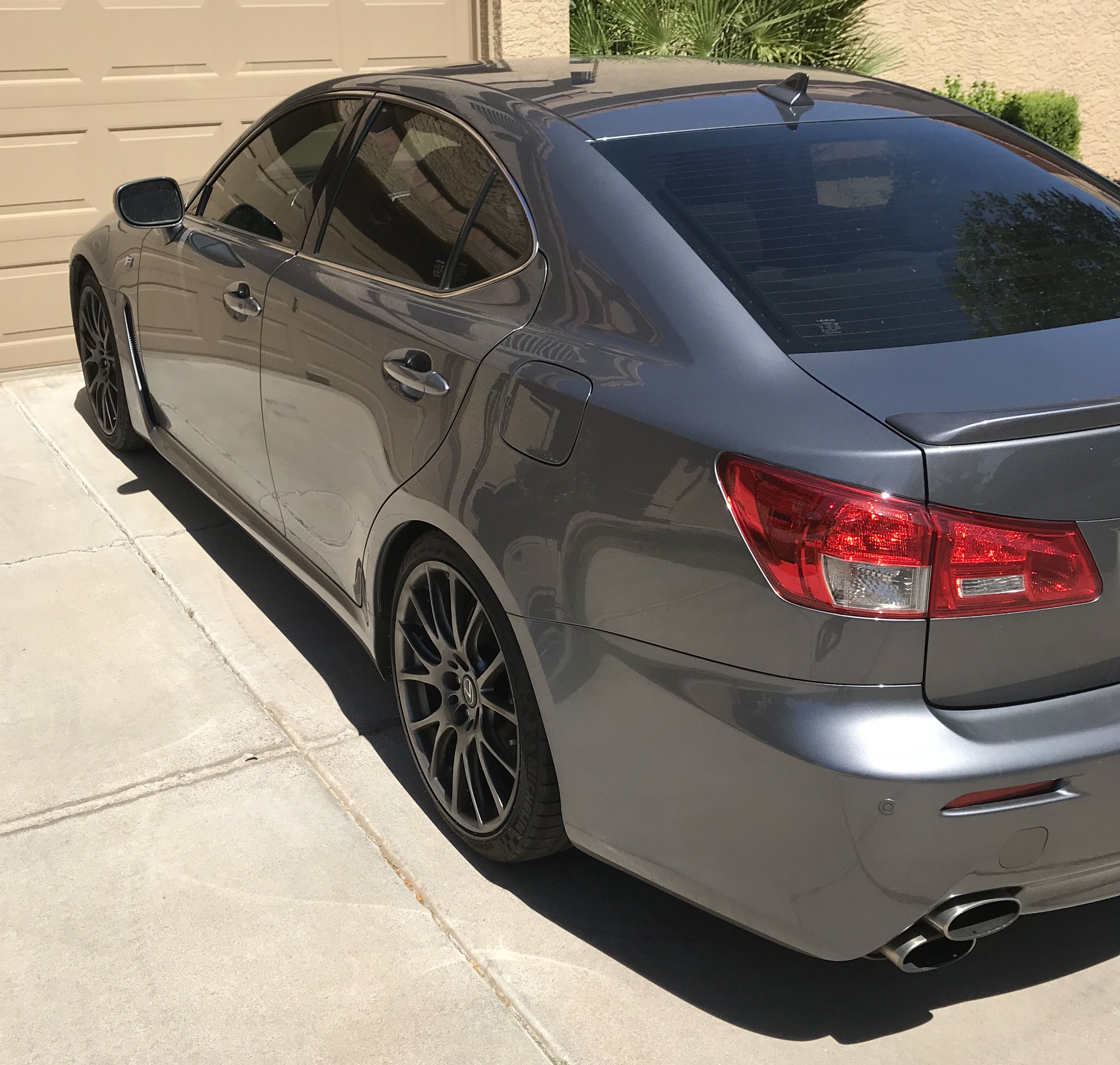 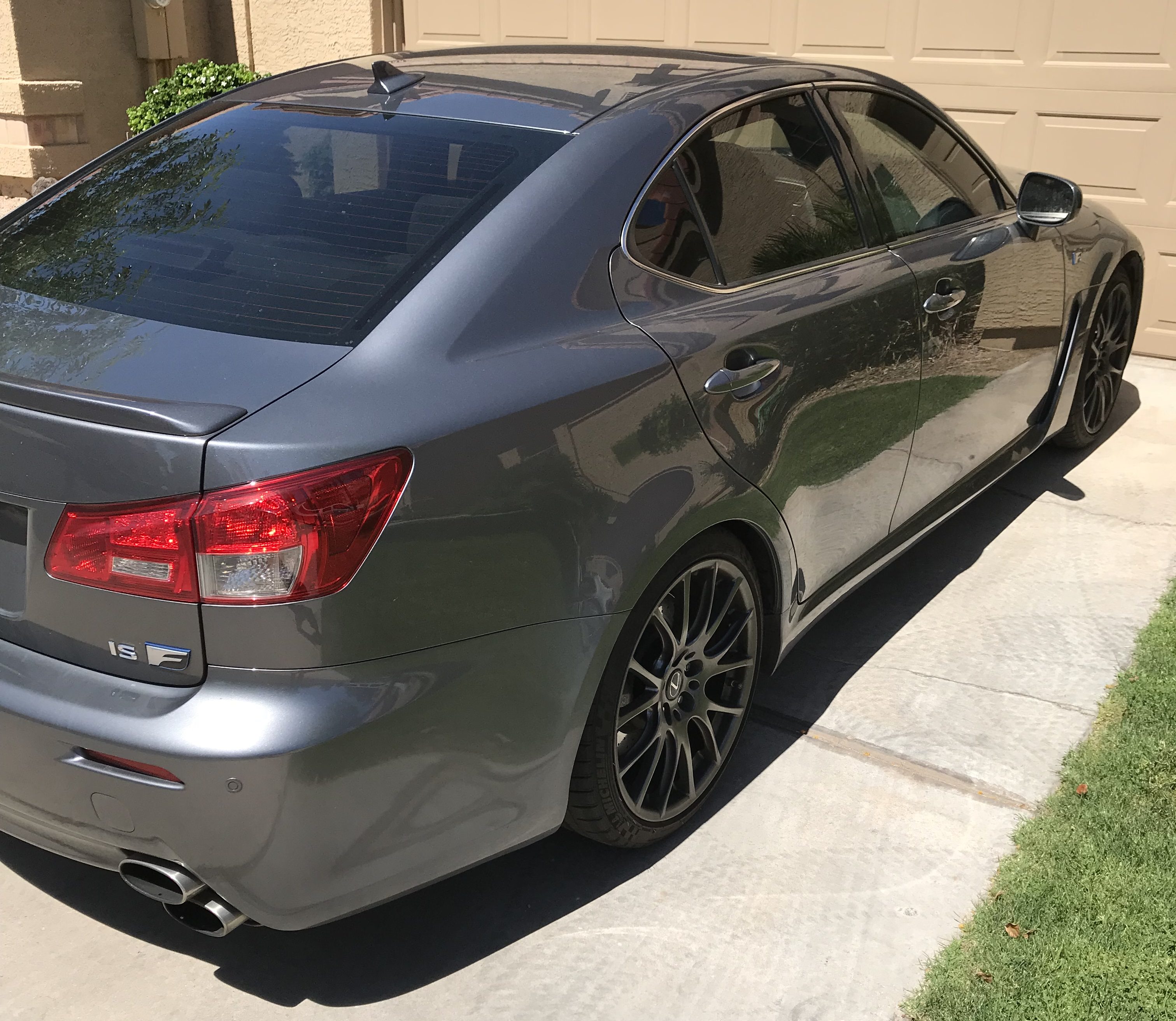 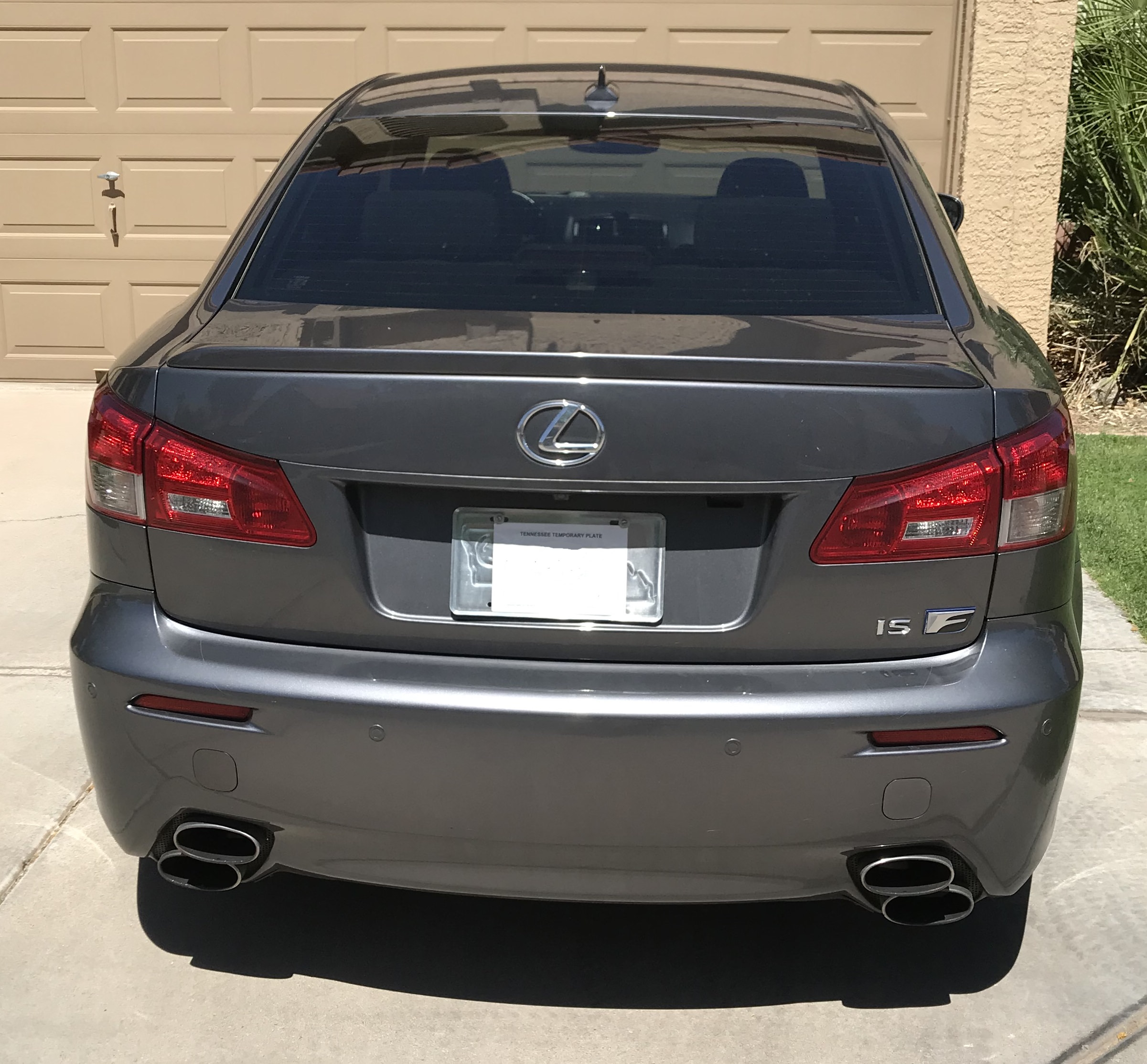 I did not expect to see one of these on here... Congratulations!

I would really love to test drive one of these

The exhaust pipe arrangement is ridiculous, but it's a really nice car. Win!

And yes, I agree that the exhaust tips look pretty dumb. I've been looking into a clean way to go to a more traditional arrangement.

I forgot to add that the prior owner had installed fake carbon fiber vinyl behind the fender vents. That has since been removed to reveal that he skipped his razor blade across the paint in a couple places

DanRoM;n3548138 said:
The exhaust pipe arrangement is ridiculous, but it's a really nice car. Win!
Click to expand...

at least they're all functional...

If I recall, the tips are just plastic tips built into the bumper? And the actual exhaust is beyond that?

Regardless, congrats to OP for a lovely purchase.
"Well, that's fine. You waste your money on a Mustang or a Ferrari. The fact is that if you want a sports car, the MX-5 is perfect. Nothing on the road will give you better value. Nothing will give you so much fun. The only reason I'm giving it five stars is because I can't give it 14."
--Jeremy Clarkson on the NC MX-5

Got the dash cam wired in properly today. It's so much nicer than having a cable stuck to the edge of the windshield!

I'm now up to ~65,500 miles and I still haven't gotten the front bumper dealt with. I am enjoying the hell out of the car though. 60K mile service went smoothly and while more expensive than in every other car I've had, wasn't all that bad.

I did have an issue with an intermittent CEL for P0430 that resulted in the passenger side exhaust manifold being replaced under warranty. No real complaints, other than that the loaner IS300 left a LOT to be desired, especially for its price tag. Interestingly, the IS300 only got slightly better fuel economy (17 MPG) in my driving than the ISF.

I have been a little enthusiastic with the loud pedal, and the Michelin PSS tires that were new when I bought it are just about worn out. I am torn between a new set of PS4S tires or sacrificing a bit of performance for more a more versatile set of BF Goodrich Comp2 A/S.

So like all well built modern cars, nothing much to report

Glad you are still having a blast!