I was driving around today, and this thought came into my head: What cars would exist in a pack of cars that would basically be jokes?

What if there was a car pack that had stuff that didn't belong in a racing game? What if they released a Toyota Prius? I hate the car, but it would be hilarious in the game just to see all of the liveries that people come up with online.

I love racing cars not meant for racing (GT4 had two generations of Prius and the 2CV). Hell, my ideal racing game would have the full modern showroom lineup, from Kia Rios to F150s. Ever wondered which is faster, a tuned Dodge Ram or a tuned Prius? Turns out it's the Ram 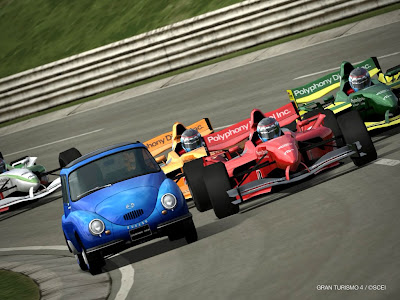 I think GT4 already has most of it covered.

Volvo wagons are not a joke. They are so epic they can't keep more than two wheels on the ground.

Now this would be funny...

Ladamaha said:
Now this would be funny...

because it has the world wiener in it.
Click to expand...

Happy wiener is happy.... wait, what?

Pitty the poor soul with an un-happy weiner!


Where is the Yugo? Or that little blue car Clarkson drove through the BBC.

BlaRo said:
I think GT4 already has most of it covered.
Click to expand...

One of the reasons I love the GT series. I usually had 2 of each, one completely stock (makes for hilarious 2-player battles) and one tuned to infinity and beyond, just for the sake of having too much power in such a pedestrian package.

So I think the general consensus here is that shitty cars are awesome and this game needs some.

thevictor390 said:
So I think the general consensus here is that shitty cars are awesome and this game needs some.
Click to expand...

I think thats about right.

We do need the Volvo Wagon. They are awesome. My brother has one, and wow, what a tank. But its still fun to drive, for some reason. It has character.

The problem with GT is that you can't do custom livery. Thats half the fun. I want to see a Prius with HKS sponsor livery or some crap. Thats where the funny really comes in.

GRtak said:
Pitty the poor soul with an un-happy weiner!


Where is the Yugo? Or that little blue car Clarkson drove through the BBC.
Click to expand...

I saw a Yugo GT the other day. Was the funniest thing. Even had some side graphics advertising that it was a Yugo GT

I would love to see a race series using the Peel P50. Nurburgring anyone?

IIRC at the end of that TG episode, a "sports" version was briefly introduced :lol:

Uh oh, how could have I forgotten? The mighty Lada Riva from the country where the car drives you. 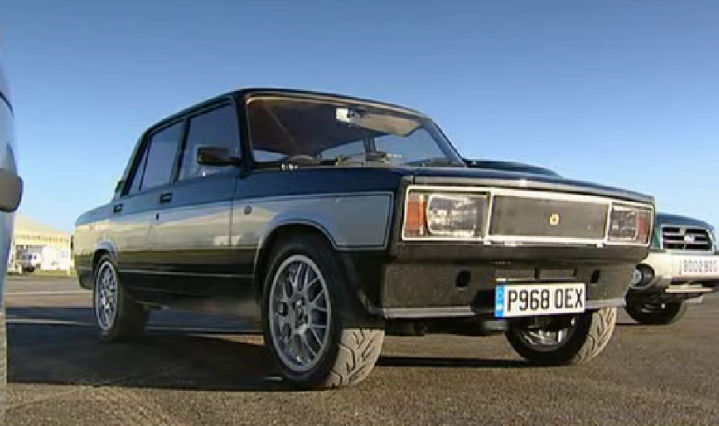 And an ancient repost, still they could put the horse in the game as well :lol: