Let's have a laugh 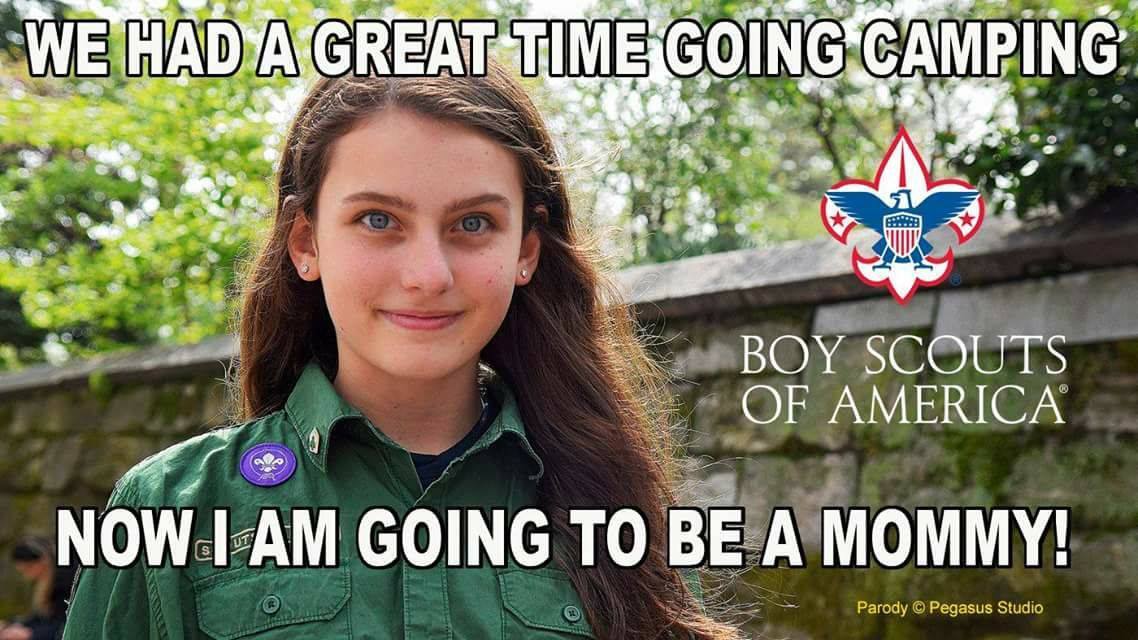 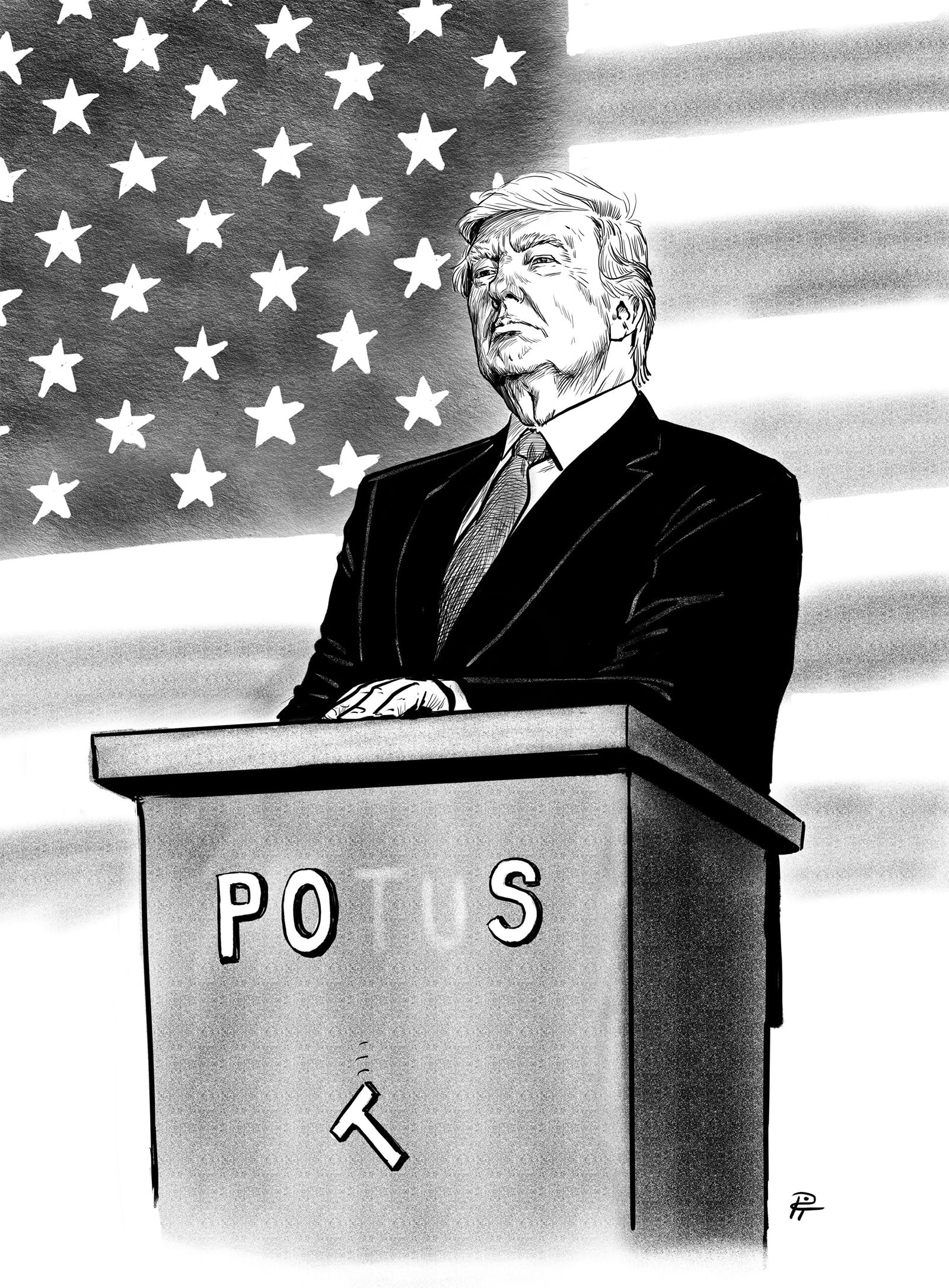 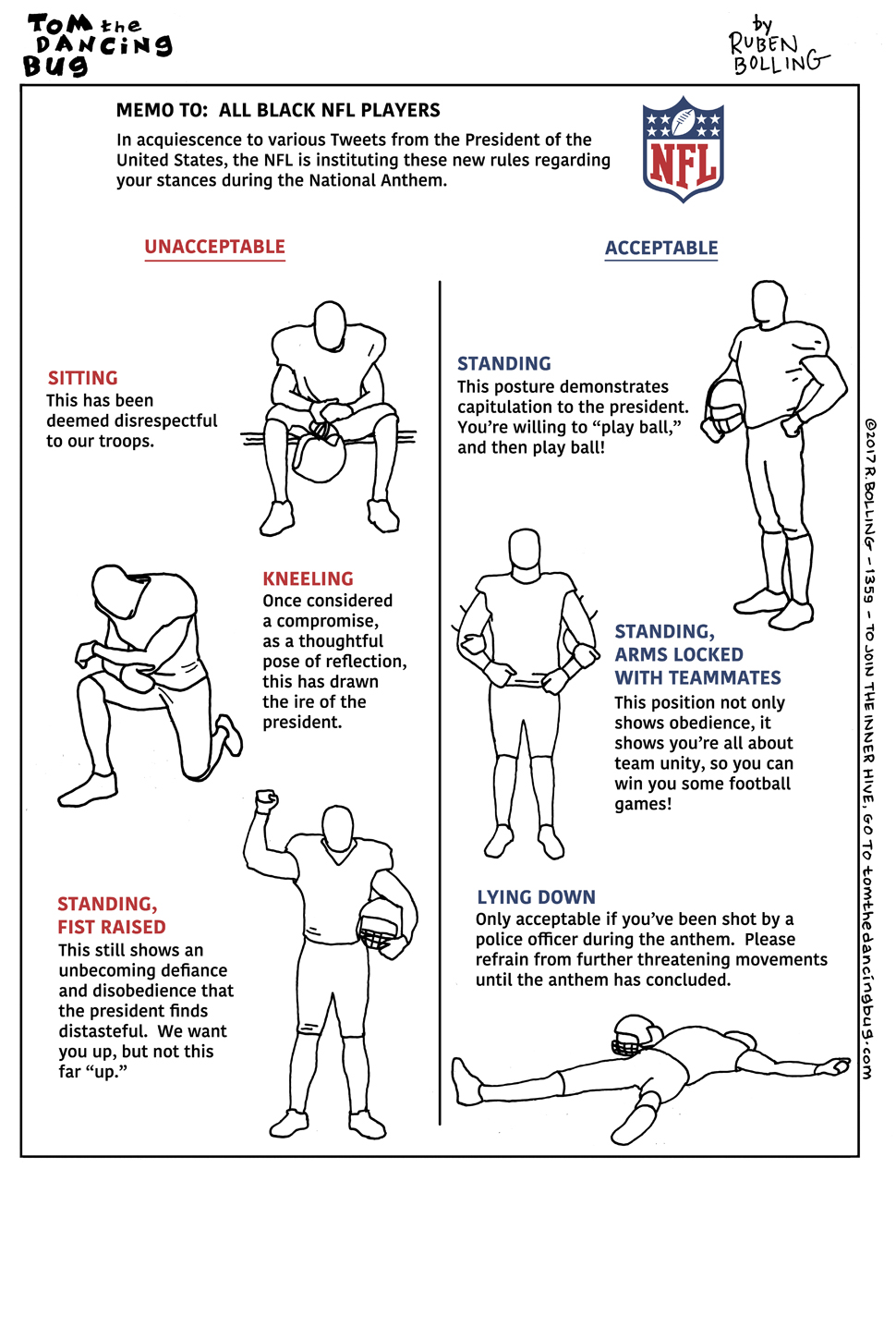 In a similar vein... 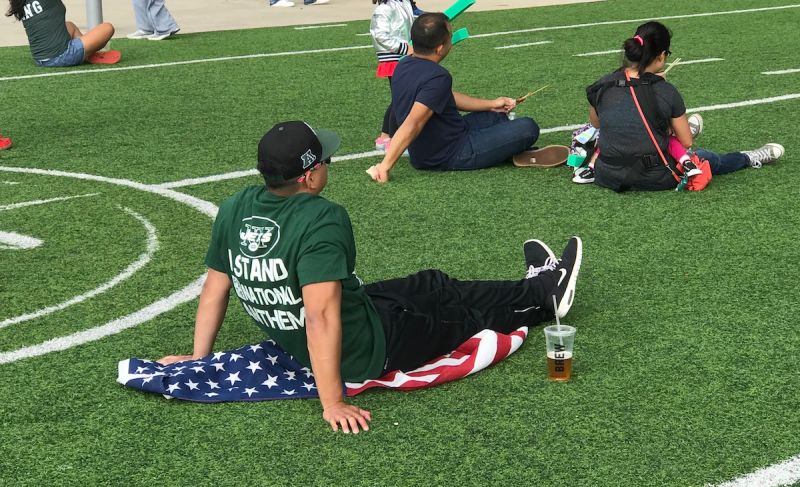 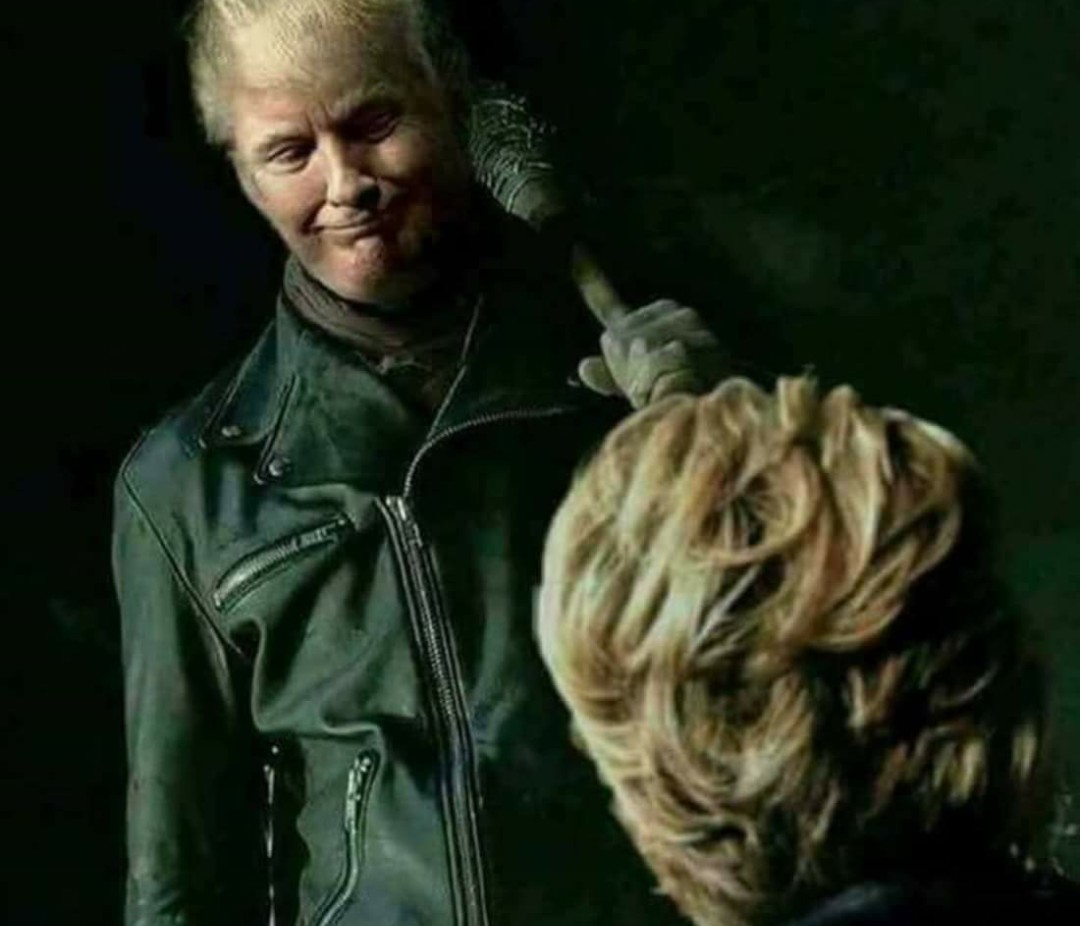 Goddamn you, the onion...

"And you can't make yourself platinum". 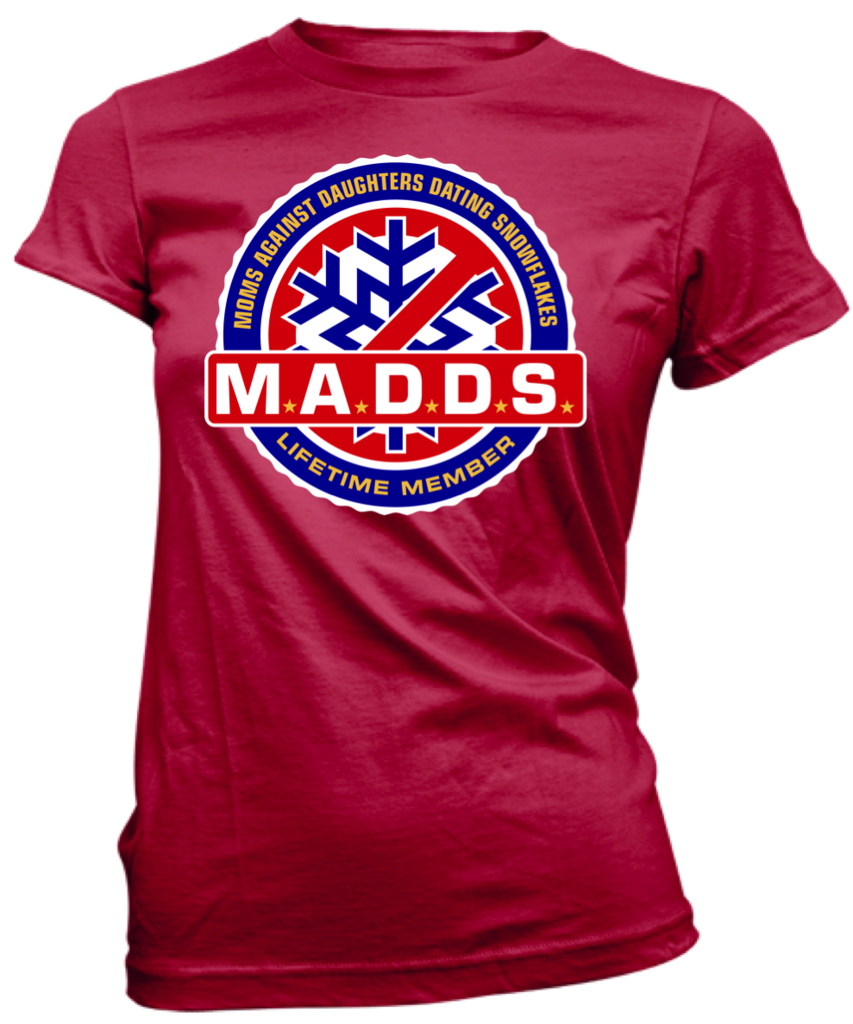 Is there a dad version because I want it! 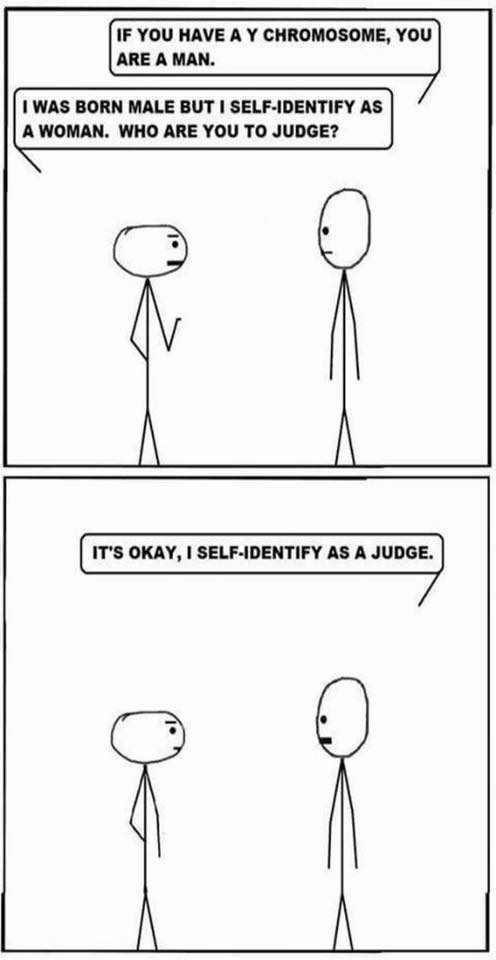 This actually made my jaw drop a little. Even the most casual posters on a Disney forum know what "bump" means.

Progressives have taken their Trump derangement syndrome to a whole new level...

Thousands of anguished libs in Boston and Philadelphia will be taking part in scream fests on Nov. 8 to commemorate the anniversary of Donald Trump's election. Liberals in other cities around the country are likely to step up to the crazy plate as well as the big day draws near.

Over 4,000 Facebook users in the Boston area have RSVP'd to attend the event they're calling "Scream helplessly at the sky on the anniversary of the election." Another 33,000 have expressed interest in attending the event at the 383-year-old Boston Common.

The organizers say in a Facebook post: "Come express your anger at the current state of democracy, and scream helplessly at the sky!"

"This administration has attacked everything about what it means to be American," Johanna Schulman, an activist and one of the organizers of the event, told Newsweek. "Who wouldn't feel helpless every day? Coming together reminds us that we are not alone, that we are part of an enormous community of activists who are motivated and angry, whose actions can make a difference."

Their actions may make a difference, to be sure, but perhaps not in the way they are intending. The sight of these unhinged minions binging on bitterness, self-pity, and outrage coming together to collectively howl at the moon is something that will drive more Americans into the arms of Trump.

"While the event calls upon people to Scream Helplessly, we want to convert that sense of helplessness into resistance, into action, and maybe even into optimism," Schulman told Newsweek. "Although it is important to acknowledge the tragedy that befell our country on November 9th, we cannot let it defeat us!"

In Philadelphia, 538 people also plan to "scream helplessly at the sky" to mark Trump's one-year anniversary as seen in a similar Facebook post. More than 3,000 people are "interested" in attending the event.

The event description reads: "Let's have a primal scream for the current state of our democracy! Gather together after work at Philadelphia's City Hall."

The event is hosted by Philly UP (Philadelphia United for Progress), which describes itself as a "grassroots, feminist, intersectional group of passionate Philadelphia progressives."

People who are unable to attend the screamfest in Philly are encouraged to "scream in solidarity" in their own backyards.

It doesn't get any more pathetic than this, folks.
Click to expand...

There is no way that this wasn't organized by 4chan trolls

LeVeL said:
There is no way that this wasn't organized by 4chan trolls

And people wonder why I dislike Bawstahn

prizrak said:
Is there a dad version because I want it!
Click to expand... 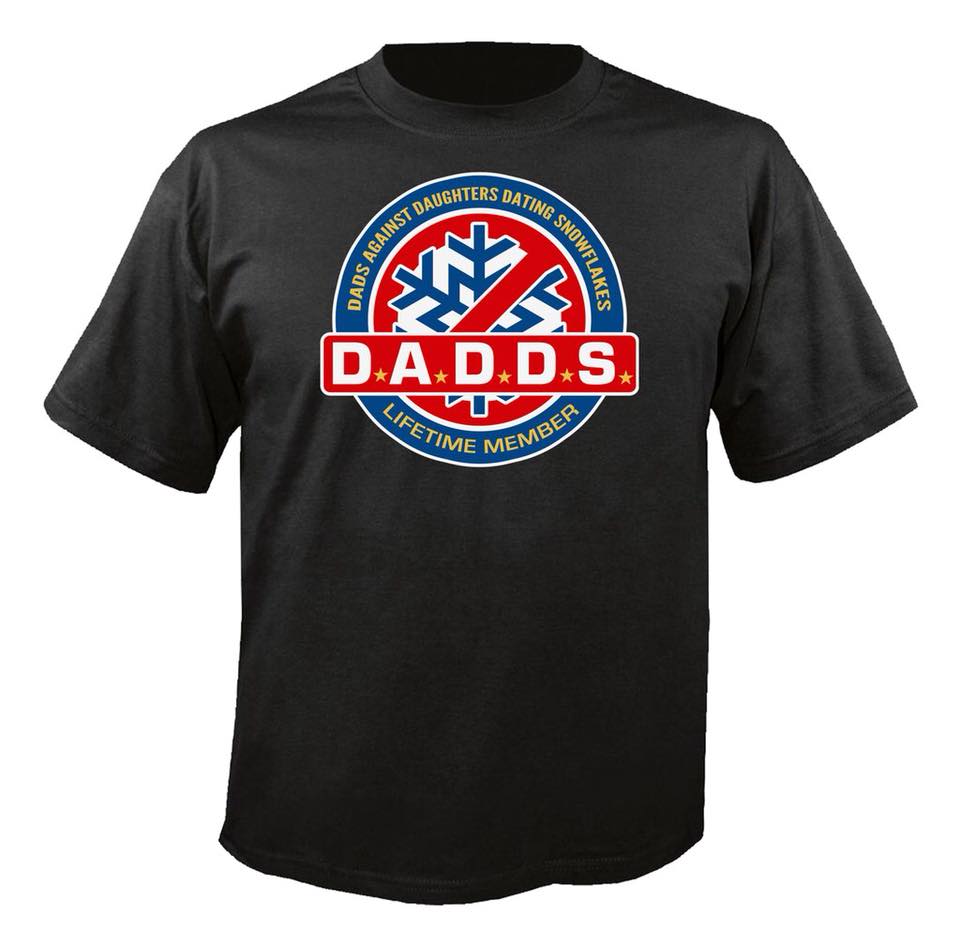 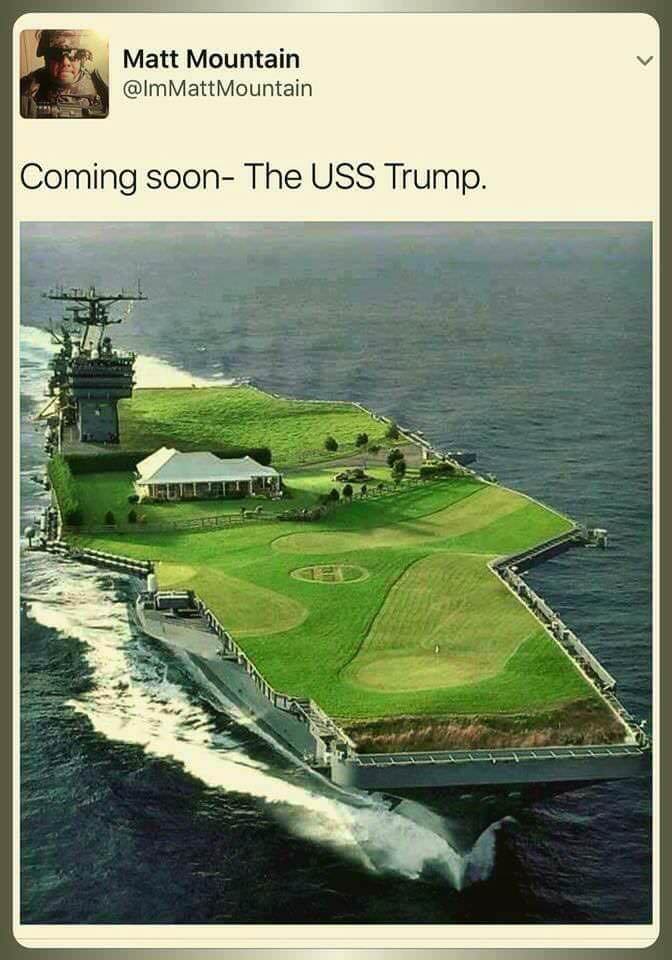 That's all "below deck".

Which is also what he calls his crotch.