Yes, enjoy the moment. I have seen too many people trying to get the perfect picture (usually of themself) instead of simply enjoying what they are doing right now. It's apparently more important to look good in front of a camera (so you can post it online afterwards) than to actually take part in what's going on around you. At least for some people.
S

yesterday i heard an actual conversation between 2 young adult males. every sentence started with "I" and they didnt really listen to what the other one was saying but maybe all is not lost?

What this thread is turning into ...

Interrobang said:
What this thread is turning into ...

This, whole issue was on the news this morning, apparently smartphones are now the number 1 source of tech addiction, surpassing television.

This means that there is an entire group of people doing exactly what is talked about in this thread, cutting back or getting rid of the smartphone altogether.....intresting phenomenon, when everyone got addicted to their television in the 80's nobody threw theirs out.

Interesting comparison between TV and smartphone, though I think the TV might be one of the best, yet one of the worst inventions of the 20th century. While nowadays you (often) have a variety of channels to choose from, I (and many, many other young people) see TV as something that could come out of Orwell's "1984". When I look at my parents, all I see is "coming home from work, switch the TV on and the brain off, wait till sleeping time" and that scares me. I don't want to become like that and haven't watched TV properly for at least four to five years now. I only use it for motor racing. Television as we know it is outdated. In the 21st century I don't want to see what someone else wants millions of people to see - I turn over to YouTube, Netflix or Amazon Prime and watch it whenever I want it, and how I want it (e.g. pausing, going 10 seconds back, etc.). A television as an appliance nowadays is just a big monitor for a PC or console for me.

Yes, a lot of things we do on our smartphone is wasted time while we (potentially) have the whole knowledge of all of humankind available (nearly) anywhere at any time. Given the fact that the internet has increased working productivity by ten, twenty, thirty/whatever times what it was before and the smartphone has made it mobile to a point never known even with laptops and such, it is now time that we humans - as advanced as we are - comedically have try to discipline ourselves and use it in productive ways/try not to get bogged down in time-wasting apps. I mean, 30 years ago, if for your university studies you had to look one single date in history and you worked at home on your paper, you had to get dressed, get up, go to the library, write it down and go back home again. Thanks James May That might be one of the most incredible things the humankind has ever achieved - now it is our duty to use it as it's intended and to go forward as either a single entity or as a species, not let it become the second television of the 21st century.

I honestly think television as it stands today can't be used in any productive way, whereas, as just stated, a smartphone can. But it takes a lot of effort and discipline. I myself have been quite addicted to it as being a millenial (generation Y or whatever you wanna call it), my attention span is quite literally often just a few seconds and just one input (e.g. watching a movie) isn't enough, so within a few seconds or minutes I picked it up and wasted time on Facebook, Reddit, WhatsApp, Telegram, Instagram, DriveTribe, Jodel, Quizduell, Snapchat while wasting some more time watching a movie.

Since very late 2016 and especially 2017 I managed to bring down my smartphone useage by quite a margin. I don't need it for work; though it often worked as a distraction or reward for half an hour of work as it was mostly just within 50 cms next to me. Think about how often you have your phone within reach of just one single meter and then try to bring that number down. At work, I mostly now keep my phone in my bag or even in the jacket, which means it's always a minimum of 2 - 3 meters away from me. And after a while of desperately trying not to use WhatsApp and Telegram Web through Wifi (which I always had to remind myself to turn it off so I couldn't use the phone to write people via PC), I finally fell into the routine of not looking at it every couple of minutes and just sort of .. forgot about it.

I can honestly say it made me a better human being, as you don't get bogged down in when people will finally write back (damn you, impatience), who I won or lost against in Quizduell or whatever news pops up in my phone feed next. Your productivity will be much higher, and you'll feel much more relaxedy yet still focused on what really matters. Though this hasn't changed my perspective on writing people via phone instead of calling; I still see it as a viable and in our times the best way of reaching someone in a serious way as the person can always answer when he/she wants to - not has to as when you call them and they might not be in the mood/might be busy and get drawn out of their focus. 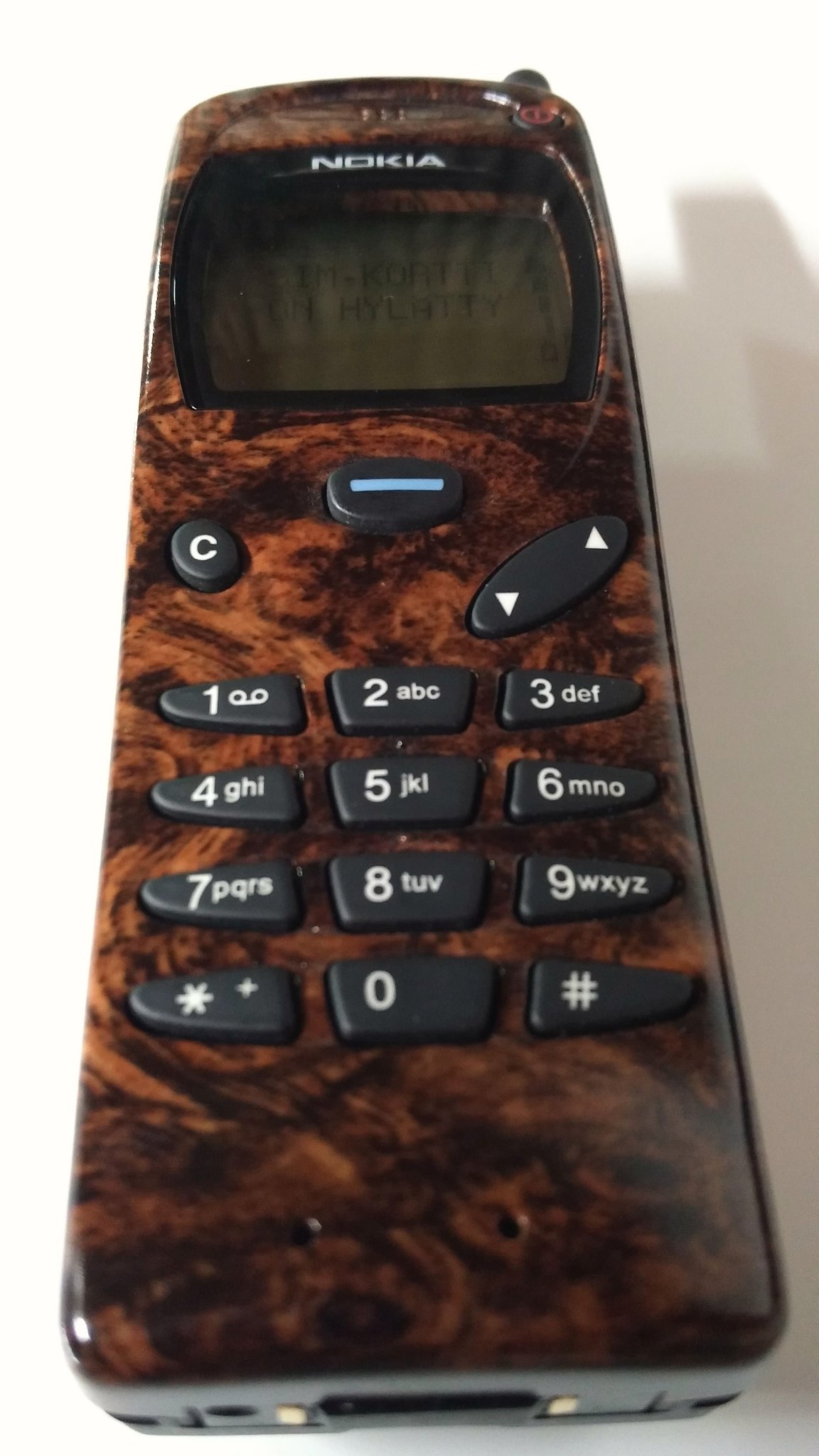 However it does not work with the new SIM I ordered. I called customer service and they said it should work. But after googling I found out that apparently new SIMs don't support 5 V these need... Absolutely useless customer service...

Now trying to get through their web chat since phone hotline is already out of office this time of day. 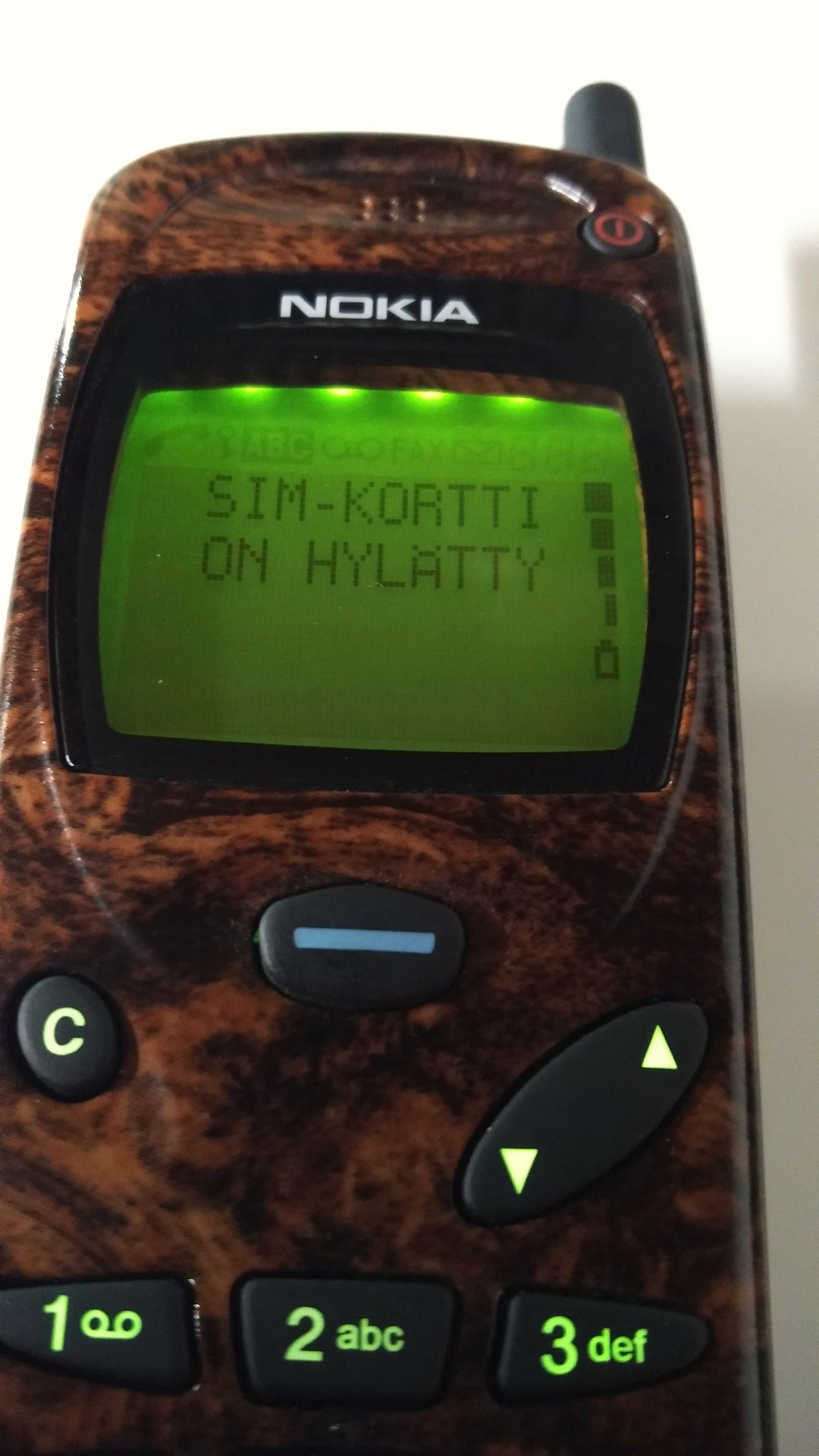 Got a new SIM card from year 2005 on Monday and got the phone working.

The plan has worked just like I wanted. Shutting down the smart phone after work gives so much time for evenings. I still find myself thinking "I should Google that and check that" multiple times every evening. At that moment I ask myself "Do I really need this info", and only once have I opened my laptop in four days. Also my company has not gone bankcrupt even if I don't reply every email within minutes 24/7.

Only now I understand how addicted I really am. First steps to getting better, right?

Do you spend first 3 hours of Moday reading up on everything you've missed?

I'll let you know next Monday. Luckily I don't have enough time before work, and hopefully not enough time when working to do that.:lol:

Over a month living without smartphones on evenings and weekends, and it really has improved my free-time quality. Highly recommended for anyone feeling themselves addicted to smartphones.

Happened to come across a 5? full car kit for Nokia 5110/6110. And I have neither of those, so I had to buy one. I'm worrying this might turn into a collection. 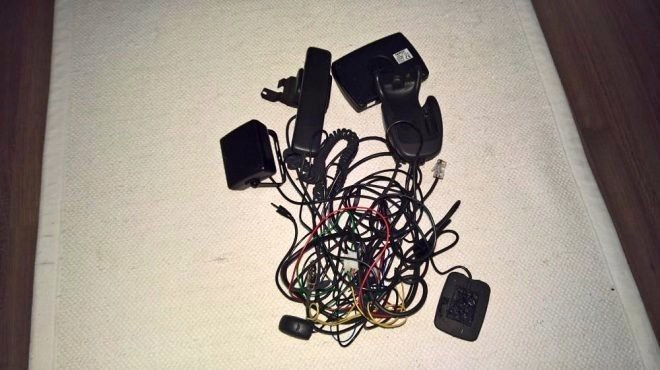 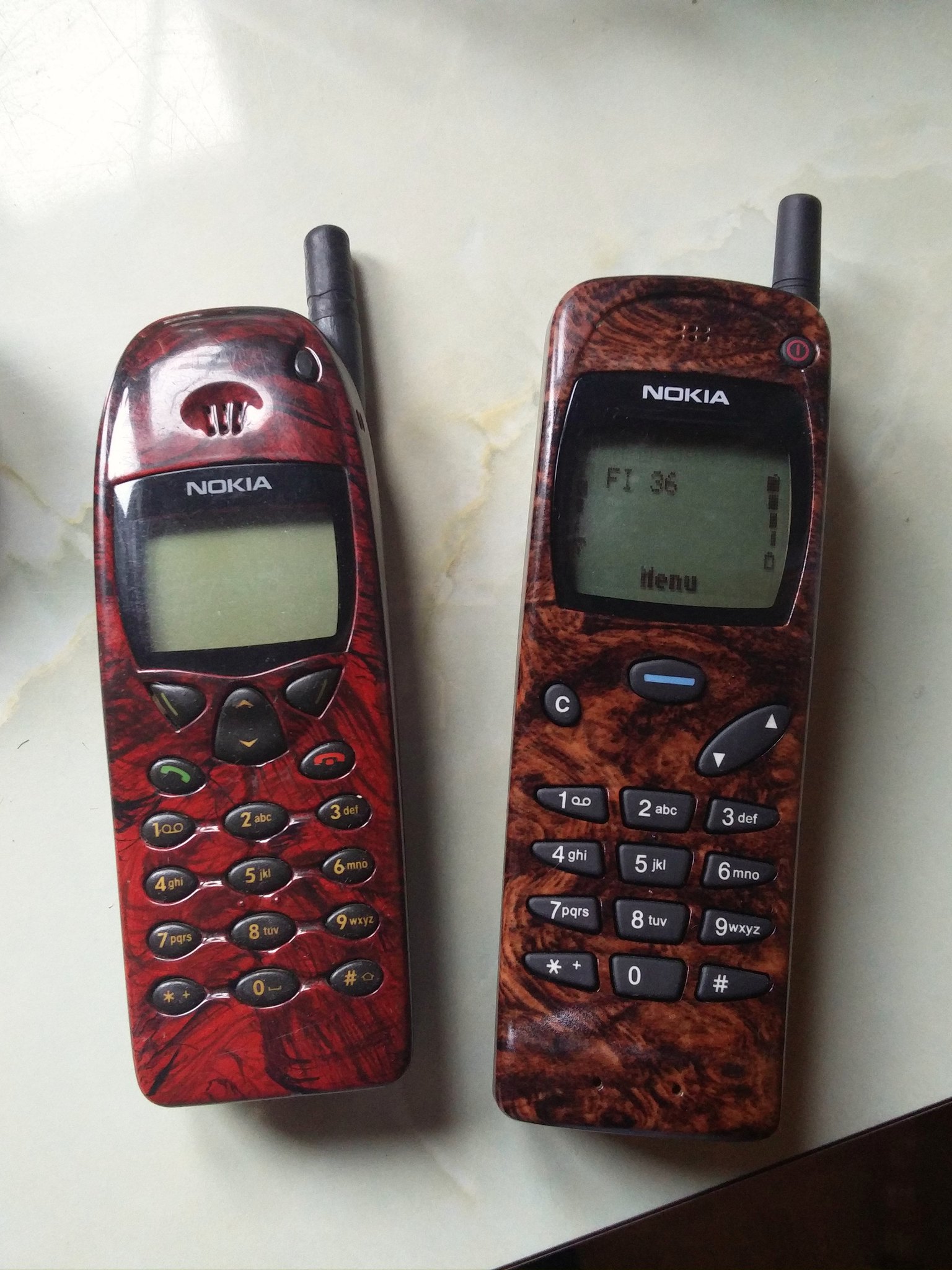 I'm surprised that you can still use those. Is it difficult?

Hardest job was to get an old 5V SIM card as they stopped production 10 years ago. Other than that, we still got a good 2G coverage around country. I just made a 2000+ km road trip to Lapland and back and never lost a signal.
Last edited: Aug 7, 2017
You must log in or register to reply here.
Share:
Facebook Twitter Reddit WhatsApp Email Link
Top