As I'm regularly taking wildlife photos now I thought I'd stop clogging up Lens Flair with constant pictures and I'd put them here instead. It's also because I wanted to post more than one picture, the reason should be apparent from this first post. 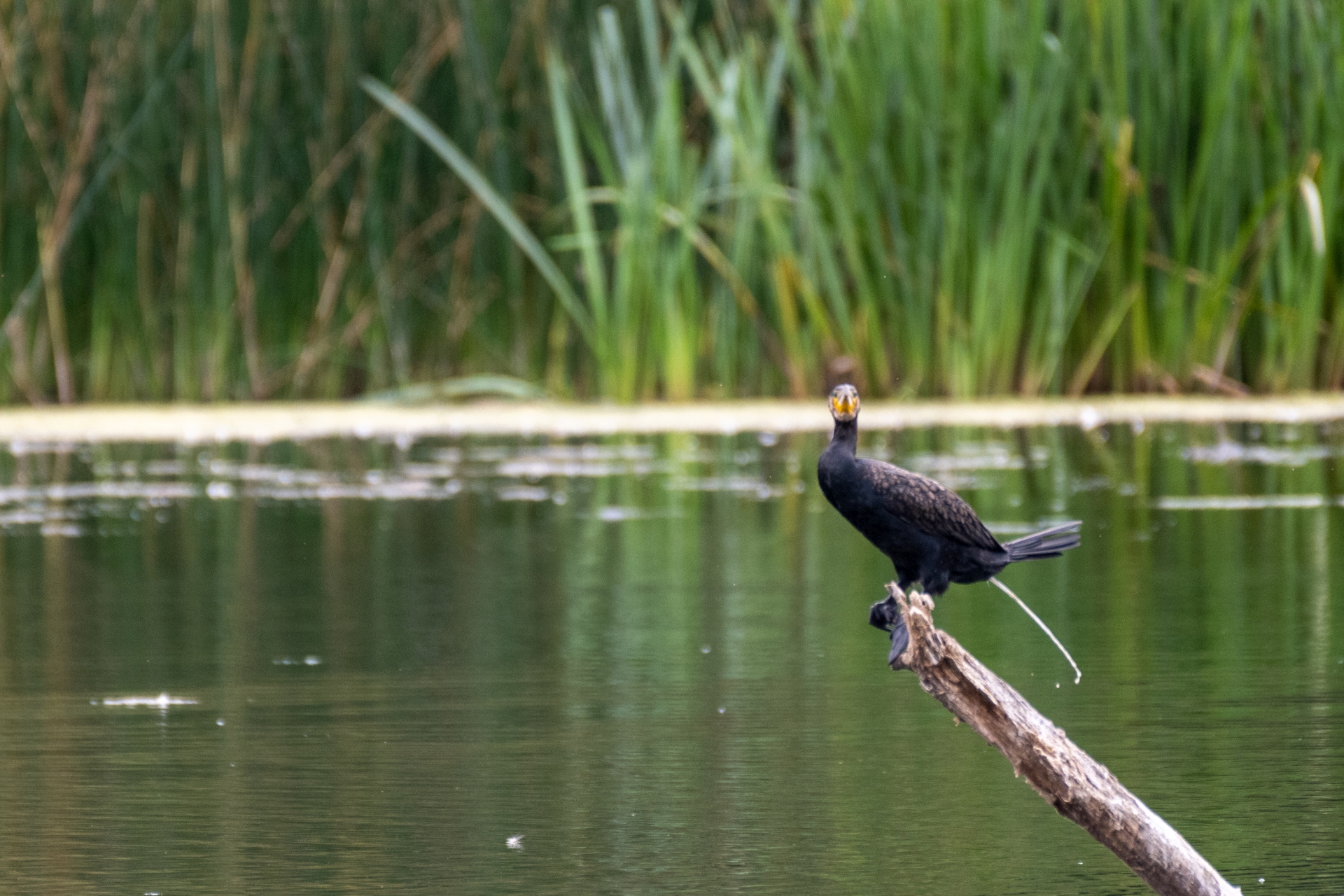 I've been going through some photos to offer them for sale on Redbubble, so I'll post my picks from those first and then the new ones I shot yesterday. These aren't reposts of the ones from Lens Flair but I will add those for my complete portfolio. I might have to watermark all of these, not wanting to toot my own horn but I think they have actual value so I don't want them being stolen. They've all been treated with Topaz Labs DeNoise AI software, a tool I was reluctant to use at first bit it really makes a difference and I think it doesn't detract from the original image.

So, first one is from May. Great crested grebe. This was with the D7000 and the 200-500mm f/5.6. I posted a different photo of the same bird in Lens Flair but going back this is clearly a superior photo. 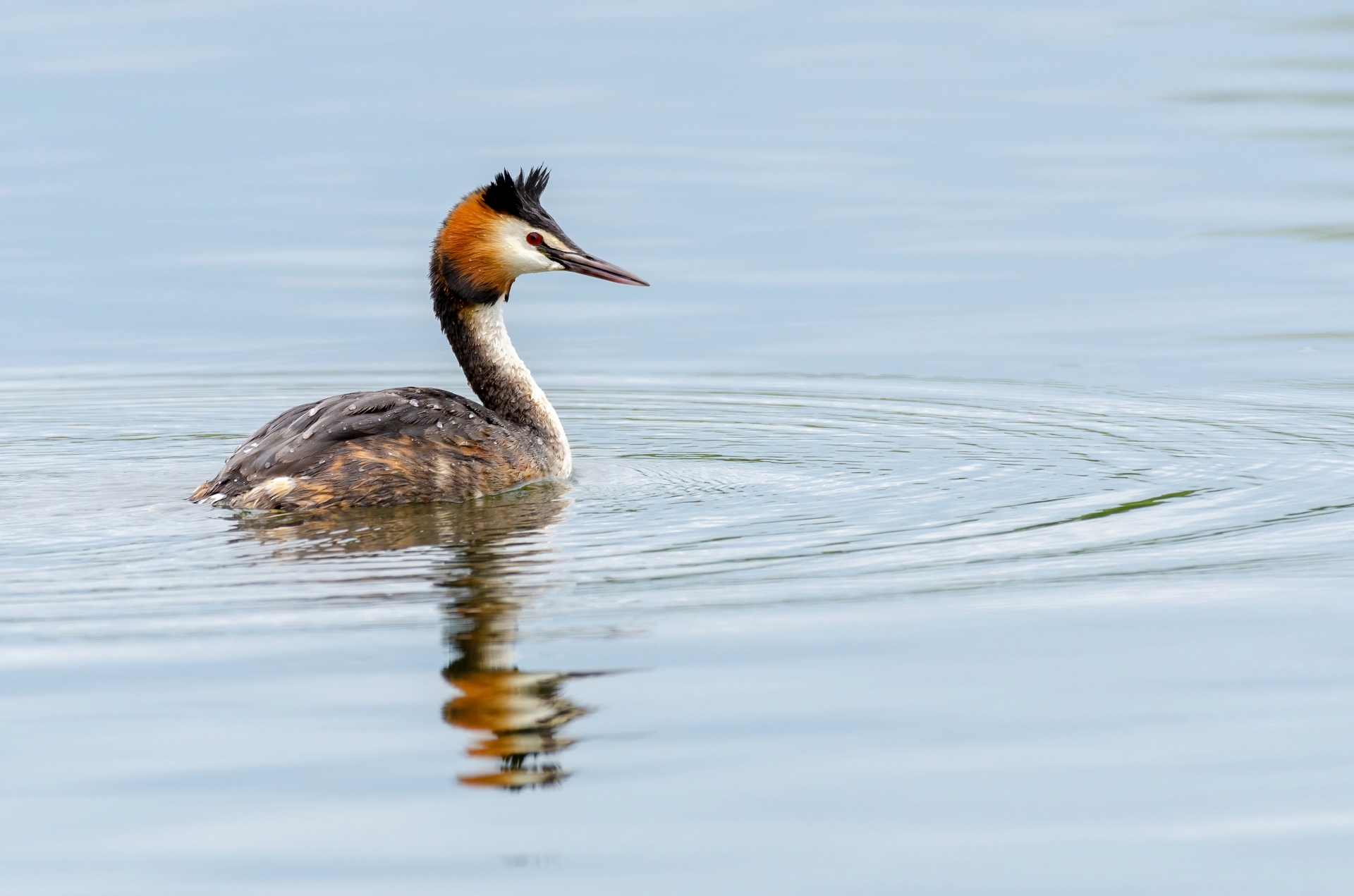 It's up on my Redbubble store if you fancy checking it out.

In June I went out to a local place that is known for red kites and got these two shots: 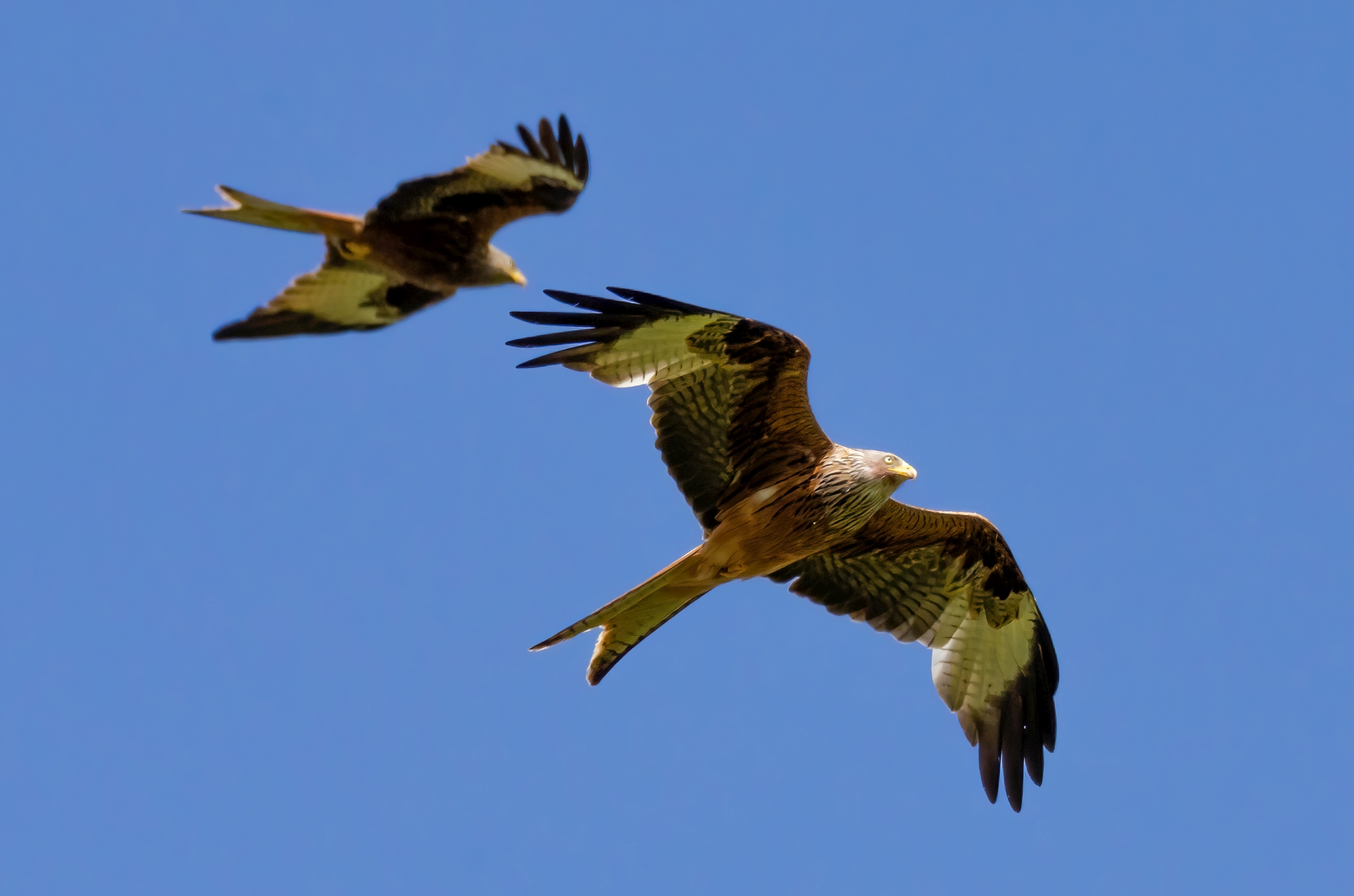 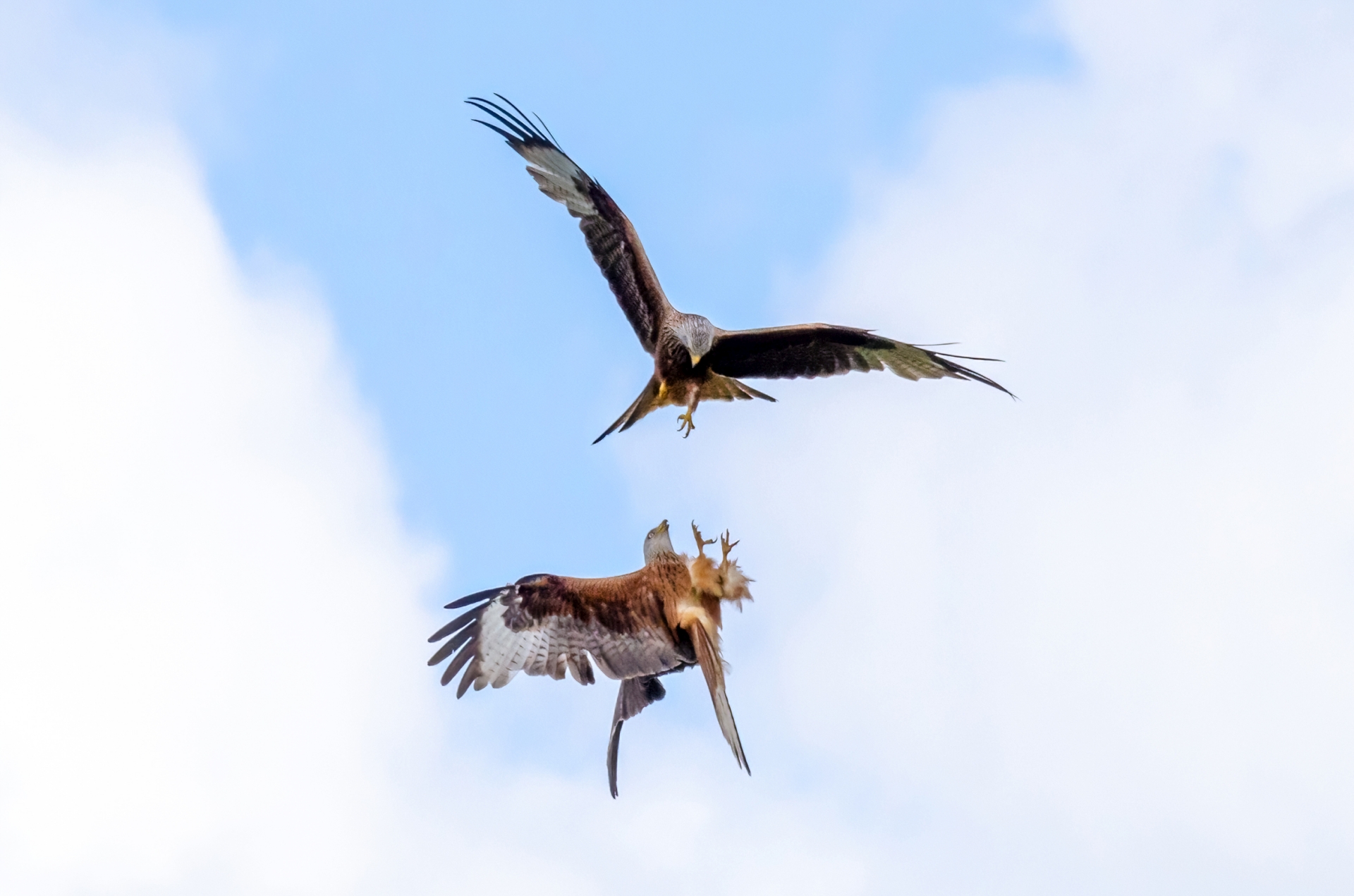 Then last weekend I took the Z9 and the 200-500mm out with me and got this shot of a mute swan resting: 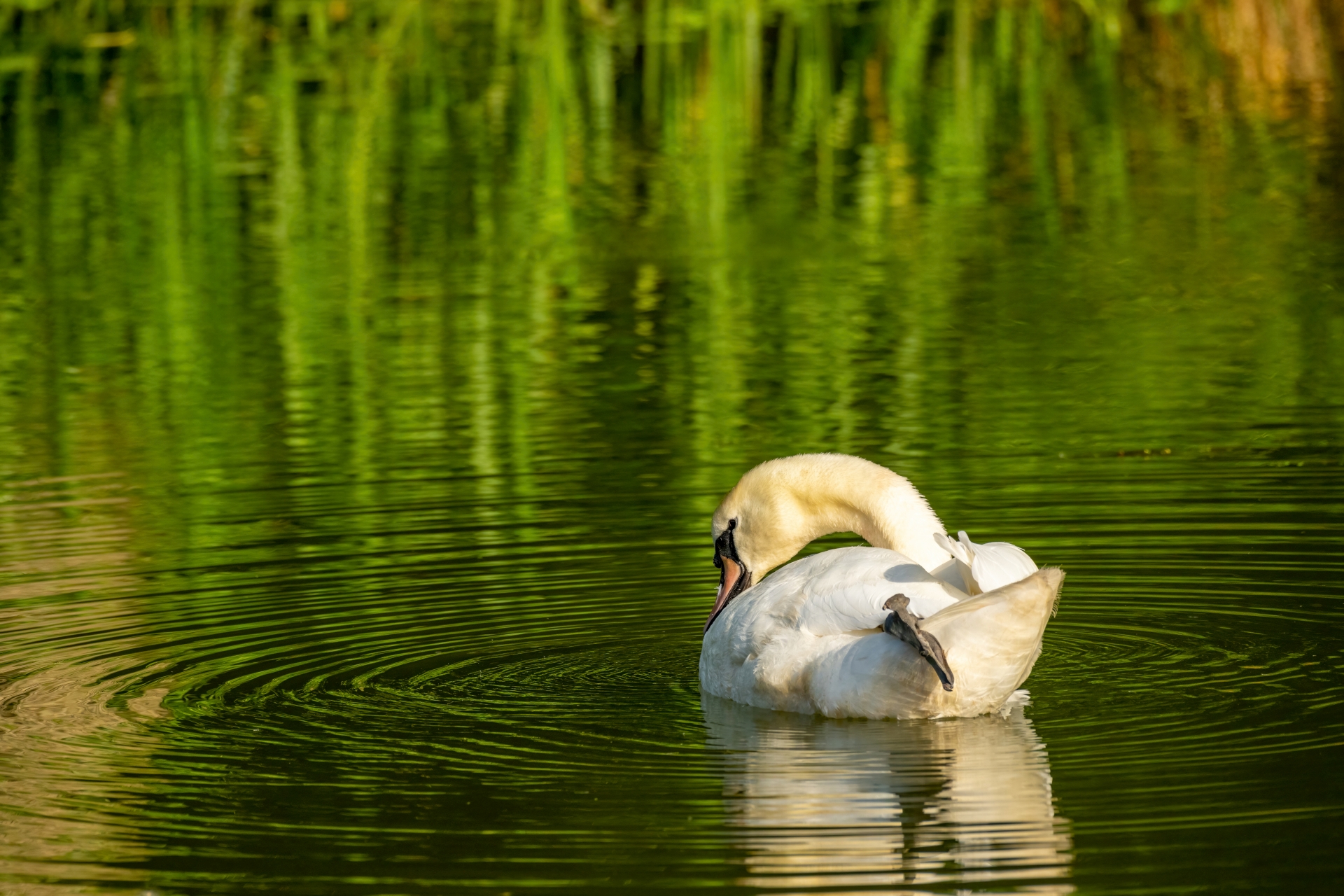 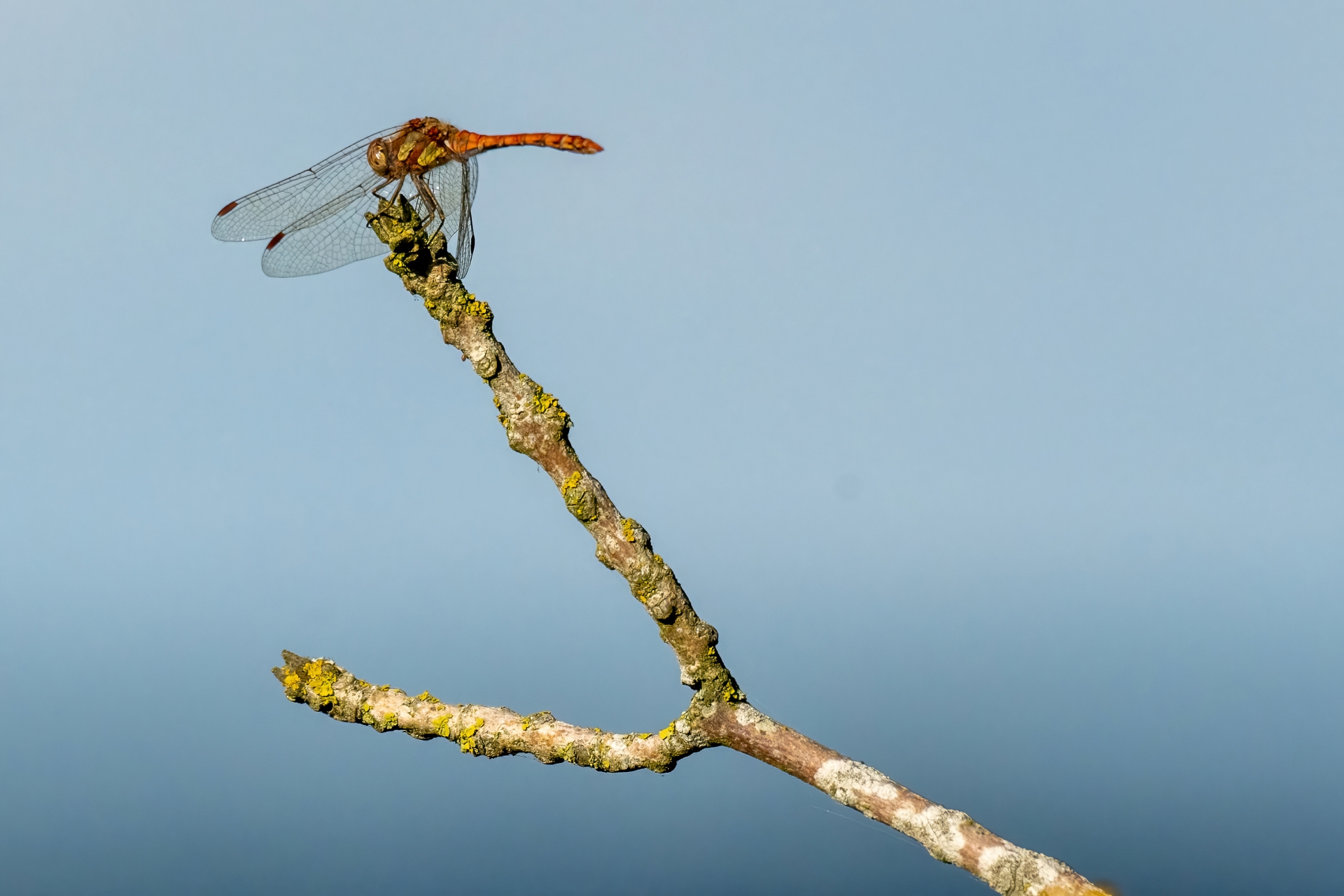 The swan image is also on Redbubble.

Finally, my shots from yesterday. This was on a trail just outside of a big shopping complex, that place was incredibly busy but I hardly saw anyone on this nature trail. Perfect. 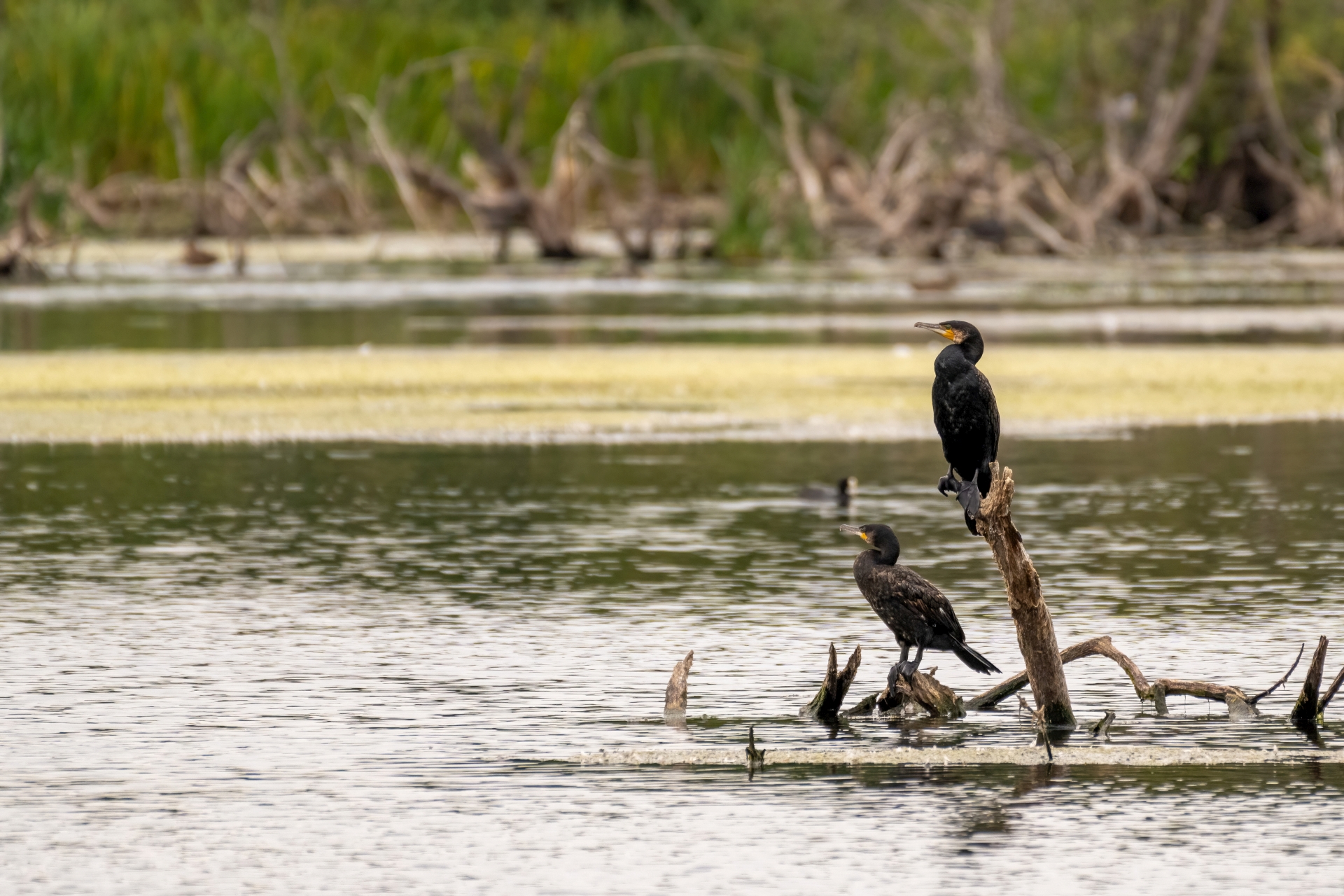 While shooting the cormorants above I was lucky enough to catch this heron taking off. 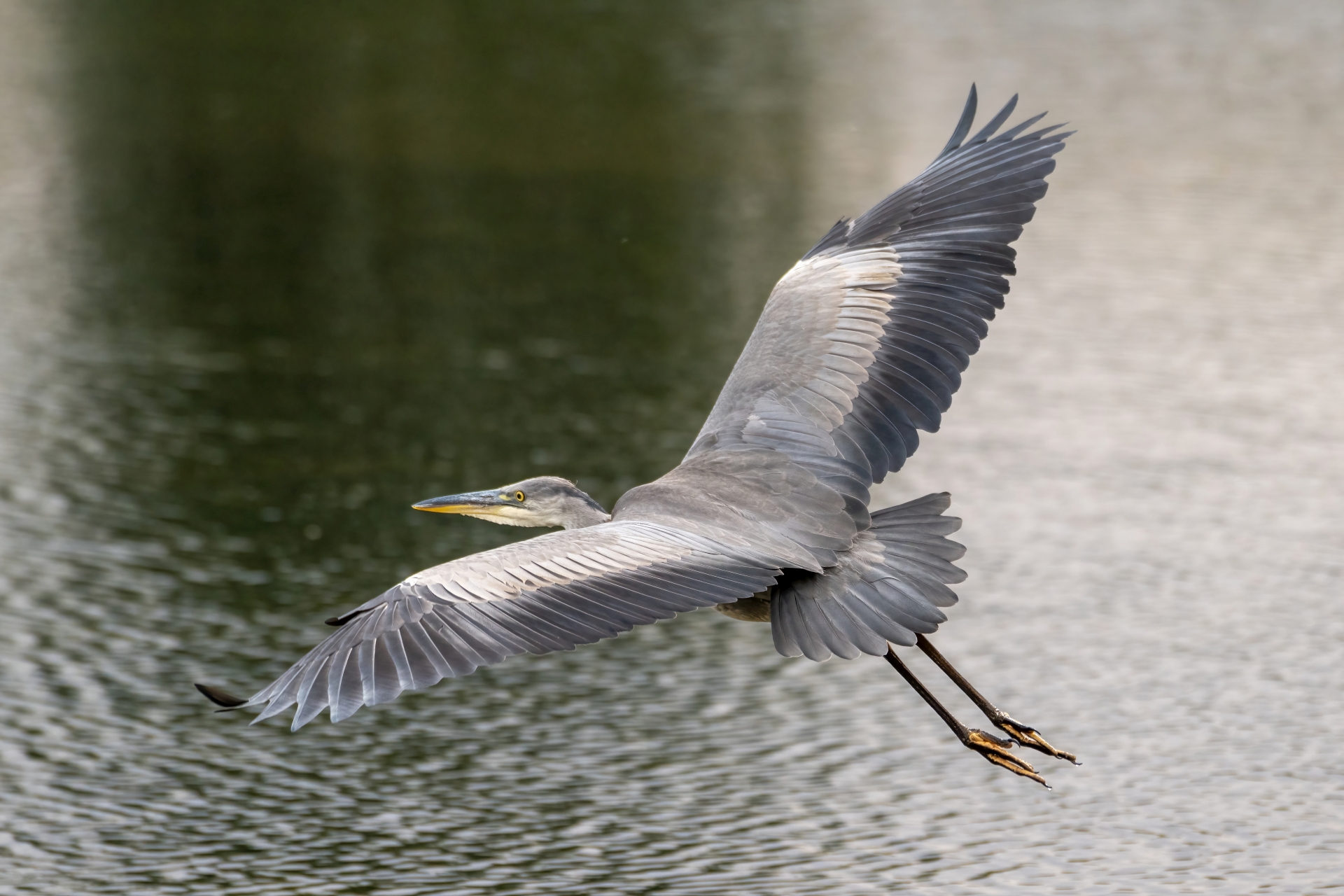 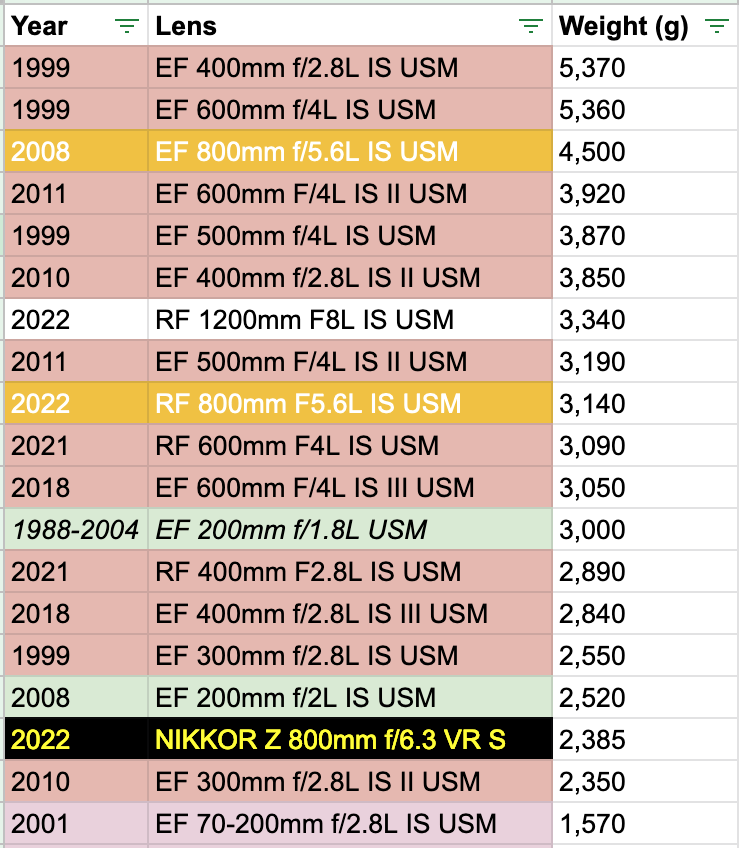 Thanks! I'd love to get the Z 800mm, maybe I can get one used in a year or two but for now the cost of the camera was my limit. The 200-500mm is a lovely lens for what I'm currently doing and is approximately the same weight. I think there's still a waiting list for them too.

My Hong Kong dealer mentioned it was near this price.


Then I looked over the physical weight and f-number that is 53% of the EF 800mm and just 1/3rd f-number slower.


Even in the 2020s the RF 50/1.2 wasn't made into a RF 50/1.0 or faster when its technically easier to do now because the system does not have a longer flange distance to accommodate the dSLR's mirror.

If I was building a camera system from scratch and on the strength of the paper specs and photos I've seen online from actual owners would have me choosing the Z9 & Z 800mm as a bird & wildlife
Visit my Flickr, Facebook & 500px and see my photos.

It's definitely a bargain compared to the equivalent lenses, I just don't have the cash! My Mazda is currently eating my money but that's a story for a different thread.

British wildlife might not be exotic, but I enjoy taking photos anyway. 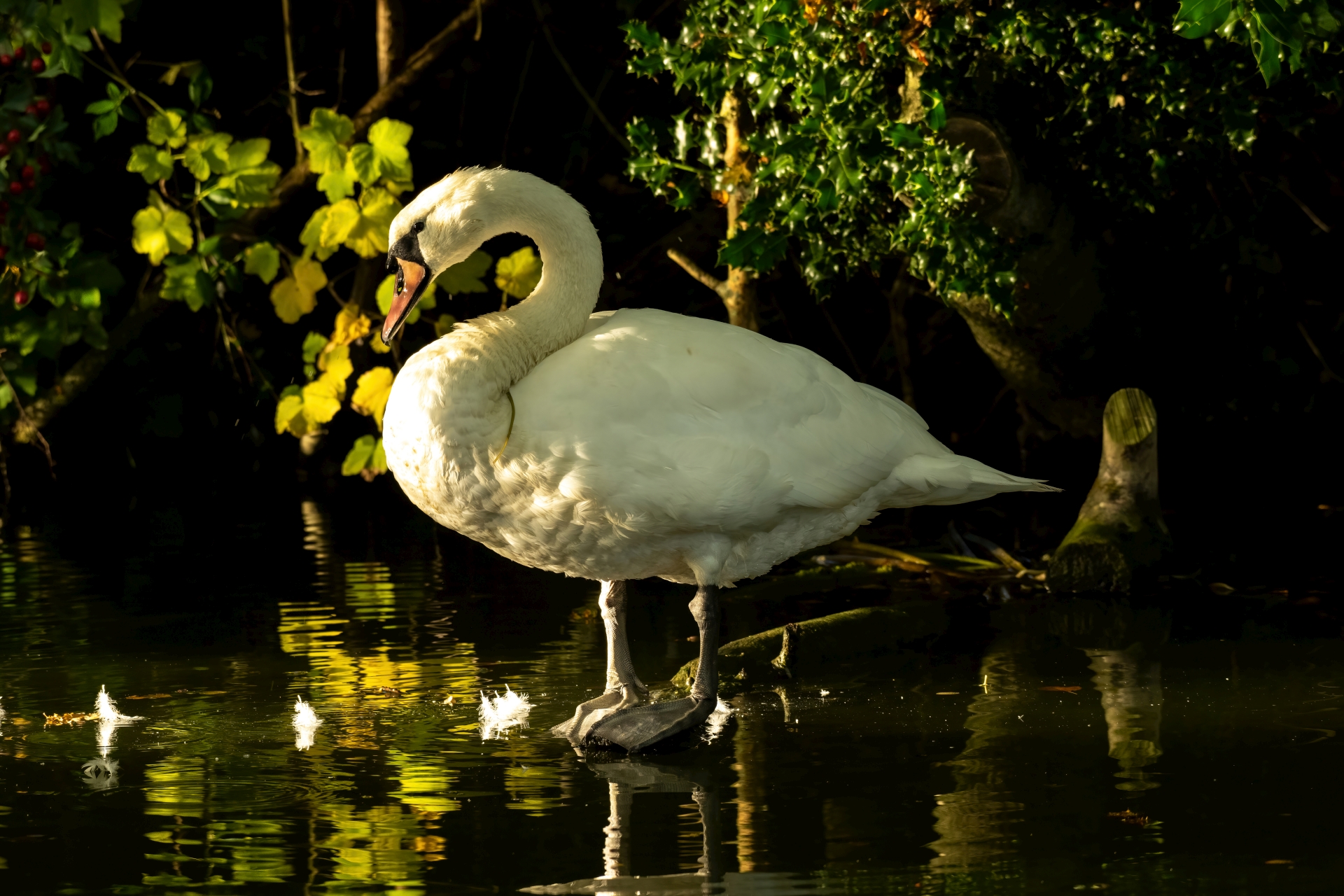 I've never taken a photo like this one, not sure if I like it or not. I've never seen so many geese, it was difficult to work out how to get a picture. 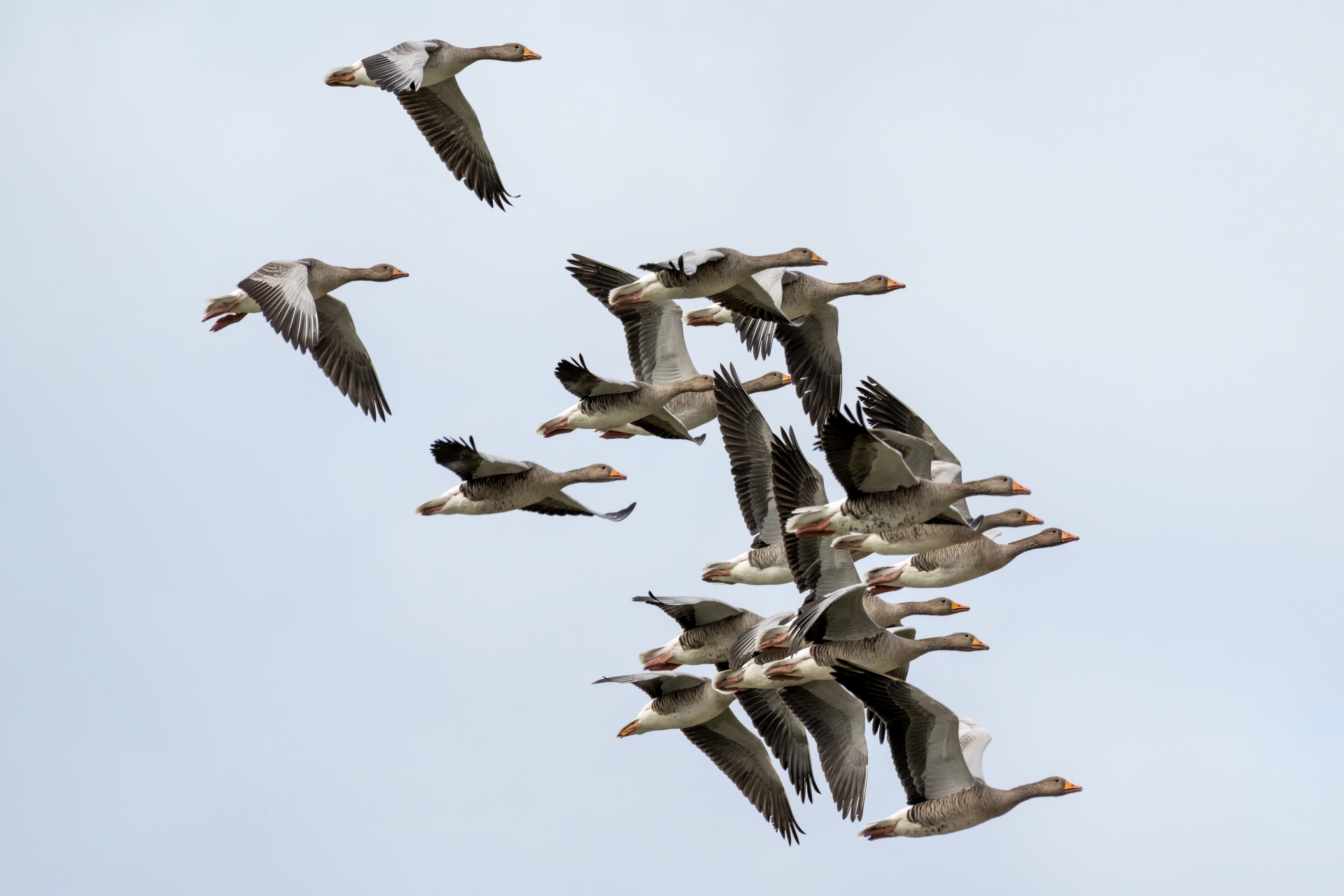 I should point out that this isn't the maximum number of geese I saw, there were hundreds at the reservoir.
Last edited: Oct 2, 2022

I made a small compilation of my wildlife photos from this year. Definitely not at the level of evoWALO but I'm proud of them.

I finally bought the 1.4x teleconverter at the start of the week, I've been considering it since I got the Z9 and I saw a 'like new' one come up on WEX. It really is like new with the original box and soft pouch, but it was significantly cheaper than new.

I took it out yesterday, and naturally I came across a robin that either wanted to get on camera or wanted to be my friend. Or it wanted to kill me. Whatever the case, it was so close I had to take the teleconverter off! 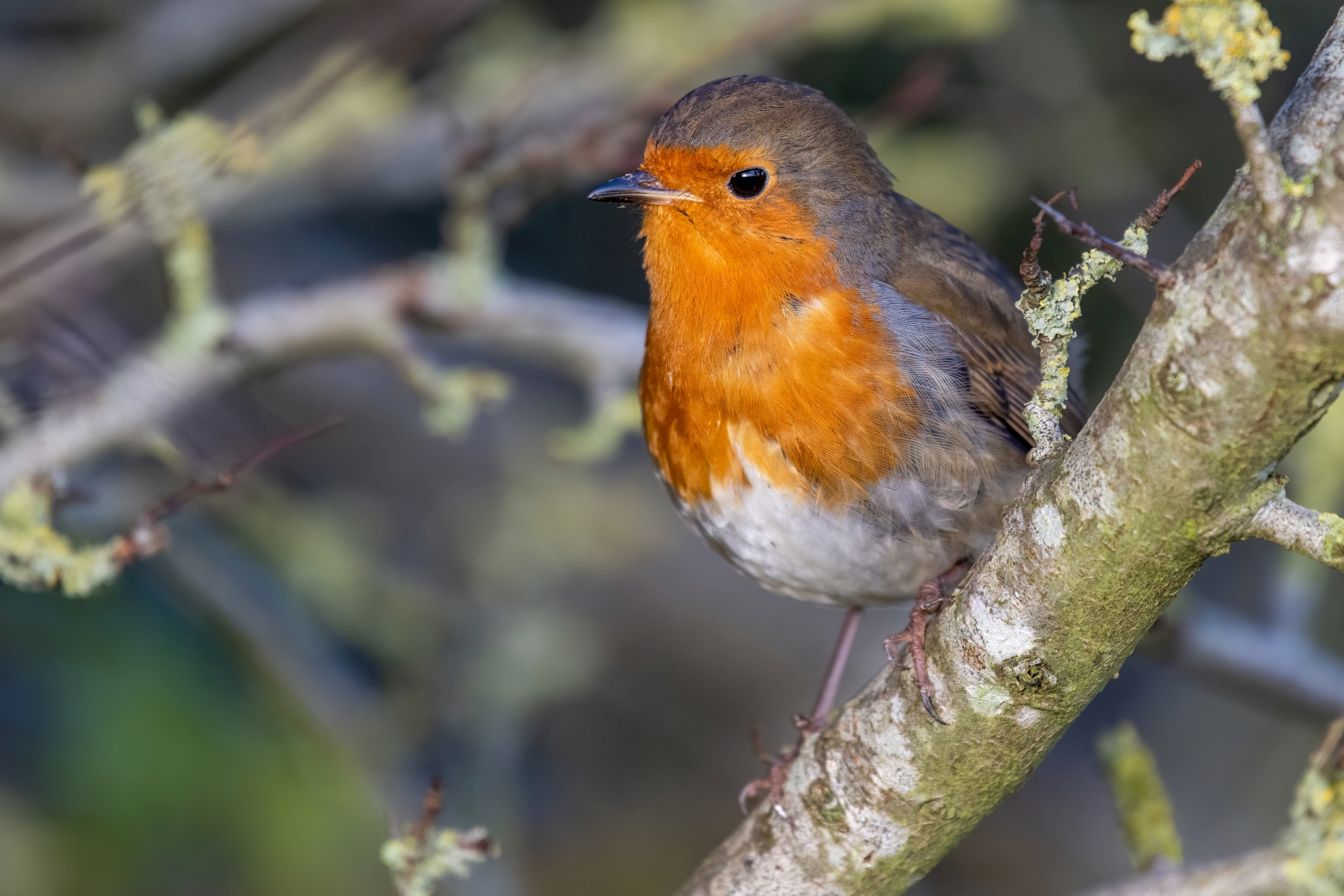 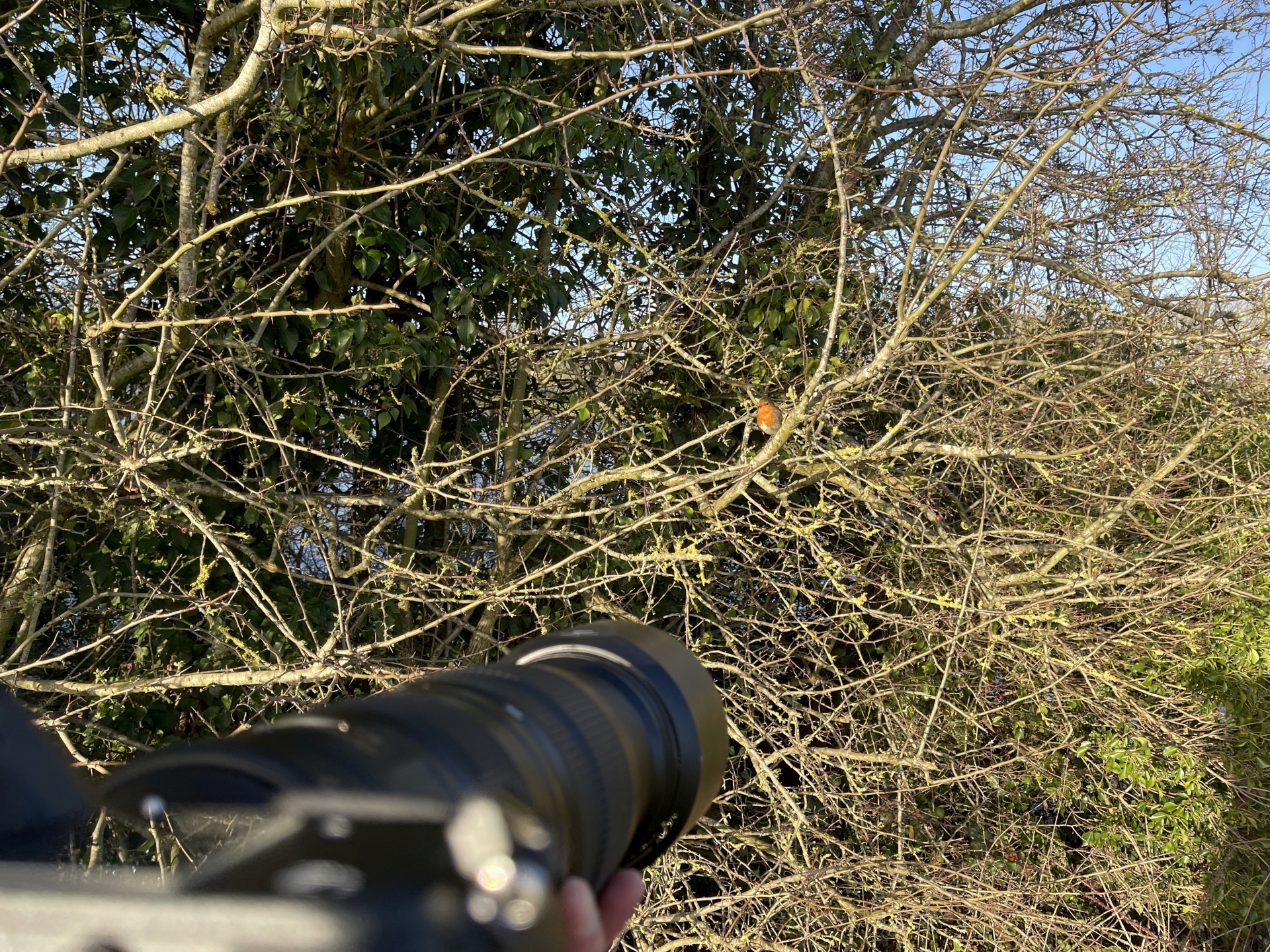 You really like being inspired by me, huh? I grabbed the 200-500 shortly after it was released; it's heavy but it's a great lens. I shoot it adapted on a Z6 and with wildlife (also airshows) it's like cheating. The range you must get shooting on a crop sensor is mega, I bet! Great shots; keep up the good work

EDIT: Just saw you got a Z9 and a 1.4x; I imagine that's a fantastic combo. Do you shoot anything outside of wildlife?
"Well, that's fine. You waste your money on a Mustang or a Ferrari. The fact is that if you want a sports car, the MX-5 is perfect. Nothing on the road will give you better value. Nothing will give you so much fun. The only reason I'm giving it five stars is because I can't give it 14."
--Jeremy Clarkson on the NC MX-5

Apparently so! I'm not stalking you or anything, I promise.

WDWBen said:
I shoot it adapted on a Z6 and with wildlife (also airshows) it's like cheating. The range you must get shooting on a crop sensor is mega, I bet! Just saw you got a Z9 and a 1.4x; I imagine that's a fantastic combo.
Click to expand...

Shh, don't tell anyone. With the Z9 and 1.4x it's a very capable combination, especially if I can bare to crop down to APC-C size. Which I try not to do, but that's just the megapixel snob in me.

Do you shoot anything outside of wildlife?
Click to expand...

Thanks, I'm happy with my progress so far. I used to just generally shoot anything with the D7000 and 18-300mm, however I had basically stopped using my D7000. I would love to shoot forest rallies again with this combination (all local ones stopped years ago) and I haven't been to an air show for years, something to put in the calendar.

I've been concentrating on wildlife for the last 9 months though, partly because it helps me get out walking in the countryside. I took some more photos on Friday, just hadn't got around to posting them yet. 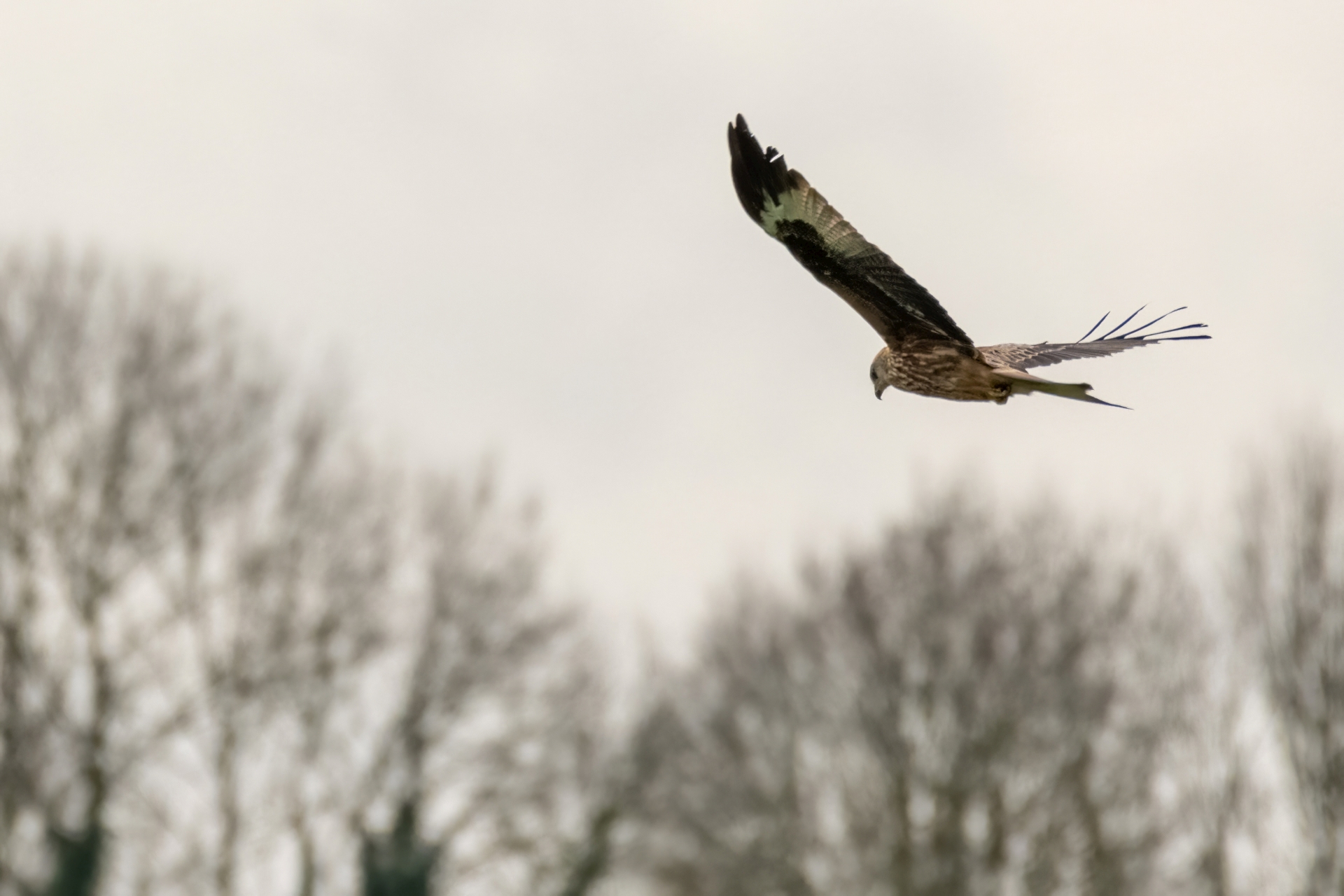 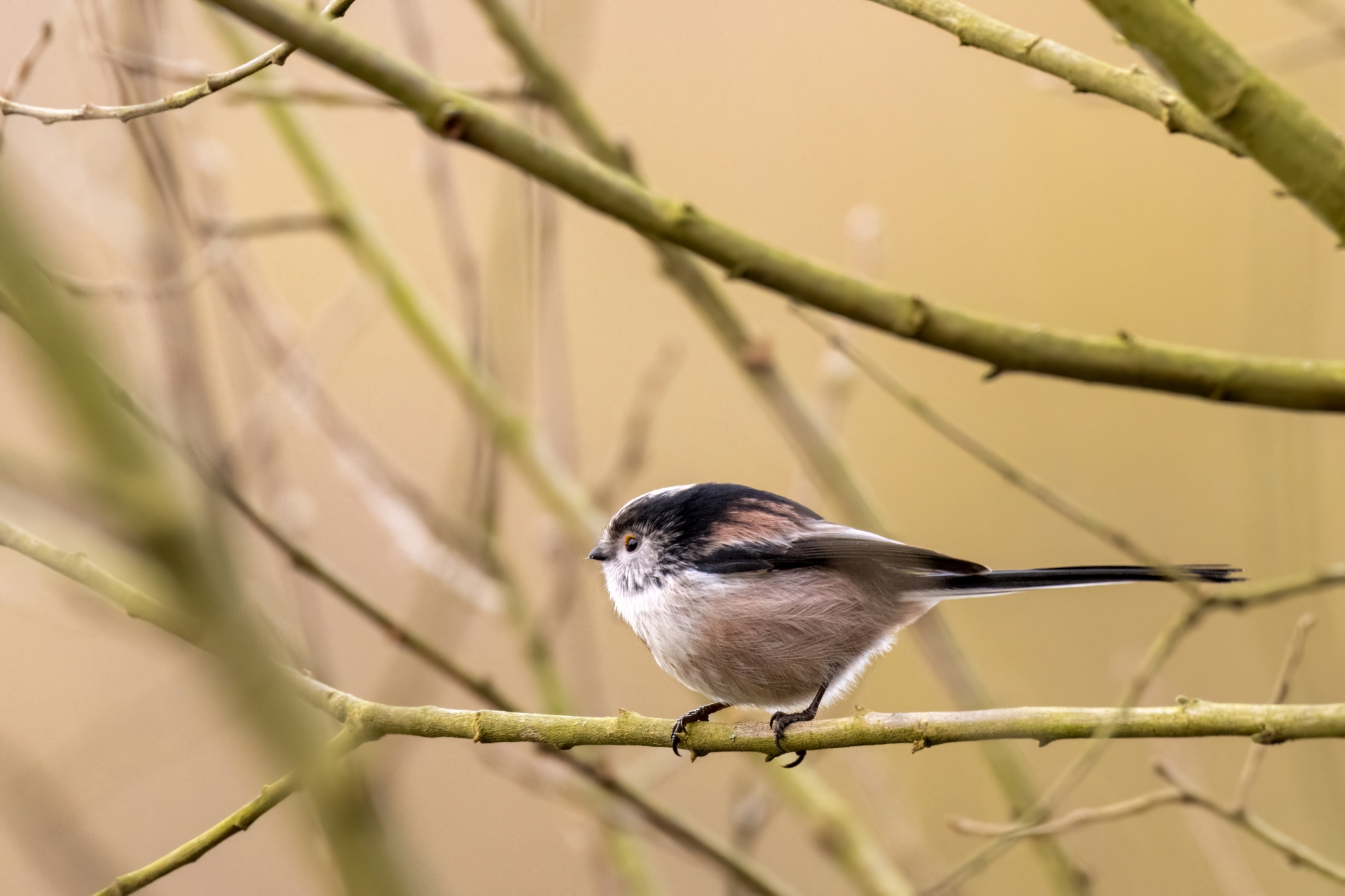 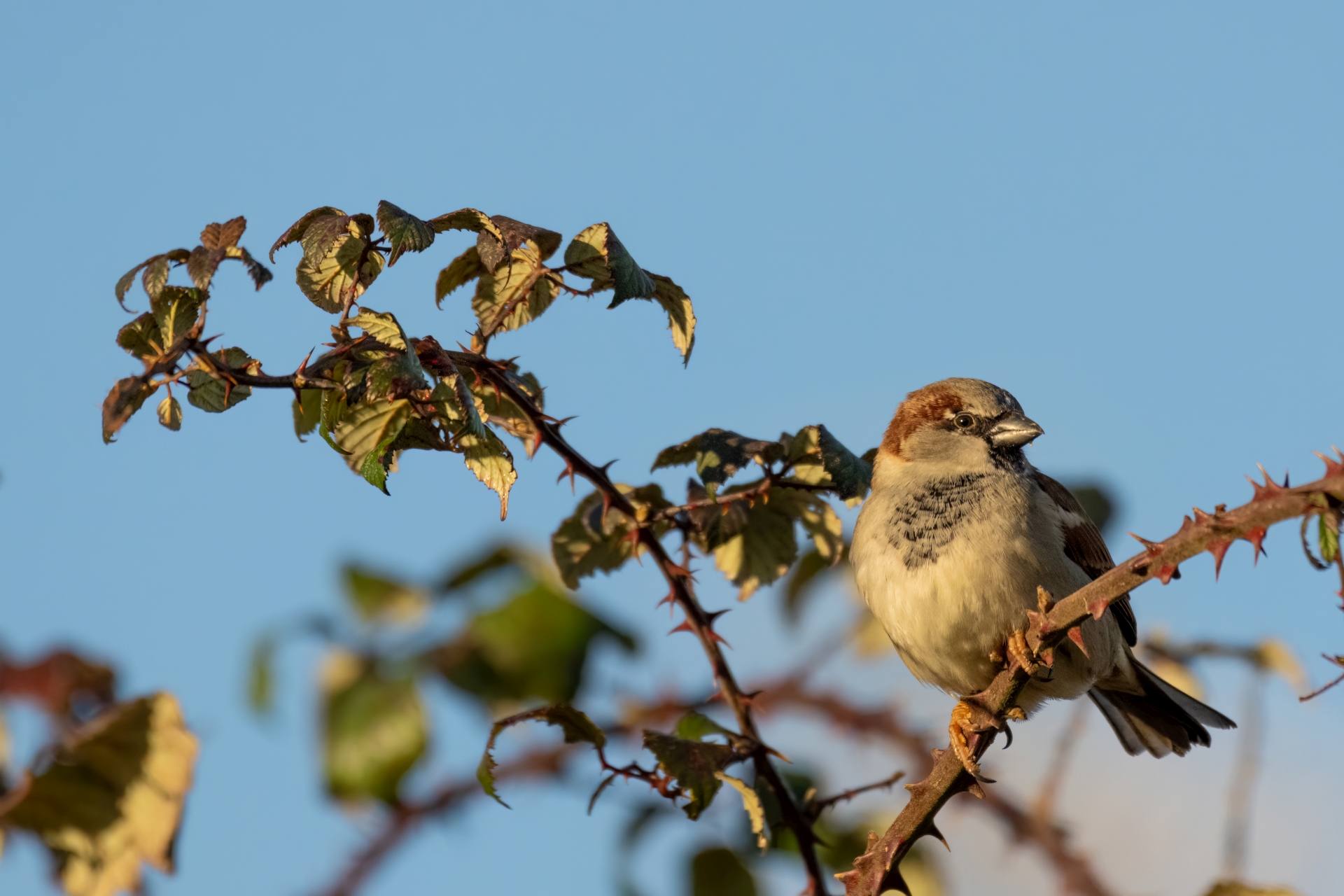 Out with the camera again yesterday, wasn't getting much but then this chunky little guy came out onto the frozen canal. 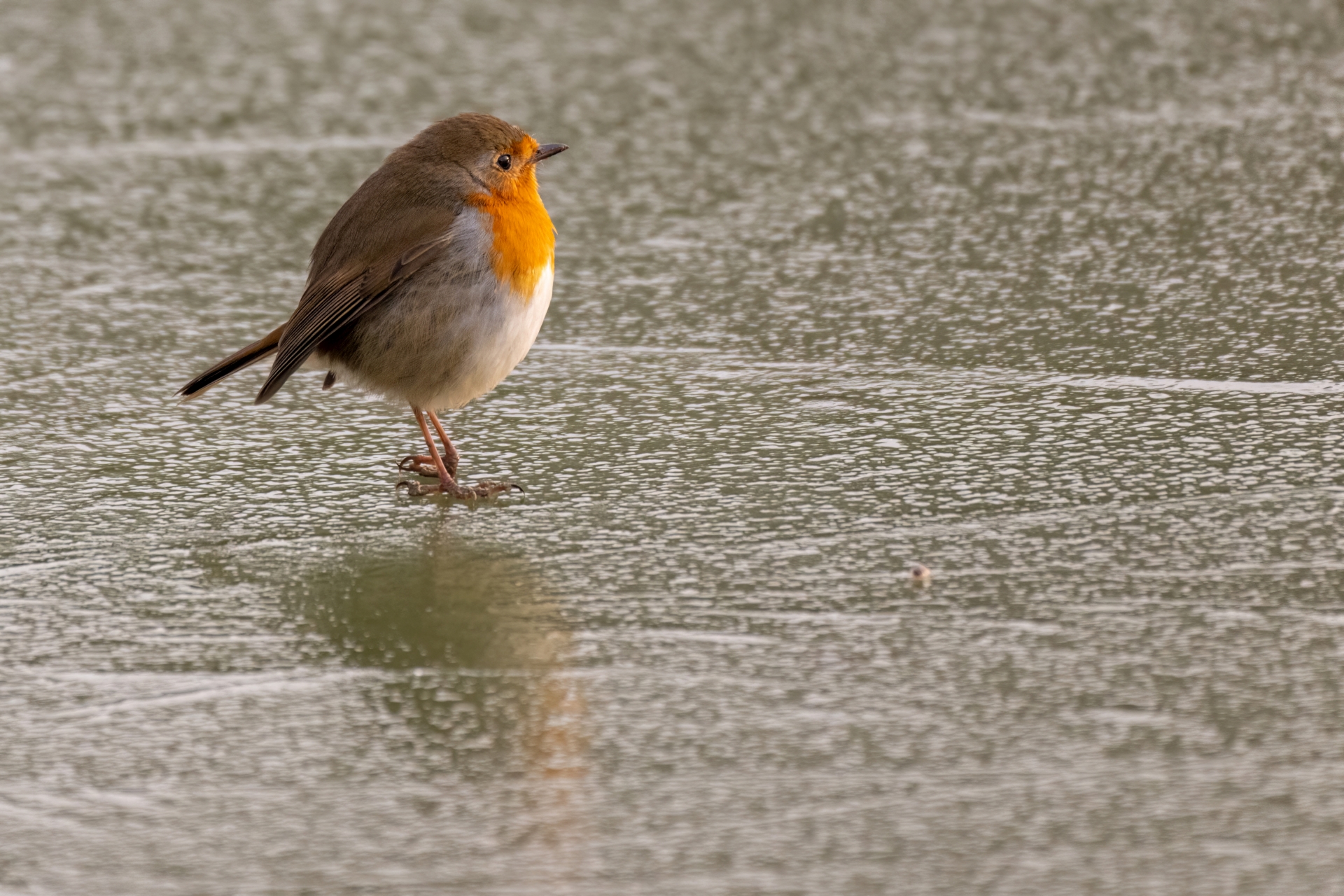 It wasn't until I got back that I noticed he has a deformed foot, all of the toes are folded back. I can't decide if it's a worse photo because the bird has a deformity or if it's better because it shows nature with the faults intact. It's not like an injury, the bird was fine and didn't seem to notice anything was wrong.