For about a year or so, I?ve had to unplug my USB devices to allow it to boot, not a big deal since it?s hardwired to the router for internet and my keyboard + mouse are the only USB devices. Sequence goes like this with USB plugged in.

Press power, MSI logo and slogan show up, we get to the windows logo and no loading icon comes up. It?ll stay like this indefinitely. I know this because windows will install updates whenever it feels like and I?ve left the machine on while out of town all week. I come back to that image. If this happens, I have to unplug the usb devices and remove power from the computer for 30 seconds before attempting to restart the system. If I don?t, my motherboard does not send a video signal to either the built in video or the PCI-E Radeon R9 270 video card. Once the loading icon shows up and spins around, I can hook up my usb devices. I?ve tried to see how quickly I can get the usb cable plugged in before it screws up, so far, as soon as it pops up as booting, it?s fine.

It sounds to me like a Windows 10 software issue and not a hardware problem. Which is odd because I run Windows 10 on my work machine and can start up with USB items plugged in. This computer used to have 8.1 which it was upgraded to 10, maybe there?s some legacy driver or piece of code that needs to be removed to fix this? But why would this affect the video output portion of the motherboard or get confused on what?s my main display and have a priority issue?

reinstall windows clean? i had to do that when i updated from 7 to 10 pro 64 bit, it carried over some weird boot bug, it would just sit idle after the windows logo for exactly 12 minutes and then boot up fine. It did that in 7 and then in 10, i finally got tired of it and reinstalled 10 clean and it cleared it right up. Doesnt take that long not to try it

I?ll give it a shot.

how is your boot order in the BIOS?
i would place any USB device (hard drive, disk drive, ...whatever is preceded by USB) on lowest priority

or just get a decent mobo

Then it might be time to upgrade.
"I wish for an America that matches the marketing materials.” - @HardcoreHistory

If you haven't already, try using different USB ports for your keyboard and mouse. I've had a similar issue but only with one of the USB 3.0 ports on my last motherboard. Never found a "fix" for it since I just ignored it once I changed ports.

Oh, what the fuck. Going to the USB2 ports fixed that.

I've just accepted that weird shit happens with USB sometimes. I've had an unknown USB device popping up that I can't track down, I get the feeling that it might be related to the Dell card reader that I have hot glued to the case. My work Dell Optiplex has had intermittent USB 3.0 ports since forever.

If you have an old keyboard maybe try leaving it plugged in to PS2 port.

I have an old motherboard which sometimes loses the keyboard when waking up from sleep. Dell monitor has that feature too.

Have you updated to bios 2.1? Might help if you haven't. Maybe check chipset drivers too.
https://www.msi.com/Motherboard/support/FM2-A75IA-E53#down-bios

Are the keyboard and mouse plugged into the USB 2.0 ports? It might be sensitive to that.
Team Black Jack

They’re plugged into USB 3. I’ve accepted that I have to disconnect all usb devices if I want the machine to start up or run updates overnight. It’s been working so I don’t know.

I will try the updates and report back.

i see the thread and think "MSI...what do you expect? get a decent one!"
turns out i said the same thing 2 years ago

Could try also installing a good usb expansion card and then disabling on board usb hubs, and then try re enabling one by one to see they have issues, or leave them disabled.

I had issues before with NForce motherboards having to disable on board network ports and use expansion card instead.
Team Black Jack

jack_christie said:
Could try also installing a good usb expansion card and then disabling on board usb hubs, and then try re enabling one by one to see they have issues, or leave them disabled.

I had issues before with NForce motherboards having to disable on board network ports and use expansion card instead.
Click to expand...

I only have one slot and thats taken up by a graphics card. Mini-ITX

bone said:
i see the thread and think "MSI...what do you expect? get a decent one!"
turns out i said the same thing 2 years ago
Click to expand...

if it's crap enough to be used by medion, stay away from it...

I still only buy ASUS boards, I don't know if that means they're decent. I've only had one out of five pop on me. We used MSI in a couple of custom machines at work, none of those had issues.

Don't think this has been suggested but how about trying things plugged into a hub with a power switch? Saves the hassle of unplugging stuff at least and may magically fix the issue.

These things are pretty cheap: 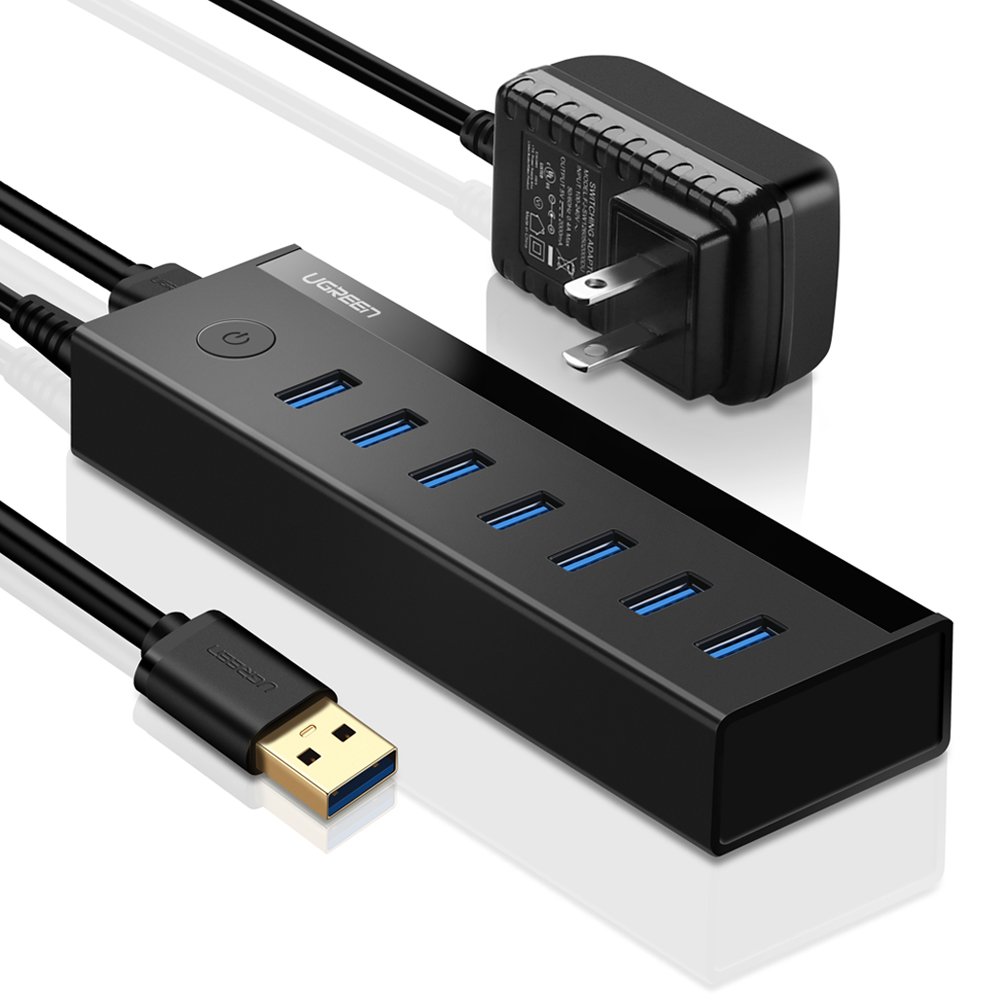 Well, I tried to update the bios because it's out of date.

Problem is, after running the exe file which it says will be done automatically, it's not updated. If you run the exe but don't click ok. A folder is made up with some files. If you hit ok, they are removed off the flash drive I'm guessing they're copied to the motherboard or something. I tried to copy those files to the main section of the flash drive, restarting, attempting to do MFlash but I get an error that says no bios files exist.

I think at this point, I can't be bothered to really delve into fixing this problem. I thought it was going to be much easier and since I only have one or two USB devices plugged in, don't have a problem removing said items between restarts.

Thanks for your help guys.