Second drink was had, the on-board computer seems more accurate than in the Eos

Have a sodium-lit potato shot: 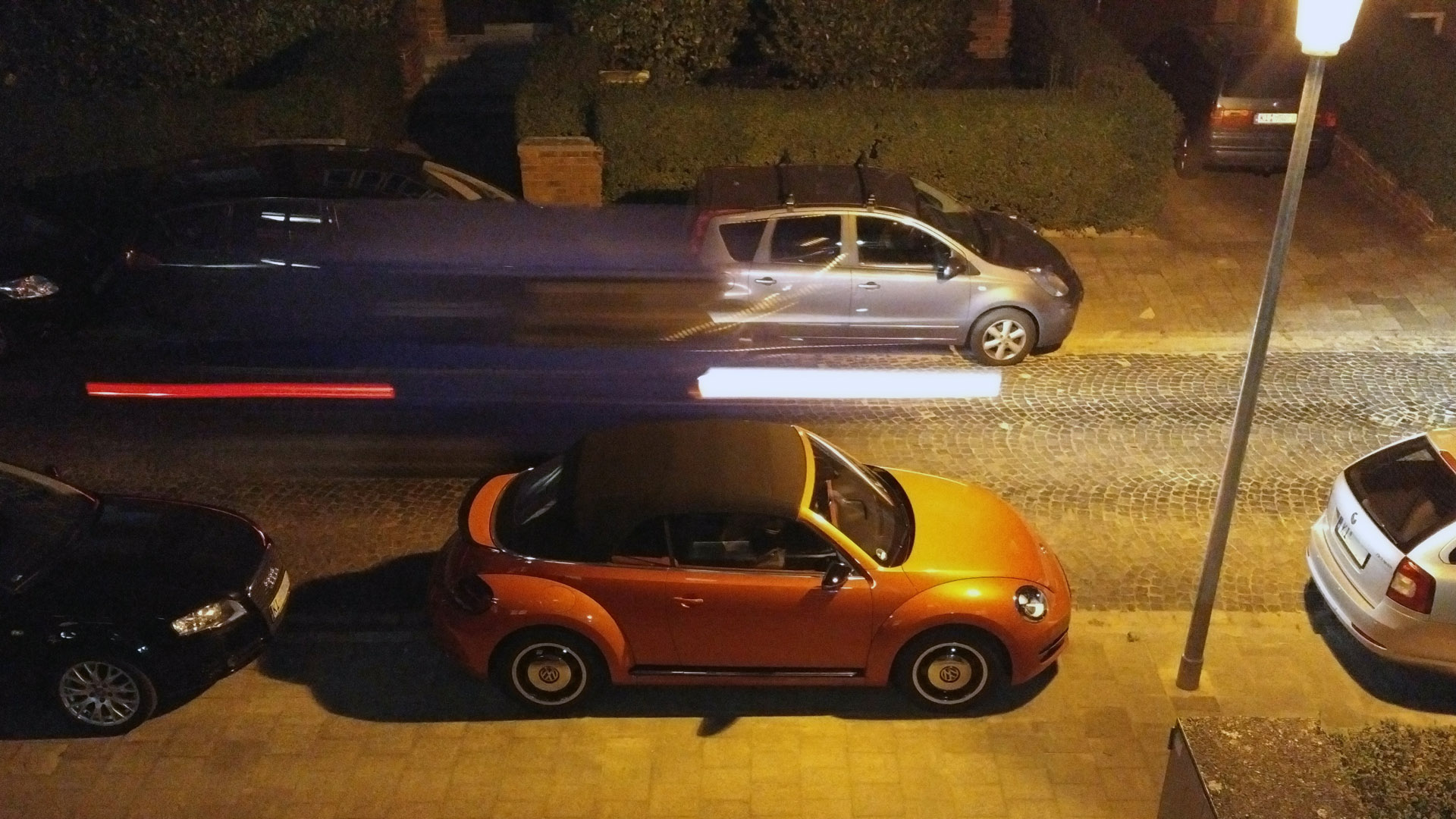 Passed the industry-standard "will it hold a mainsail bag?" test 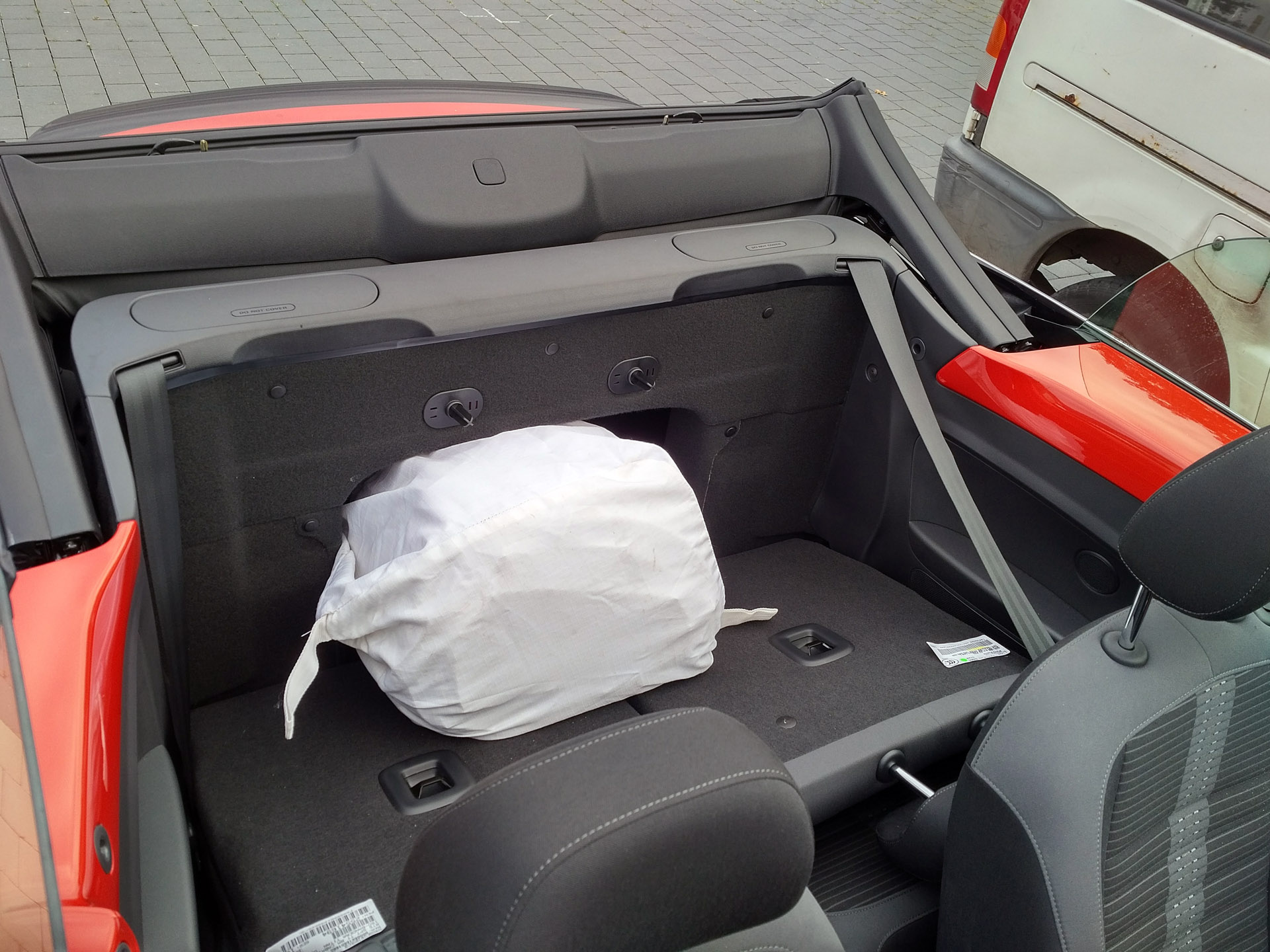 I started winter prep and realized... the ice scraper I got in 2014 was presciently colour-matched :lol: 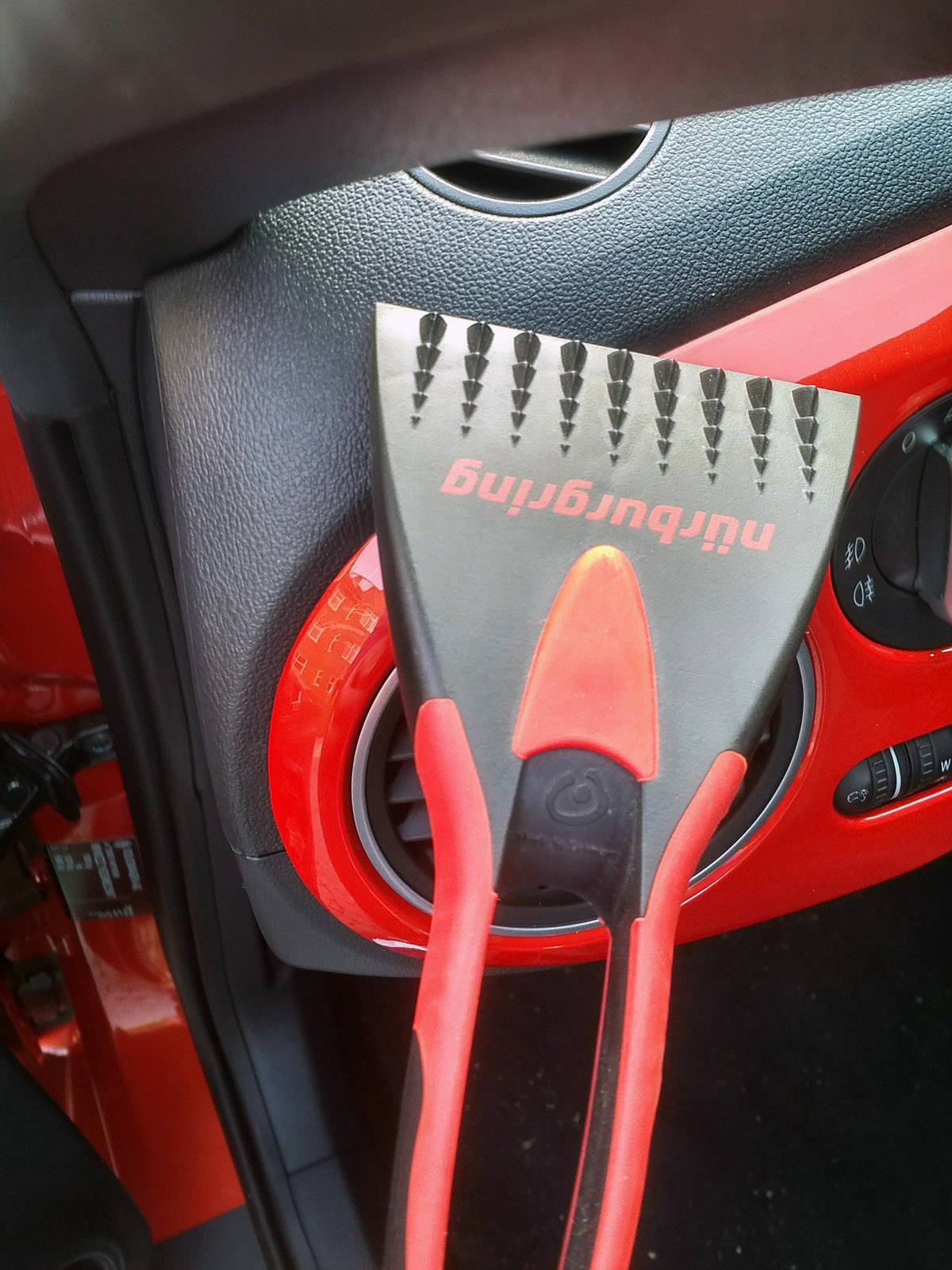 narf said:
Passed the industry-standard "will it hold a mainsail bag?" test

BAAARF! The mainsail monster is sick and throwing up. Wait, do VWs come with currywurst there?!

That is one enermous fuel gauge.

ninjacoco said:
Wait, do VWs come with currywurst there?!

Yeah... Well... If you pick up in the Autostadt you get to spend 30? on food and 40? in the gift and accessory shops. If you wanted, you could have several Curryw?rste on site and loads to grill at home - they obviously sell the five-packs there too.

Re smile - the staff there felt genuinely happy. Really nice for a change from the regular grumpiness, or worse forced smiles.

I may have accidentally the wrong Beetle 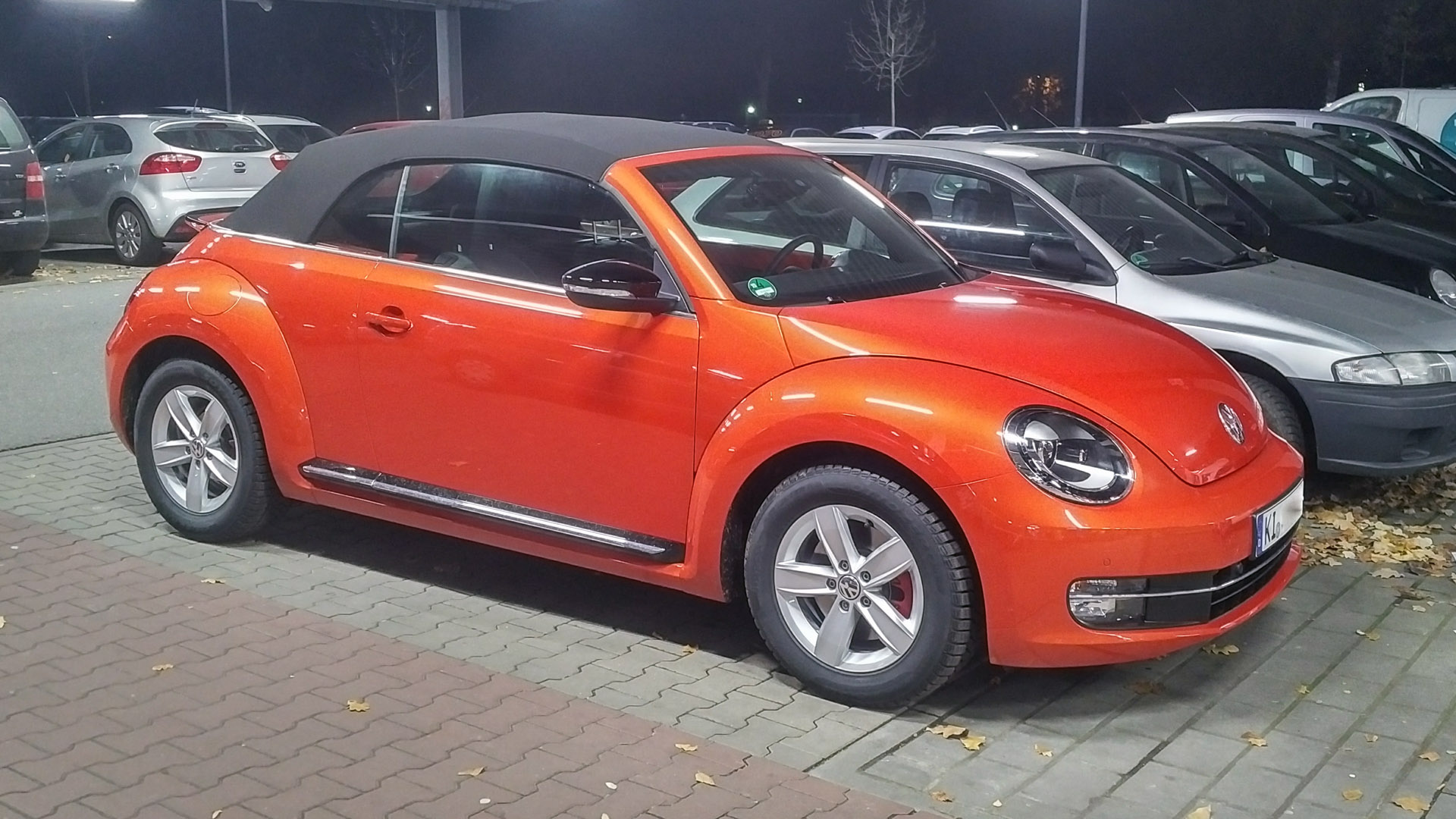 Two little niggles... one, they were too cheap to throw in those plastic wheel bolt head covers... and two, the ABE only lists the Beetle up to 155kW

time for to call veedub tomorrow.

Make that three niggles... Had a look at my winter rubber over the sunny weekend, the rears are mounted the wrong way round

I had a tire shop do that to me once, and then tried to tell me they were okay going on that way after I noticed many months later. Complained on Twitter, spoke to corporate, and got a free set of tires.

Niggle #3 being corrected, I found niggle #4... I have winter tyres with speed index H, slower than required which in turn requires a little sticker in the cockpit telling the driver to stick to <=210 - which isn't there. Not too unhappy though, as those things are fairly ugly.
Re niggle #2 VW now claims I don't need any ABE at all... requested a written statement for that.

I guess "Yay, I don't have to do my seasonal wheel change myself any more" isn't all it's cracked up to be

H rated winters... I've got R, meaning 170 km/h. Naturally no need for stickers though as that is still 50 over maximum speed limit. Do they check the sticker at MOT or even when police pulls you over for something other?

luokyio said:
H rated winters... I've got R, meaning 170 km/h. Naturally no need for stickers though as that is still 50 over maximum speed limit. Do they check the sticker at MOT or even when police pulls you over for something other?
Click to expand...

Any traffic stop could involve checking the car... including tyres, wheels, warning triangle, first aid kit, high-visibility jacket, etc. ... and stickers, yes.
The MOT would check this, but a) it's a three-year lease and the first MOT is due after three years and b) it's up for MOT in August so it'd be on V-rated summers anyway.

It wouldn't be a terrible thing if the sticker were missing during a traffic stop, but here's the bigger picture: As it's not my car but rather a company car I don't have the liberty to go "meh, I'll ignore it". Instead I've now set the on-board computer's speed warning to 210km/h, that should loosely satisfy the legal requirement. I'm still complaining to VW though, I expect them to do a better job. If small things fall through the QA net, who knows what else falls through with customers not giving even a first look at their car after getting it back?

I have the same problem - no sticker, substituted it with an electronic 210 kph warning. The annoyance is that 210 indicated is actually only 202 on my winters, but setting the warning to 220 to compensate for the inaccuracy would not go well with a police officer looking at it, I think...

Bro, do you even arrive at places?

I am always on the run.