New car threads MUST HAVE PROOF OF OWNERSHIP!

You are a crafty one.

I can understand requiring proof to deter threads from devolving into "that's not your car" flamefests, but if someone lies and posts a car not their own, is that really so bad? On here they may own a Novitec F430, but in reality there's a shitbox occupying the garage or maybe even no car at all. Who is the joke really on? Definitely not us. I like to think this community is astute enough to separate the true enthusiasts from the posers.

There is also nothing stopping one from putting a piece of paper on a car in a parking lot and taking a picture.

argatoga said:
There is also nothing stopping one from putting a piece of paper on a car in a parking lot and taking a picture.
Click to expand...

Well, that's easy to fix. "Can we see a picture of the car when it isn't in a parking lot?"

I like this rule, and I was actually wondering when we would implement it. It'll definitely cut down on, for instance, spending three pages of a Post Your Car thread trying to figure out if the OP is full of shit.
Click to expand...

Haha, I should do one of my engine bay, forgot all about that one, but I figured since it was too dark and I was only armed with a blackberry camera that had crappy flash

And as for the rule, I don't really see a problem with it. I just tend to forget that people on the internet never think anything is real, and some people, myself included, are kind of proud of their rides. Not trying to be an ass about it, but I didn't see it as a problem to just write up a note and take a few pictures in a few key areas where people would know the car. Besides, I didn't want to get banned, I enjoy this forum.

I sometimes feel its a little bit of a double standard though, because if its a popular yet somewhat expensive car, everyone is going to doubt you anyway until something is shown to be proven. While if you had a normal commuter car and you're proud of it, some peeps don't even blink an eye. I feel if people had their cars and really enjoyed them, this little exercise shouldn't really phase them at all, if they like their cars. It's not like every car is shot in those professional studios, just a camera phone with decent quality should be good enough.

What kind of lifeless moron gets is jollies off by anonymously lying about owning a car to people he doesn't know?
Last edited: Nov 27, 2009

epp_b said:
What kind of lifeless moron gets is jollies off by anonymously lying about owning a car to people he doesn't know?
Click to expand...

This is the Internet. Lifeless morons are infinite in variety.

epp_b said:
What kind of lifeless moron gets is jollies off by anonymously lying about owning a car to people he doesn't know?
Click to expand...

Does this apply for threads already made?

Maybe it's just my untrained eye, but that looks pretty damn real actually.

I personally think this is a good rule, makes perfect sense even for shitboxes. Plenty of lifeless morons on the internet, and I support anything which will help keep them away from FinalGear. 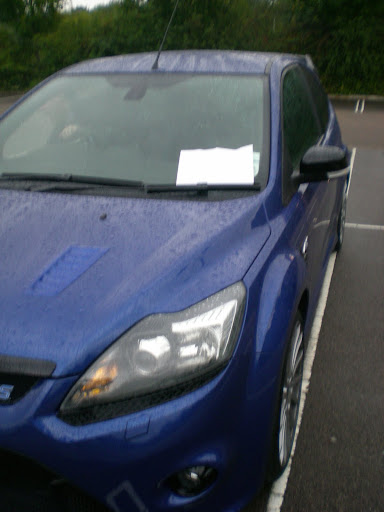 If you could read the note on the car it says Cobol74's mates car on it. 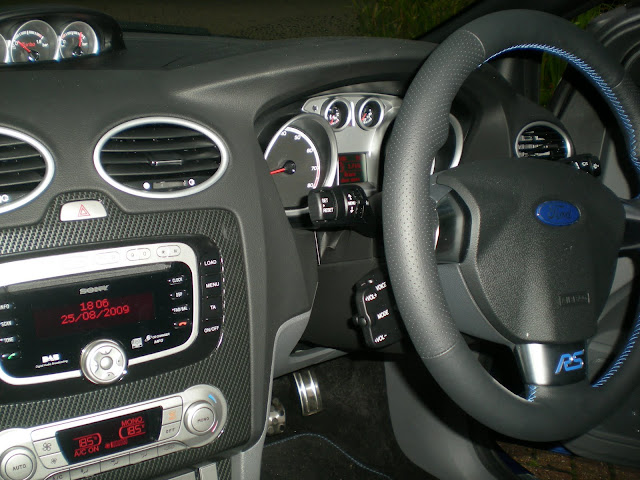 argatoga said:
It would also be nice if people would put something more descriptive as their thread title than "My new car", "My car", "Karhh!", or similar.
Click to expand...

I would do that, but I believe it's not possible for me to change the thread title anymore.

Posmo said:
I would do that, but I believe it's not possible for me to change the thread title anymore.
Click to expand...

Somewhere buried in the FAQ it says that you can submit a title change request by using the "report post" fuction on the first post in the thread.
V

Clarification: All threads started after Nov 1st, 2009 require a proof-photo.

don't get me wrong, but if I've put enough effort to take pictures with that piece of paper, why on earth would I drive somewhere else afterwards and take pictures again just because some people I don't know asked me to in order to prove them I really own that car.. c'mon.. some people have life.. why would anyone give a toss whether someone on other side of globe believes him or not.. I've been looking at thread with those porsches.. http://forums.finalgear.com/post-your-car/my-porsche-911-a-39020/
I really admire that bloke's effort to prove you all that he really owns those cars.. that deal with paper is ok, but everything more than that.. if you don't believe, thats entirely your problem..

This will cost Ice a fortune in printer paper or post-its.

Glad it's here though, only noticed it while reading Tabasco's BMW thread.

Does this include the "I have a old beaten up shitbox of a car with lots of rust" ones? Because I think it should

I think that was clarified in the'all' bit.