Obituaries Notable people that have passed

'He was larger than life': tributes pour in for football legend Jack Charlton
Click to expand...

That makes me sad.

Life is not fair at all. Fuck.

Peter Green, the influential blues rock guitarist and co-founder of Fleetwood Mac, has died. He was 73.


The musician's death was confirmed by his family members in a statement shared with the BBC.


“It is with great sadness that the family of Peter Green announce his death this weekend, peacefully in his sleep. A further statement will be provided in the coming days," the statement reads.


Born in London in 1946, Green began his career as a teenager in 1965 as the guitarist for John Mayall's Bluesbreakers, where he replaced Eric Clapton. Two years later, Green teamed up with drummer Mick Fleetwood to form Fleetwood Mac. The two later recruited John McVie on bass.


Under Green's direction, the early incarnation of Fleetwood Mac released three albums, starting with its 1968 self-titled debut, followed by Mr. Wonderful (1968) and Then Play On (1969).


During his time in the group, Green penned such popular songs as "Albatross," "Man of the World," "Oh Well" and "Black Magic Woman," which later became a hit for Santana.
Click to expand...

'Gone With the Wind' star Olivia de Havilland dies at 104 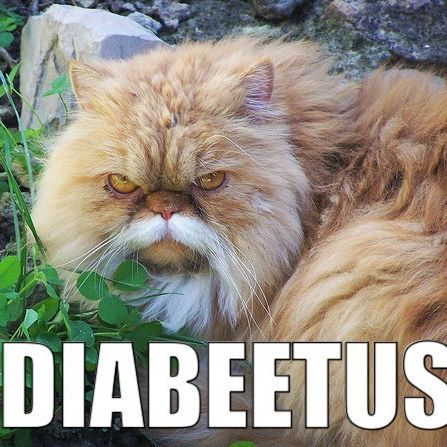 John Hume, Nobel Laureate for Work in Northern Ireland, Dies at 83
The politician’s campaign for peace was seen as a driving force behind an end to 25 years of sectarian conflict in the territory.
Click to expand...

Wow, that site is so invasive to your personal data you can't even open it in the eu